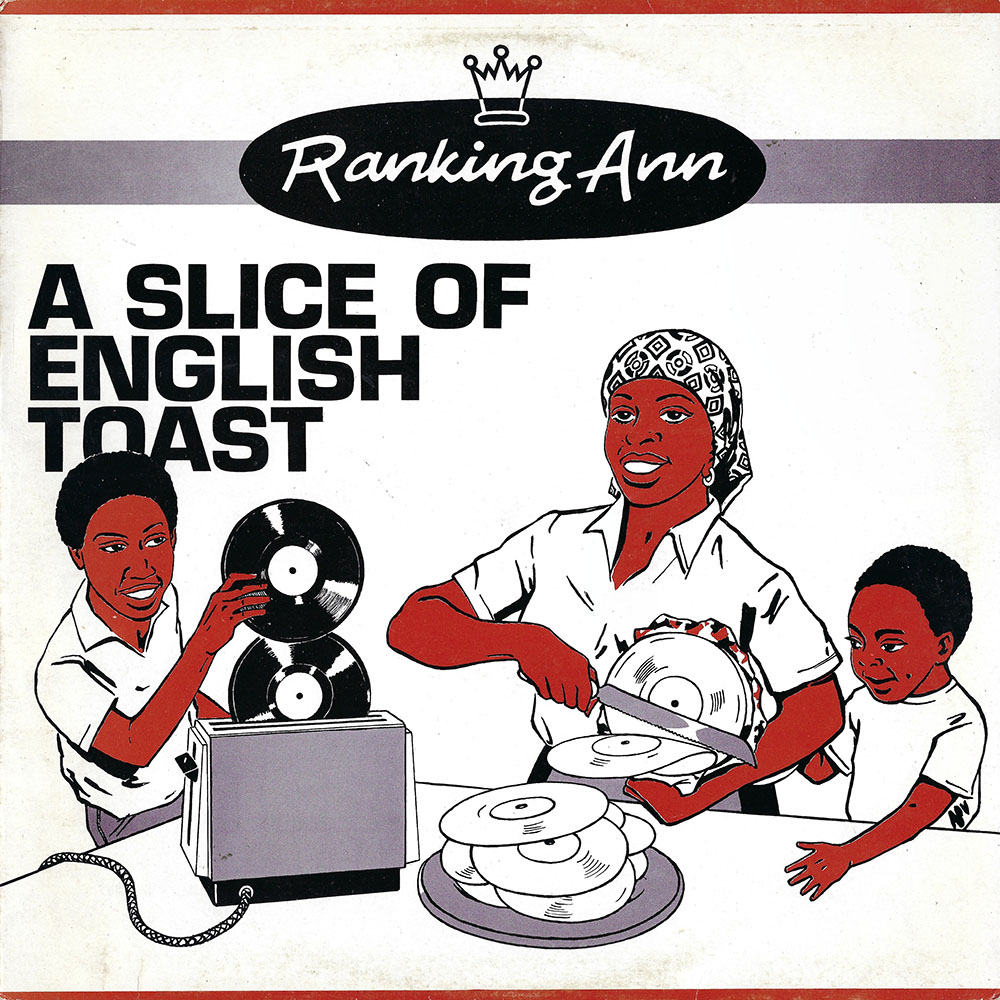 Possibly the greatest female reggae MC of all time, Ranking Ann delivers six powerful cuts of dancehall perfection on her debut album A Slice of English Toast produced by Ariwa legend Mad Professor. With lead single “Liberated Woman,” Ann became quickly known as a feminist MC during a time when the scene was largely dominated by men. When asked about the feminist label, Ann famously replied “No Rasta Me’s An Individualist.” All six tracks here are great including the twisted vocal “Moonlight Lover,” the Robert Knight reference “Love on a Mountain Top,” and her tribute to the sound system she performed with “Black Rock Posse.” If you’re into this, we highly recommend also checking out Ann’s performance of Feminine Gender on British TV. 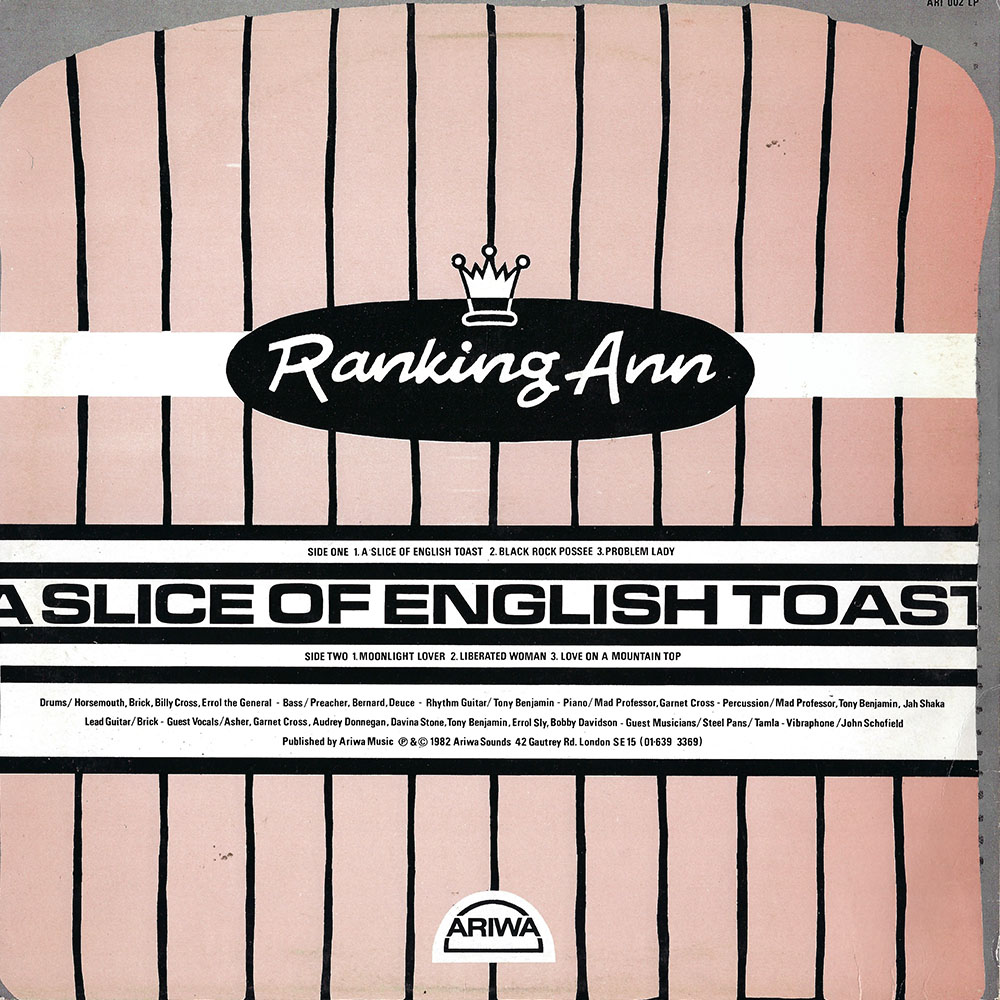 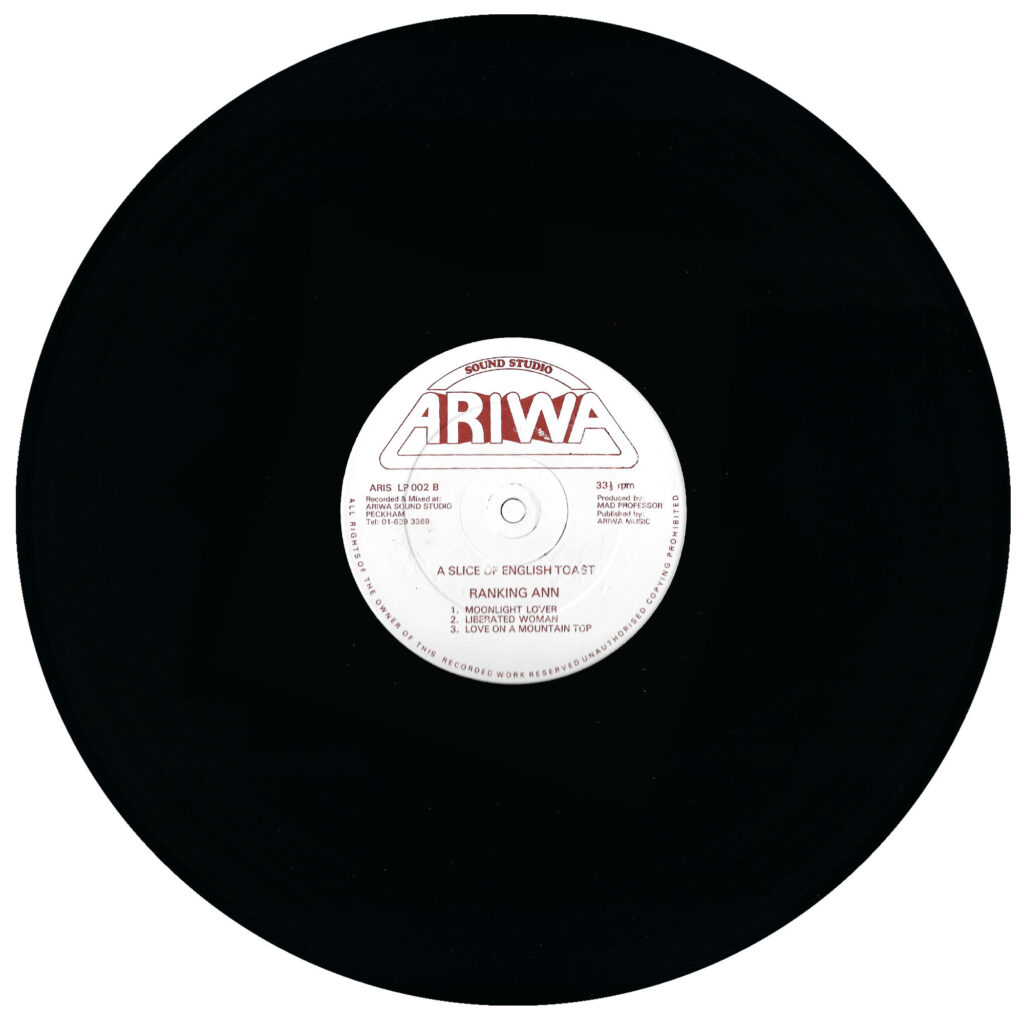 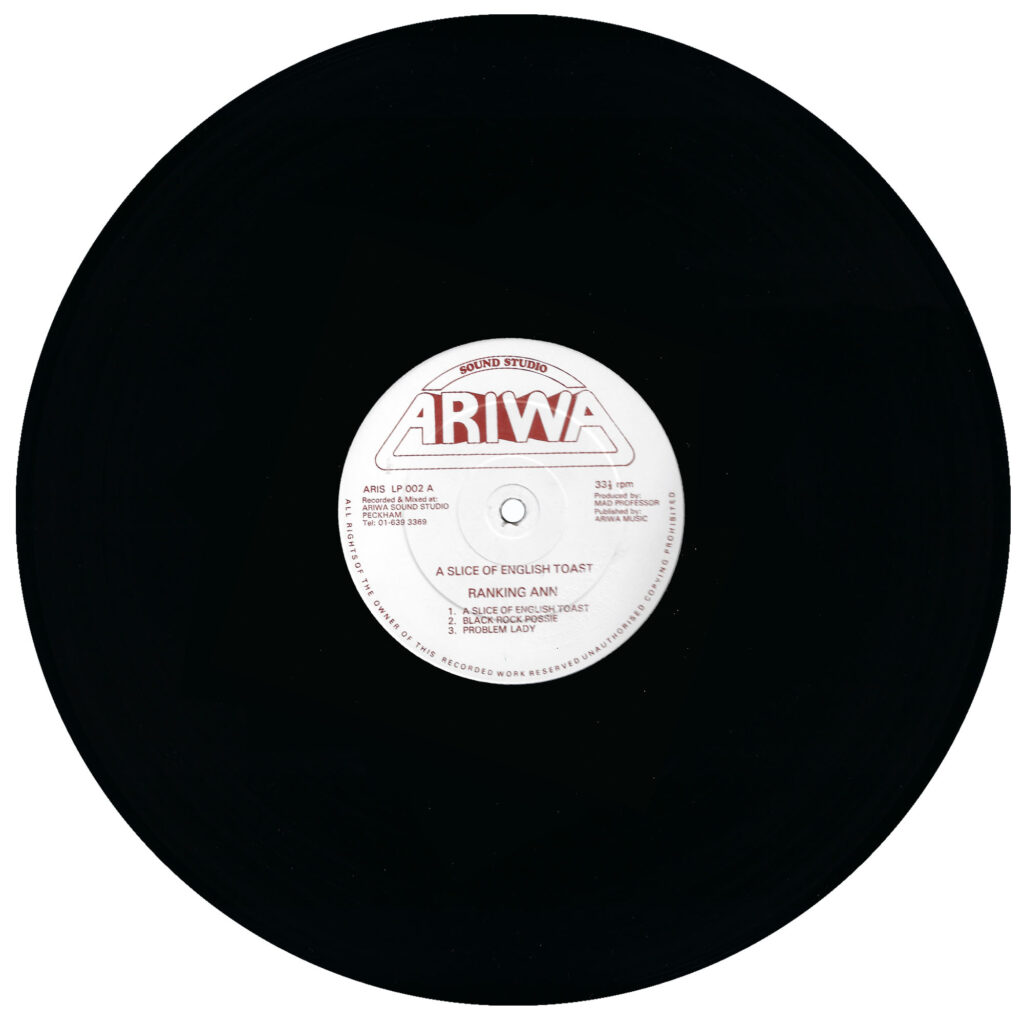