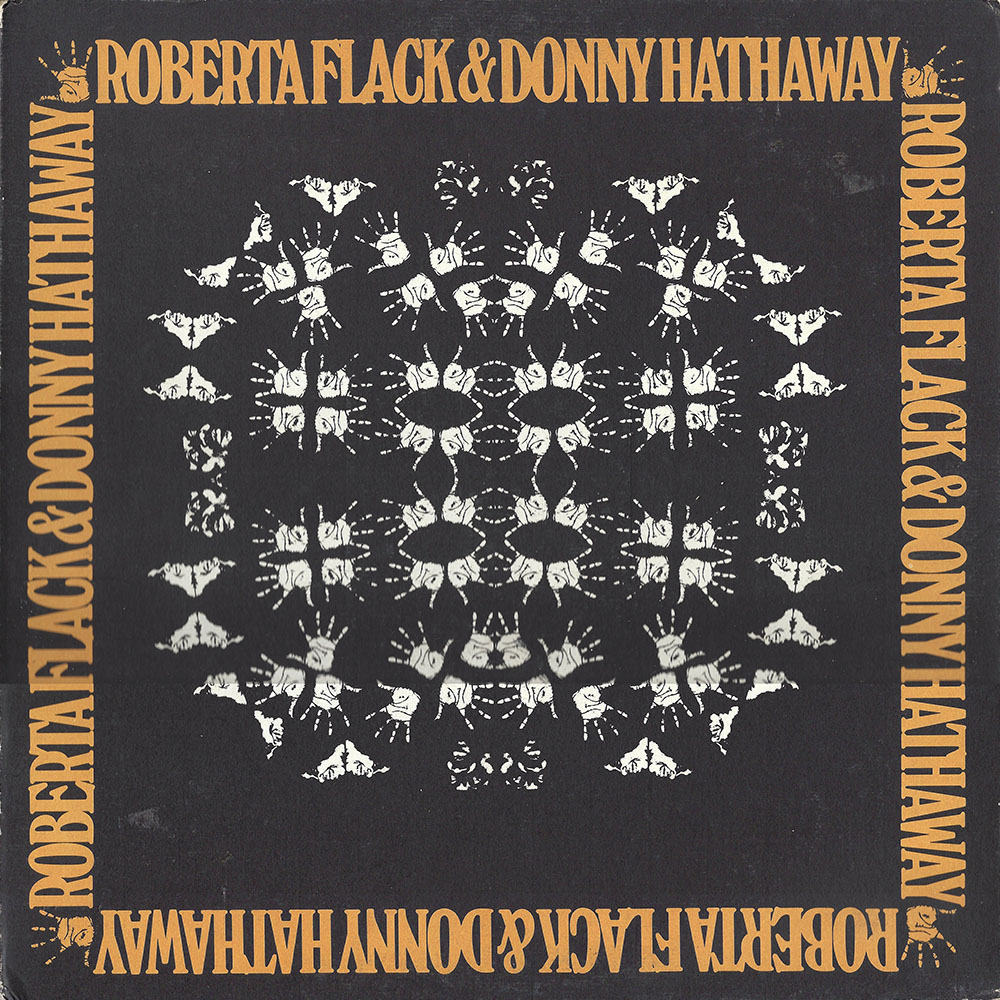 One of the all time great duet parings in the history of R&B, Donny Hathaway & Roberta Flack released two classic albums together in the ’70s. The pair met while studying music at the prestigious Howard University in Washington. While both would become legends in their own ways, Flack was still at the very start of her solo career when the first duet album was released and Hathaway had released a few albums, but none reached the charts. The collaboration would be a massive success for both artists with multiple million-selling gold singles including “Where Is the Love” and later “The Closer I Get to You.” Sessions for another duet album were set in 1979 (deemed a suicide), but tragically, Hathaway fell to his death from a balcony window after longterm struggles with mental health.