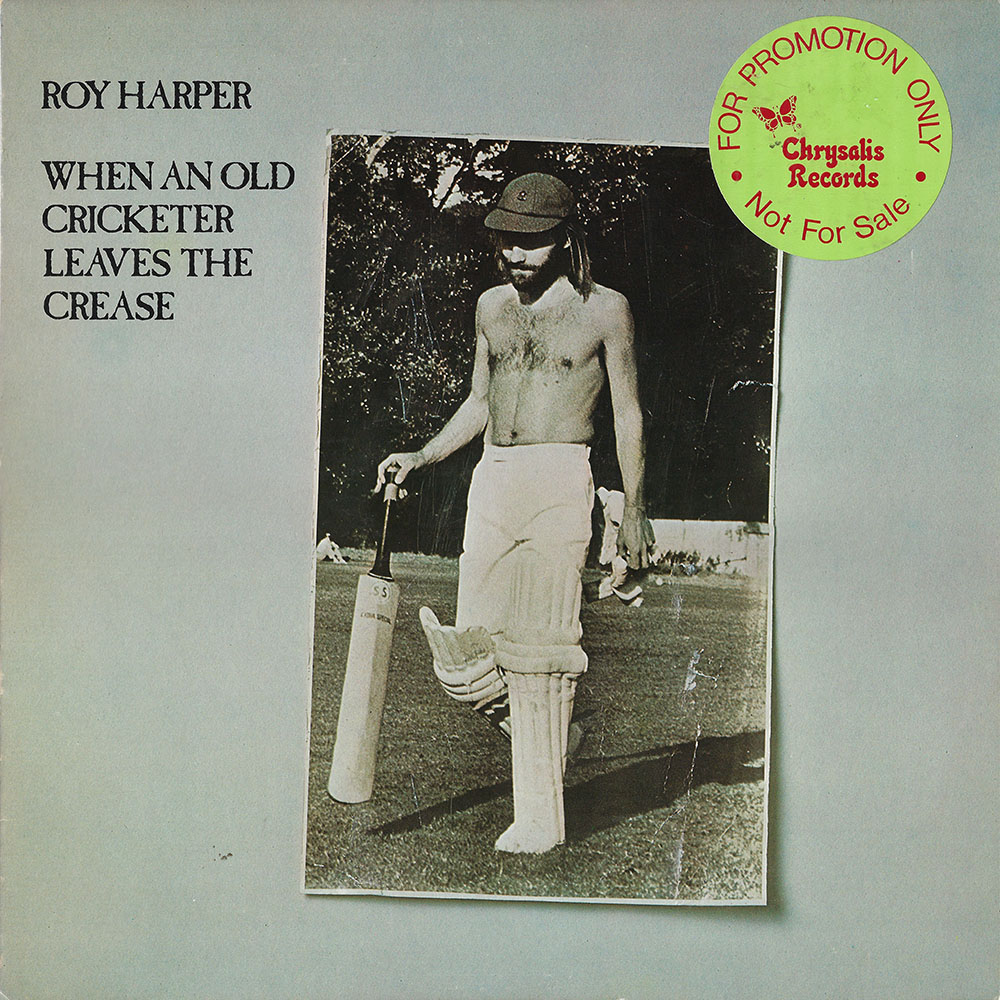 HQ (aka When An Old Cricketer Leaves The Crease) is legendary English singer songwriter Roy Harper’s progressive folk rock album featuring Trigger – a one time super group that included Bill Bruford (King Crimson), David Gilmour (Pink Floyd), John Paul Jones (Led Zeppelin), and Chris Spedding (John Cale). It’s all about the title track here, a haunting song that uses cricket as a metaphor for death. The song was played as the final track of BBC radio host John Peel’s show following the death of his friend and longtime producer John Walters. Peel introduced the track with an emotional tribute: “One of the things [Walters] was determined to do was to play at some stage of the ceremony Roy Harper’s record ‘When An Old Cricketer Leaves The Crease’. I’m sorry you didn’t have the much longer innings you deserved, old pal.”

Recommended – B4 When An Old Cricketer Leaves The Crease 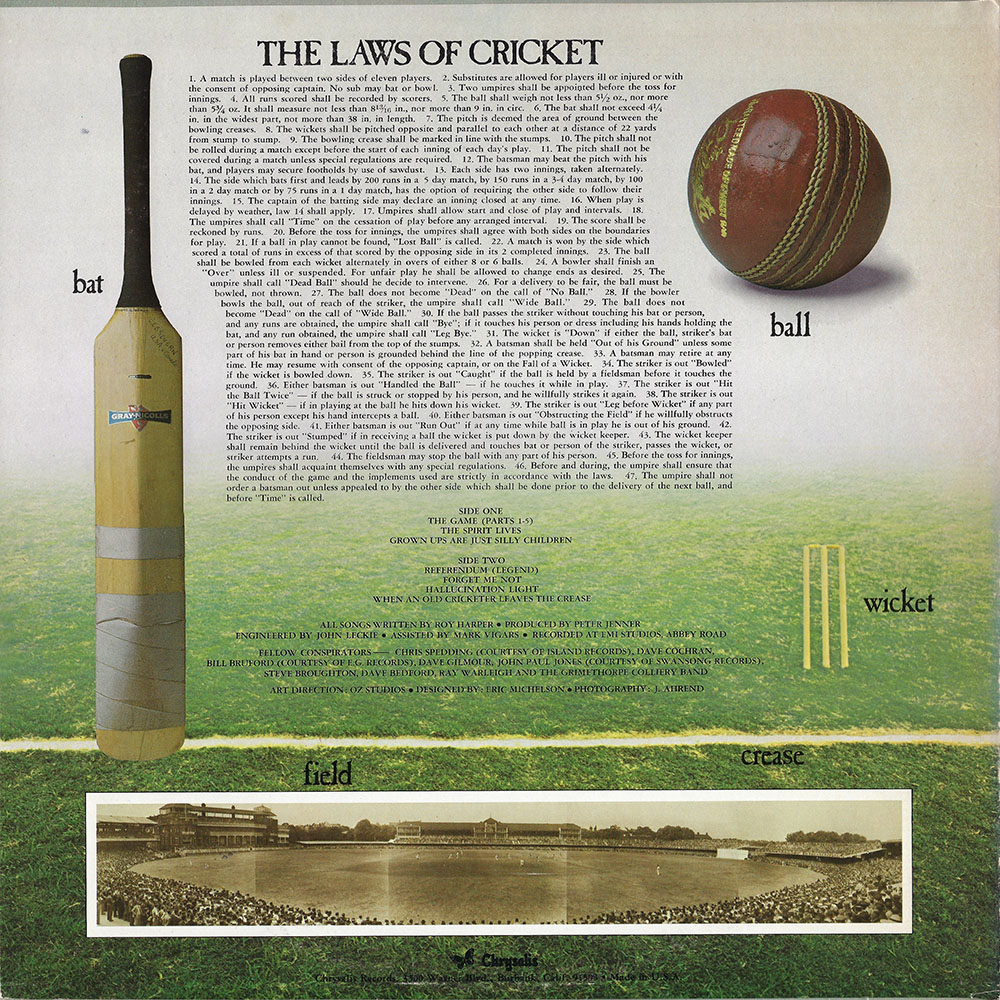 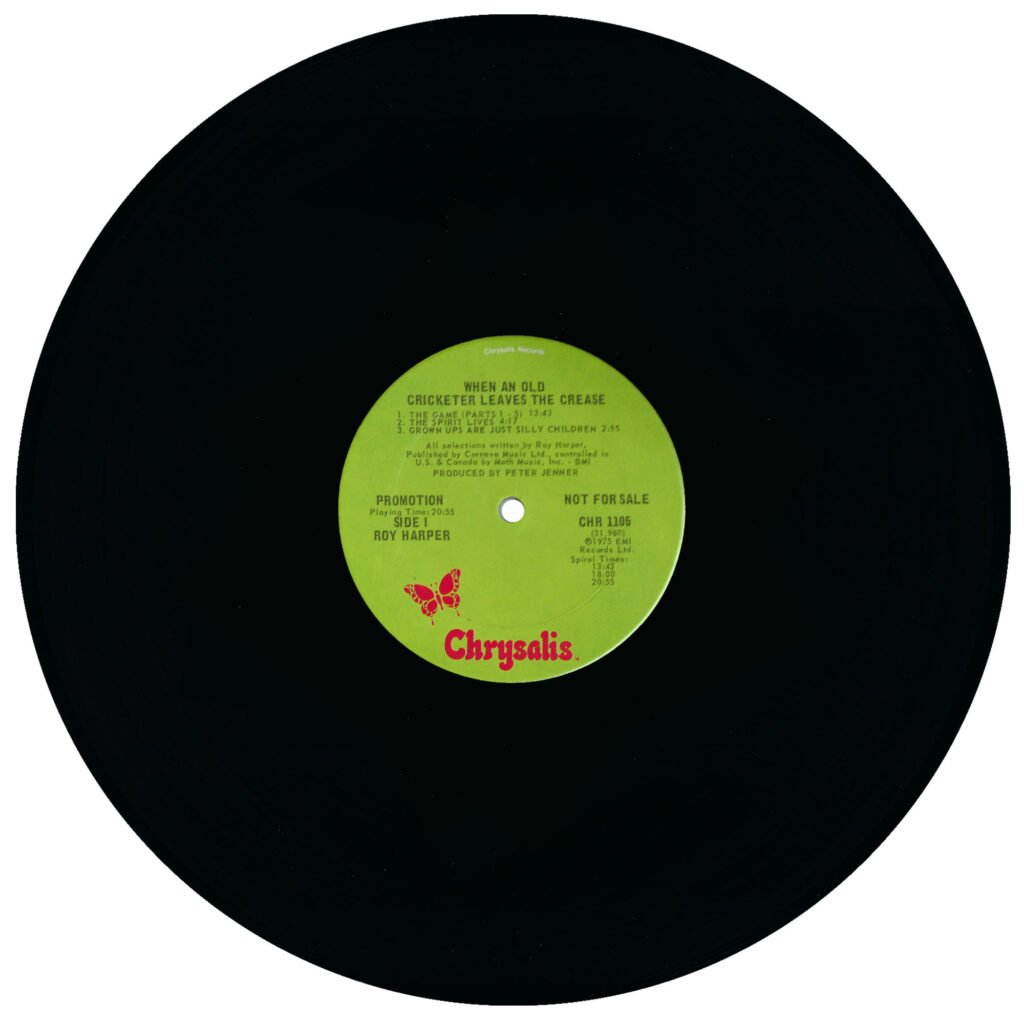 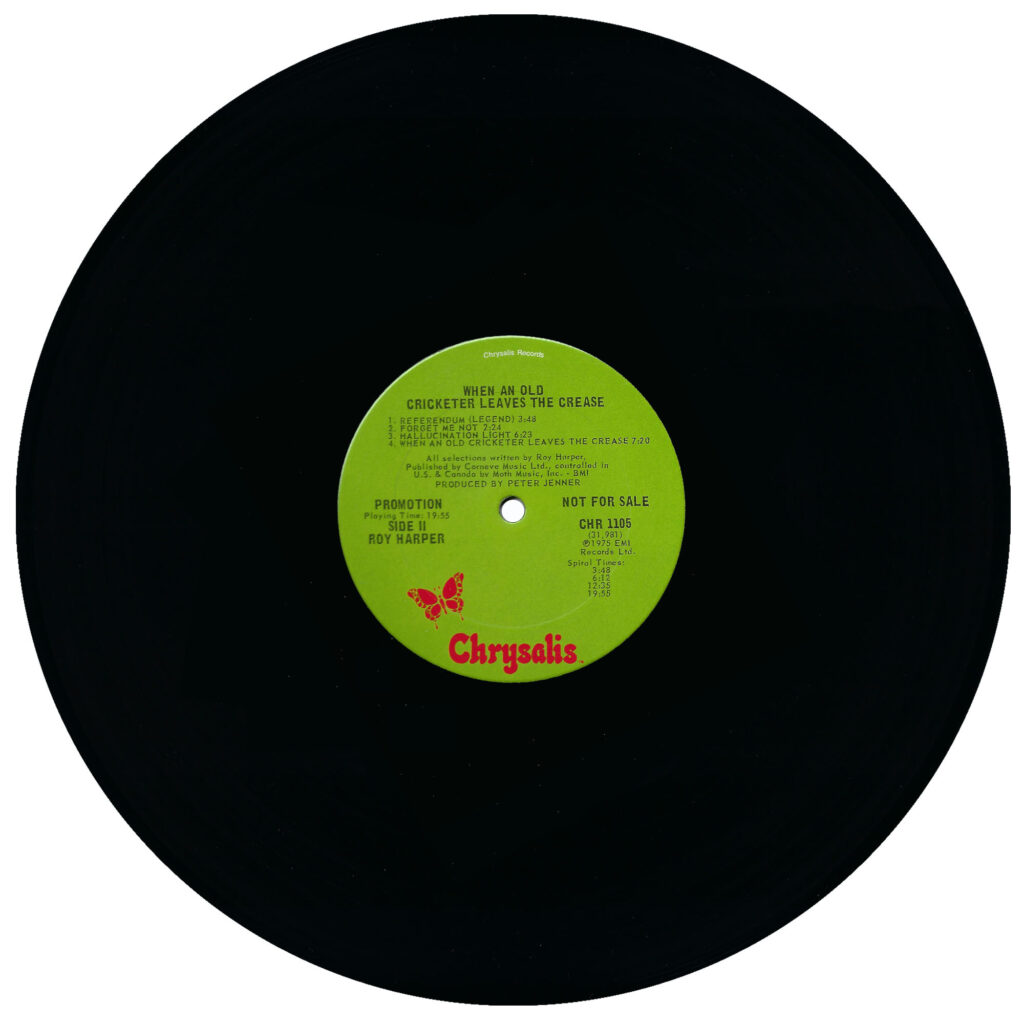