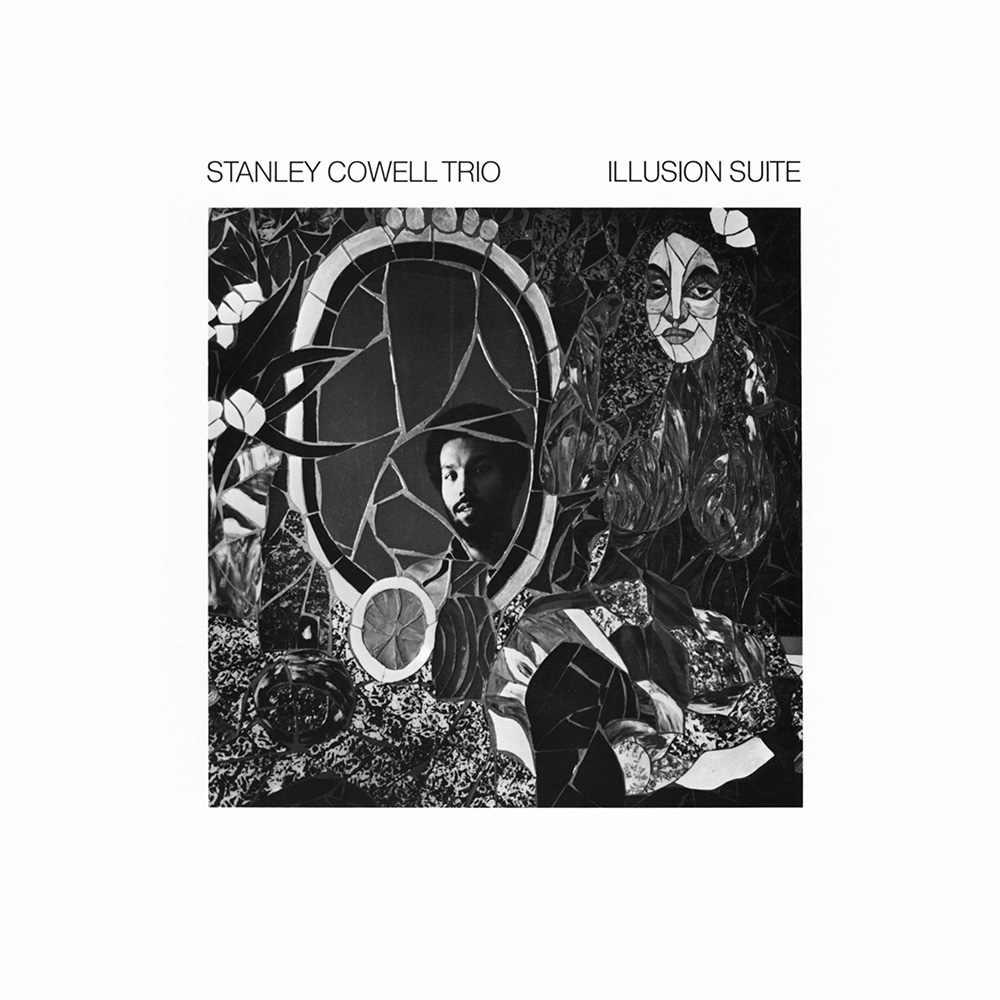 Stanley Cowell was a highly influential figure within the jazz community who somehow never broke through to the mainstream despite his long and storied career. Cowell started out in the late 60’s playing in groups led by legends like Marion Brown, Max Roach, Gary Bartz, and Jack De Johnette, before beginning his own career as a bandleader in 1969. In the early 70’s, Cowell co-founded the influential, artist-owned jazz label Strata-East, which released the seminal album Winter in America by Gil Scott-Heron along with a slew of works by forward-thinking artists like Billy Harper, Clifford Brown, and Cecil McBee. Despite all his successes, Cowell remained under the radar throughout most of his career, and his 1973 release on Manfred Eicher’s ECM is similarly overlooked. Illusion Suite showcases Cowell’s virtuosic piano technique and mastery of the jazz language, touching on multiple styles including spiritual, modal, bop, fusion, and free jazz, while also incorporating elements from African music. Highlights include the joyous “Maimoun” which features beautiful bowed bass from Stanley Clarke and the rare groove, electric fusion jam “Miss Viki.” Copies of this one are getting harder to come by so we recommend finding one soon, if you can…

Recommended – A1 Maimoun, B1 Miss Viki 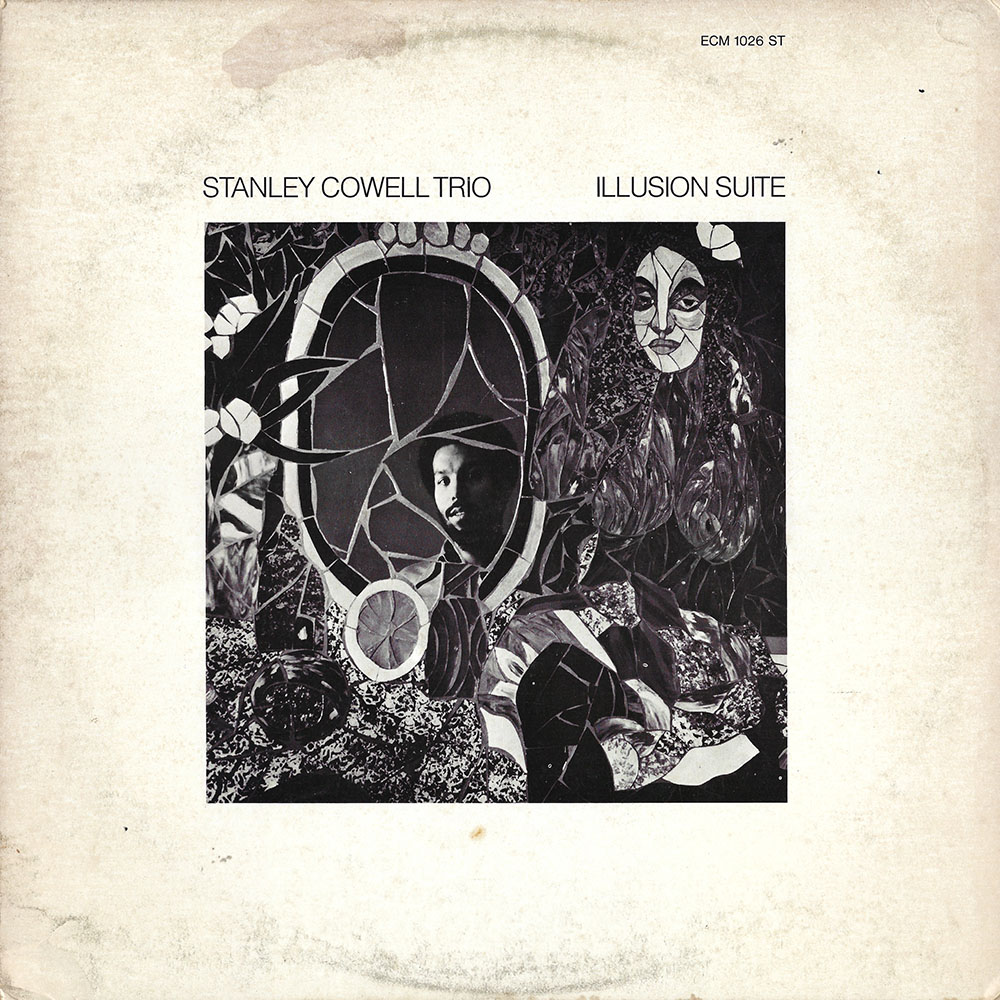 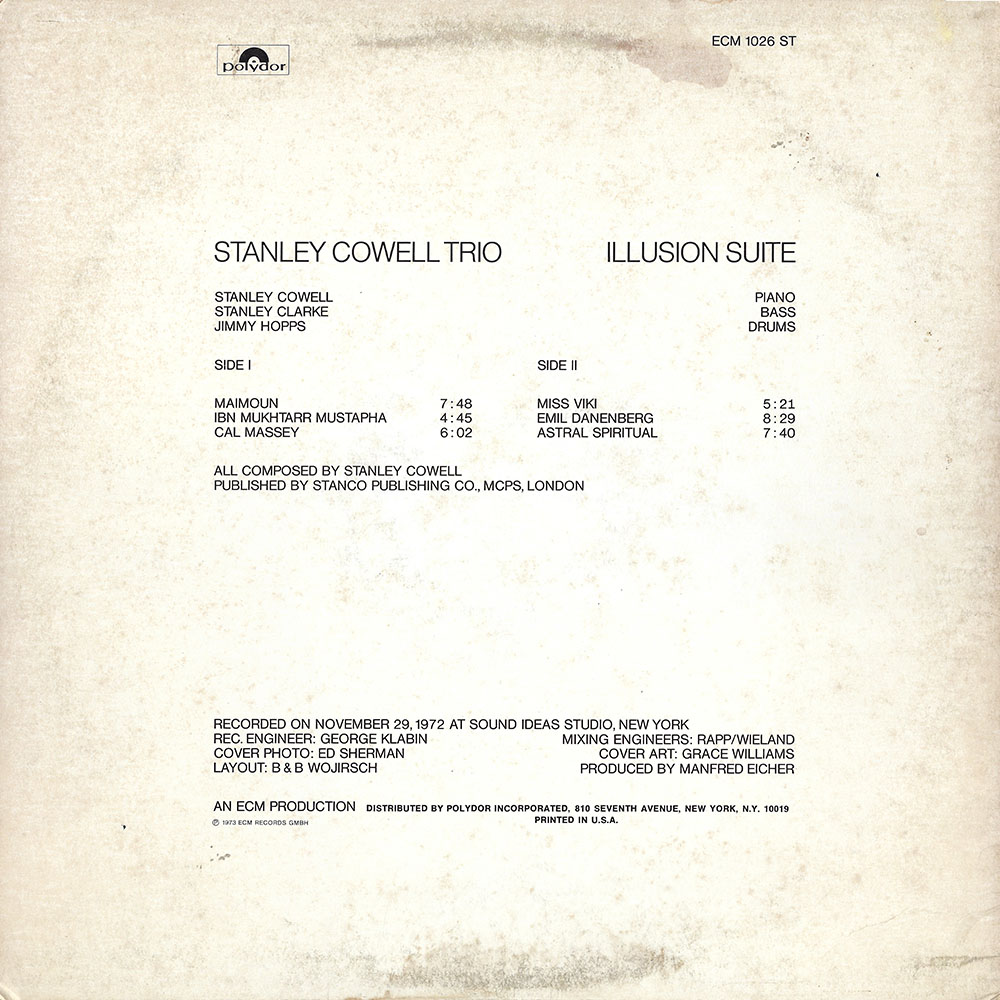 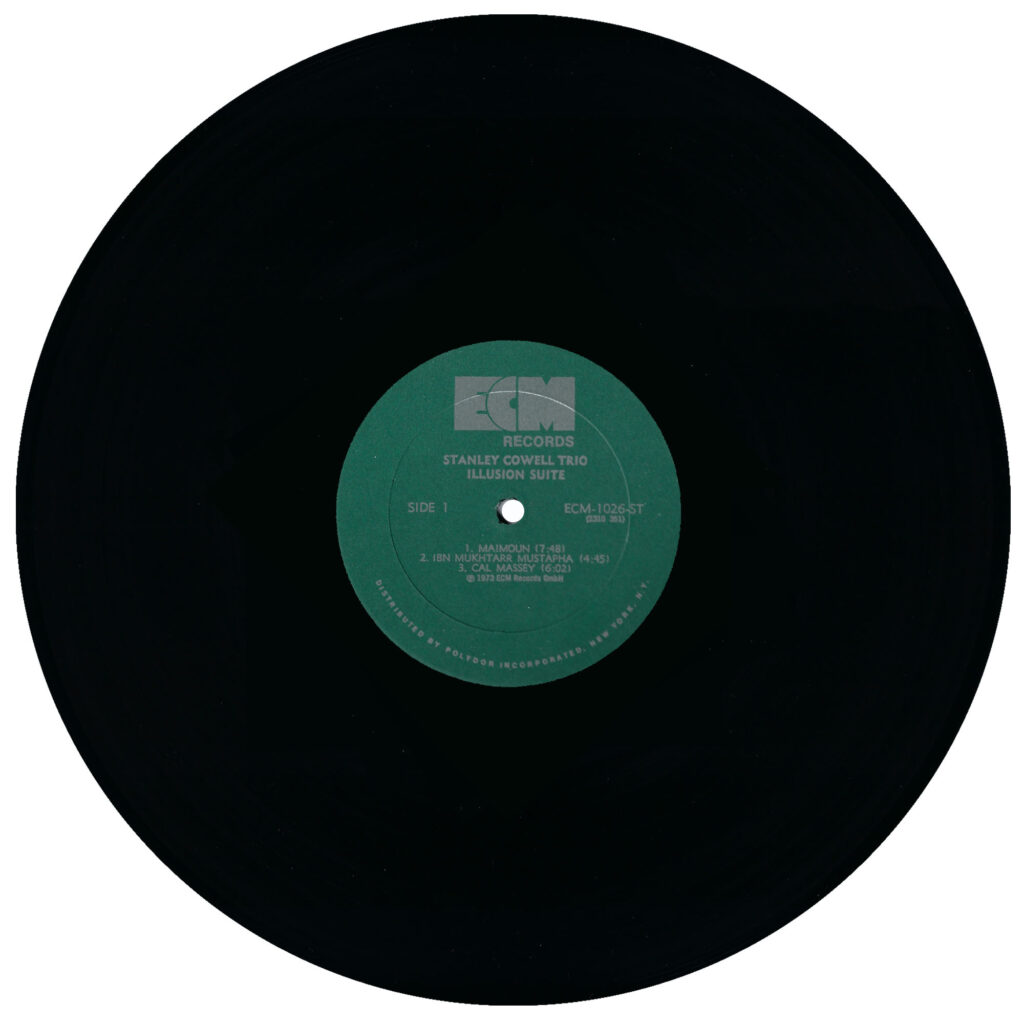 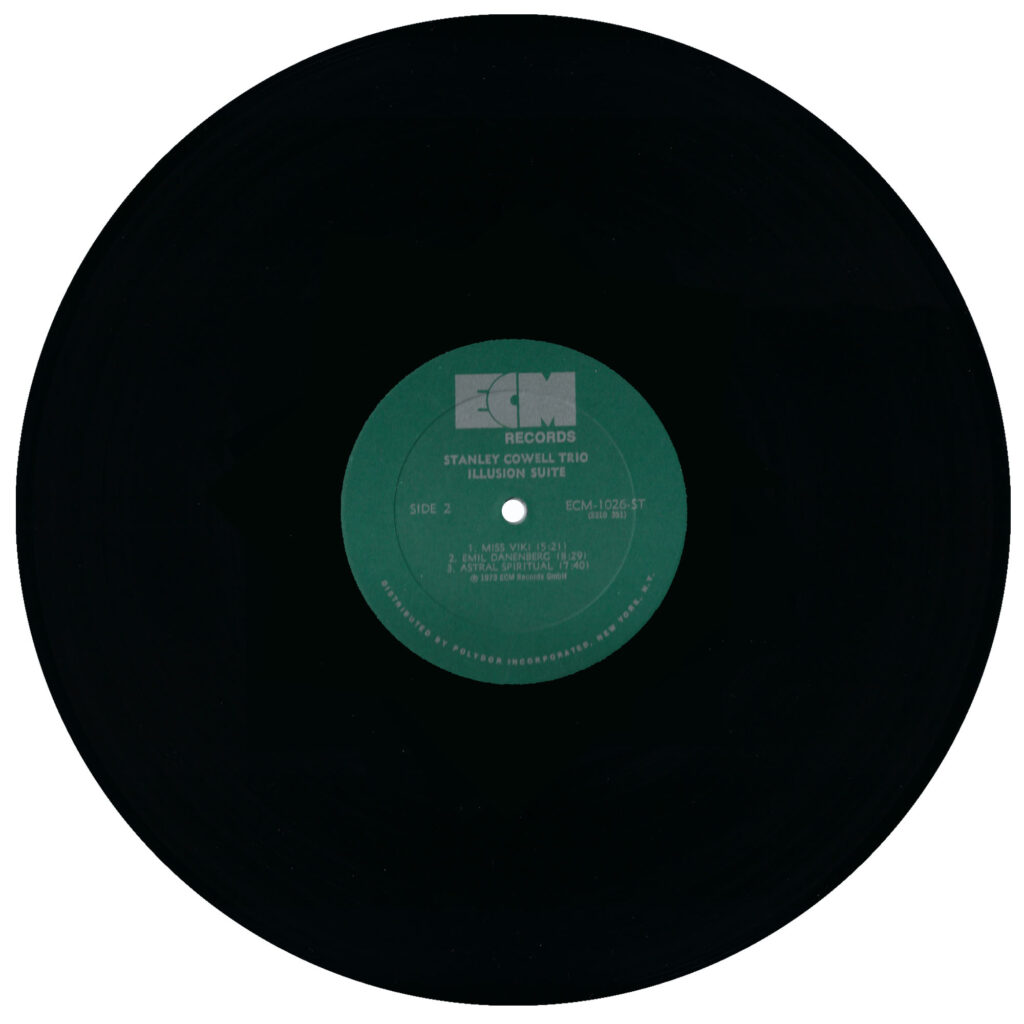