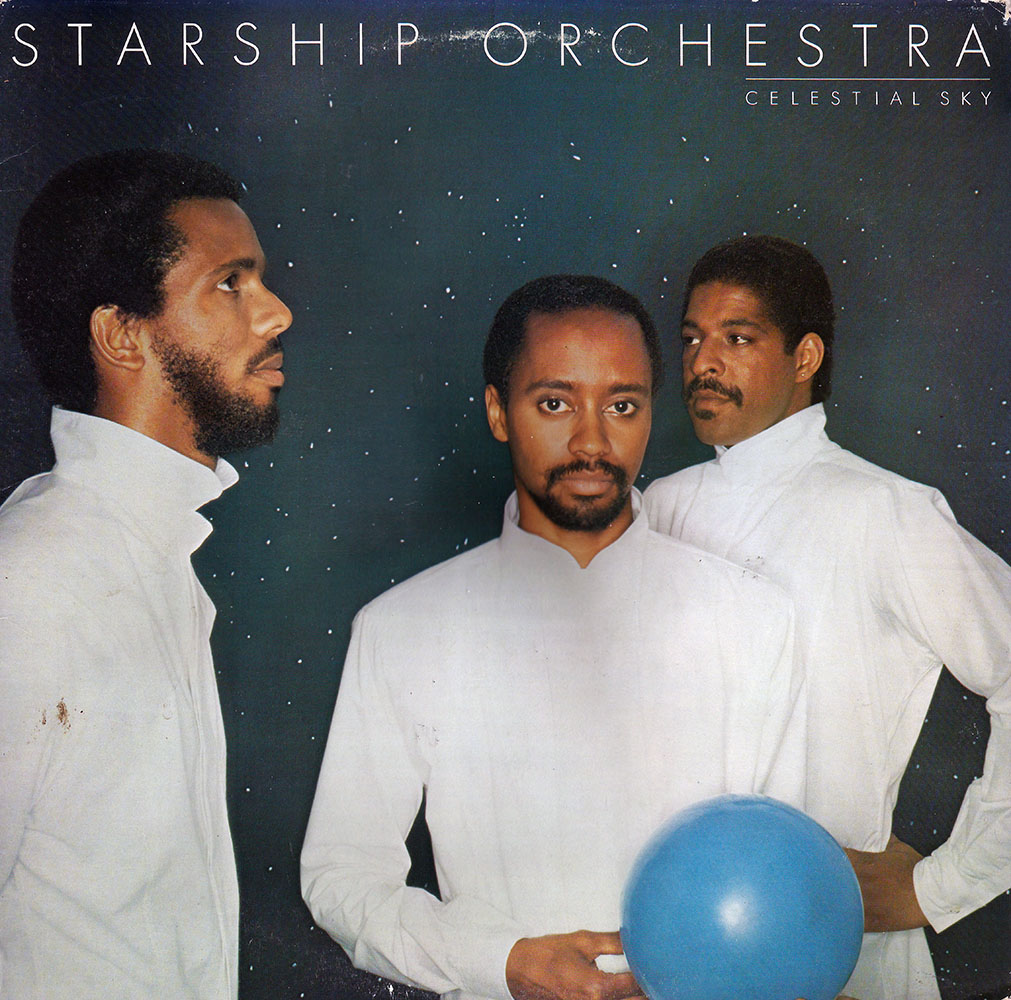 Celestial Sky is an underrated disco-funk gem by Norman Connors’ Starship Orchestra. Connors is a brilliant composer/producer and one of the more unsung jazz greats even though he’s done just about it all from playing with legends like Herbie Hancock and Pharoah Sanders, to forming his own jazz-disco group Aquarium Dream, to having success in his solo career with hits like “You Are My Starship.” Starship Orchestra is perhaps his funkiest and spaciest project.

A1 You’re a Star opens up the record and teleports you straight to space with a tasteful slap bass line played by legendary session musician Nathan East. The secret sauce for the track though lies in Jacques Burvick on keys who leads the ship with brilliant synthesizer melodies that the other instruments seem to whirl around. It’s upbeat and danceable, with the musicians in complete harmony with each other. Another standout track is B5 Give Me Some Skin, which refers to the “skin” head of Darryl “Munyungo” Jackson’s hand drum that leads this track into percussive oblivion. “Munyungo” played with Herbie Hancock and Miles Davis, and his style of playing the congas is feverishly fast, fusing Cuban congo drum patterns with West African drumming traditions.

A1 You’re A Star
A2 New York, New York
A3 The Waiting Game
A4 All Those Things (Aquillas Coisas Todas)
B1 The Genie
B2 Celestial Sk
B3 Yesterday
B4 Serious Business
B5 Give Me Some Skin 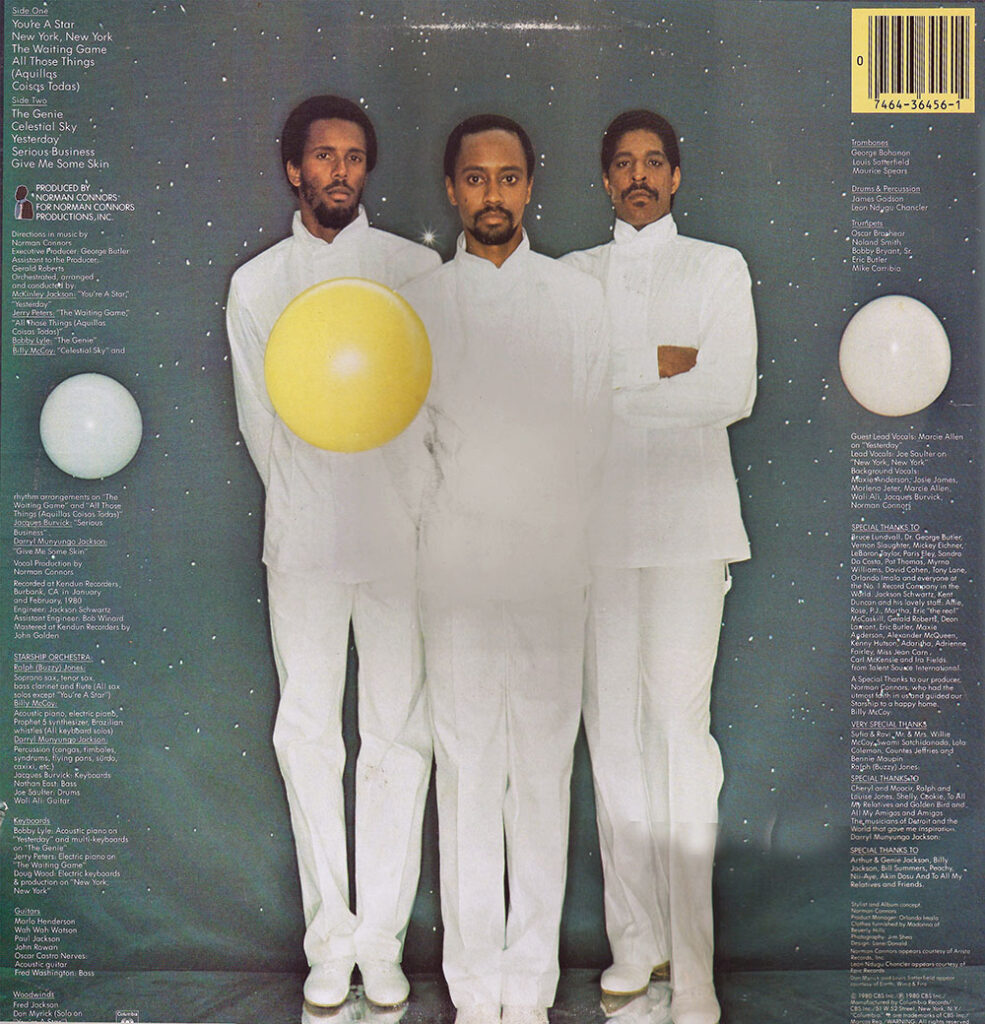 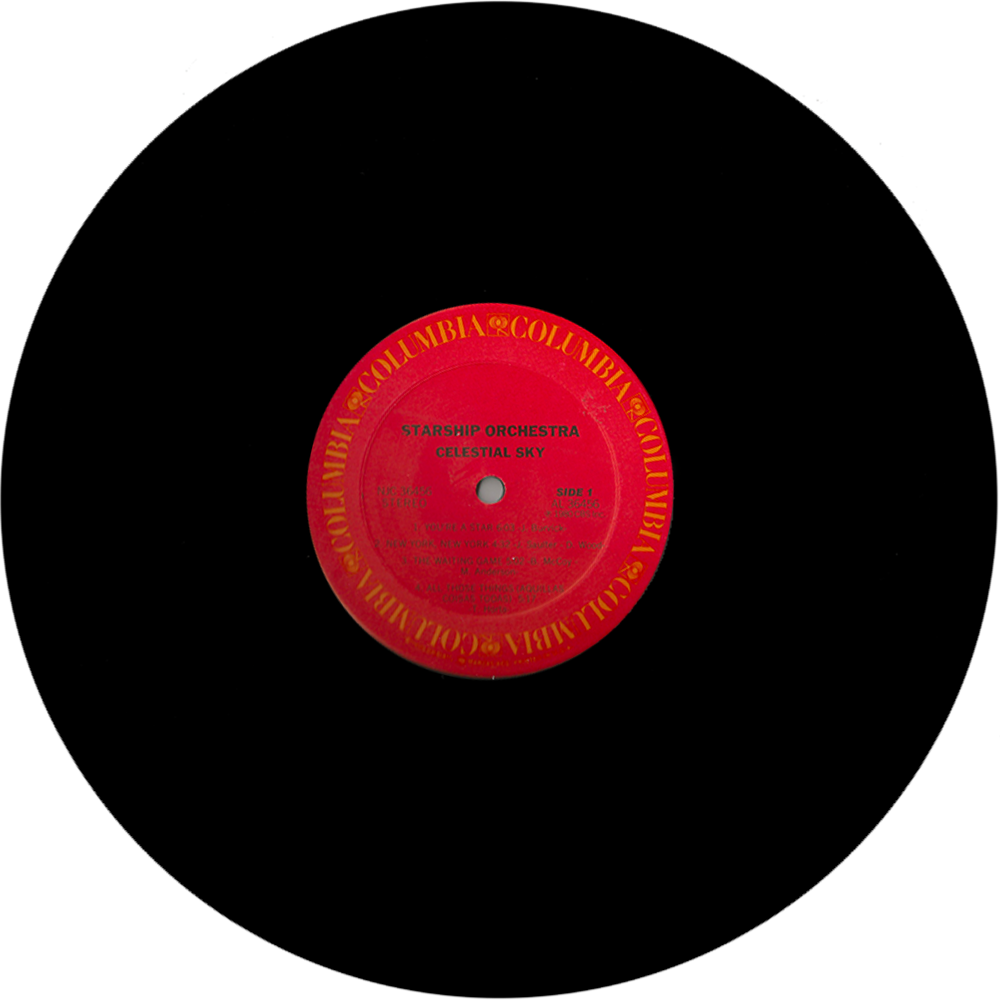 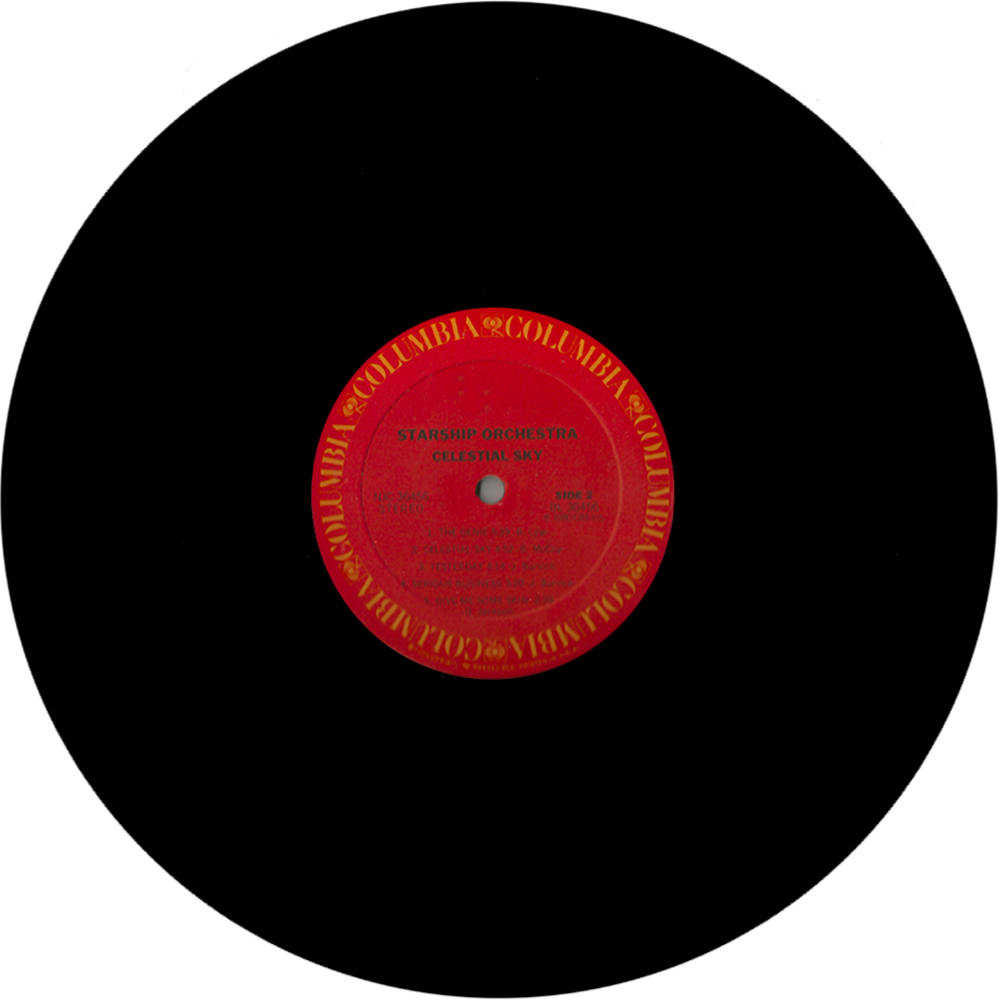