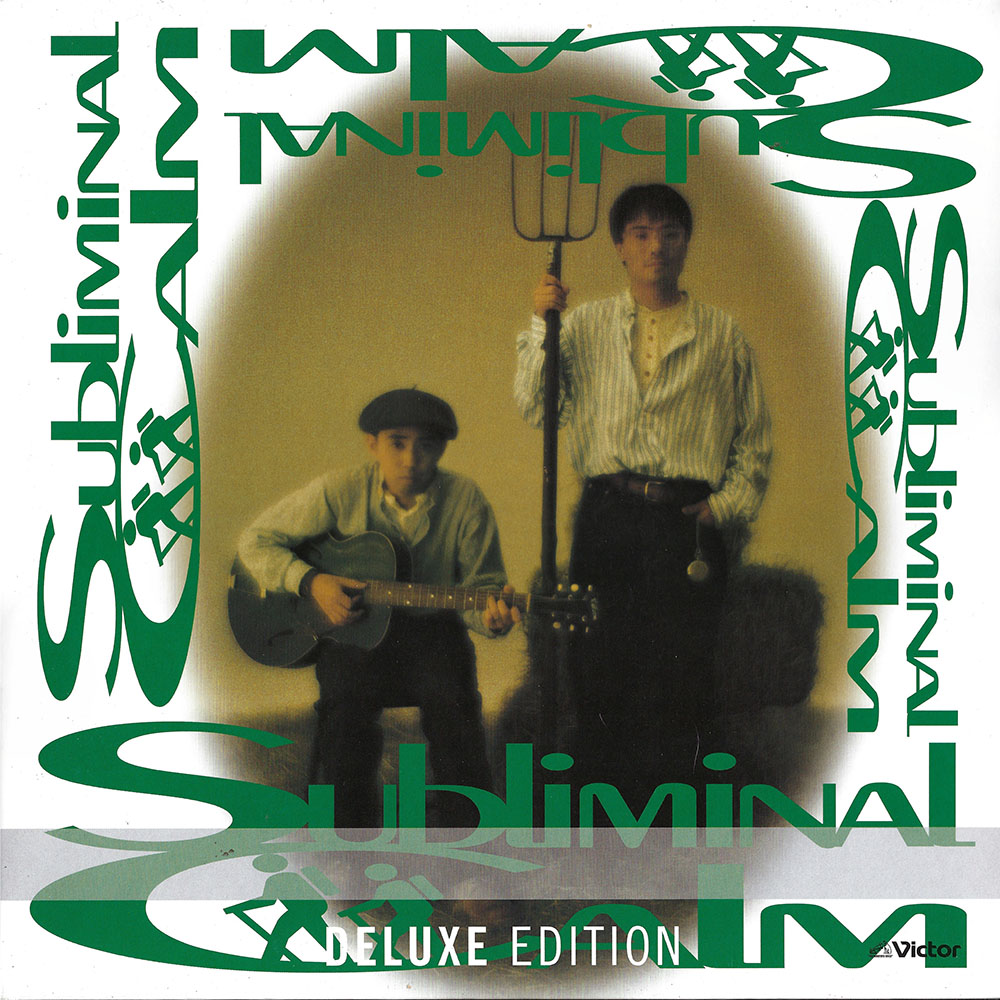 When you hear the name Hiroshi Fujiwara, the first thing that comes to mind is typically fashion. The “godfather of Harajuku” is one of the most iconic Japanese fashion designers around and his influence on the global streetwear phenomena cannot be mistaken. What you might not know is that Fujiwara was actually a musician and producer before becoming a designer. Subliminal Calm, one of Fujiwara’s early groups, is a cult favorite and features a unique mixture of dub, pop, folk, and country. The singer/guitarist is joined by members of hip-hop collective Major Force and brass reggae band Mute Beat. The result is absolutely sublime. Check the laid-back, proto-trip-hop groove of B3 “誰もいない (Ain’t Noone Judge Us).” Subliminal Calm was originally released on CD-only in 1992, but finally got a vinyl pressing in 2017 via HMV.