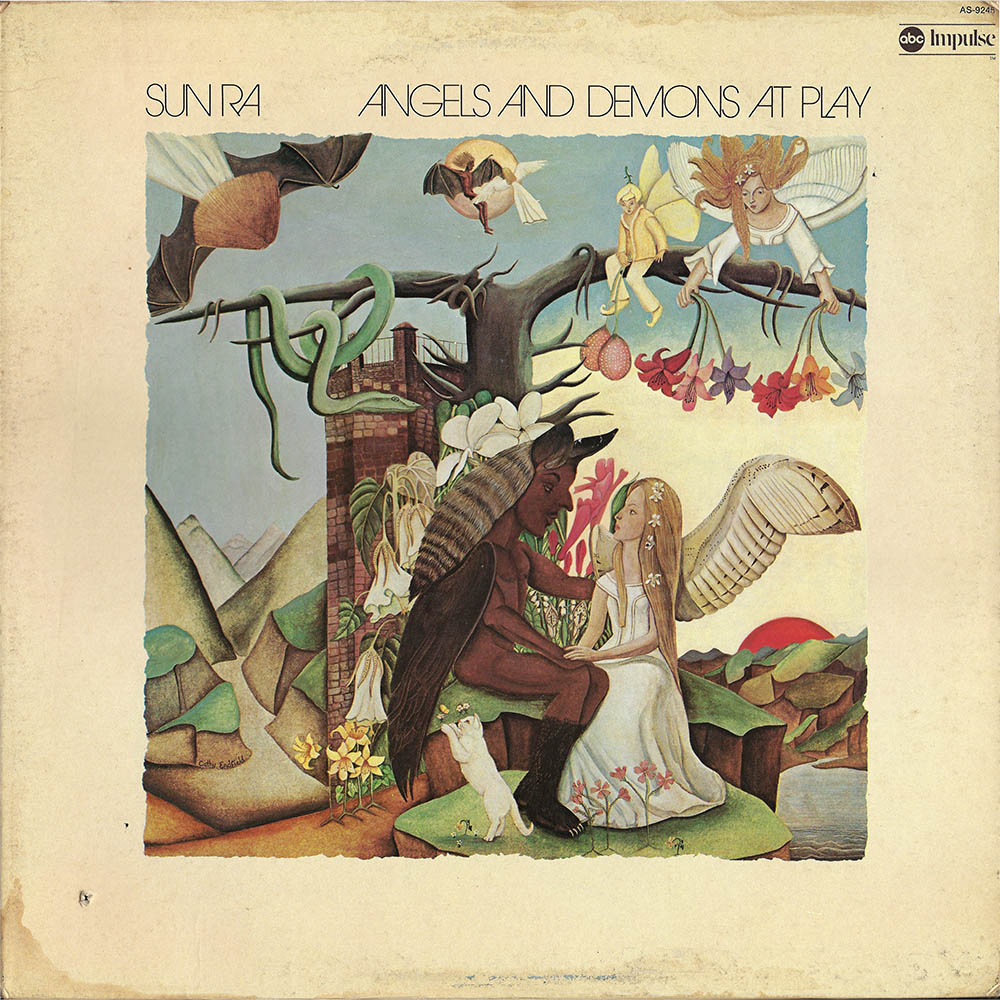 Sun Ra’s Angels & Demons at Play is a diptych of a record created from two separate recording sessions recorded four years apart (Side A-1956 and Side B-1960). Because of these unusual circumstances, the record reflects Sun Ra’s evolution from hard Chicago bop towards more avant-garde styles that defy categorization. Ironically, by the time the record was released in 1965, neither side accurately reflected what Sun Ra was offering fans on the concert stage, or where his sound would head as the decade unfolded… And therein lies the enigma that is Sun Ra. “Tiny Pyramids” and the title track are clear standouts, both composed by bassist Ronnie Boykins and feature amazing flute work from the great Marshall Allen, who would later take over the band after Ra’s departure.

Recommended – Tiny Pyramids, Angels And Demons at Play, A Call For All Demons 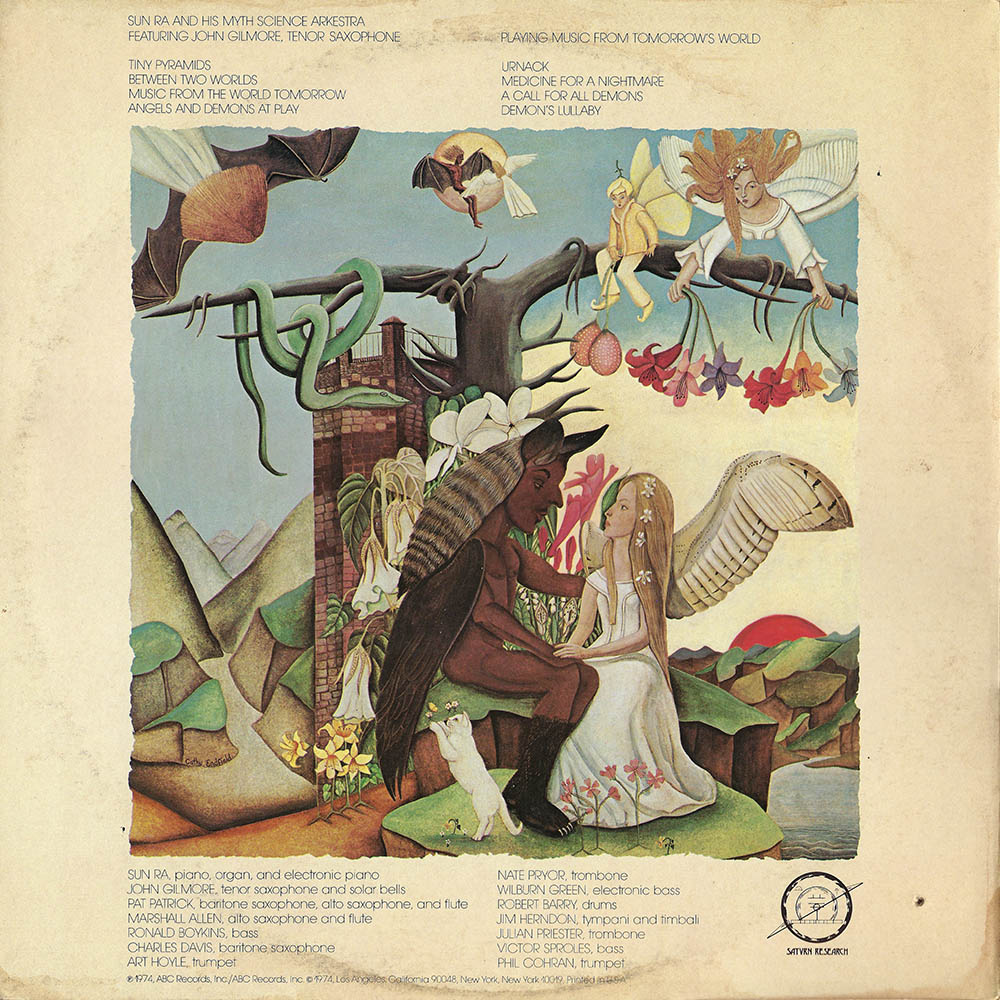 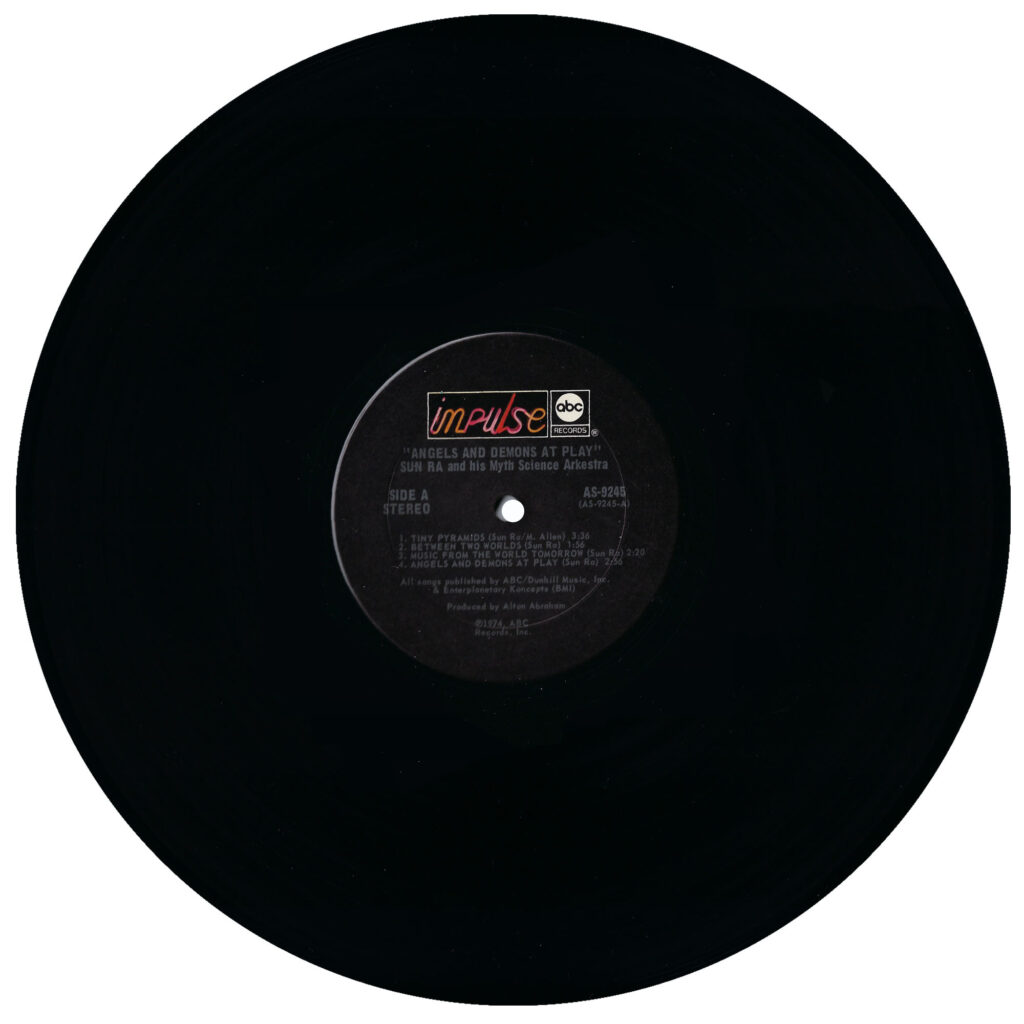 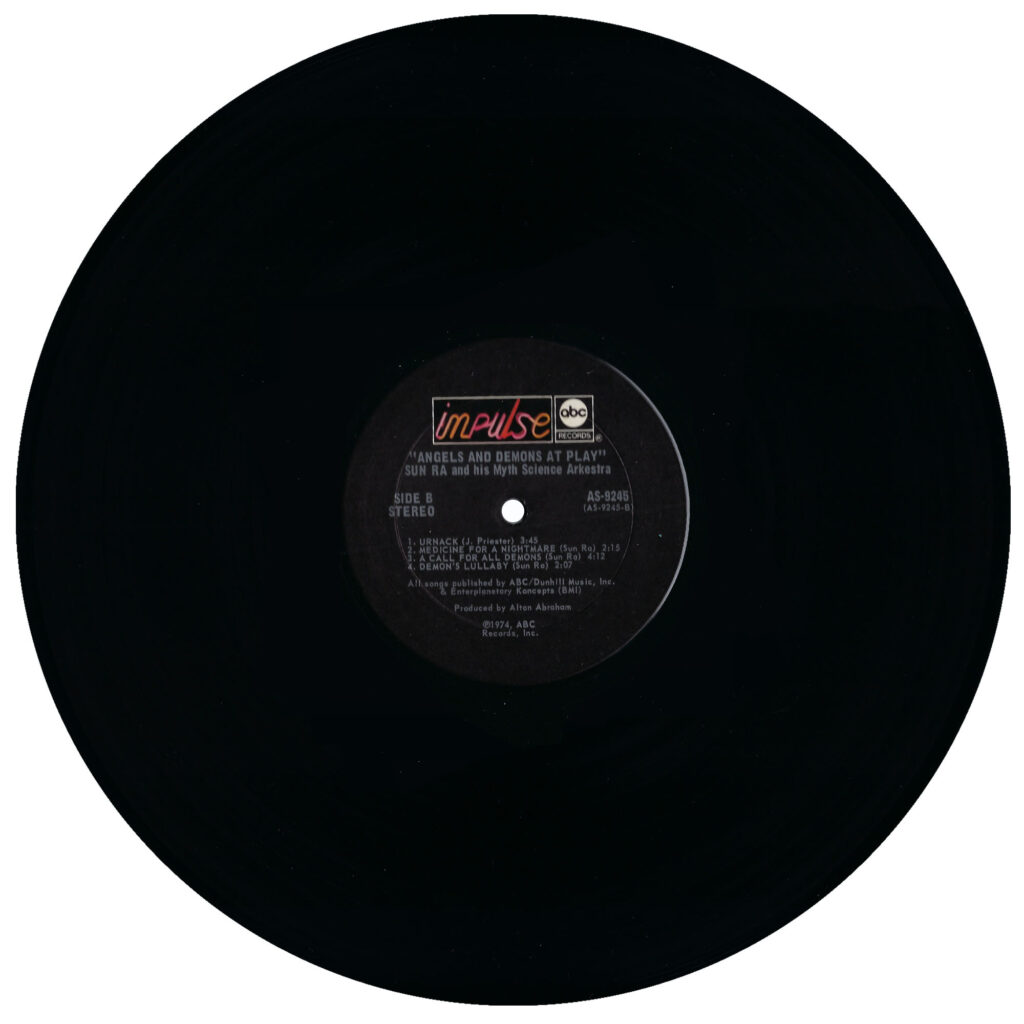