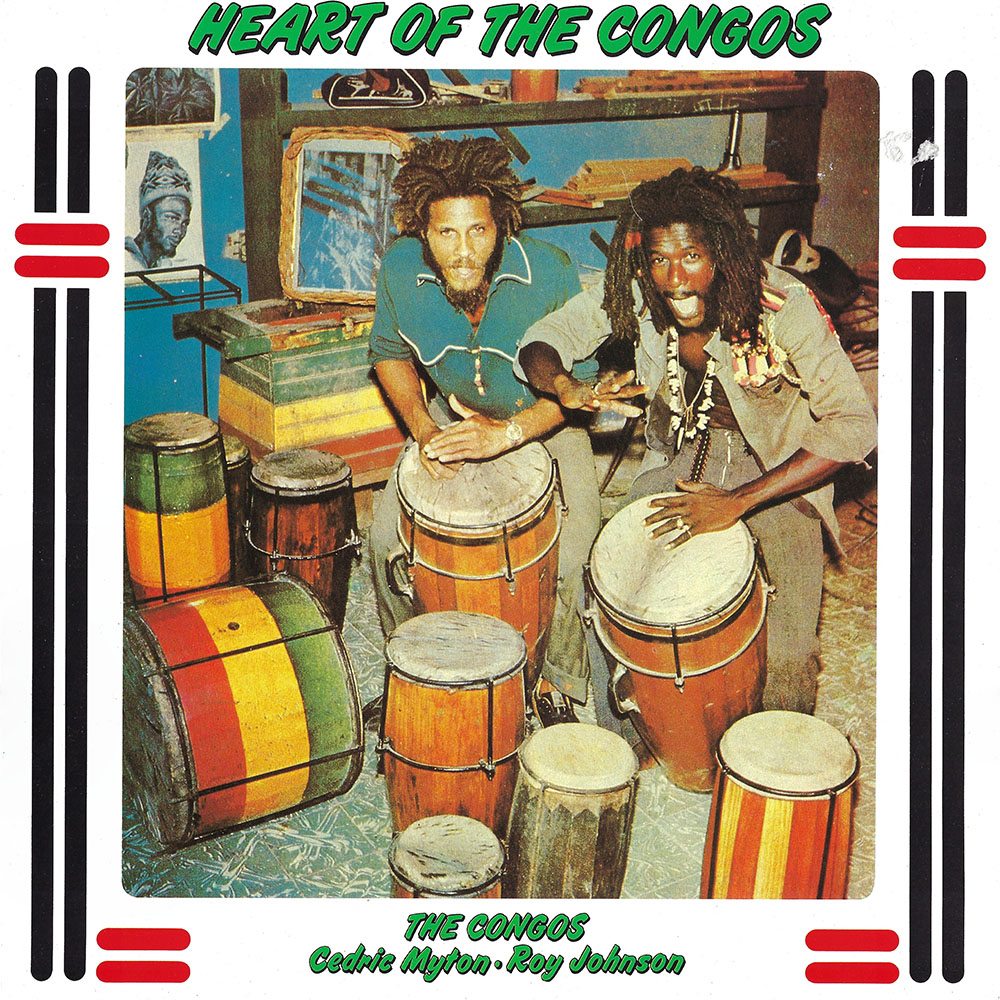 One of the great Black Ark Studios recordings, Heart of the Congos is widely considered one of the best roots reggae albums of all time. Heart… was originally released in scarce quantities on Lee “Scratch” Perry’s own Black Art label and was all set to have an overseas release on Chris Blackwell’s Island Records. Interestingly, due to various reasons, one possibly being Chris Blackwell not liking the album, Heart… was not widely released and remained on the shelves for years… When asked about not issuing the album, Chris Blackwell said, “I remember at the time thinking that there was one great track and the rest of it was weak.” Numerous reissues have surfaced over the years with various mixes, some sounding better than others, while the original Black Art pressing remains one of the great holy grails of roots reggae. Rest in power Lee “Scratch” Perry. 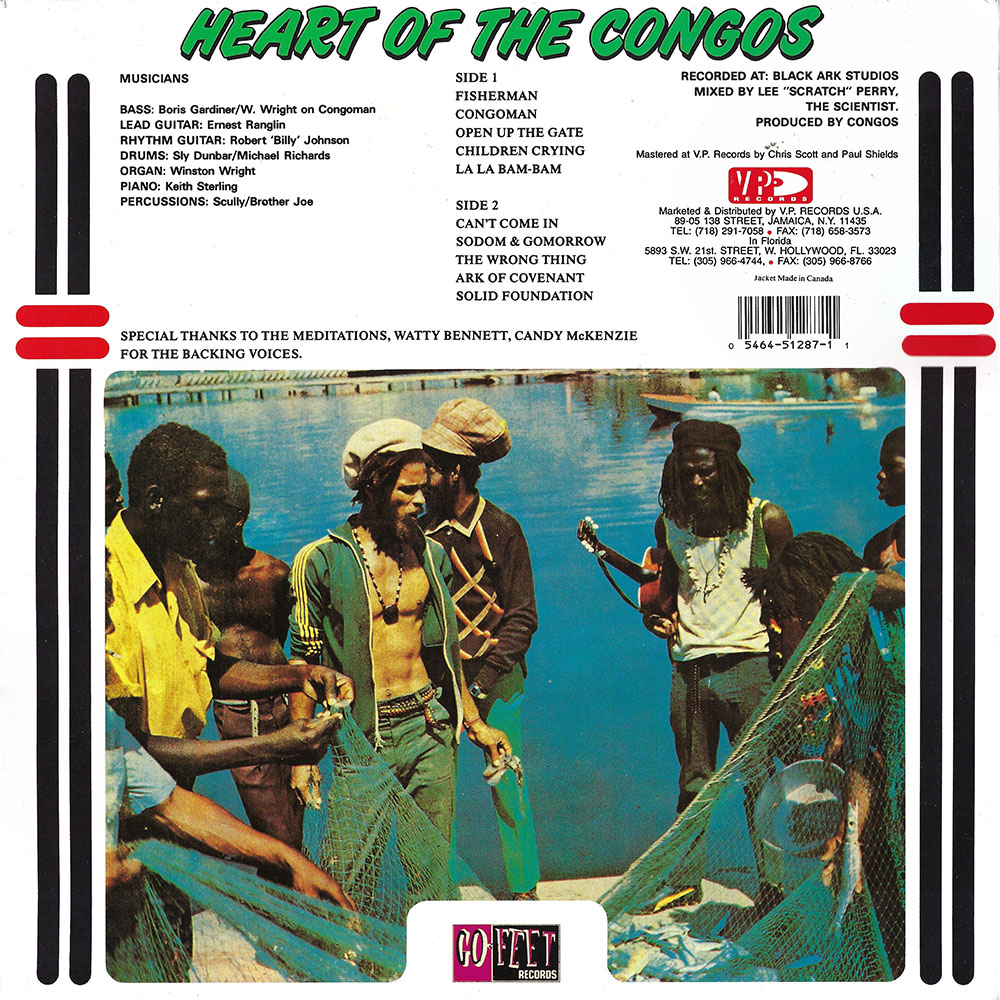