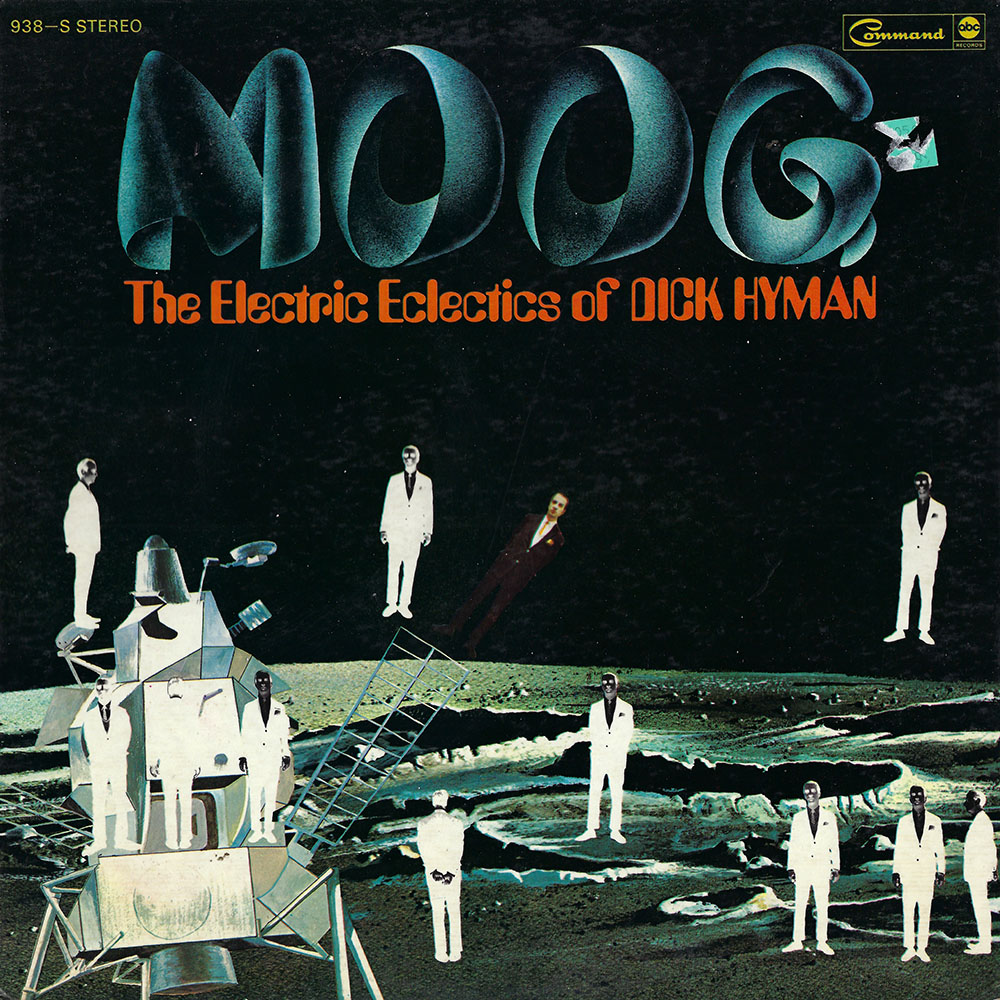 Another bargain bin classic, The Electric Eclectics Of Dick Hyman is one of the great early Moog synthesizer records following the groundbreaking instrument’s use at the Monterrey Pop Festival in 1967 and Wendy Carlos’ top-selling Switched On Bach. A master keyboard player, Hyman said his “objective [was] to humanize electronic music as well as to humorize it and to play it as a full performance instead of a collection of unearthly sounds.” Cheeky whistling sounds, lounge instruments, and soundtrack arrangements meet electric drum, pads, basslines, laser tones, and futuristic lead lines from the legendary space age Moog synthesizer. Recorded all the way back in 1969, the album holds up surprisingly well placed up to modern synth recordings.