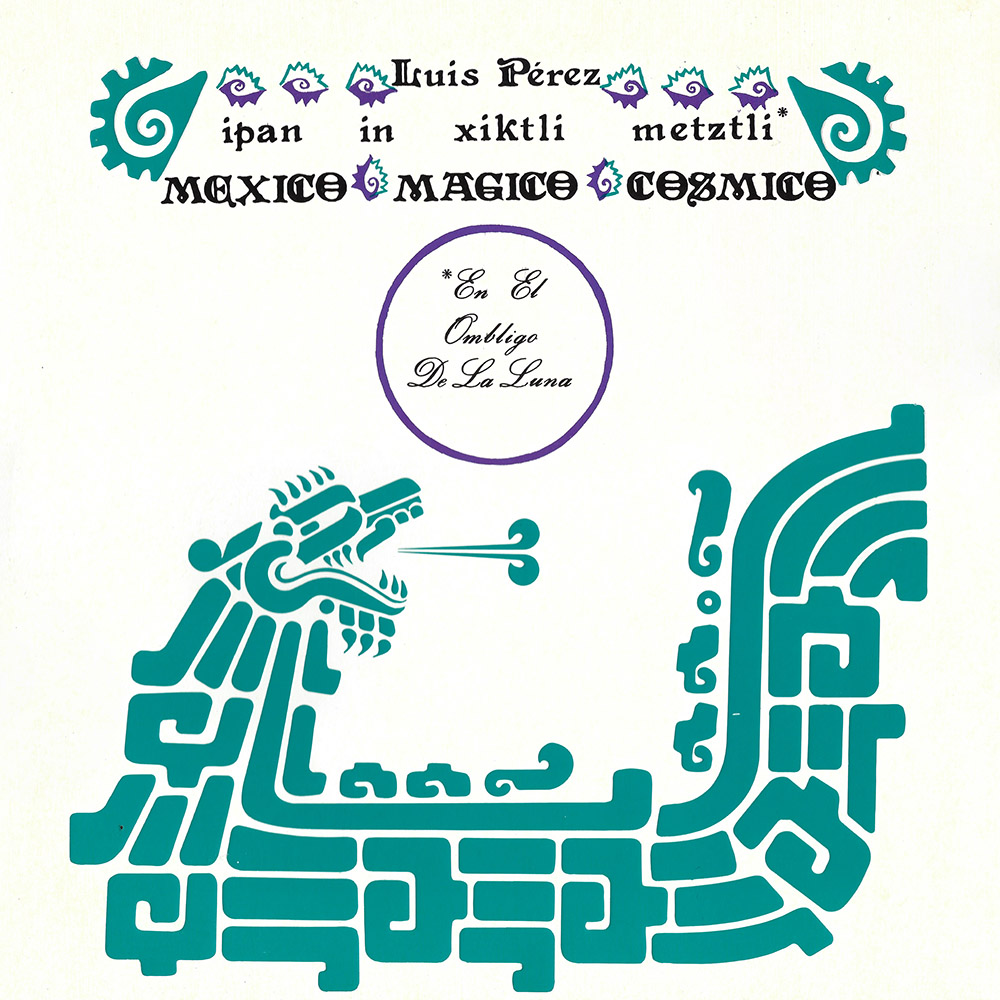 The result of over a decade of comprehensive research on the pre-Columbian instrumentation of Mesoamerica, Ipan In Xiktli Metztli is Mexican multi-instrumentalist Luis Pérez’s debut album and magnum opus. Playing a vast array of traditional Mexican instruments that he collected from studying directly with the native people of Mexico, Pérez mixes these pre-Hispanic wind and percussions with modern sounds like tape delay, electric guitars, and synthesizers to create a sort of “fourth world” music that is firmly tied to the traditions of Mexico. The album was the first to combine native Mexican instruments with electronics and was deemed a landmark record by the Mexican government, who sponsored the production of the album in 1981. Perez continues to perform using these instruments in an effort to preserve the traditions of these native people. 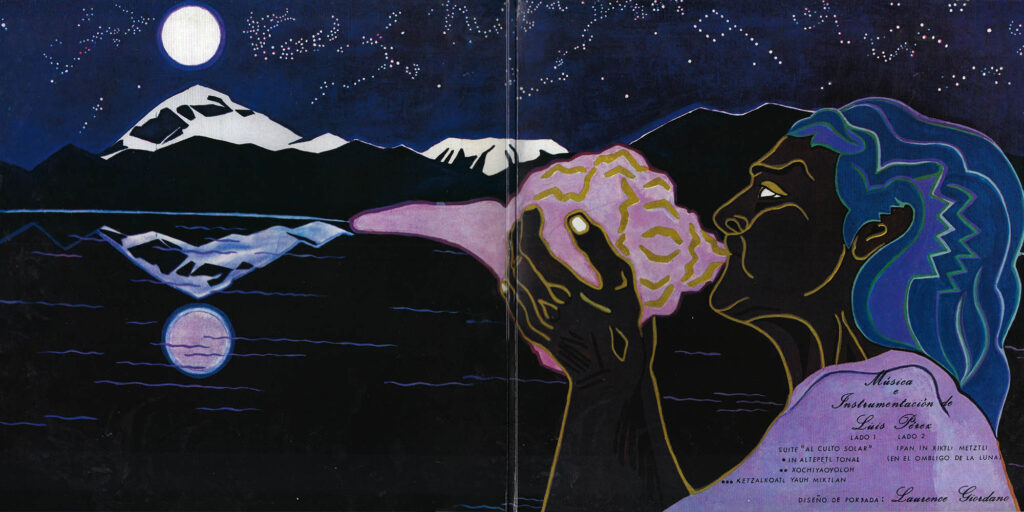 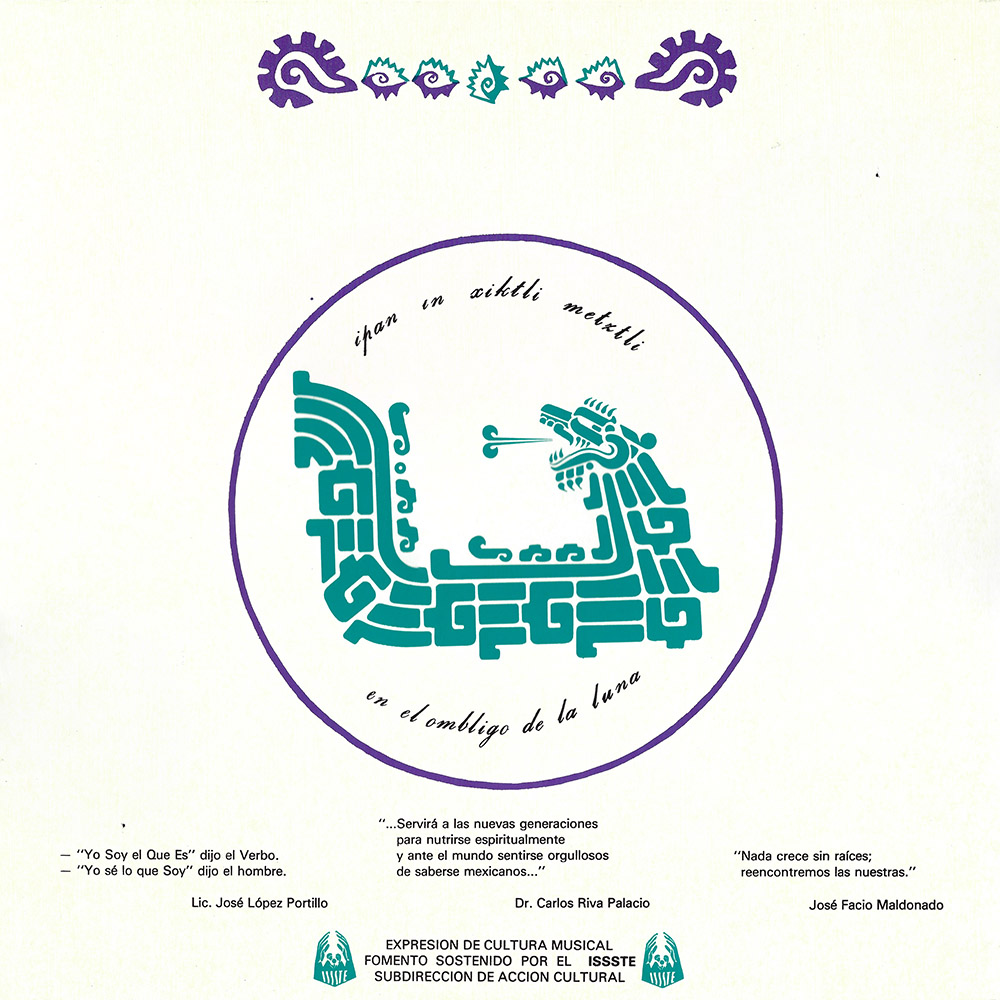 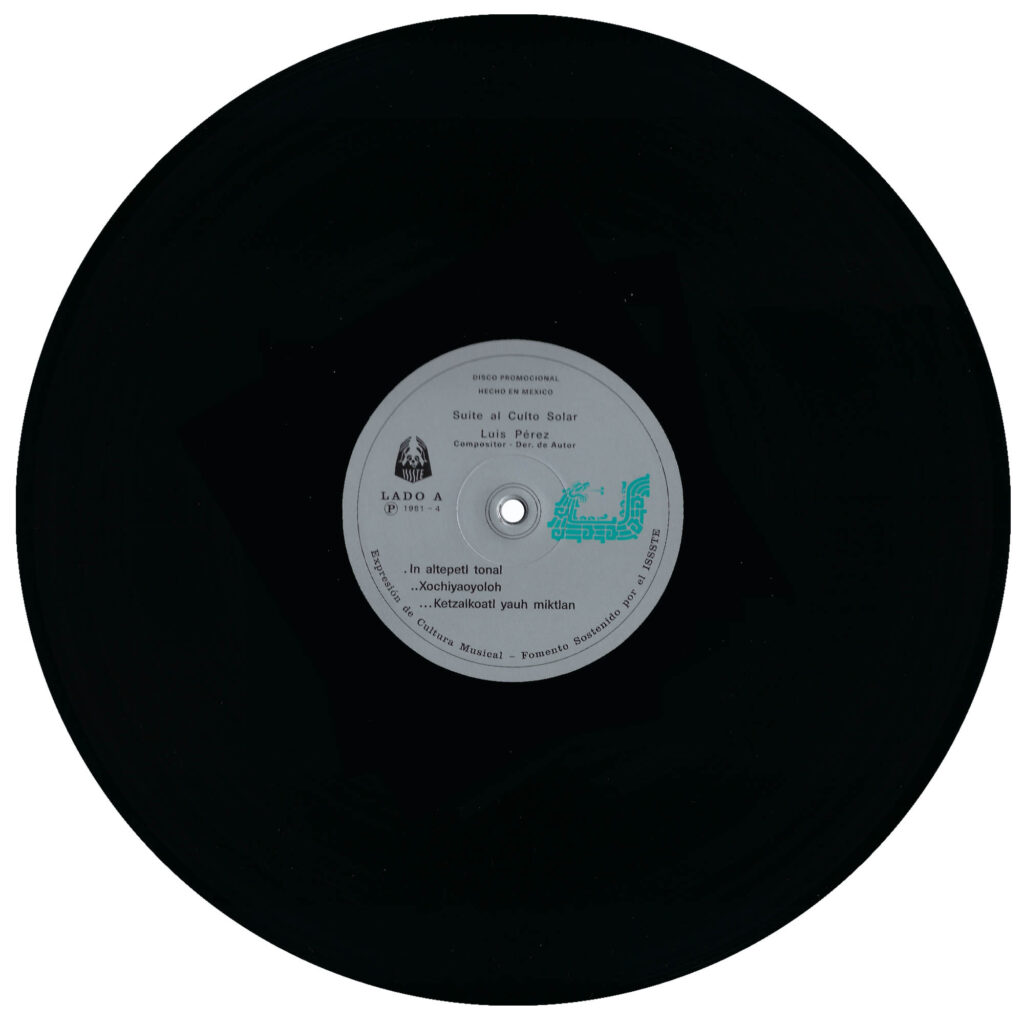 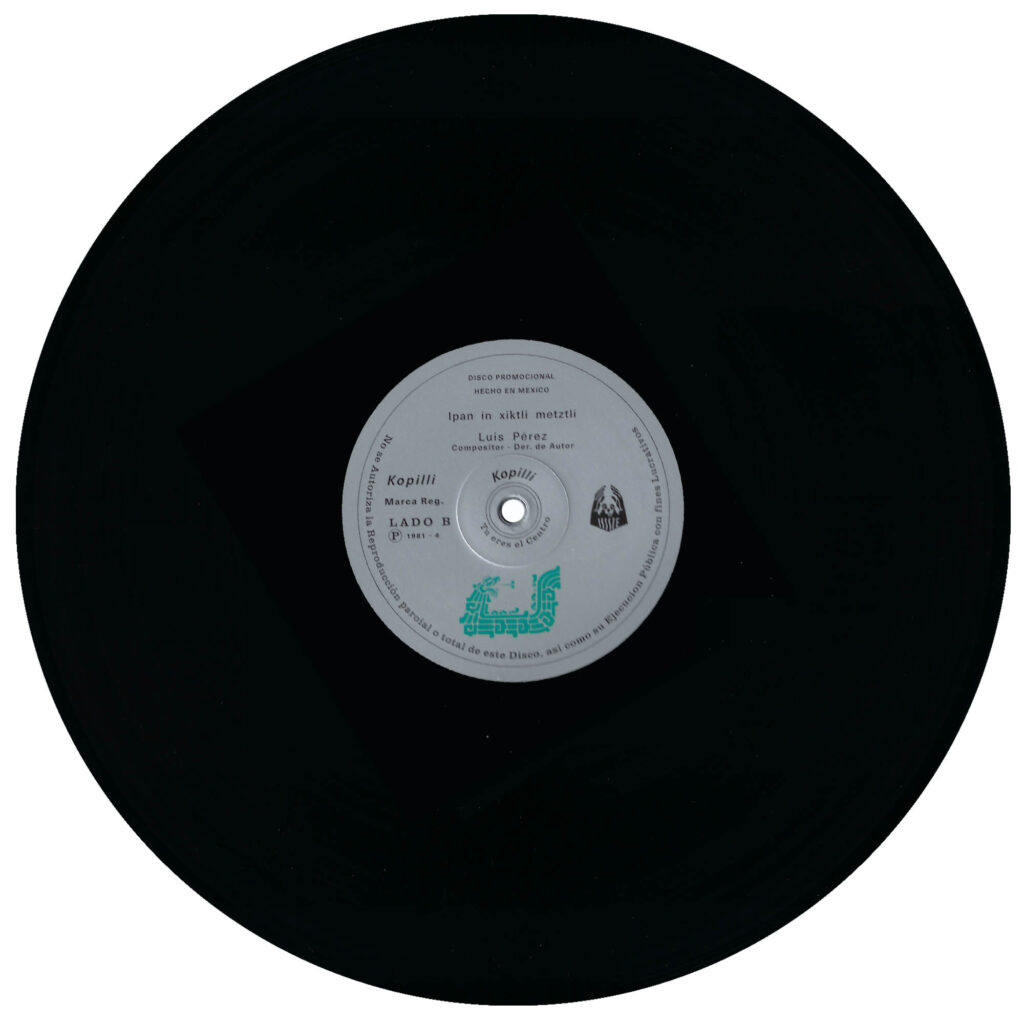