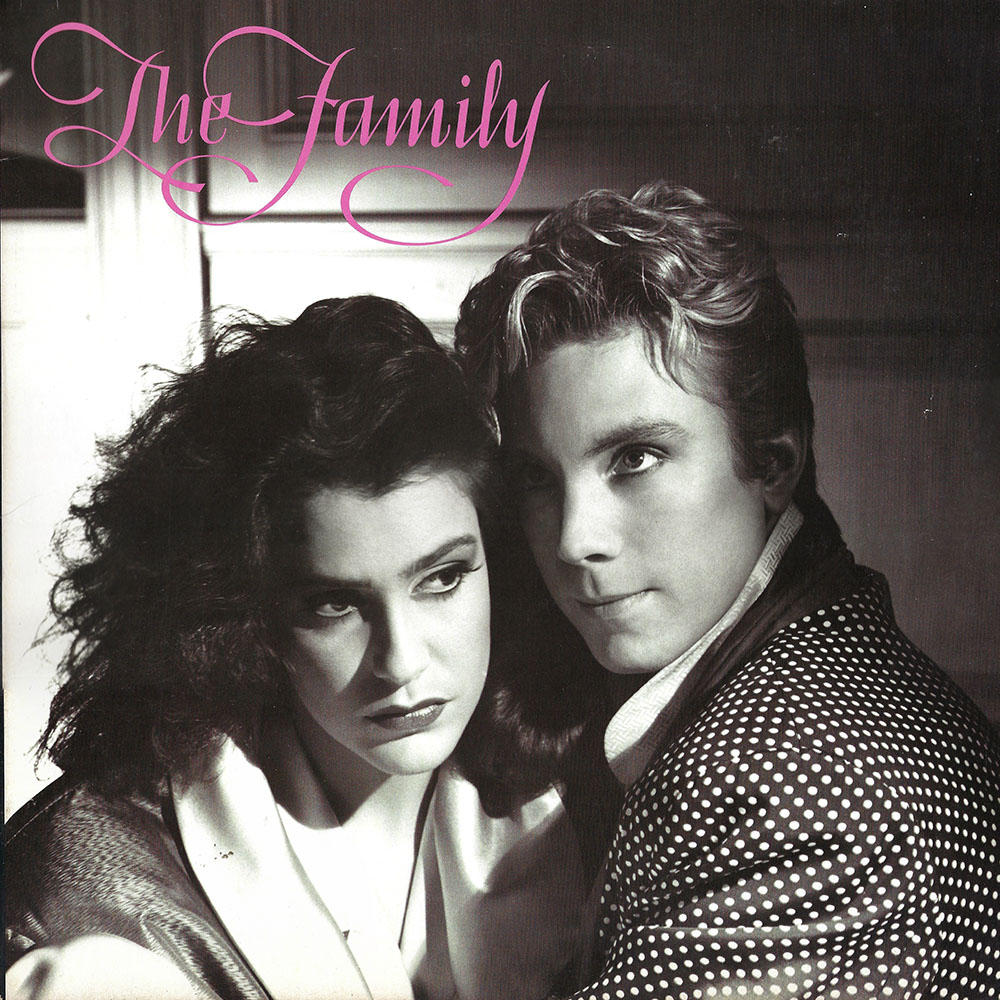 One of the more underrated Prince side projects released on Paisley Park Records, The Family’s self-titled debut is, like many Prince projects, essentially a collection of Prince songs with another name attached to it. While the album only credits Prince as the writer on The Family’s cover of his “Nothing Compares 2 U,” in actuality, Prince wrote seven of the eights songs on the album and played almost all the instruments. The vocal duo of St. Paul Peterson and Susannah Melvoin are no slackers either though and provide perfect, sensual magic; it’s obvious that Prince knew how to pick his protégés… If you’re a fan of the song “Screams of Passion,” we highly recommend checking out Prince’s version as well.

Recommended – A1 High Fashion, A3 The Screams Of Passion, A4 Yes, B2 Nothing Compares 2 U, B3 Susannah’s Pajamas 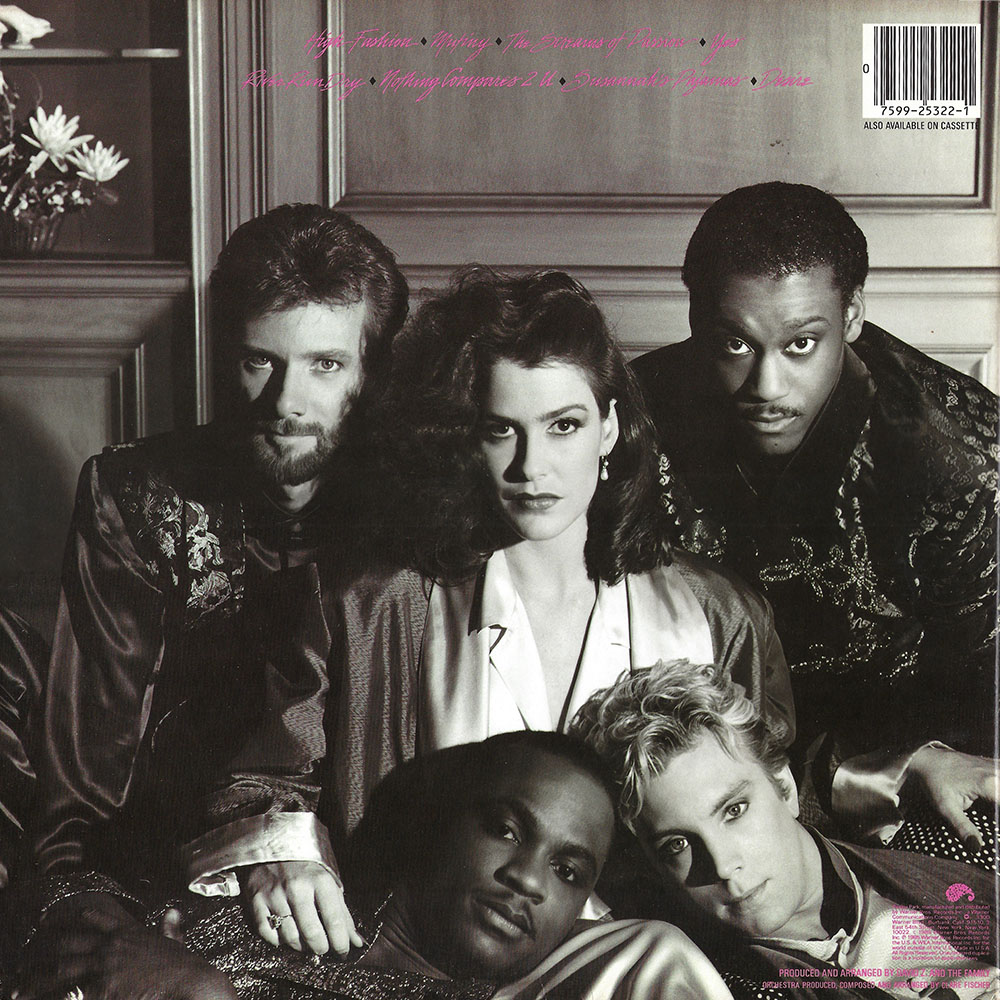