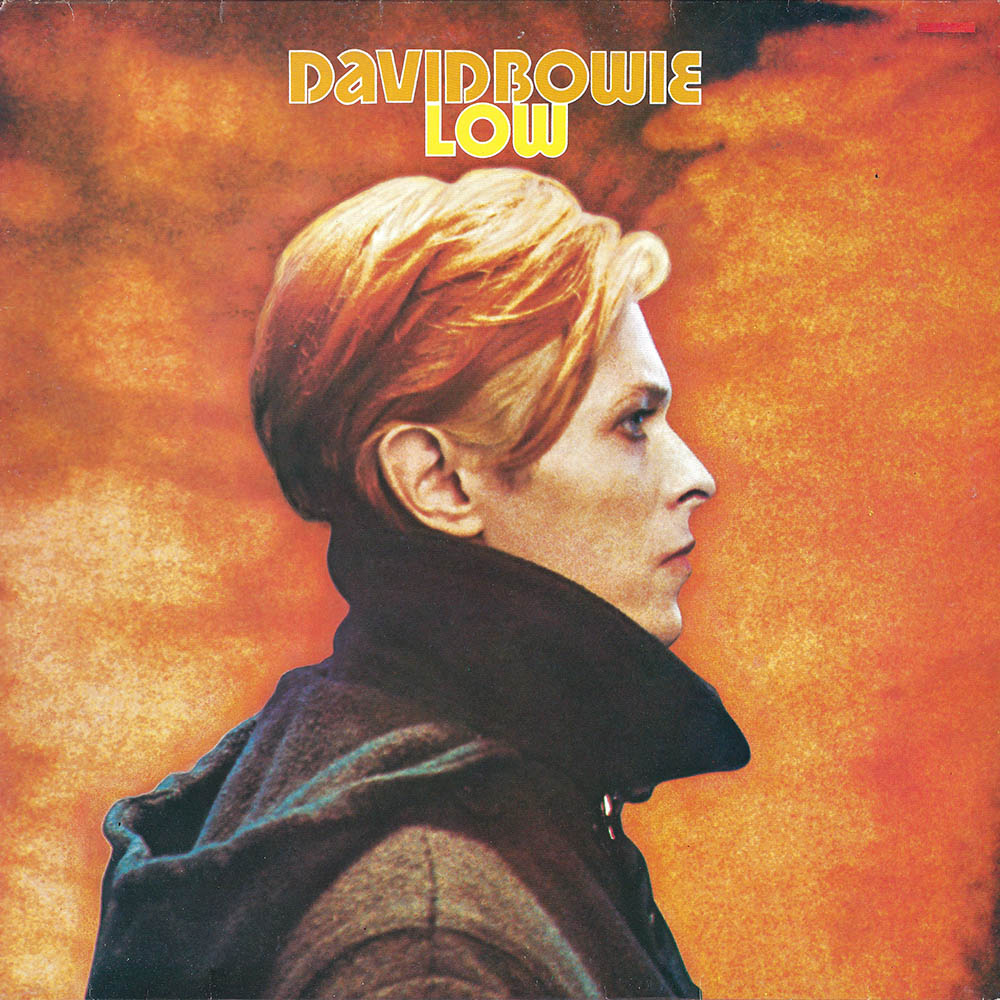 Eno’s 1975 precursor-to-ambient albums Another Green World and Discreet Music entered Bowie’s ears and infiltrated his psyche at a very interesting point in the rock star’s career: when the damaging repercussions of his own celebrity (and mainly cocaine) had taken a toll on him, launching him into a period of detox and creative rebirth in the thriving art and music scene of Berlin. Inspired by Eno’s minimalism, Bowie invited Eno to take part, marking a moment in history when both artists were in their creative prime. Eno’s influence is heard most on Side B, where Bowie traverses uncharted territory: instrumental, electronic, ambient, dark, alien, dissonant and atmospheric. Under the influence of Eno’s peculiar, abstract approach to music production, Bowie created what is considered one of his best and most influential works. During a low period in his life, Bowie found a “musical soulmate” in Eno.

Here is a collection of clips of Eno and Bowie talking about each other: https://www.youtube.com/watch?v=RHHBZMgsXDA

Recommended: B1 Warszawa, B3 Weeping Wall, B4 Subterraneans 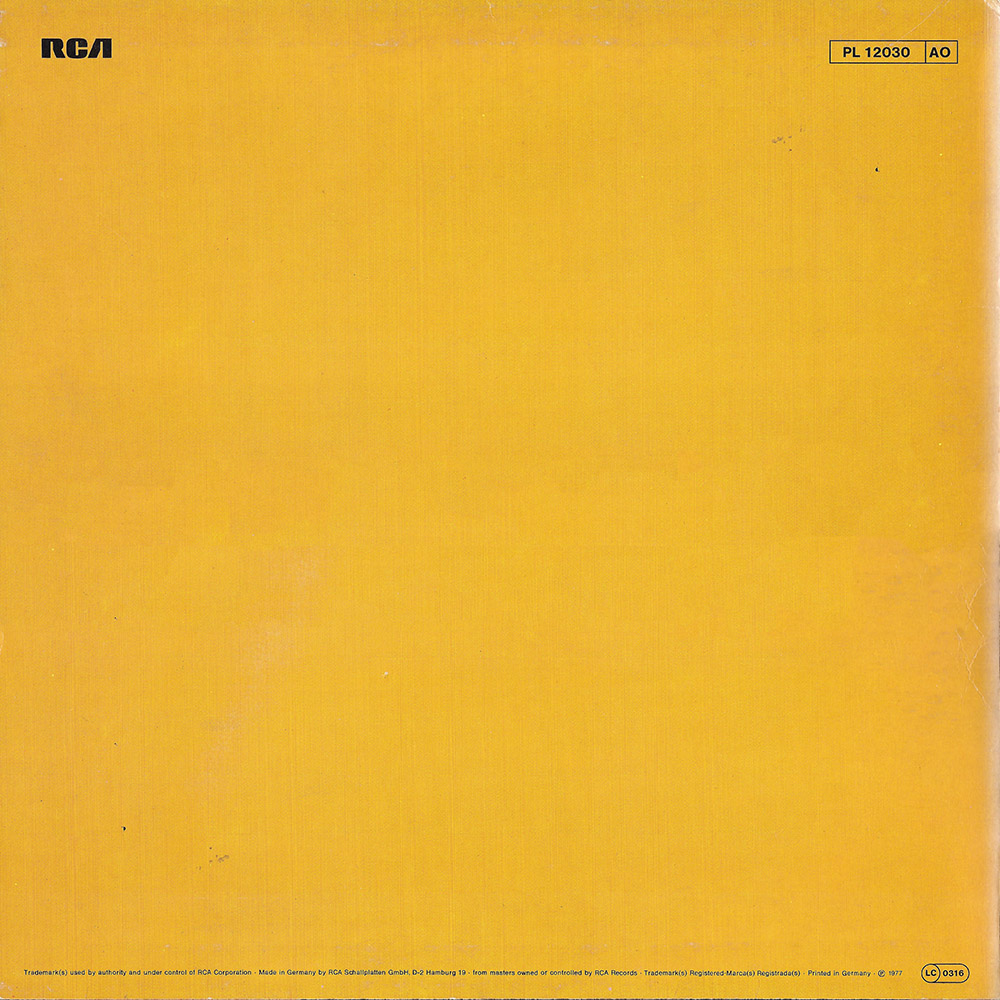 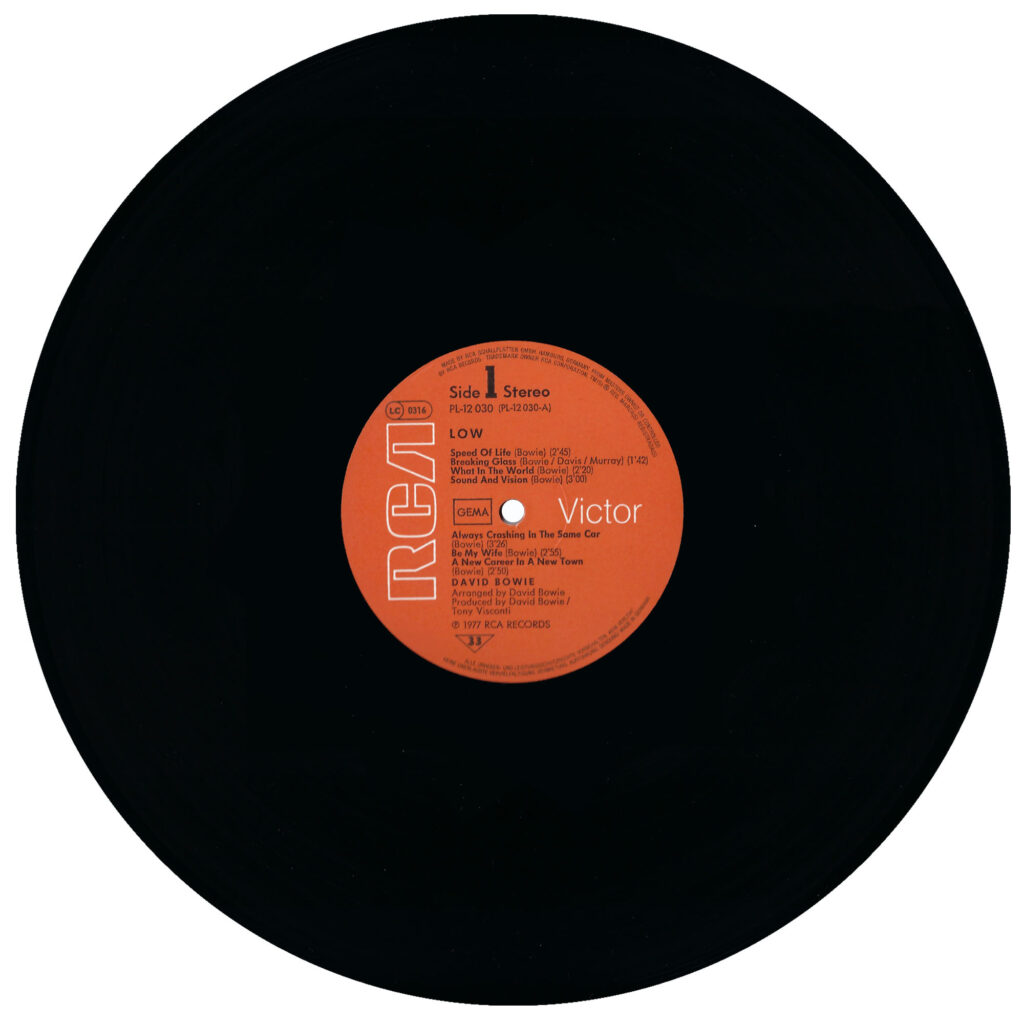 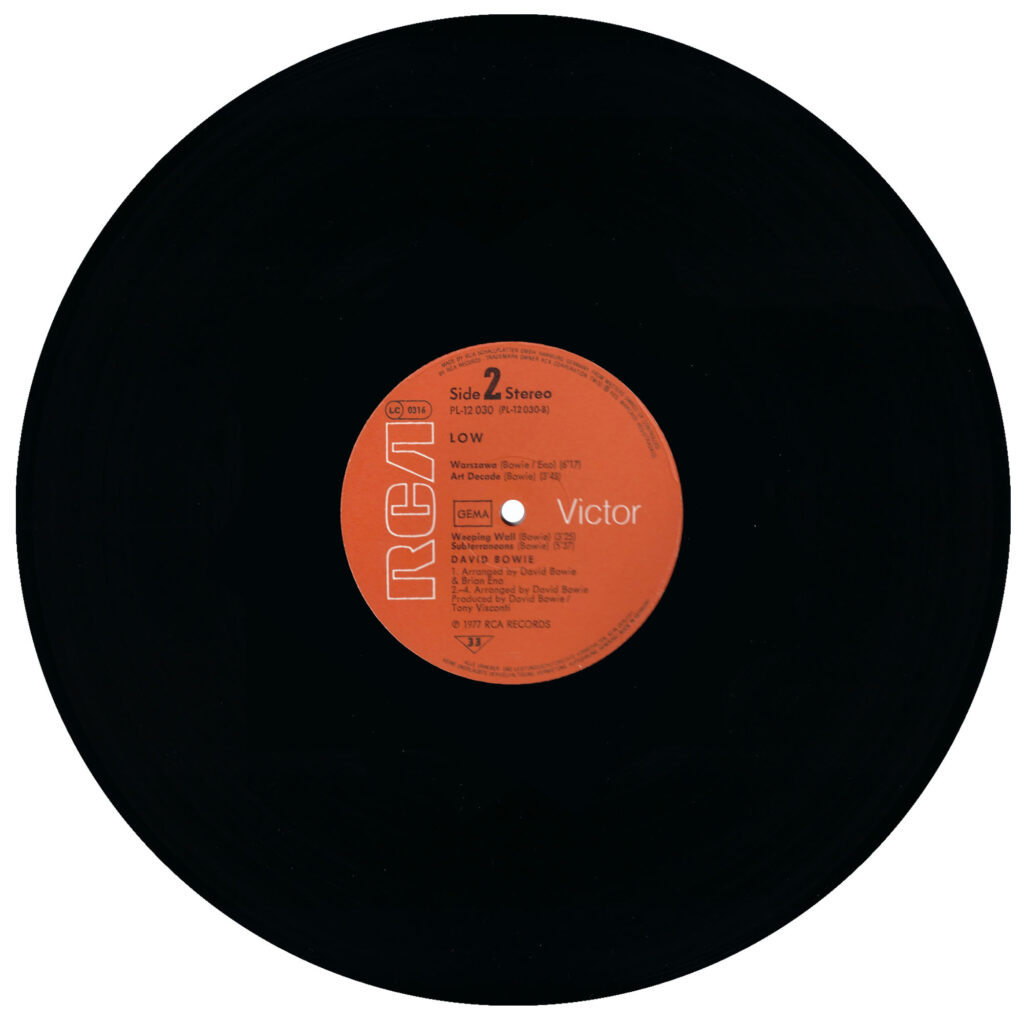