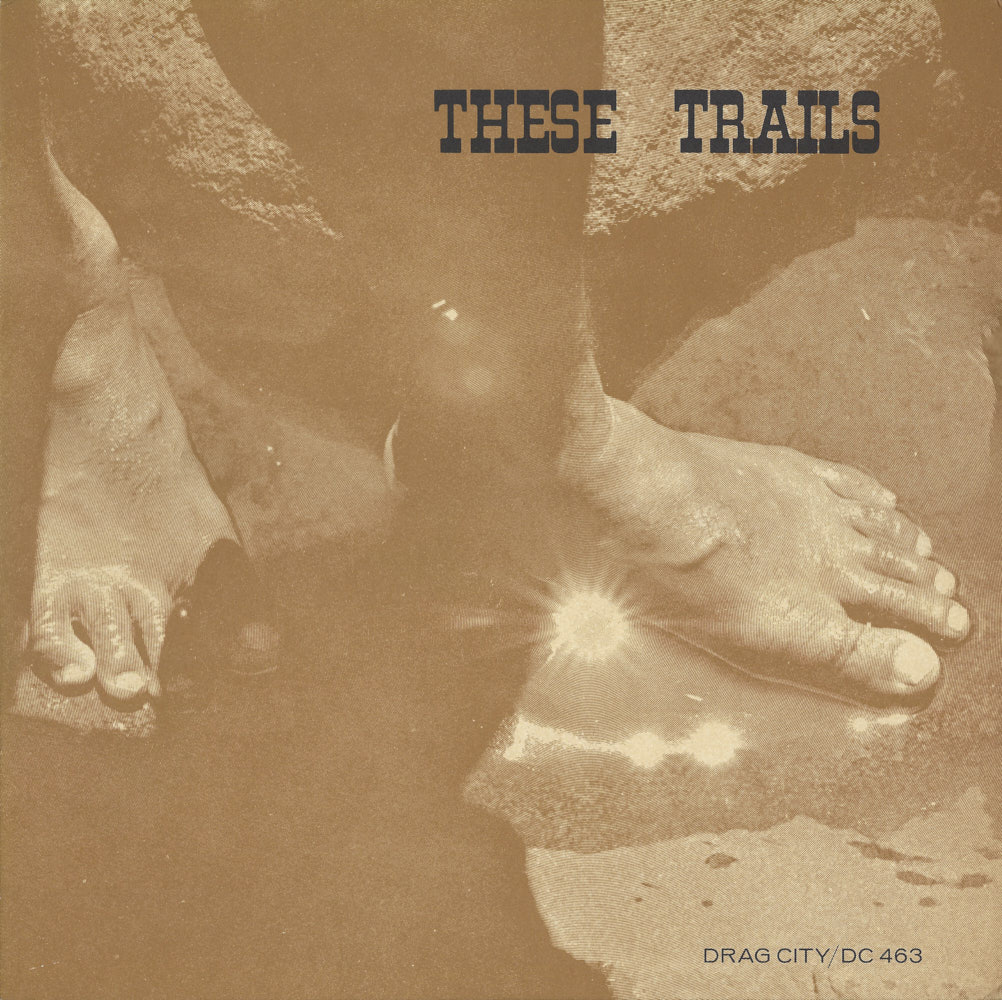 These Trails were the Hawaii based couple Margaret Morgan and Patrick Cockett. They never played a show and recorded their sole album in 1973. They were joined in the studio by singer-guitarist Carlos Pardeiro who lends a couple songs to the album, and Dave Choy, who along with producing the album and arranging the songs, ornamented the acoustic pieces with an Arp synthesizer, a state-of-the-art instrument at the time. The songs on These Trails celebrate the idyllic Hawaiian surroundings of the songwriters, and for the most part feel naive and innocent. Songs like “Our House in Hanalei” describe a simple life in tropical paradise. Margaret’s high lilting voice harmonizing gently with the two men in the group over soft acoustic guitars, dulcimer, tablas and slack guitar. What makes this album truly special though, are some otherworldly elements that spike the hippy brew. Choy’s Arp bubbles in the background and some of Margaret’s songs have an eerie and haunting vibe to them, creating a rich psych-folk masterwork that will cast a spell over you.

Recommended: A2 Our House in Hanalei, A3 Of Broken Links, A5 Psych I & Share your Water 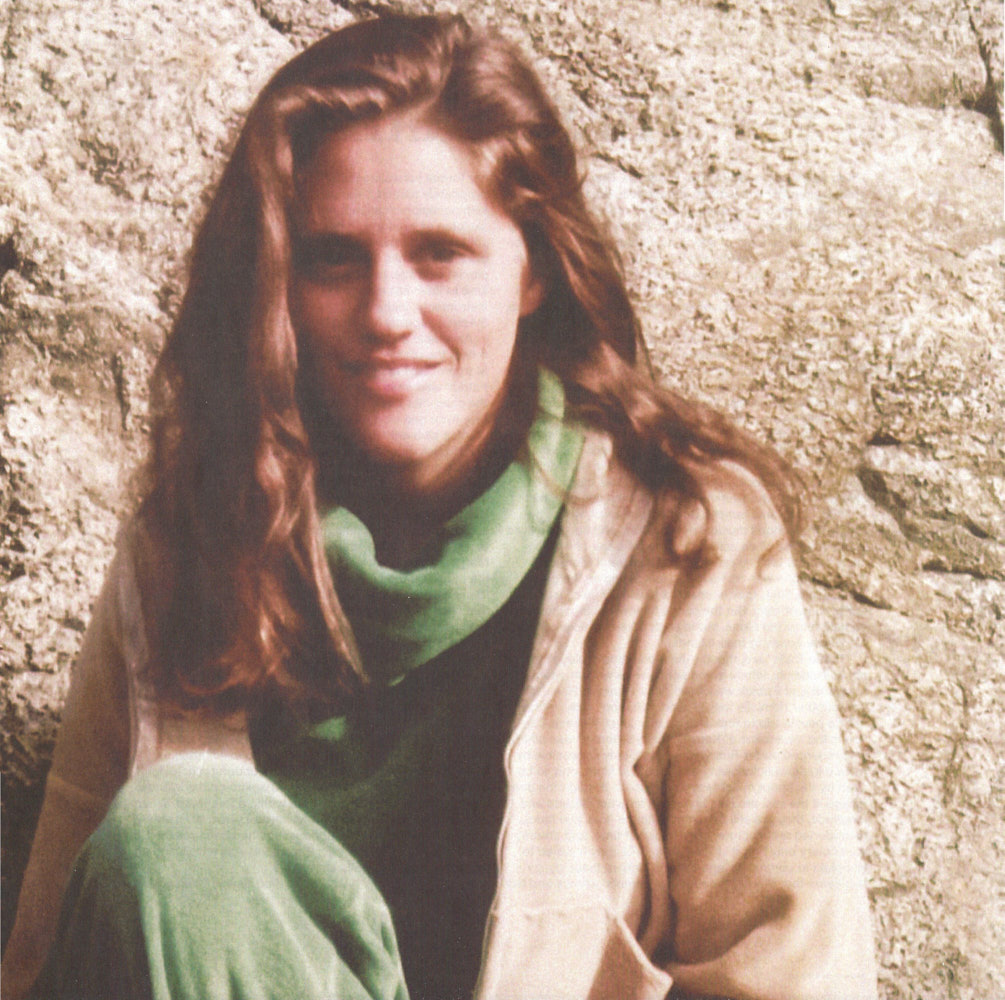 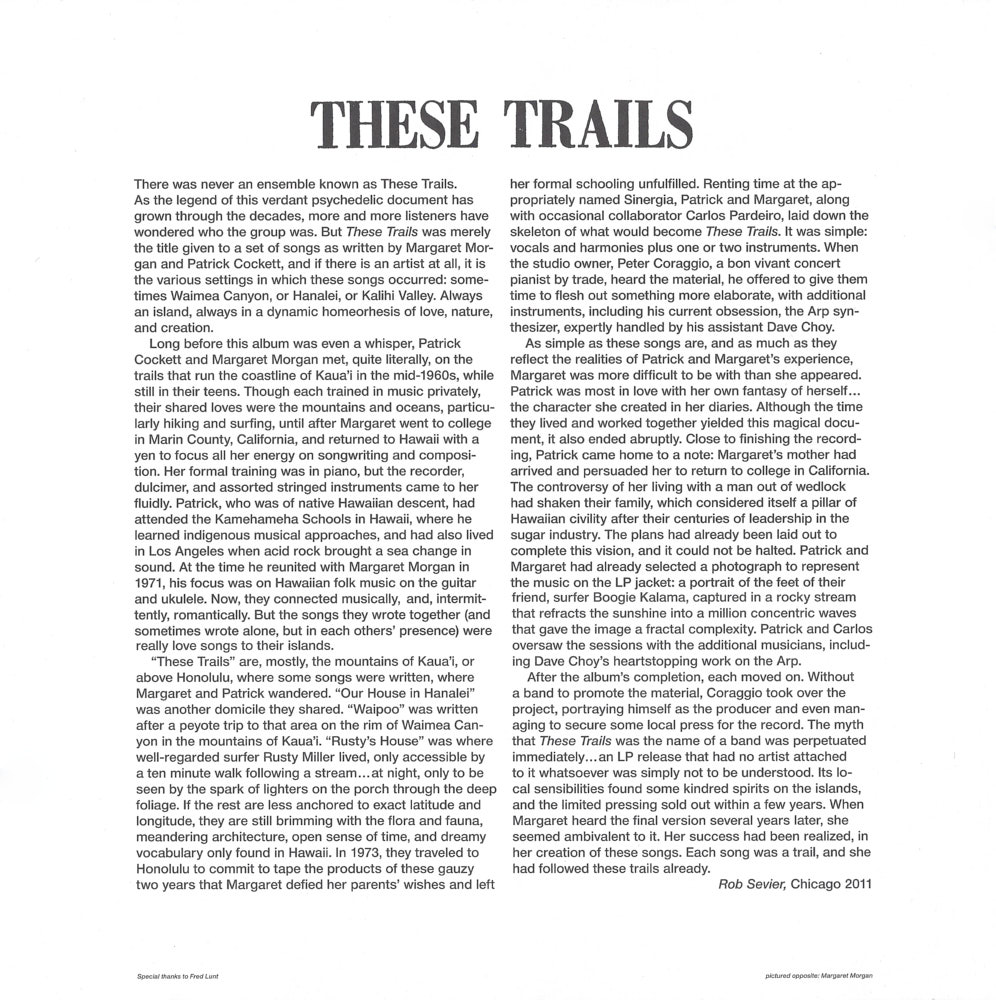 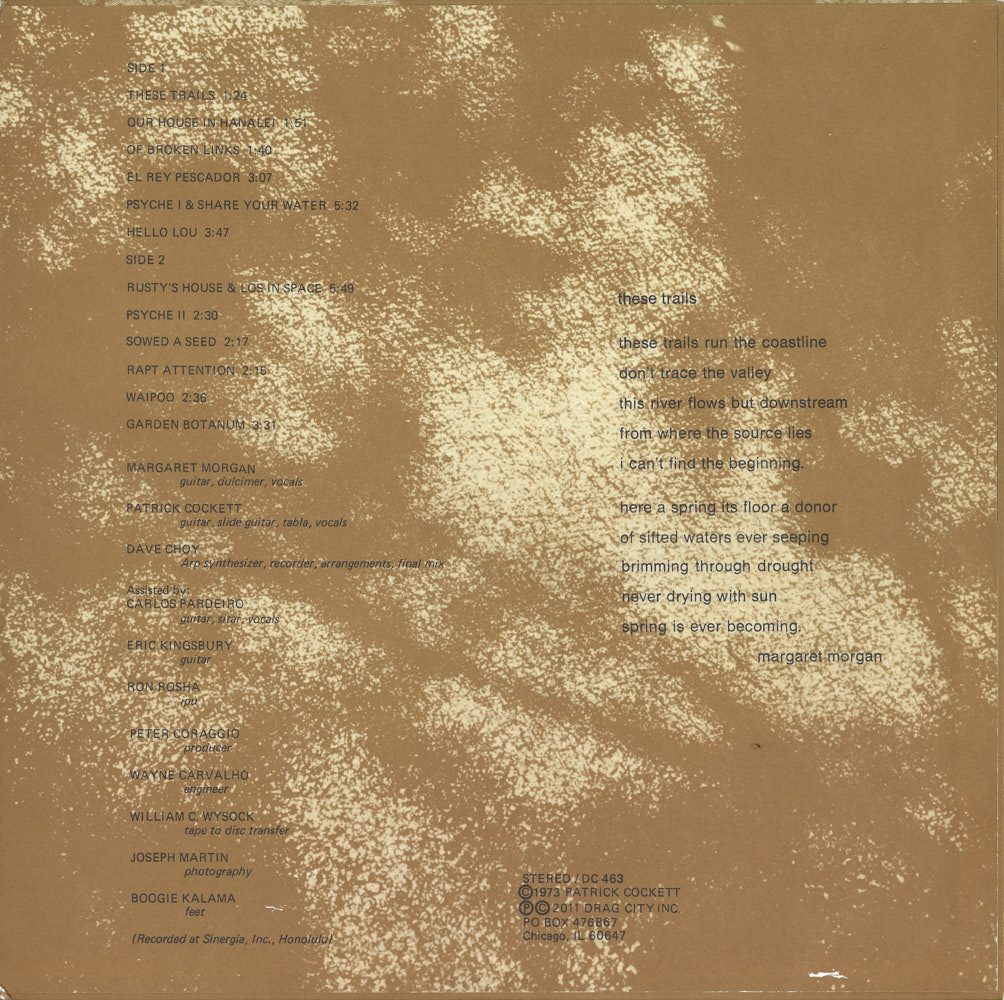 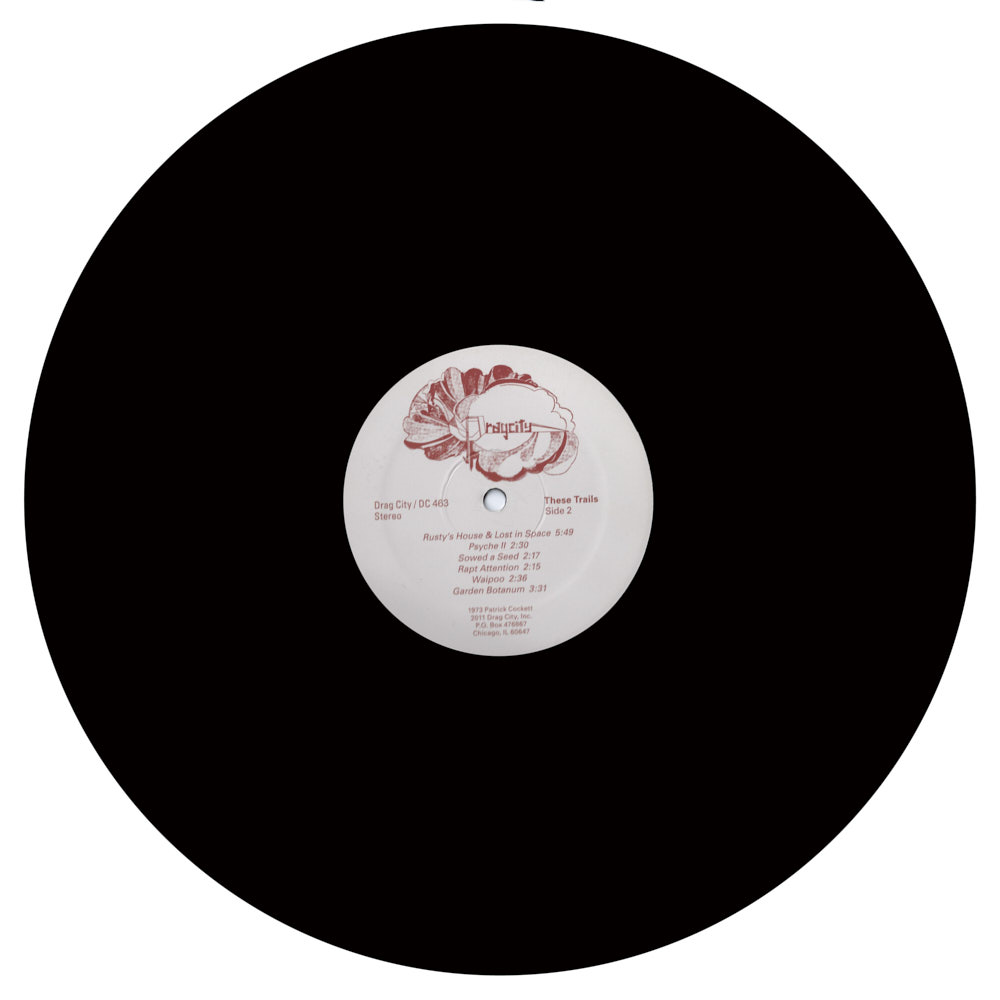 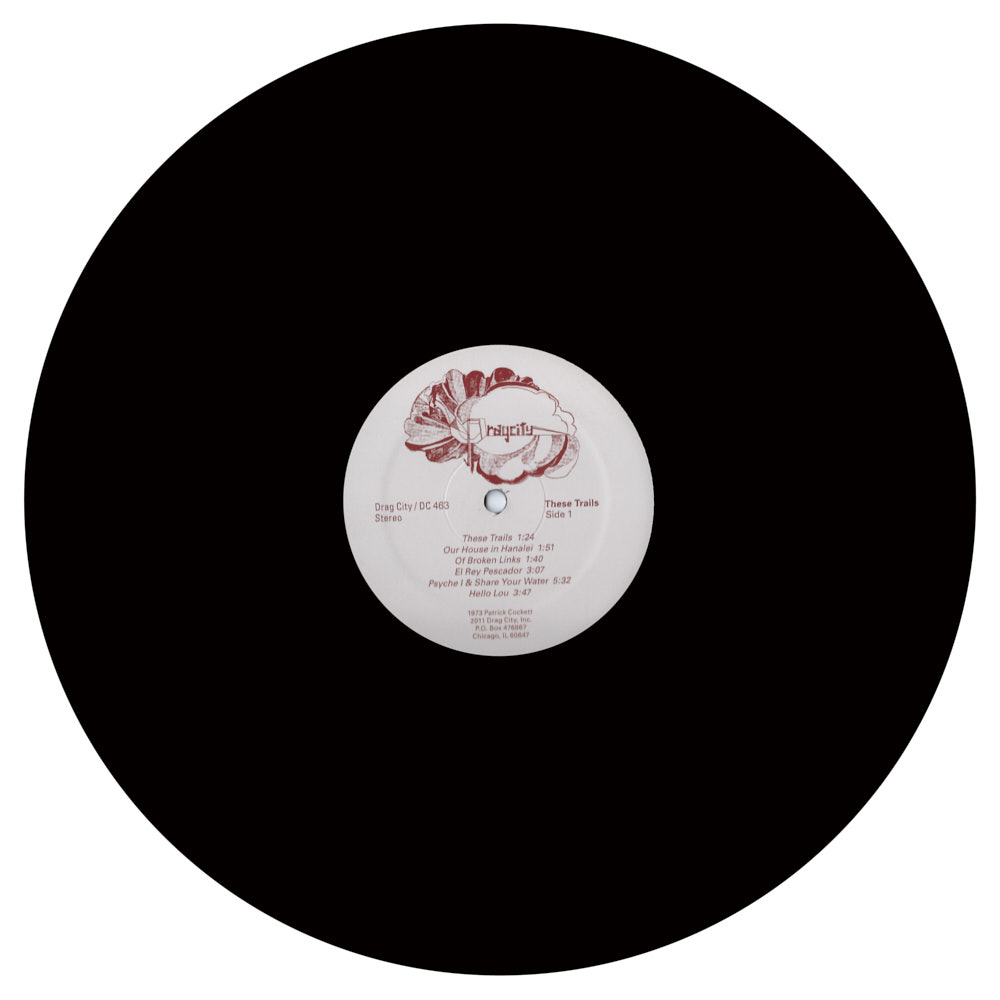