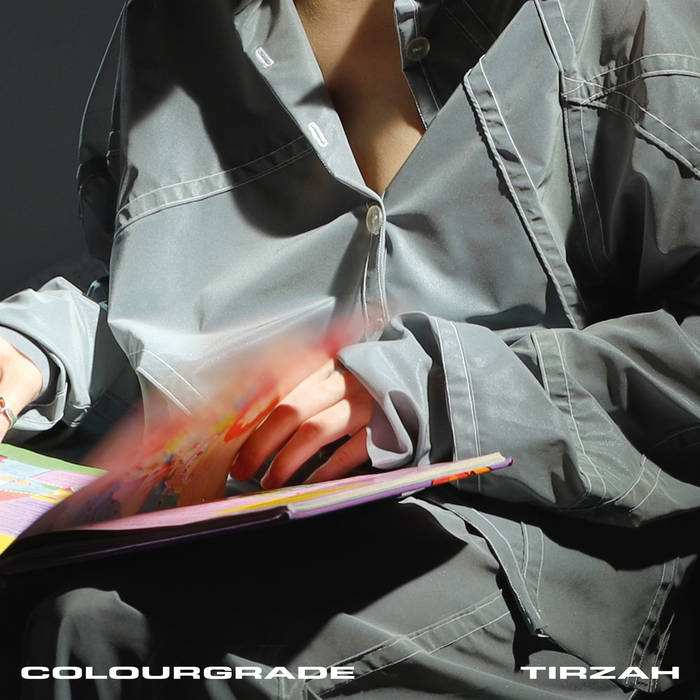 Written and recorded after the birth of her first child but before the arrival of her second, Tirzah’s Colourgrade is a follow-up to her 2018 debut, Devotion. Produced in conjunction with the great collaborative team CURL (Mica Levi, Coby Sey, and Kwes), the defiantly minimalist experimental R&B record’s ten songs are supported by deceptively basic beats that tap and thrum like leaky faucets. Tirzah and her team weave wobbly synth-lines and sibilant hisses through the midrange, seismically threatening the rhythmic pillars.

Ever patient, Tirzah’s voice usually doesn’t enter the equation until 32 bars in, and with each grand arrival she sings of the swirl of revelations that come with motherhood. As described in the release notes, Colourgrade “explores recovery, gratitude and new beginnings, presenting a singer having discovered the type of love that is shared between a mother and a child for the first time, whilst simultaneously working as an artist.”