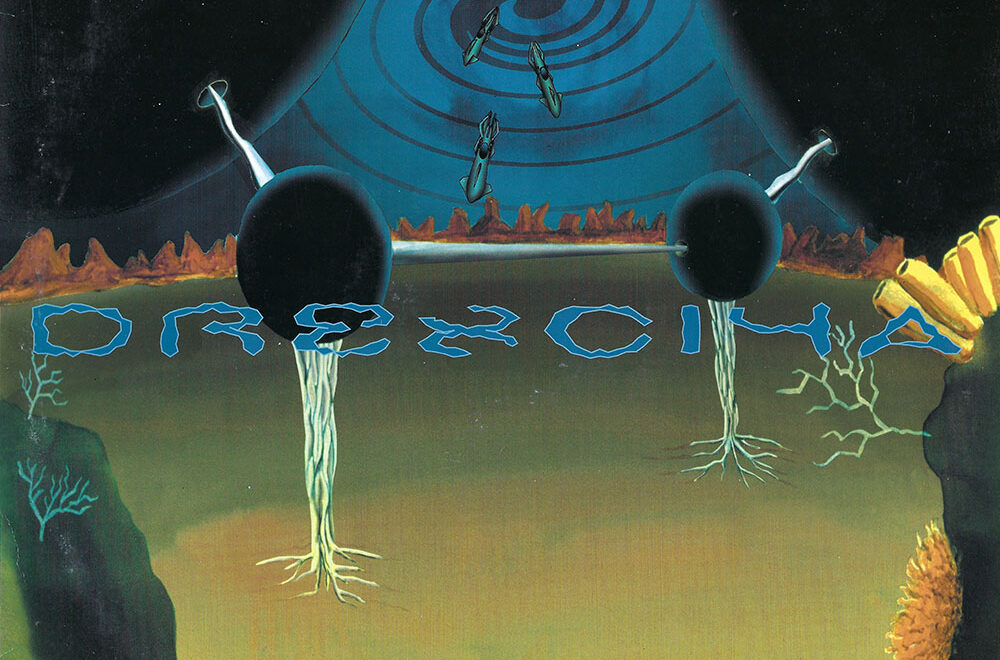 One of the most influential techno records ever made, Neptune’s Lair, the debut album by the mysterious Detroit electro-techno outfit Drexciya followed a series of groundbreaking releases on […] 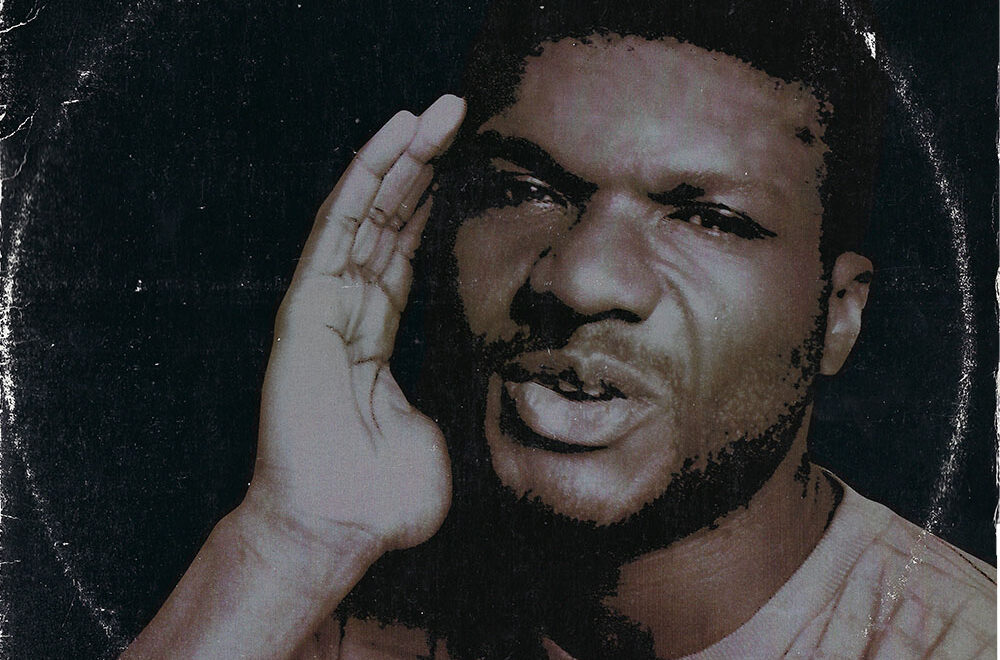 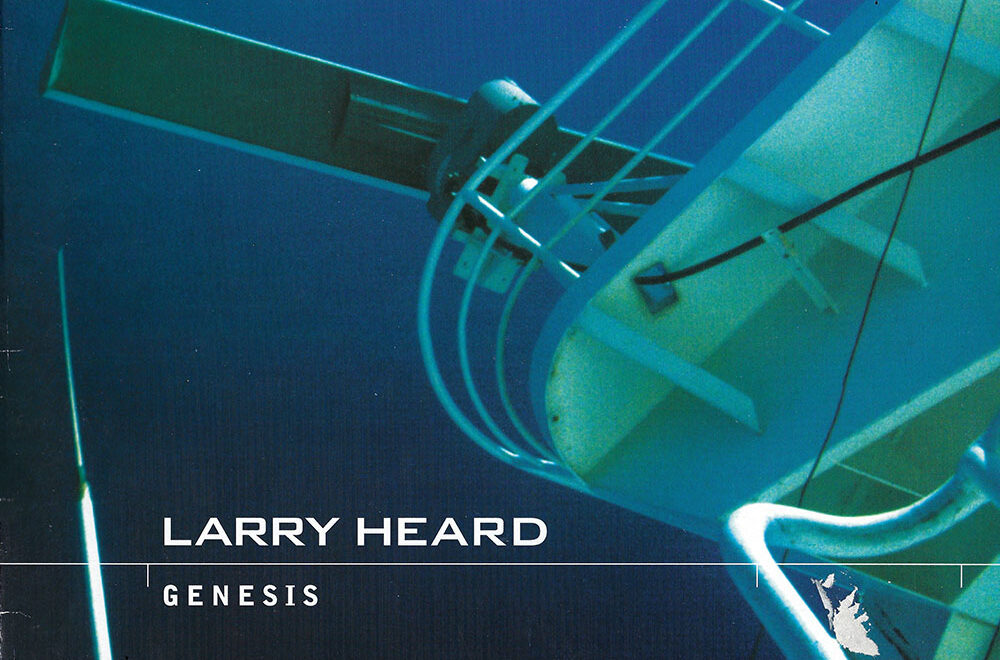 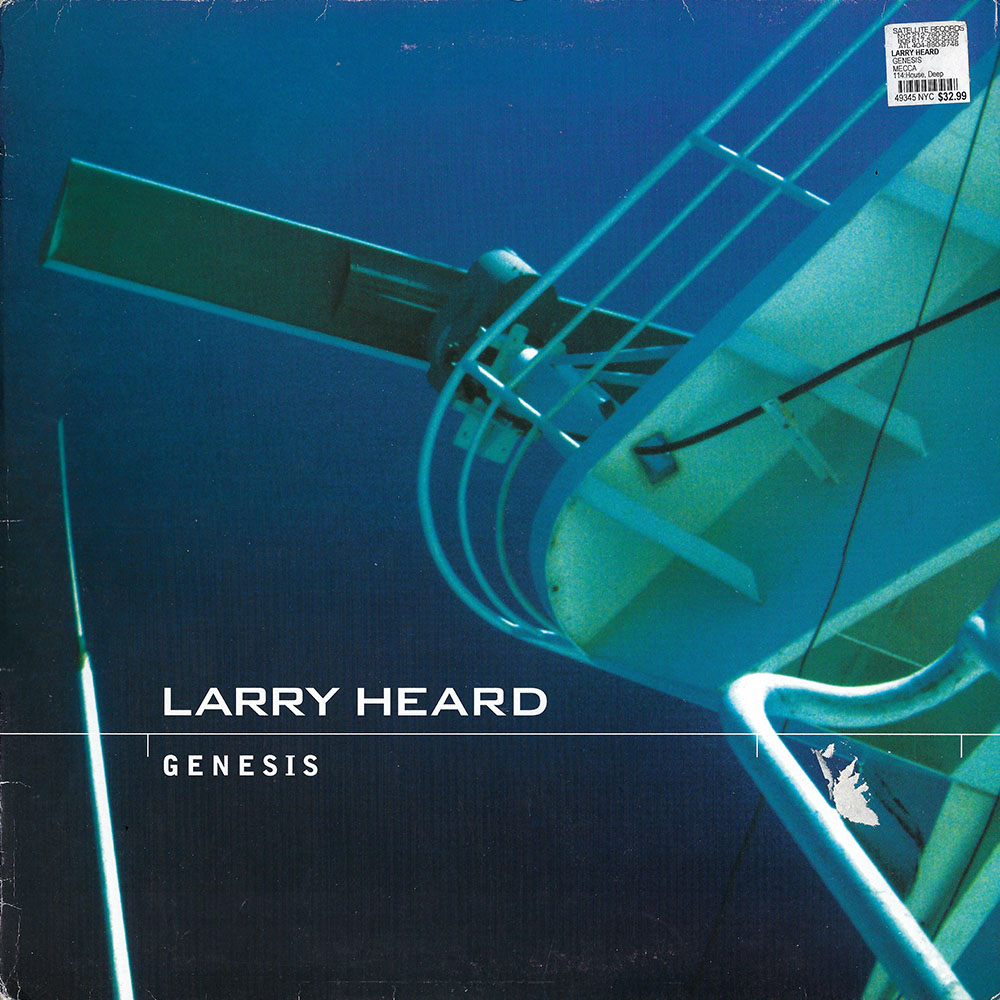 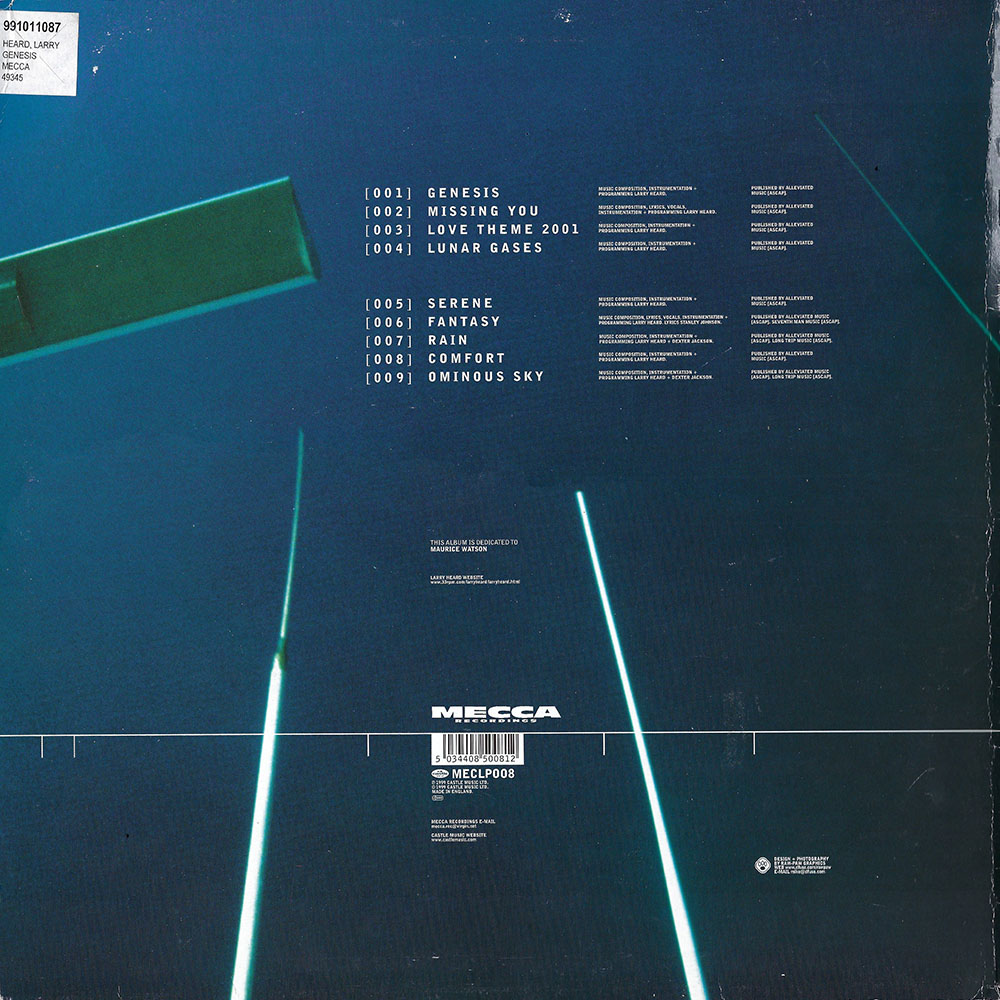 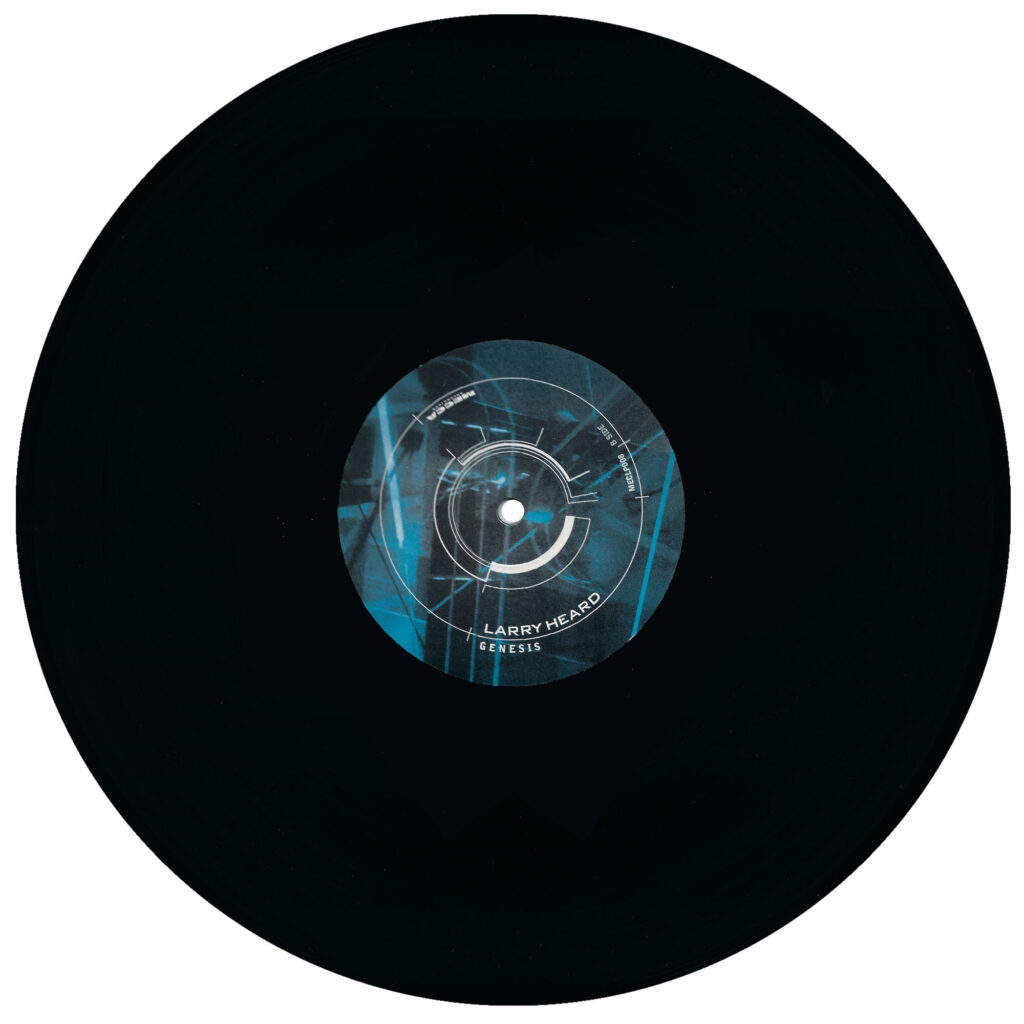 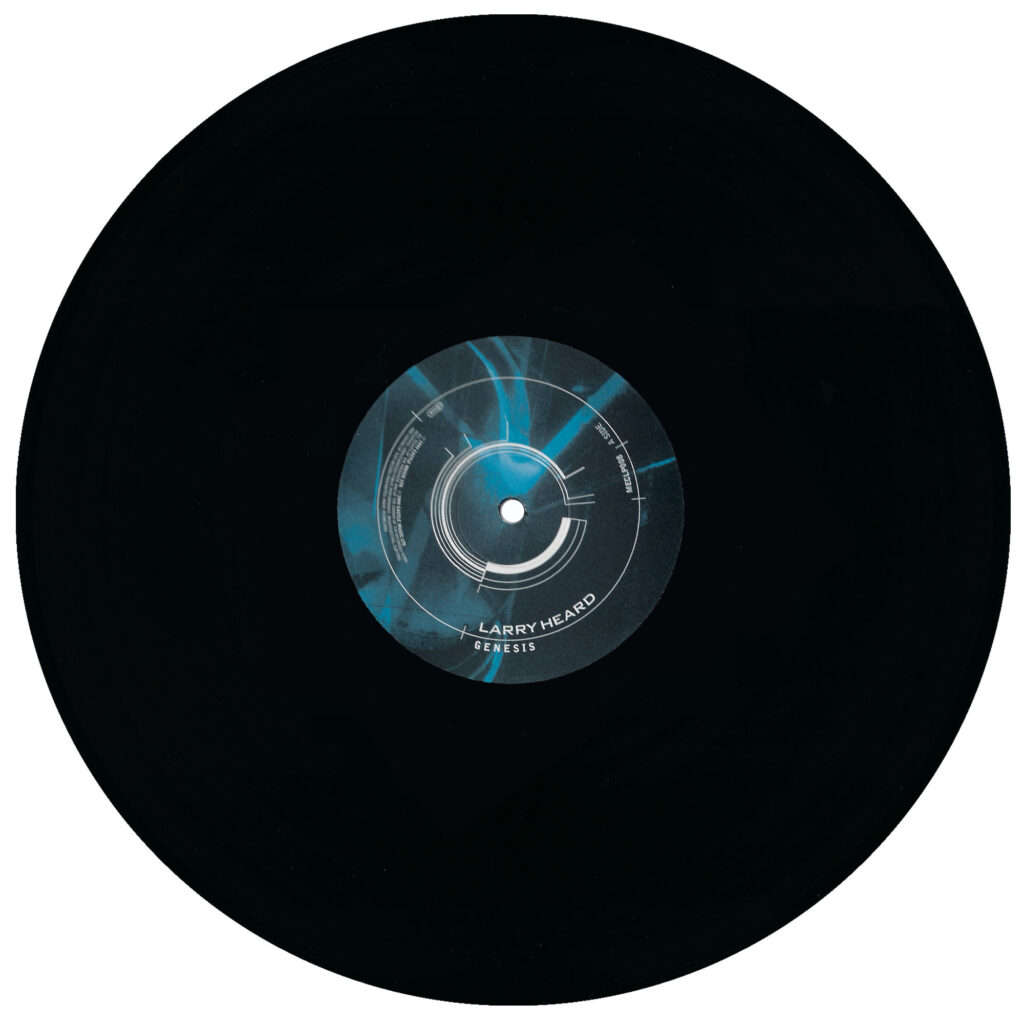