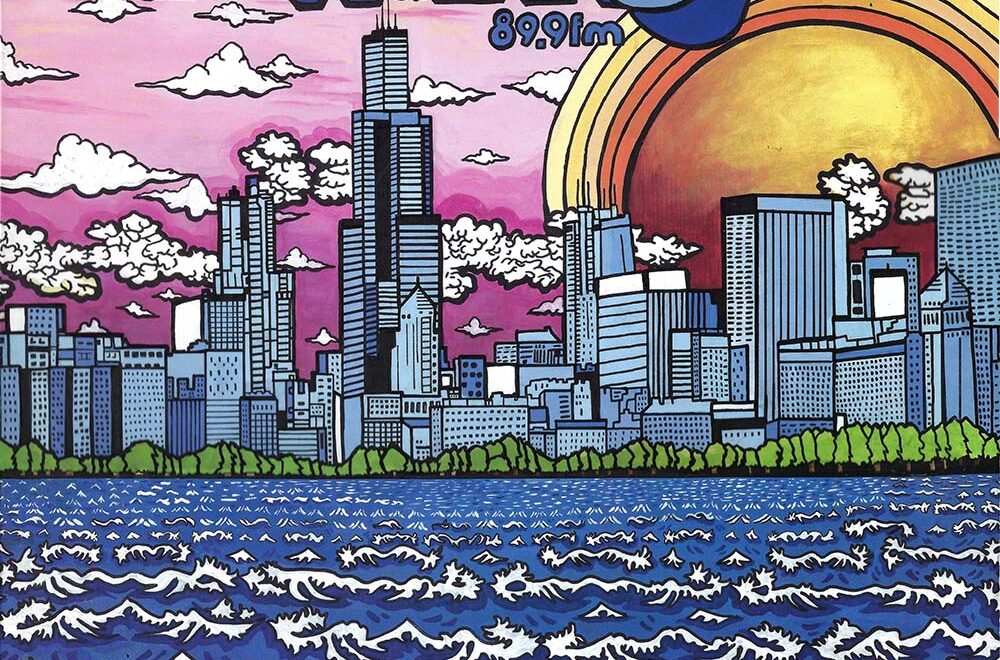 Numero Group has spent the last seventeen years reanimating rare music from all around the globe. One of our all-time favorites is their 2012 ode to the FM […] 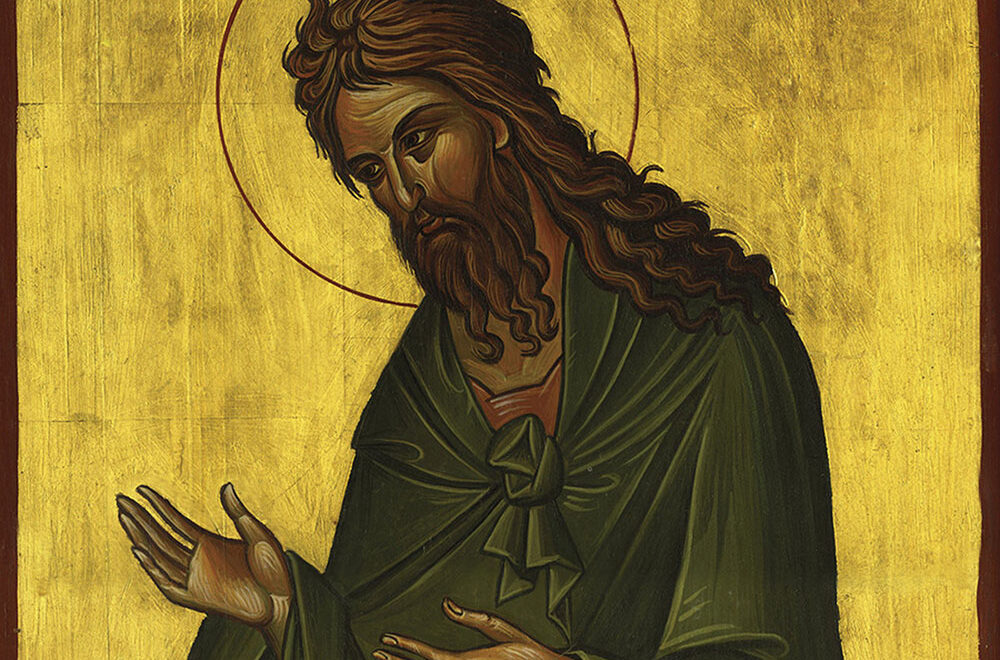 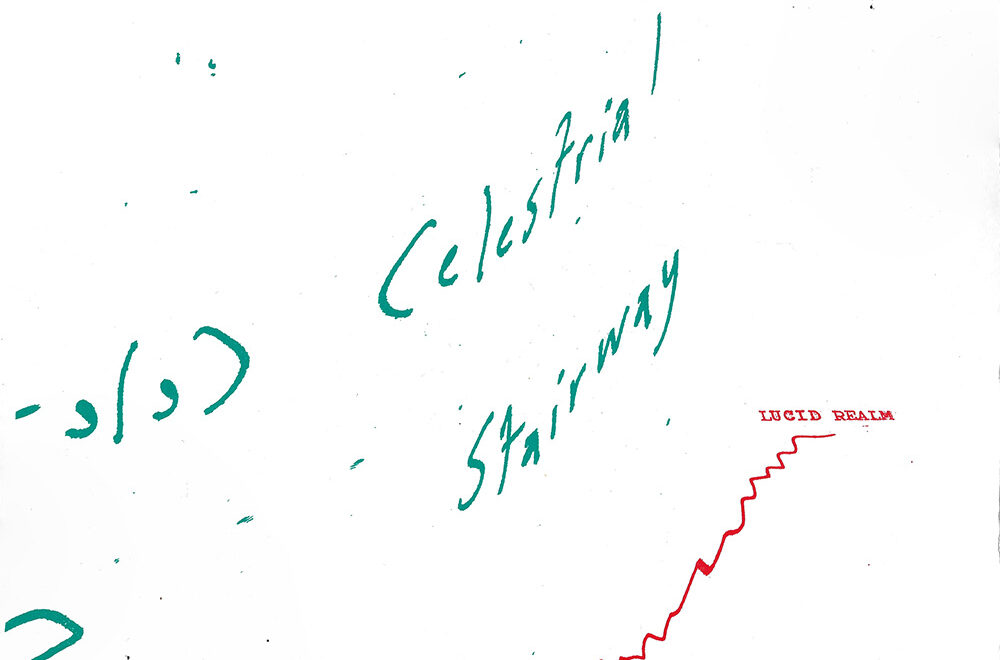 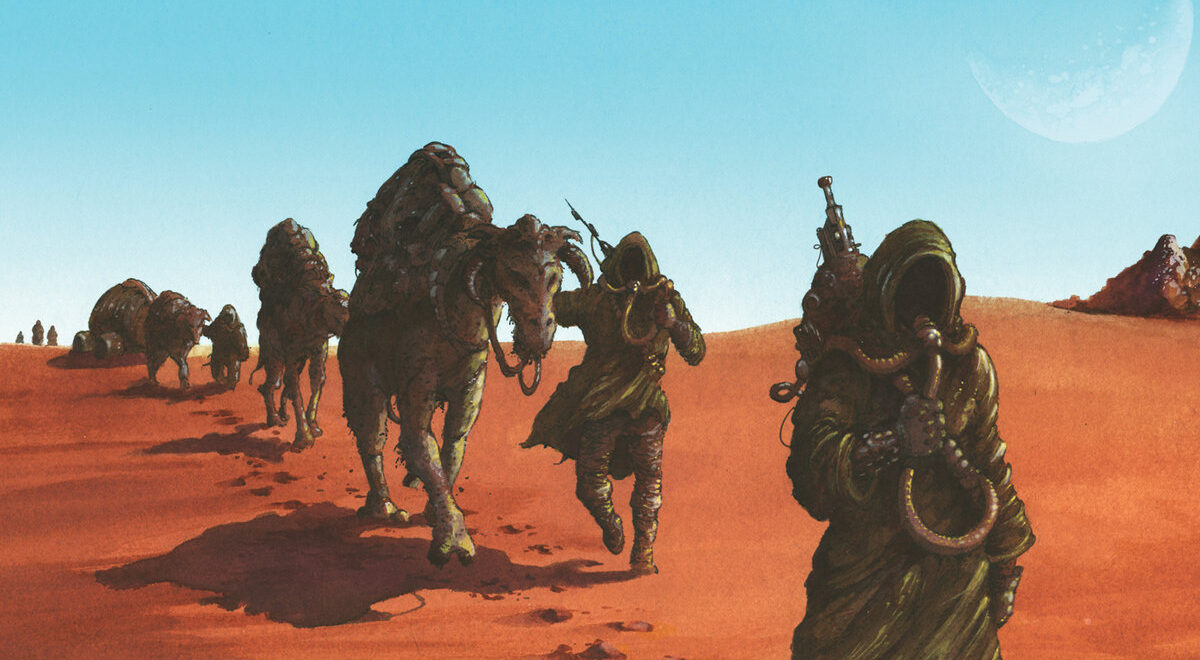 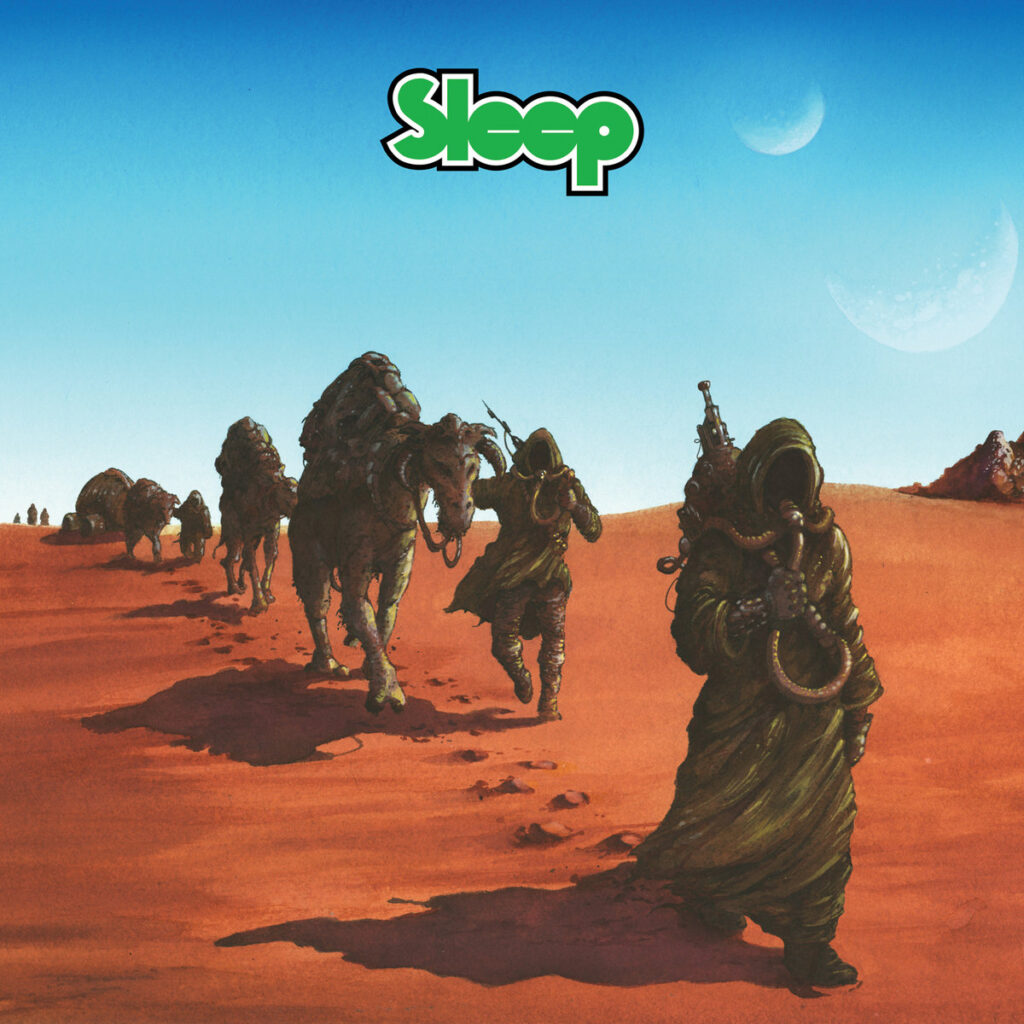