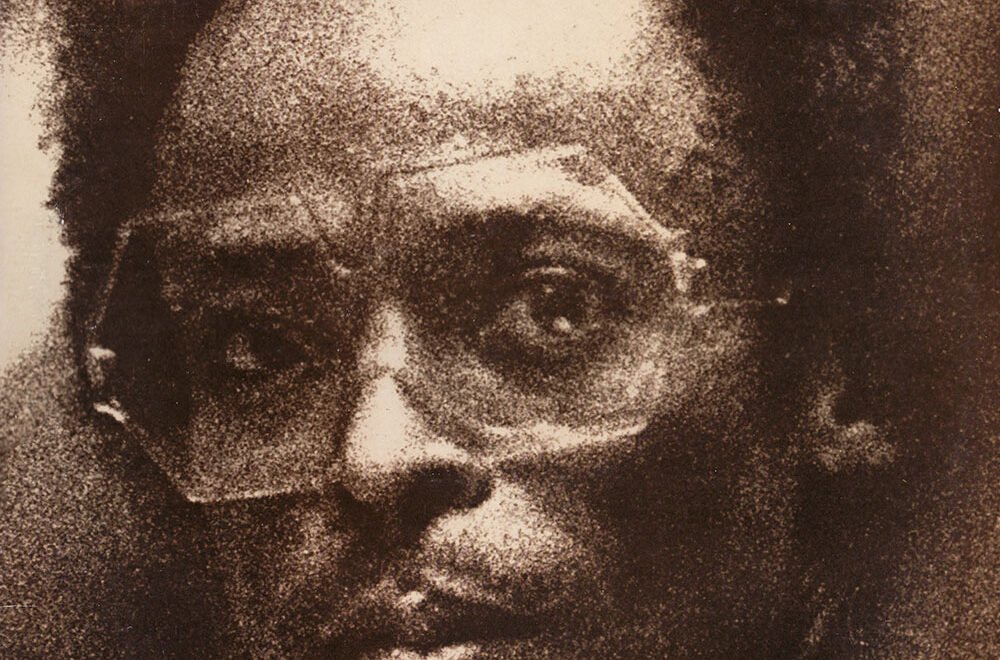 One of the great underrated Miles albums, Get Up With It pushes forward with the full force, sophistication, groove, and beautiful chaos of Miles’ electrified wah-wah trumpet and […] 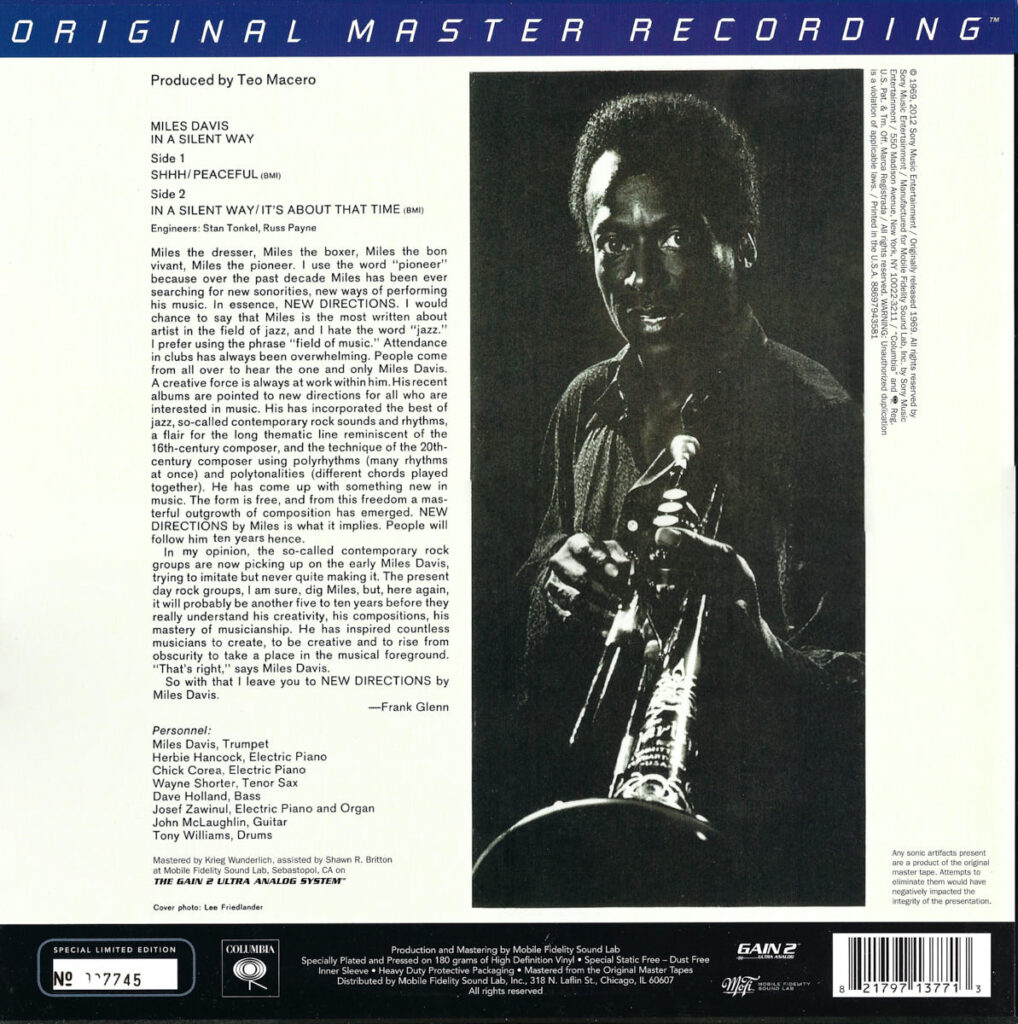 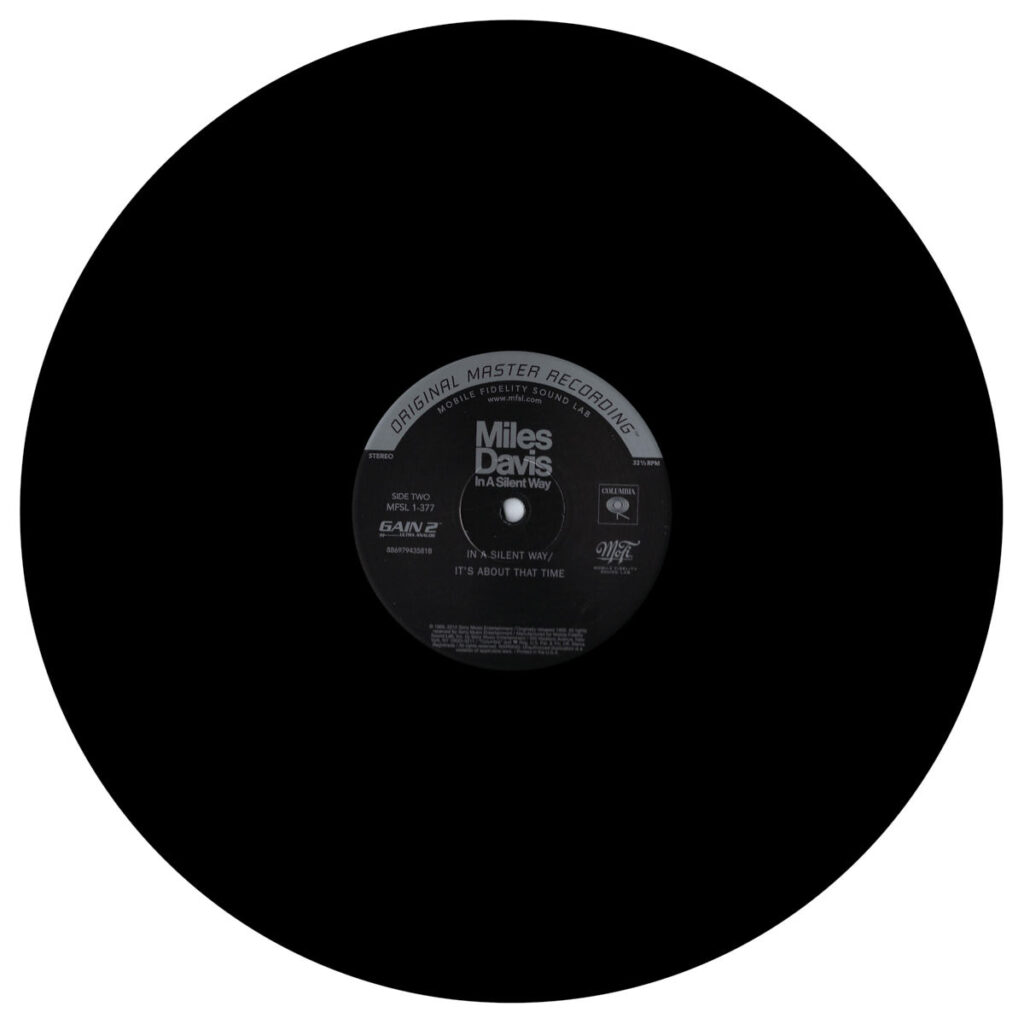 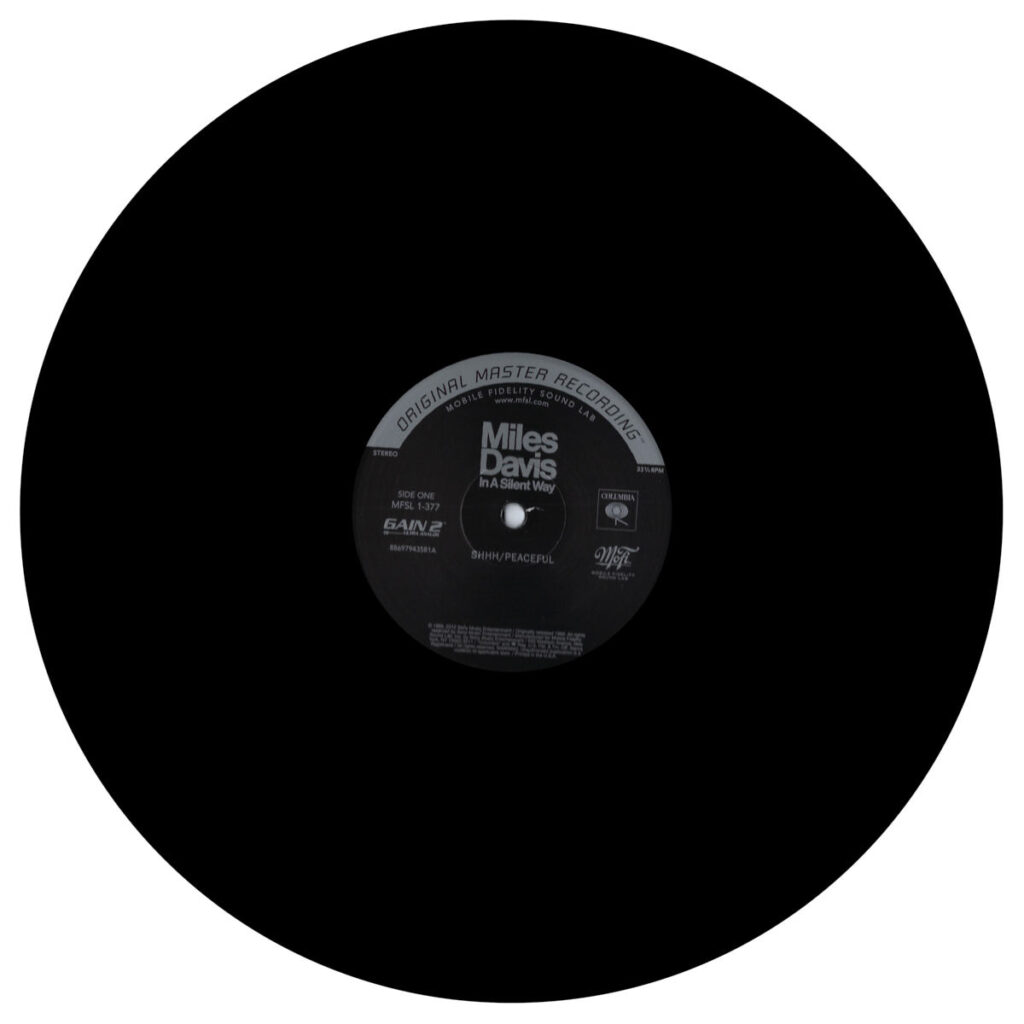