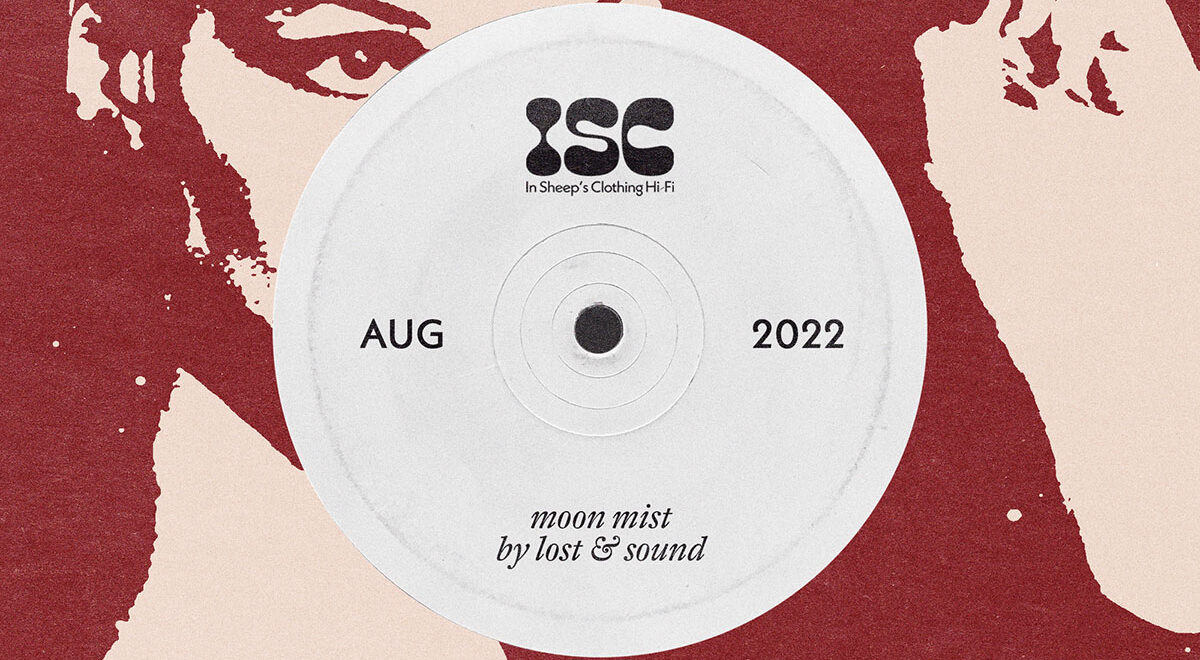 Our good friend Lauren Fay returns with the second edition of her summer heat playlist series! The 1st summer installment was Island in the Sun. Consider this sequel: […] 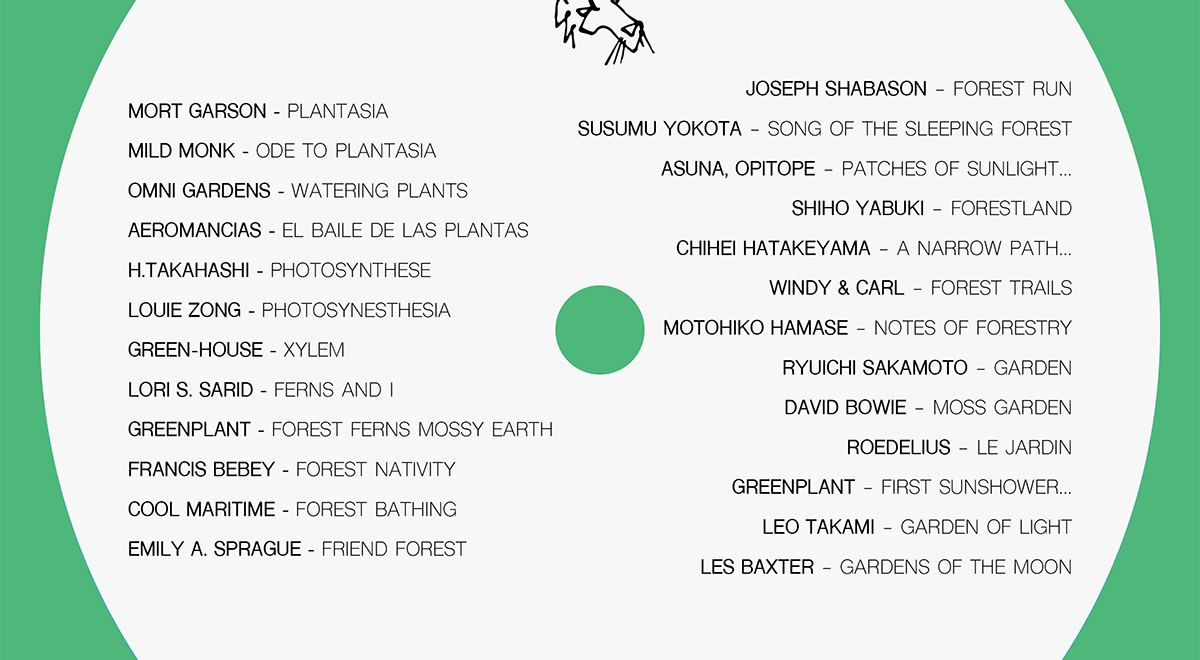 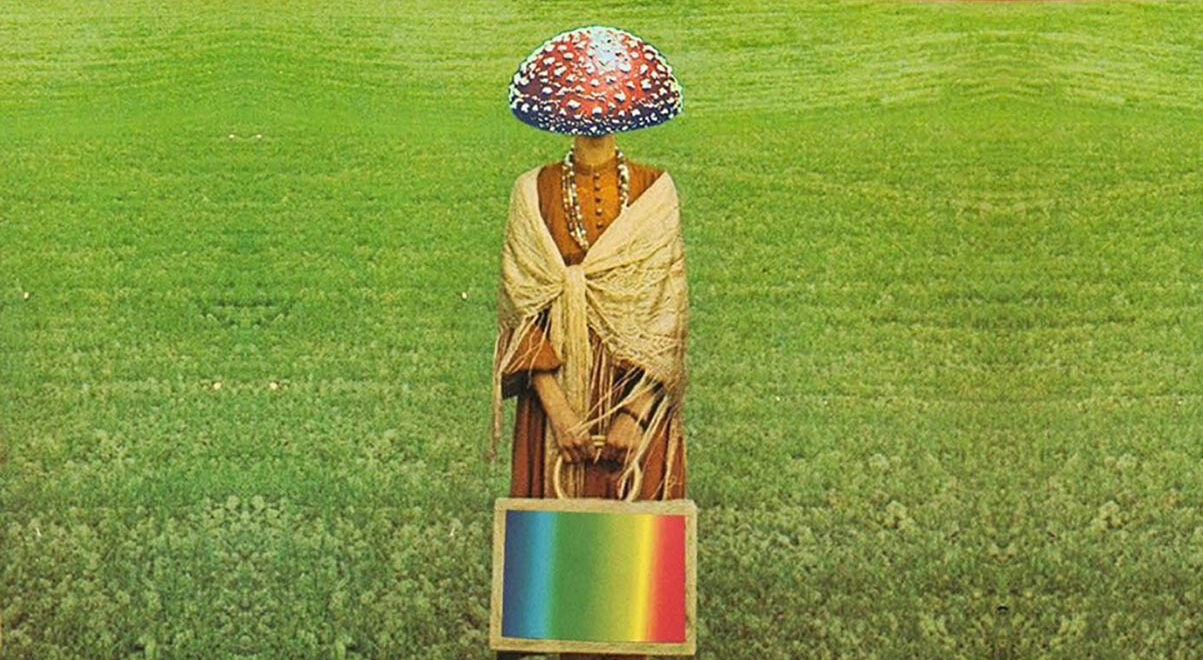 Here’s another edition of our themed mix series from music supervisor and serial playlist maker Lauren Fay Levy aka Lost And Sound. Color as Sound is a a sonic color story […] 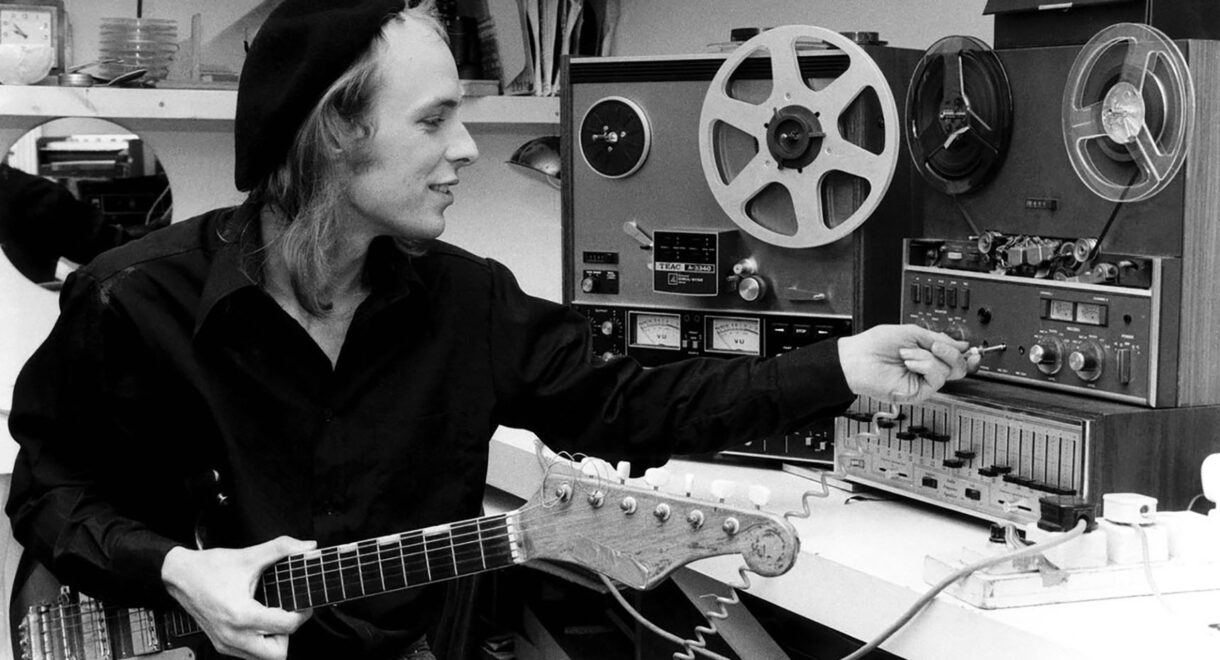 Collaborating with Brian Eno is like having your very own alchemist in the studio. Almost everything he touches turns to gold.  In the interest of keeping the In […] 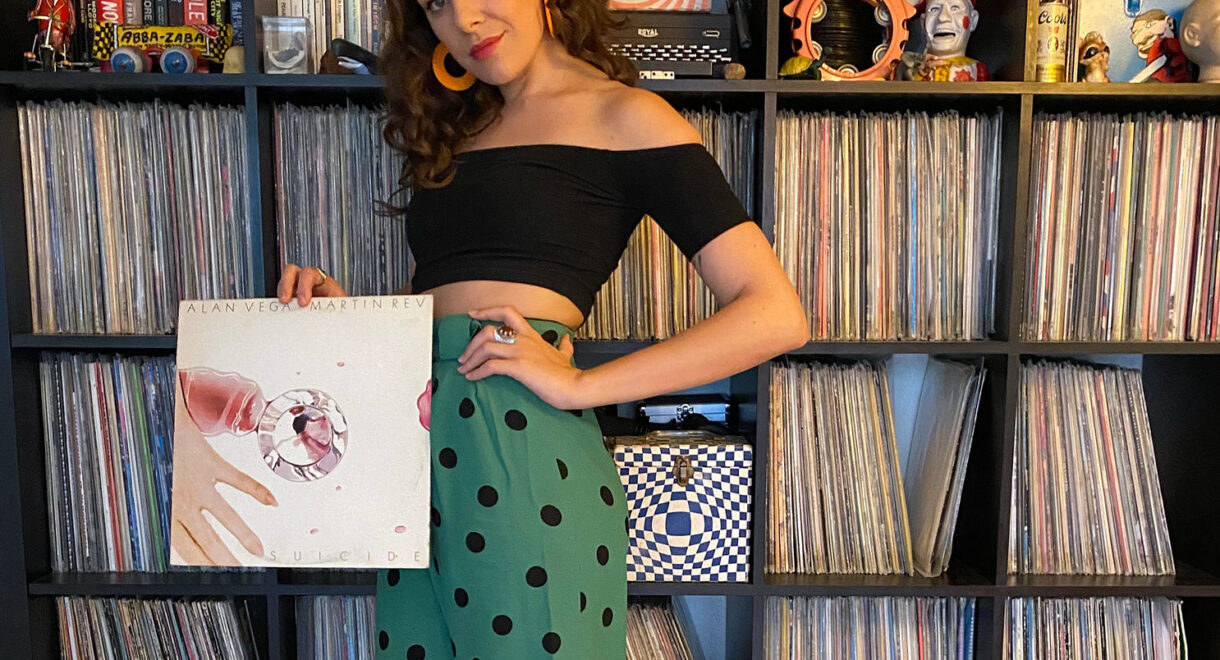 Introducing a new series dedicated to shining a light on the weird and wonderful stories, characters, and places behind the world of record collecting. For the first edition […] 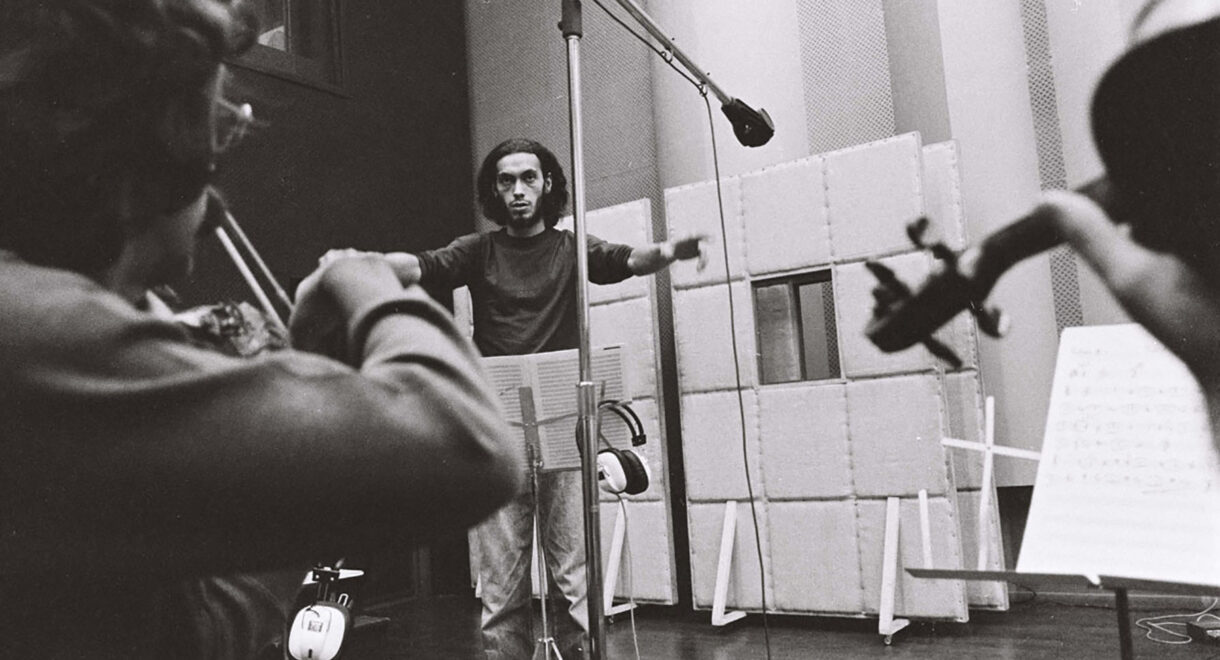 If you enjoyed Brazilian legend Arthur Verocai’s 1972 self-titled debut studio album featured in our collection today, here is a chance to see the album come to life! […] 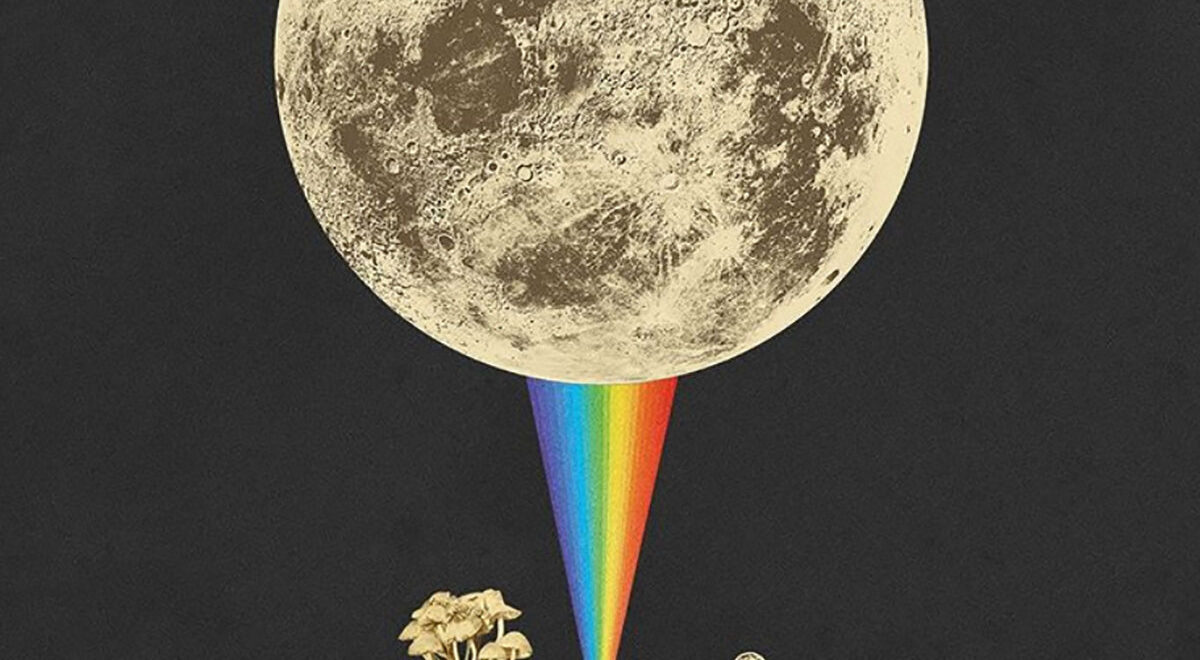 Playlist: Color as Sound by Lost And Sound

Here’s the second edition of our themed mix series from music supervisor Lauren Fay Levy aka Lost And Sound. Color as Sound is a a sonic color story […] 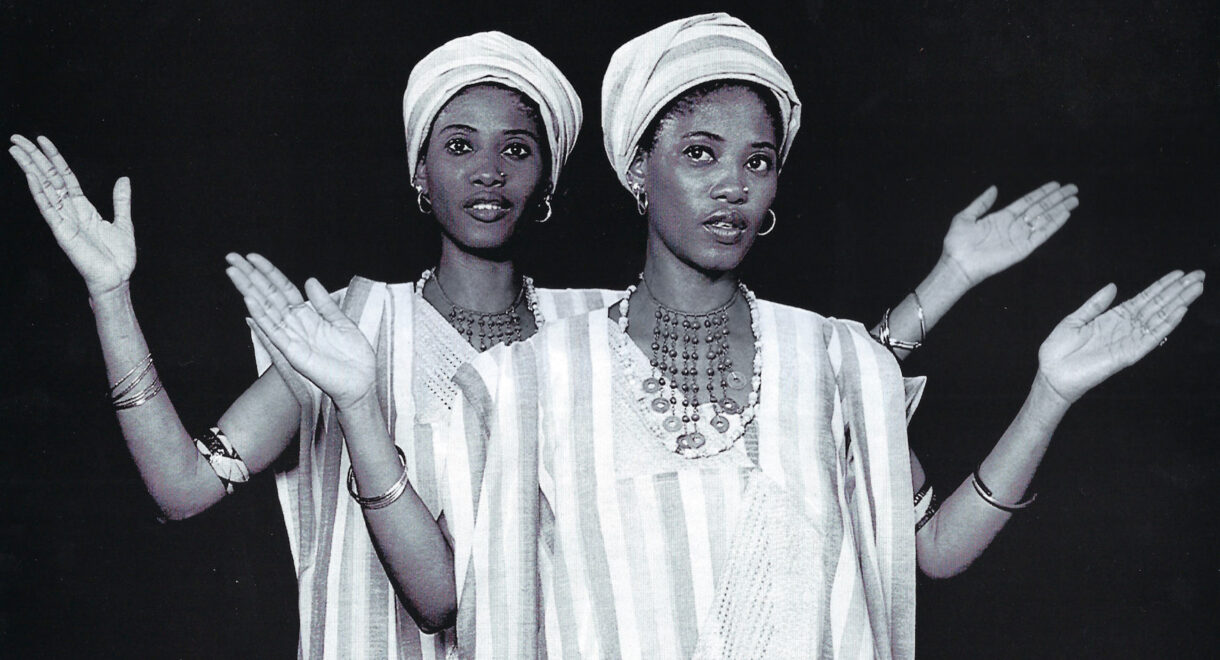 Life Lessons from the Lijadu Sisters

If you enjoyed the album Horizon Unlimited in our record collection, here is a 2014 YouTube series by Okayafrica, interviewing the iconic Nigerian identical twin pop stars The […] 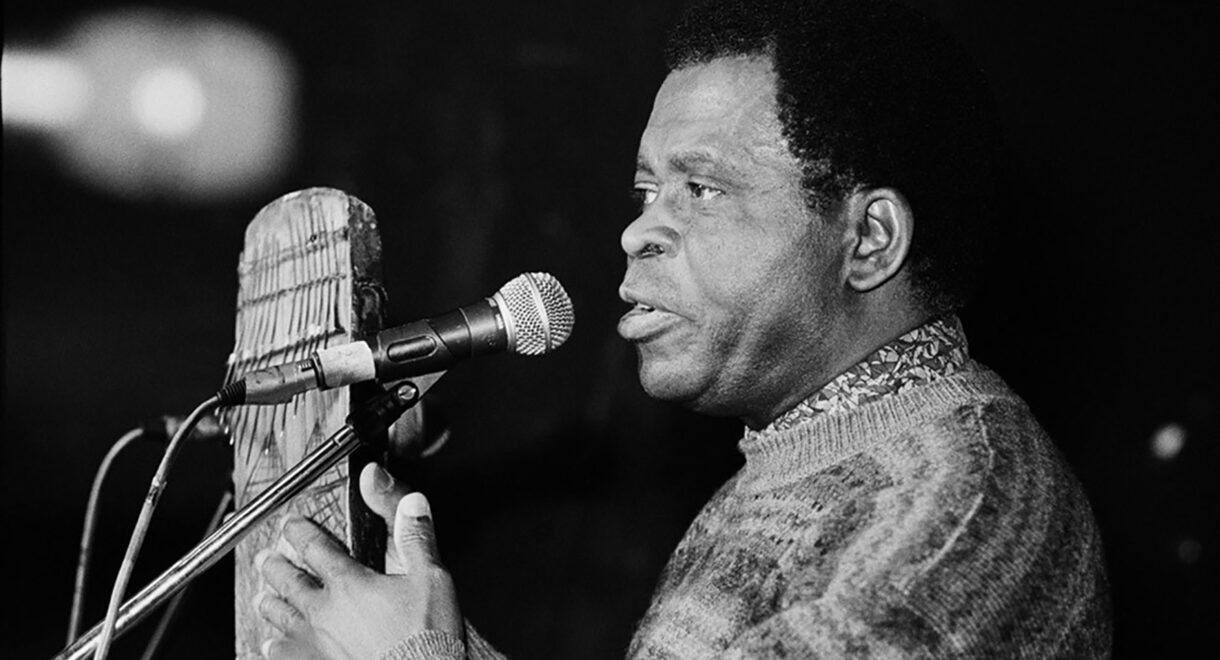 If you enjoyed the late Cameroonian writer and composer Francis Bebey’s album Psychedelic Sanza 1982-1984 in our record collection, here’s a rare on-camera interview with him recorded at […] 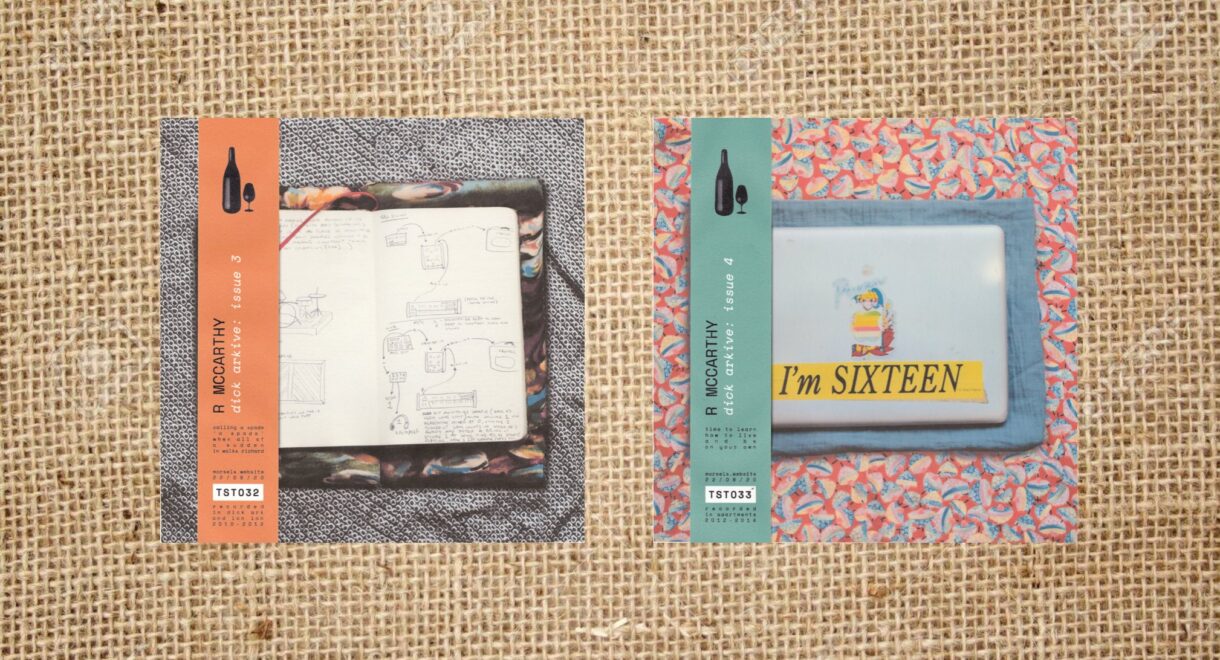 The dreamy UK label of friends tucking free music away in the crevices of the internet. Maybe it’s the profession, but as a music supervisor chasing down labels […] 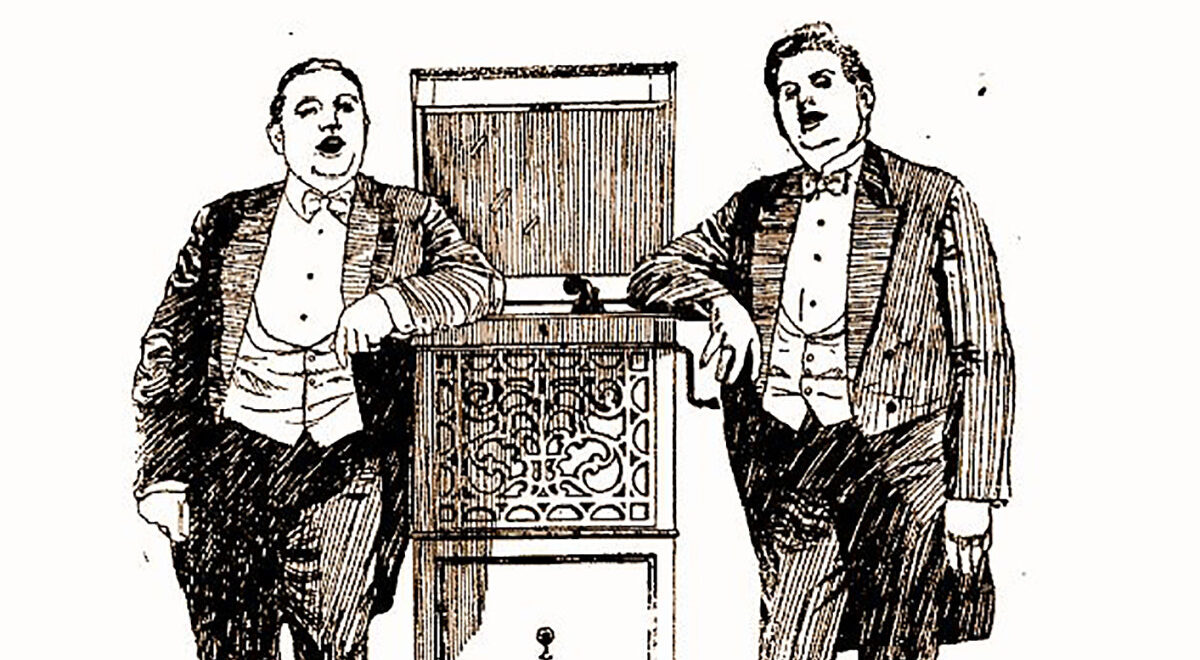 The Edison Realism Test: Early Experiments in Capturing the Soul of Live Music in a Recording

Here is a fun throwback to 1920 – a newspaper advertisement for the new Edison Phonograph and its proclamation of “Supreme Realism.”  Like a magician showing the audience […] 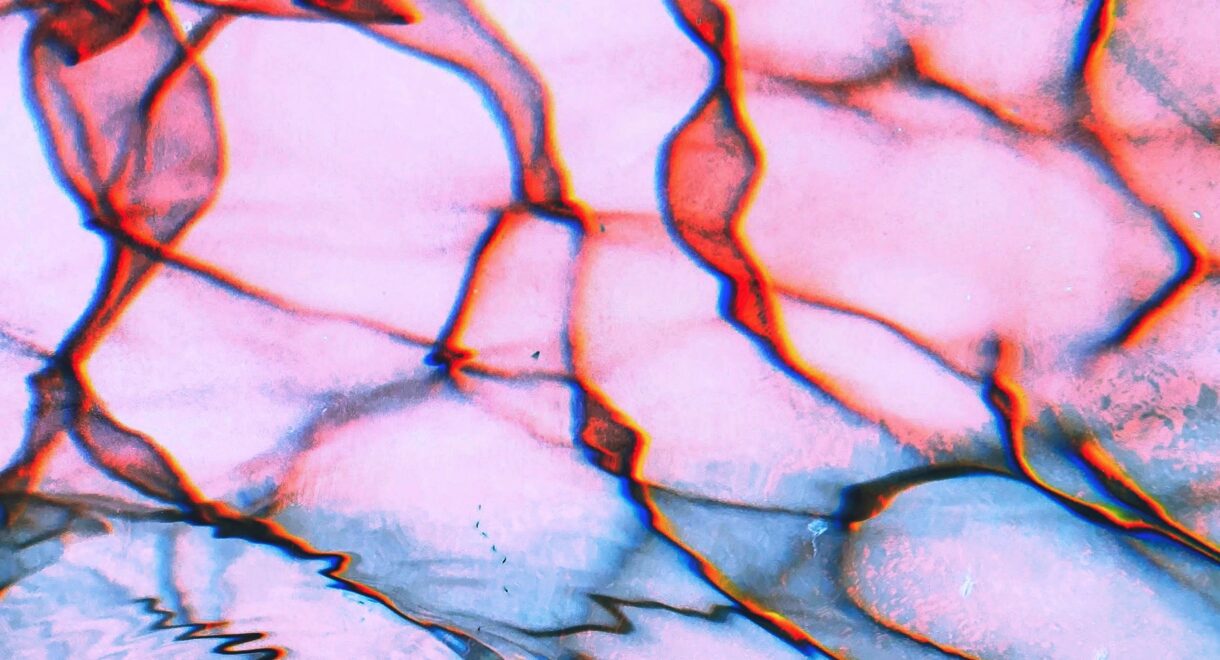 This week we present you with the first in a series of themed mixes from music supervisor Lauren Fay Levy aka Lost and Sound. “Ambient Water” features songs […]