Calling all fans of the Sky Girl compilation frequently played at the In Sheep’s Clothing listening bar… Here’s another gorgeous archival release from Michael Kucyk’s beloved Melbourne-based imprint Efficient Space. An offshoot of Australian indie pop heroes The Cat’s Miaow, Hydroplane formed as a trio after their drummer decamped to London, charting new territory with tape loops, manipulated samples and a borrowed Jupiter 4 in the wake of DJ Shadow’s Endtroducing.

Listen to a few previews below:


“Championed by John Peel with twenty spins on his converted Radio One slot and even polling in Festive Fifty of 1997, the humble three-piece still walked to their neighbourhood shops undetected.”

Previously only available as a US-issued CD, Hydroplane will be available on vinyl and digital on May 6, 2022. Preorder available now from Efficient Space. 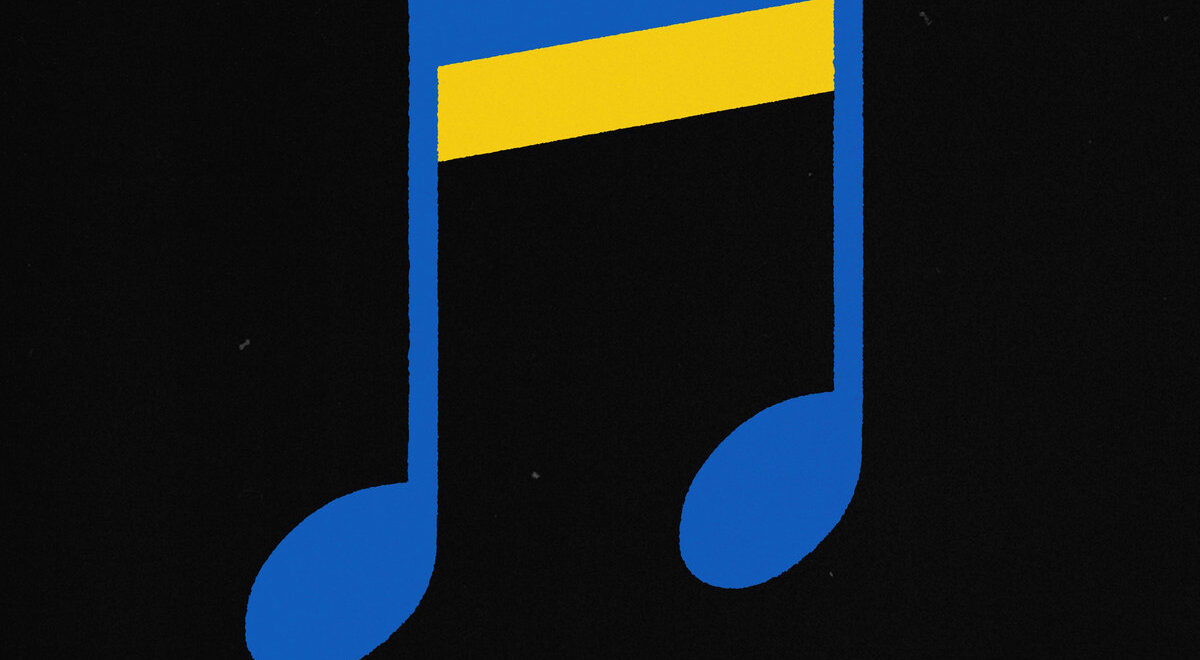