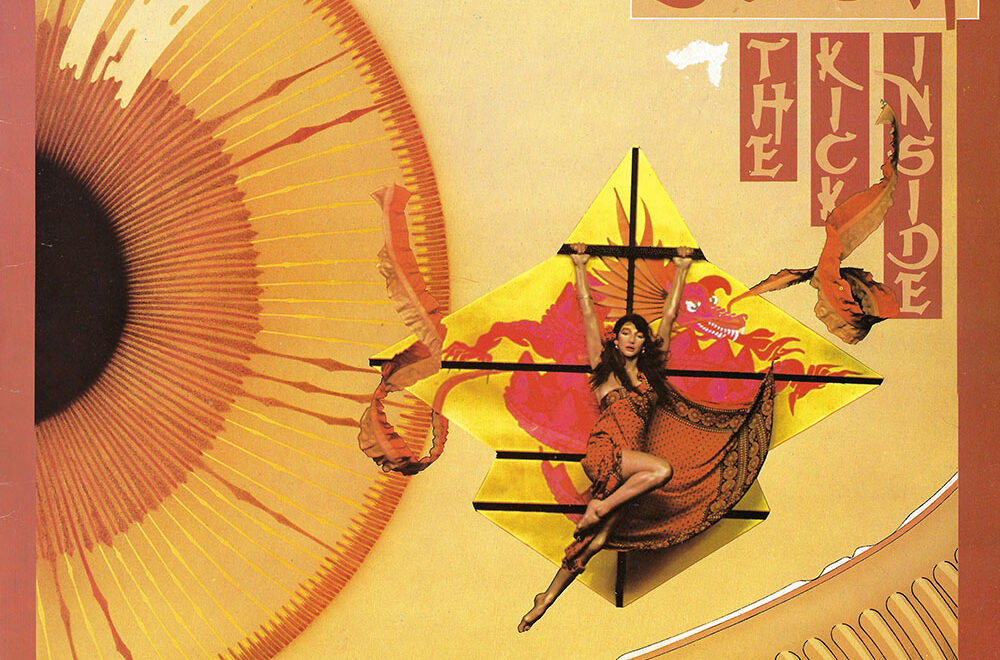 By some strange circumstance, Kate Bush has made it back to the top of the charts, and we’re here for it! Hounds of Love is an absolute classic, […] 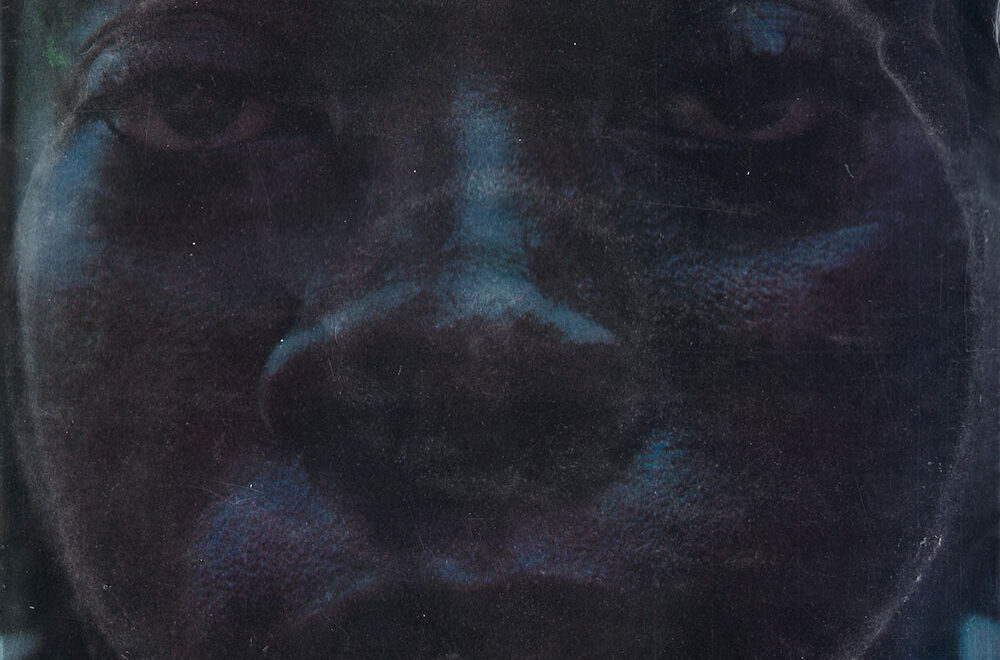 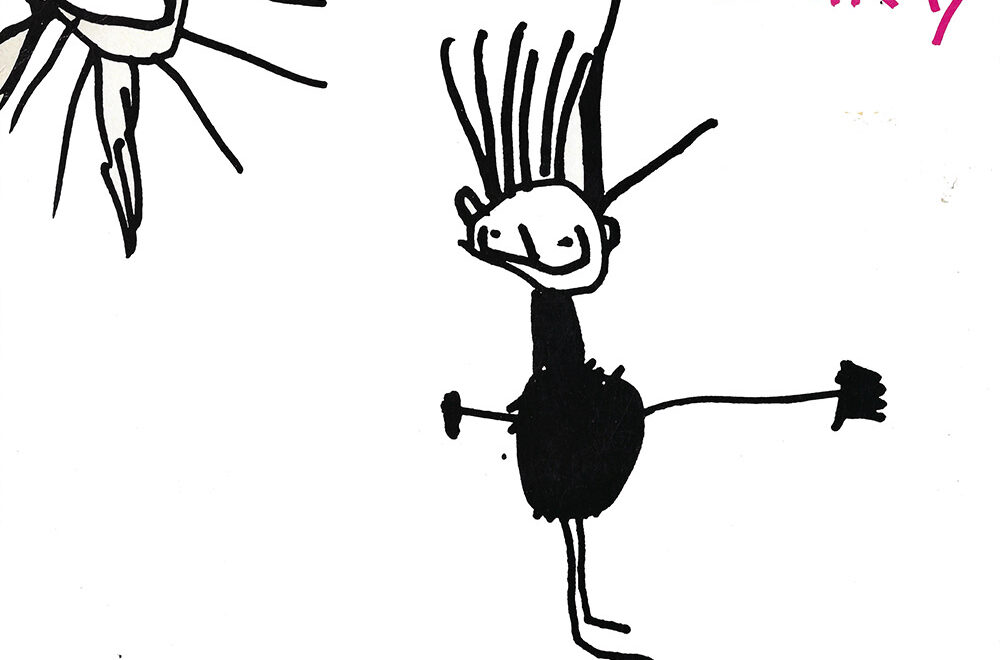