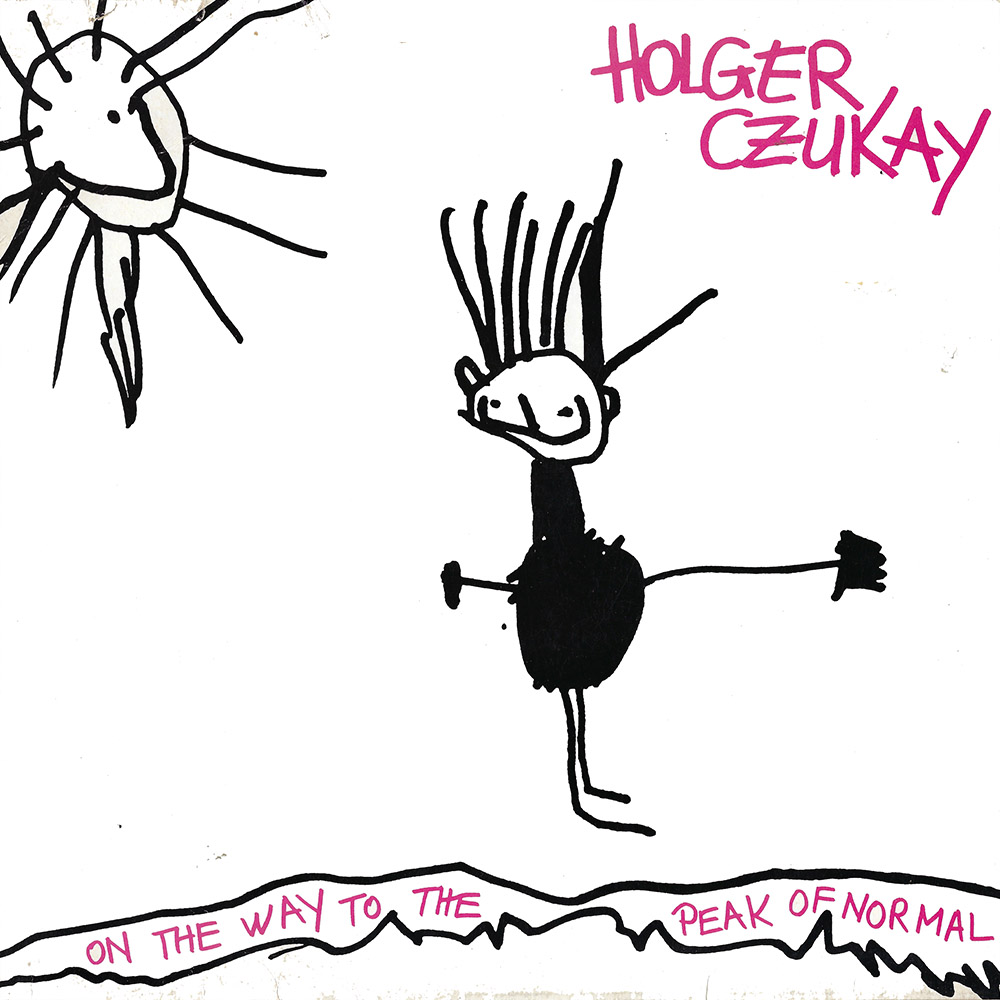 On The Way To The Peak Of Normal is the second solo album by bassist, composer, mad scientist Holger Czukay. If you’re not already familiar, Holger was one of the founders of German Krautrock band Can, and also a student of the great Karlheinz Stockhausen. Much like his previous work Movies, which featured the incredible sample-based Persian Love Song, On The Way… is a remarkably accessible slice of experimental music composed using an extensive tape manipulation process that involved thousands of edits and “enriched copying.” Holger describes the process in the liner notes: “Just as a painter works with his brushes and colors, so the music here is “painted” onto the tapes.” Fun fact: the crude painting on the album cover is by producer Conny Plank’s son, who directed the excellent 2017 doc Conny Plank: The Potential Of Noise. 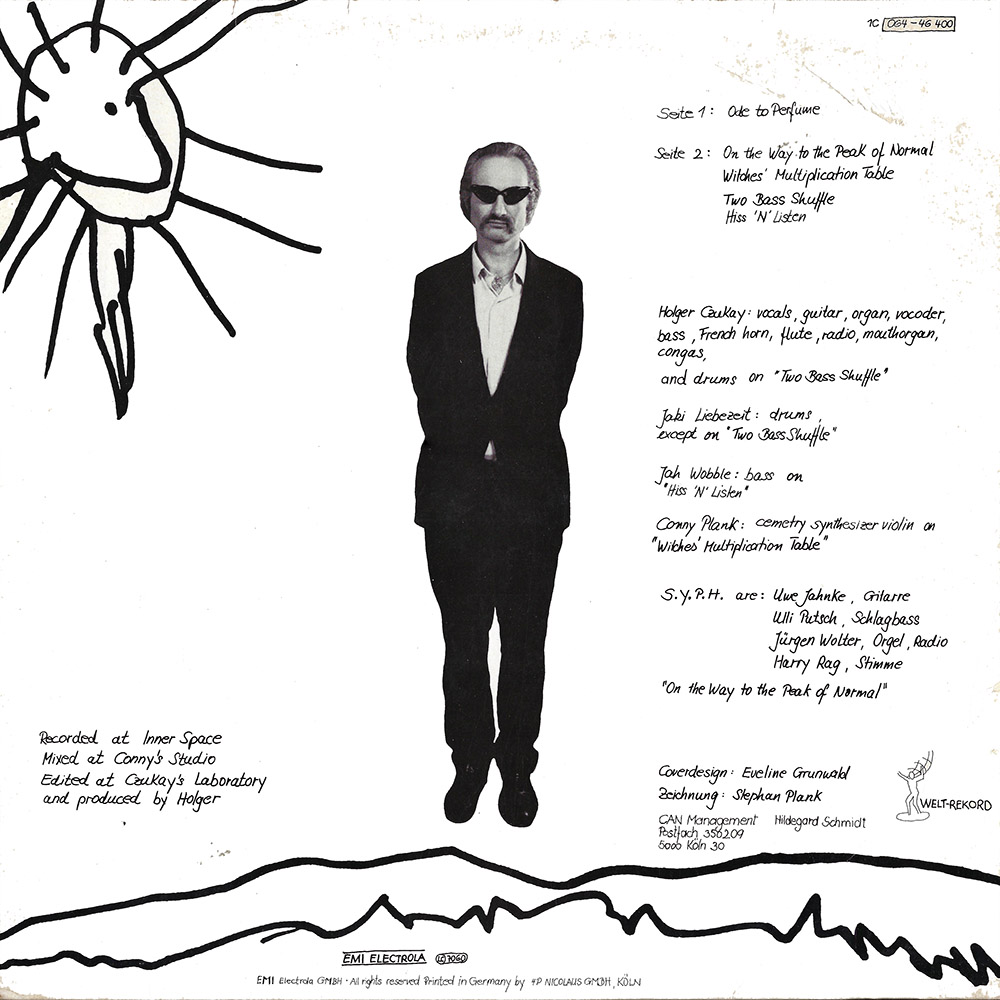 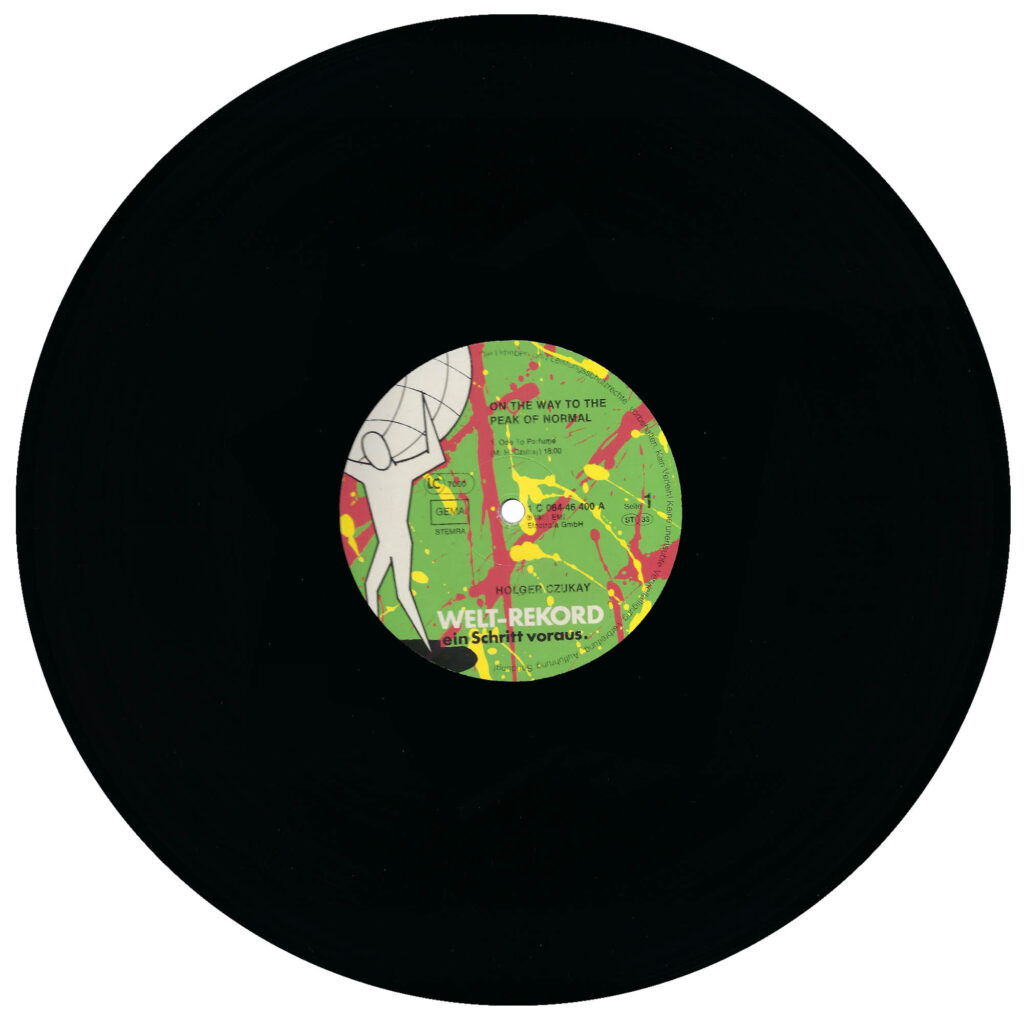 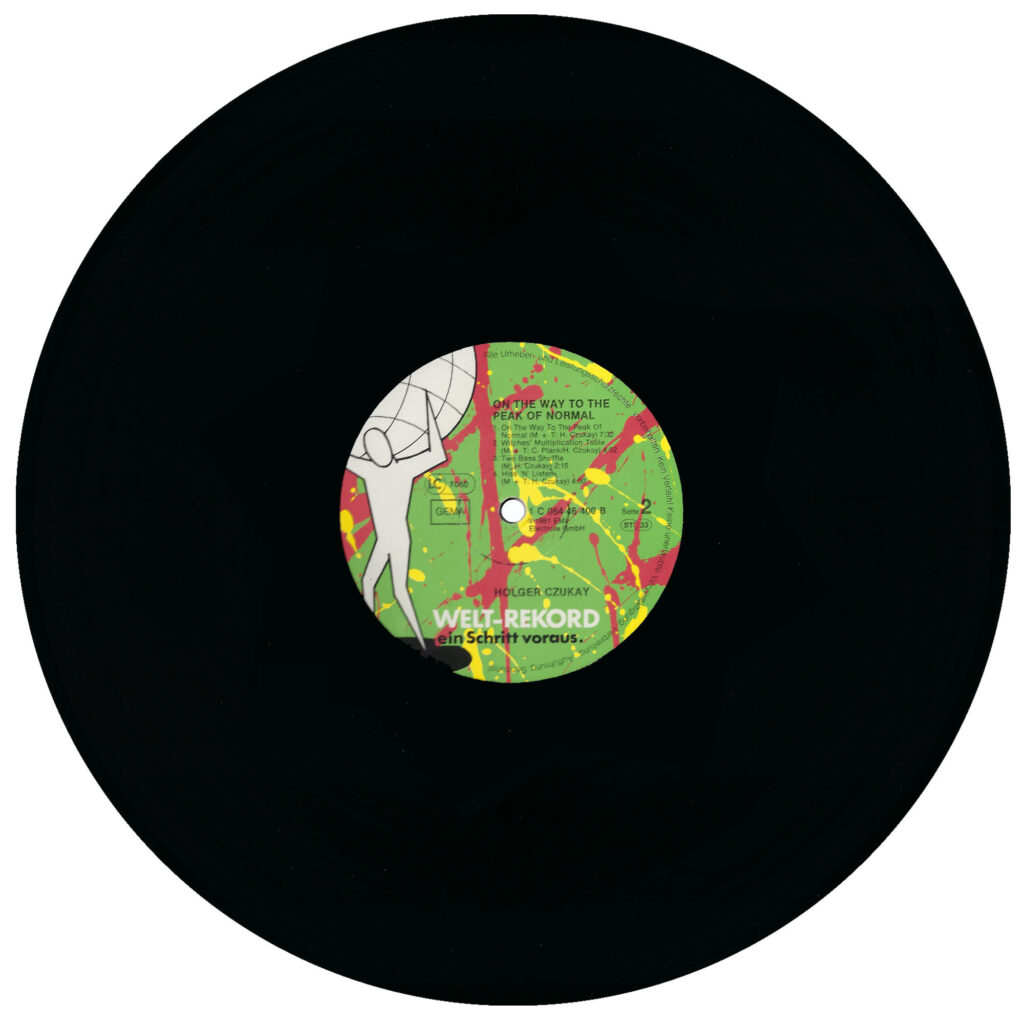