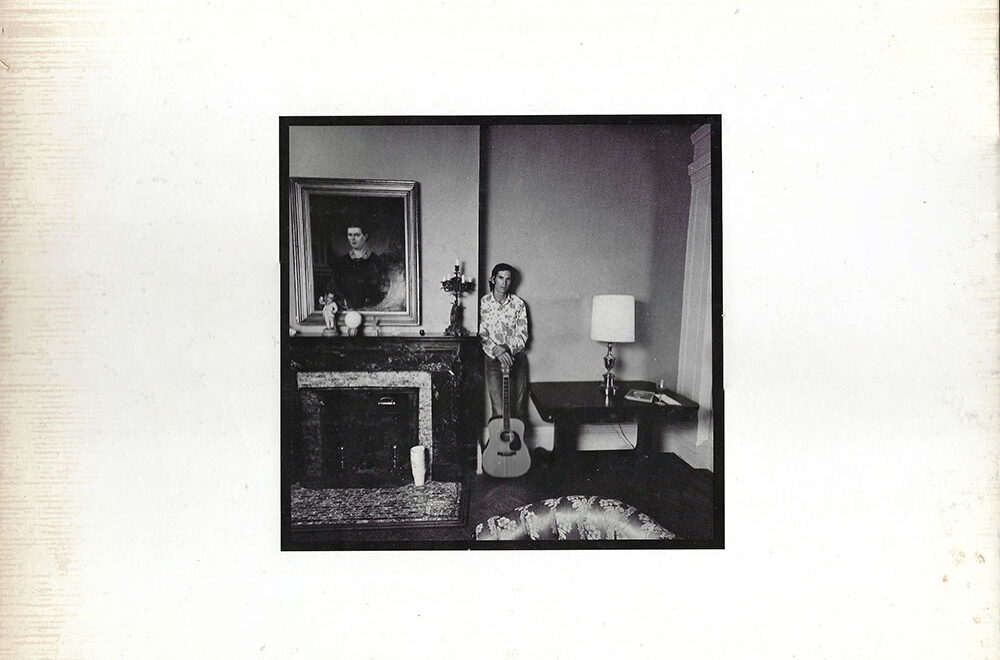 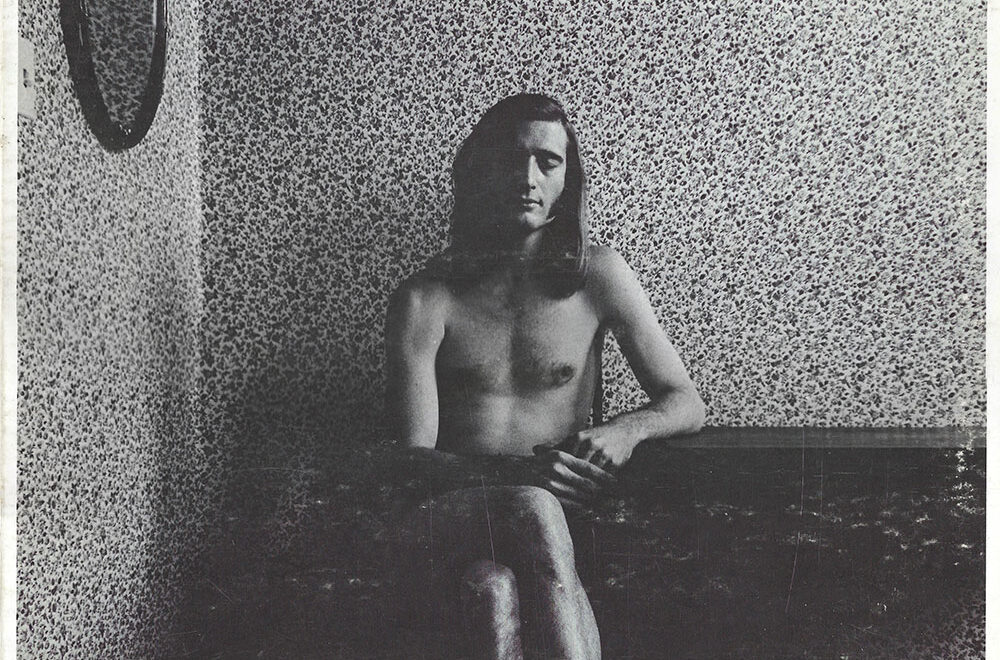 Chris Smither – Don’t Drag It On

Born into New Orleans blues and raised on Cambridge folk, Chris “Smither is an American original – a product of the musical melting pot and one of the […] 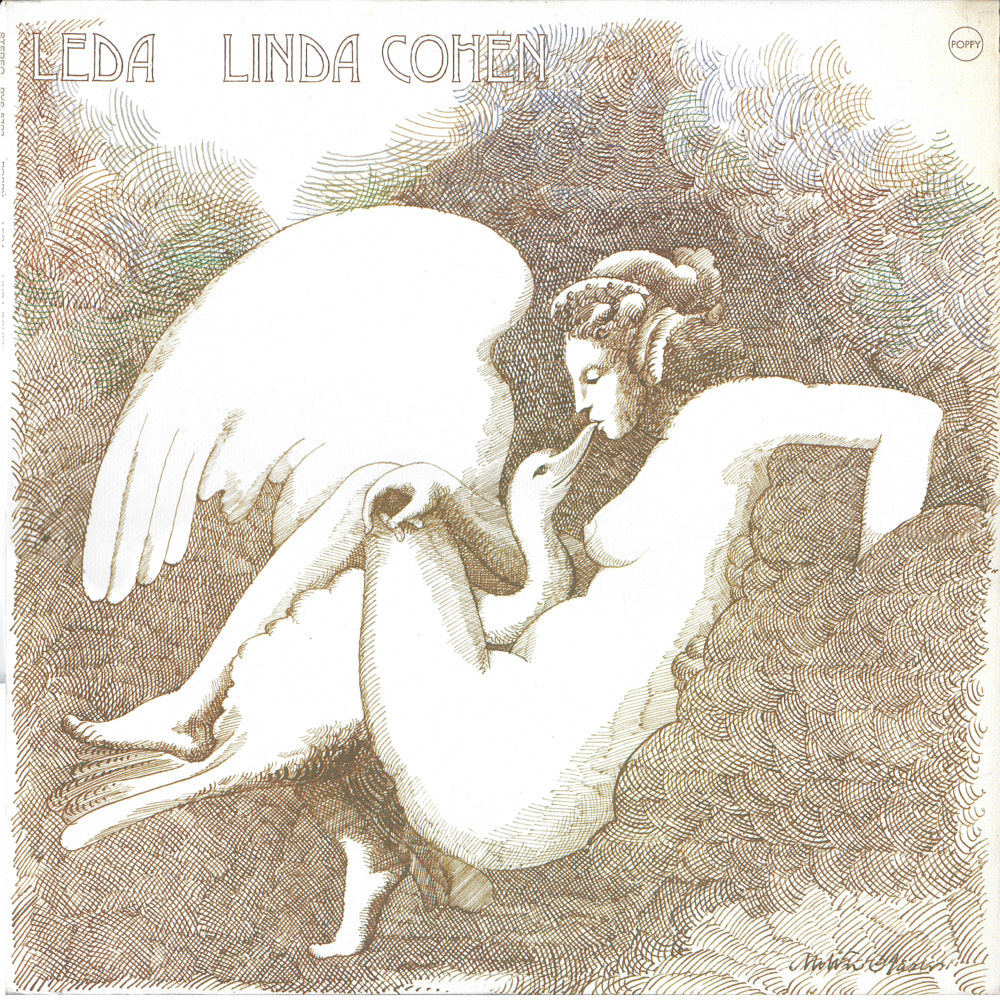 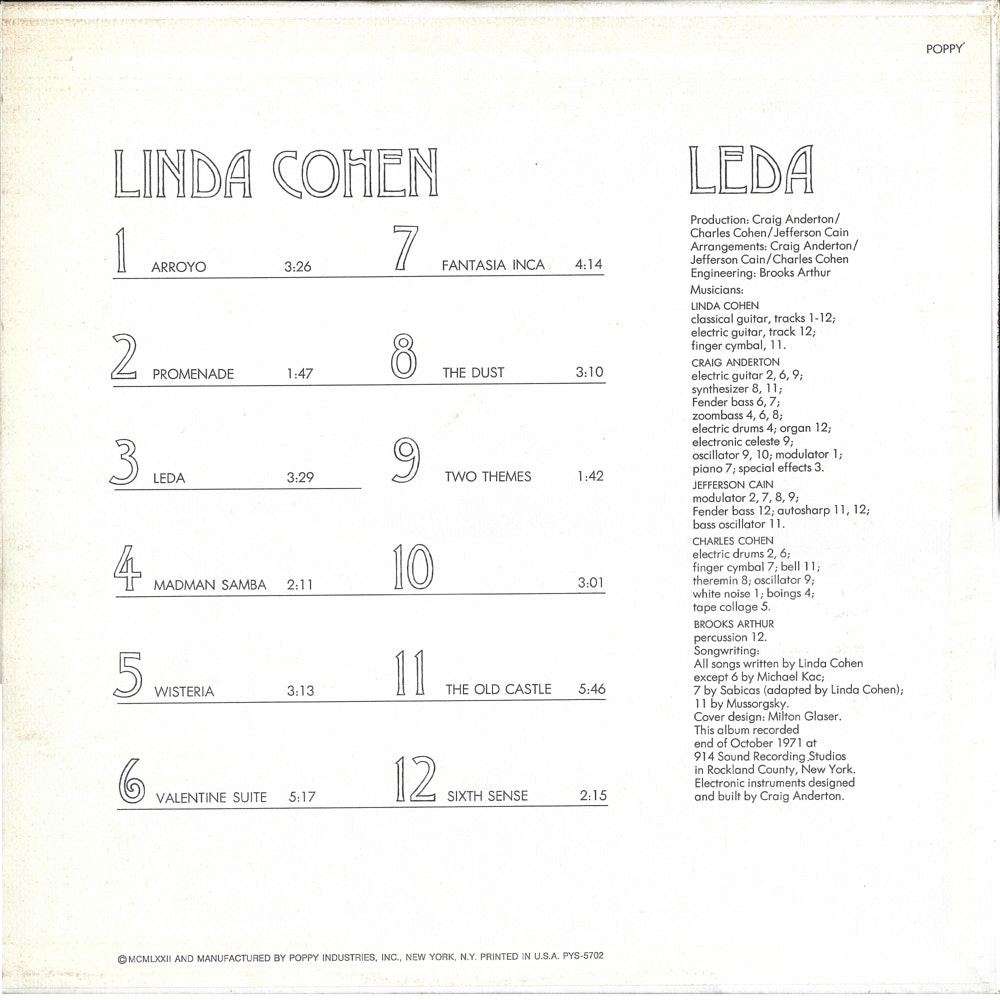 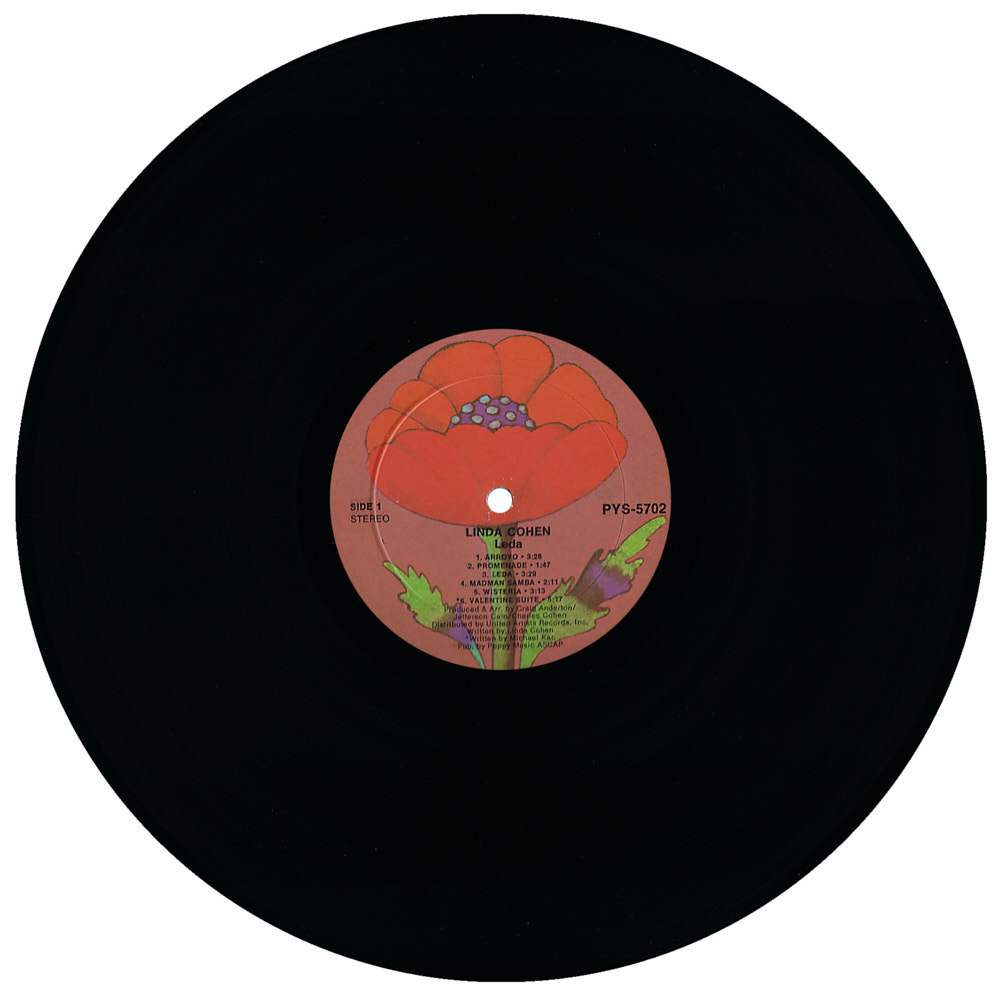 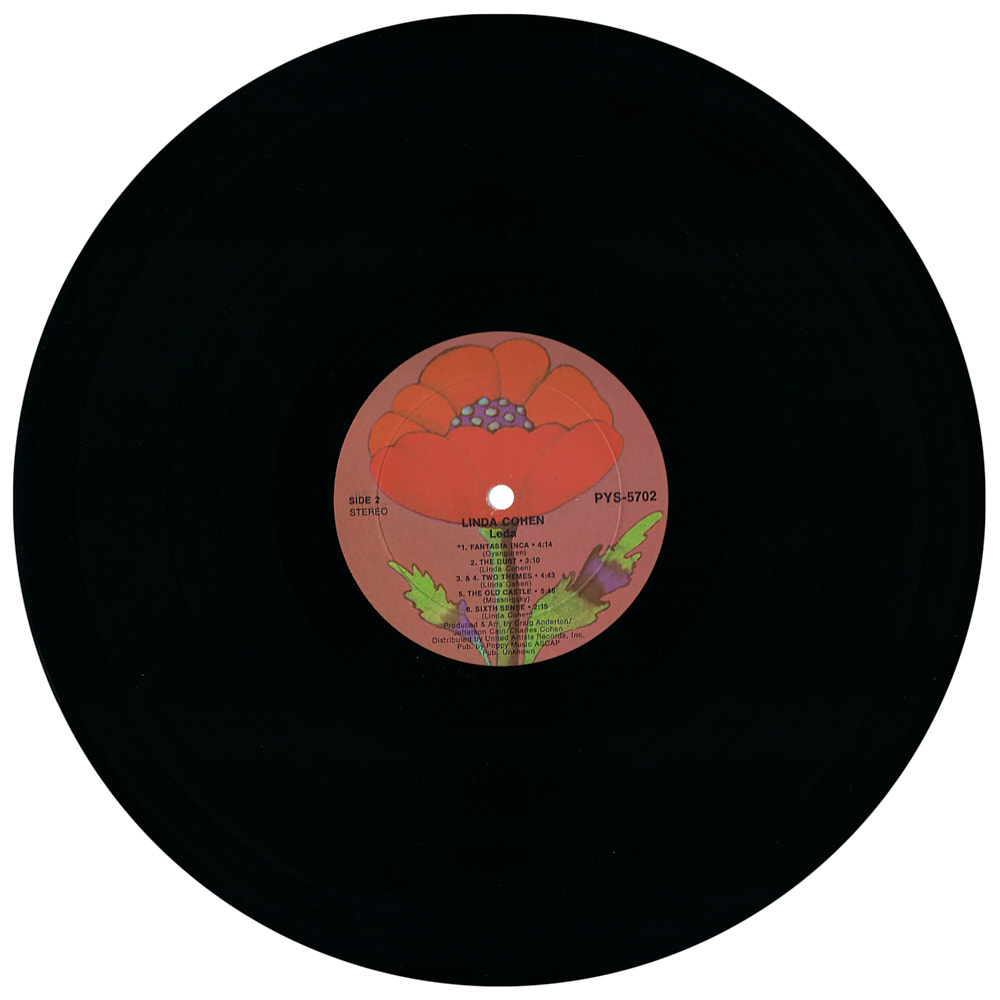