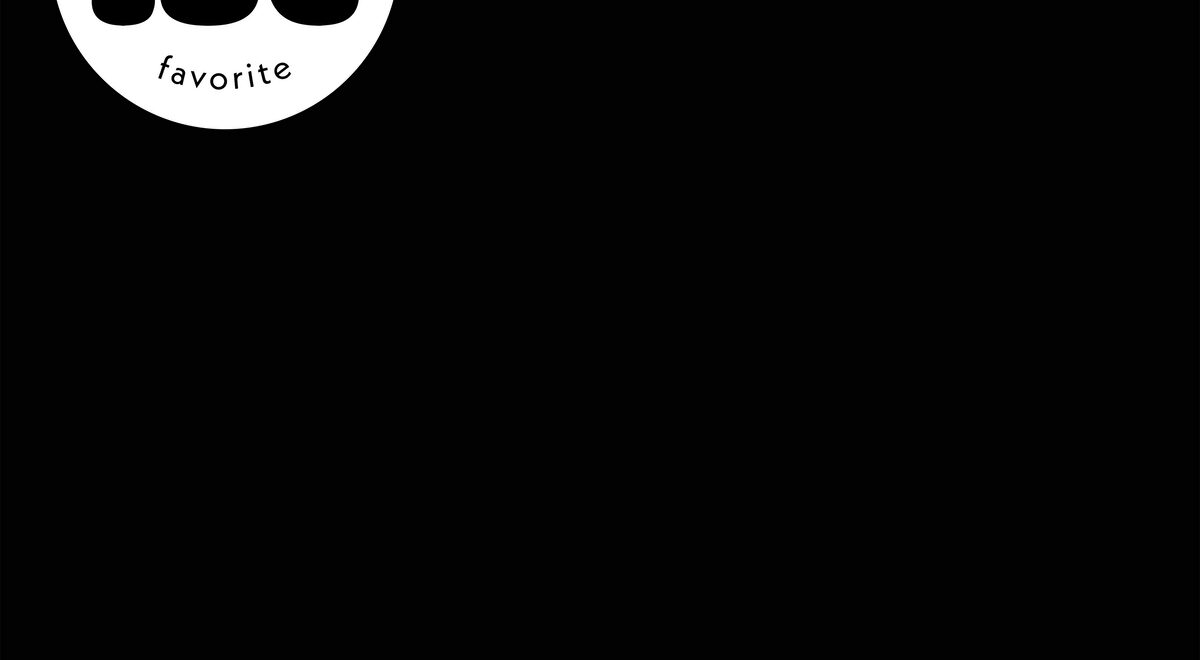 “Minimalist rock/soul odysseys that tow a seamless line of interest all the way through..” 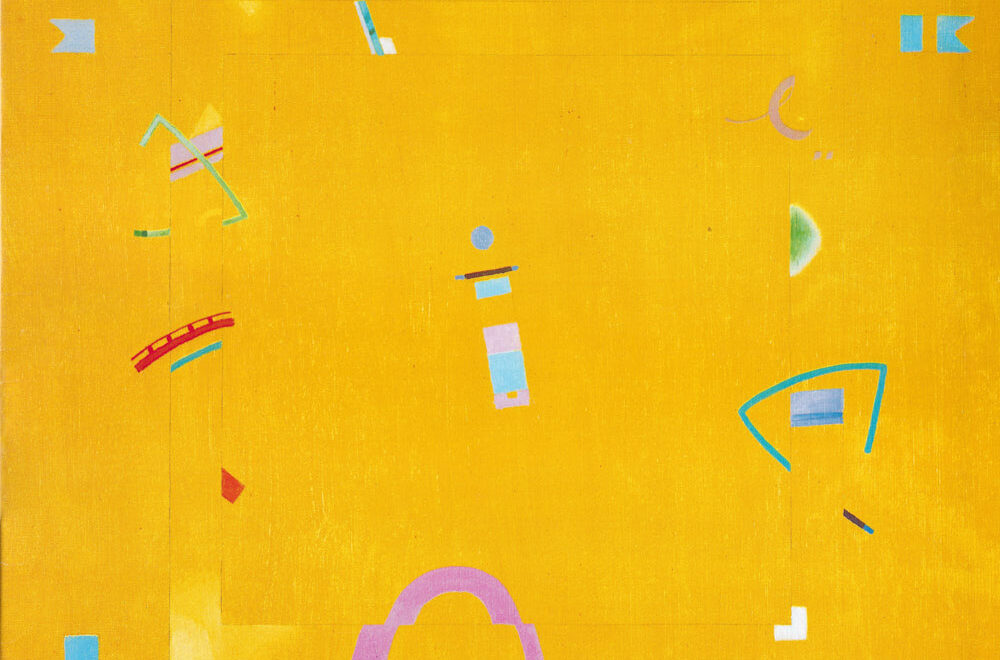 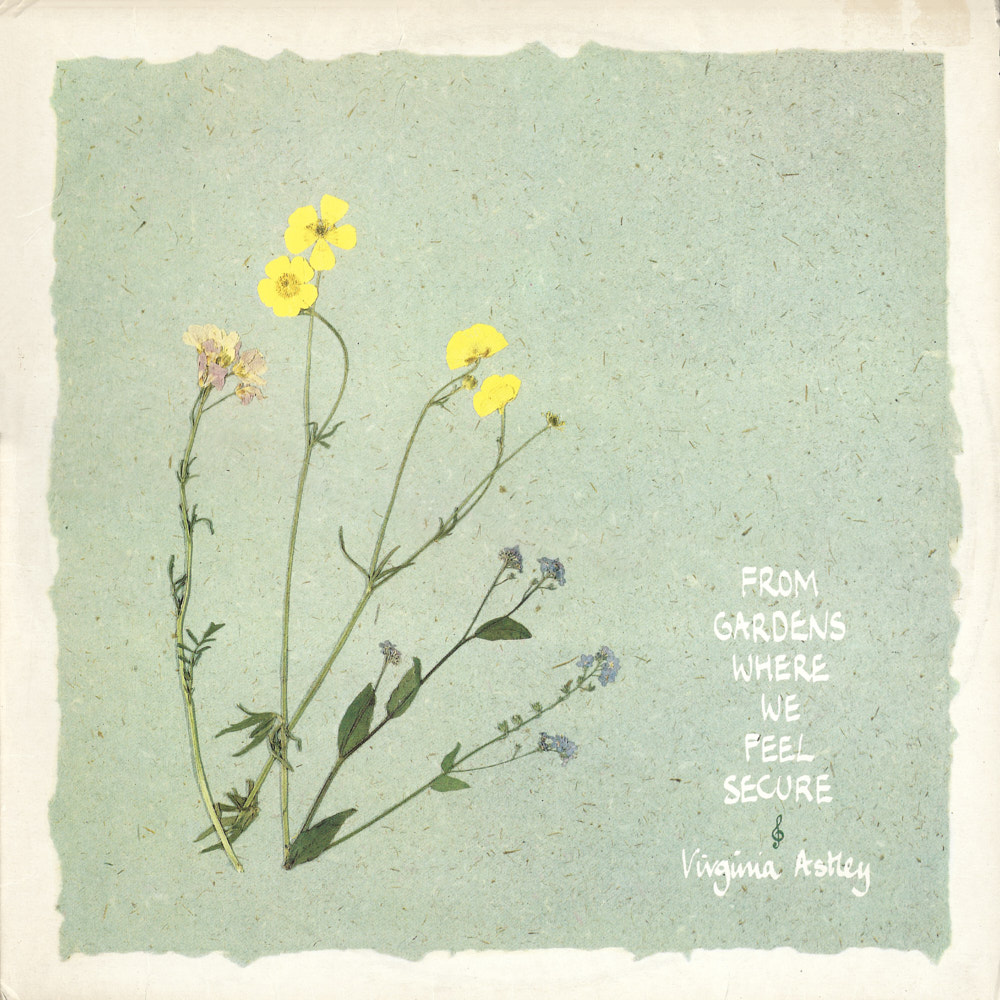 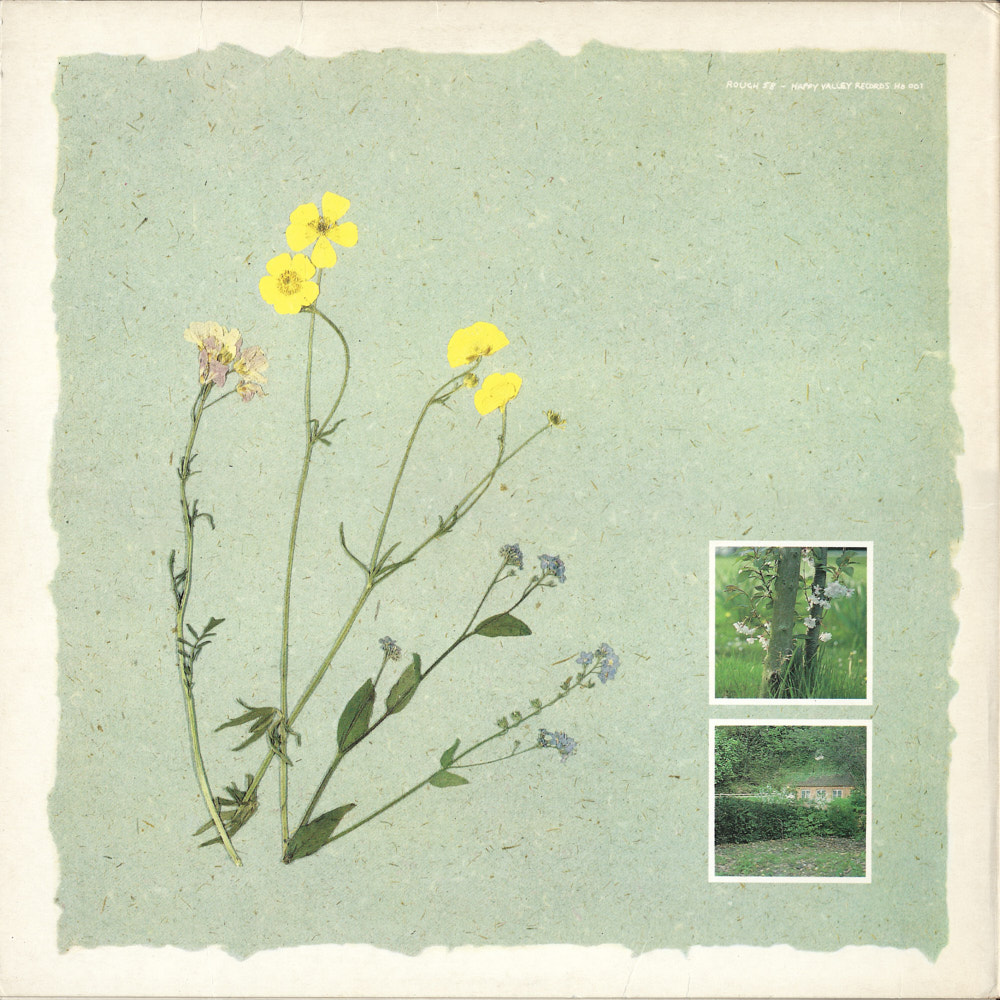 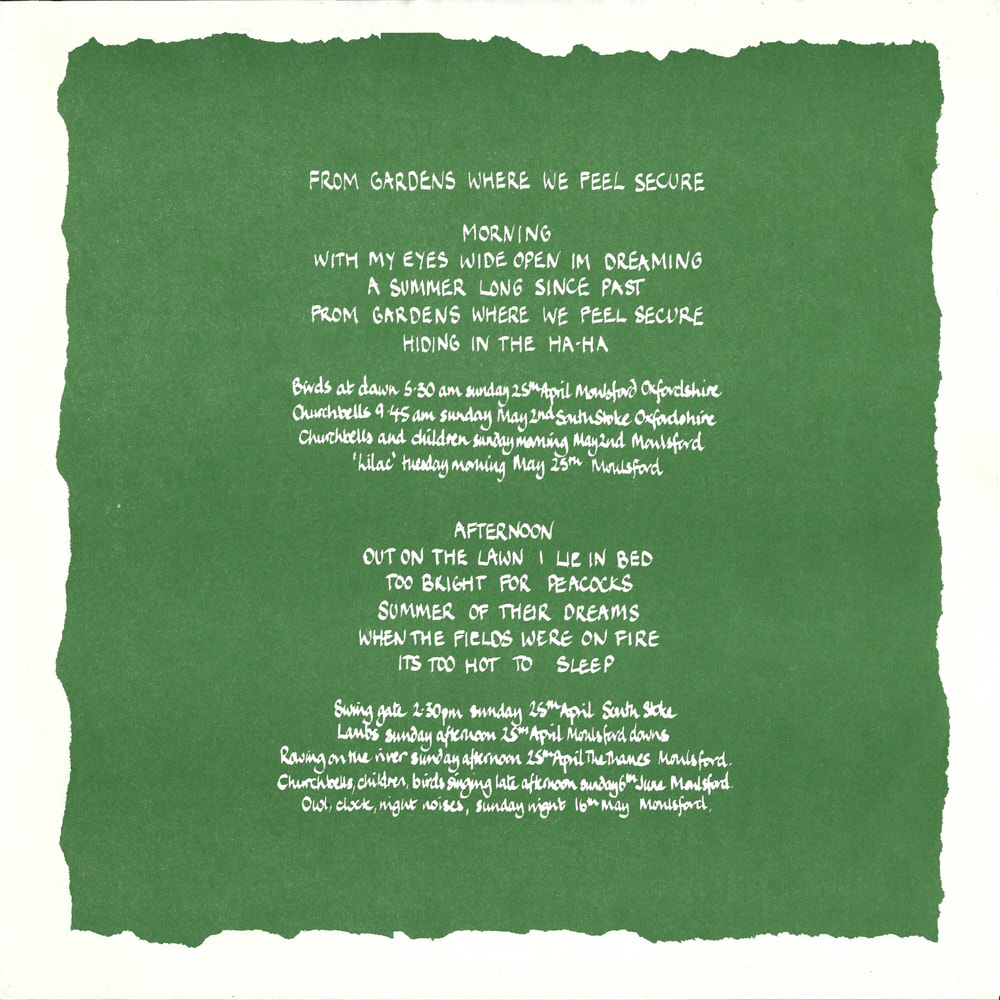 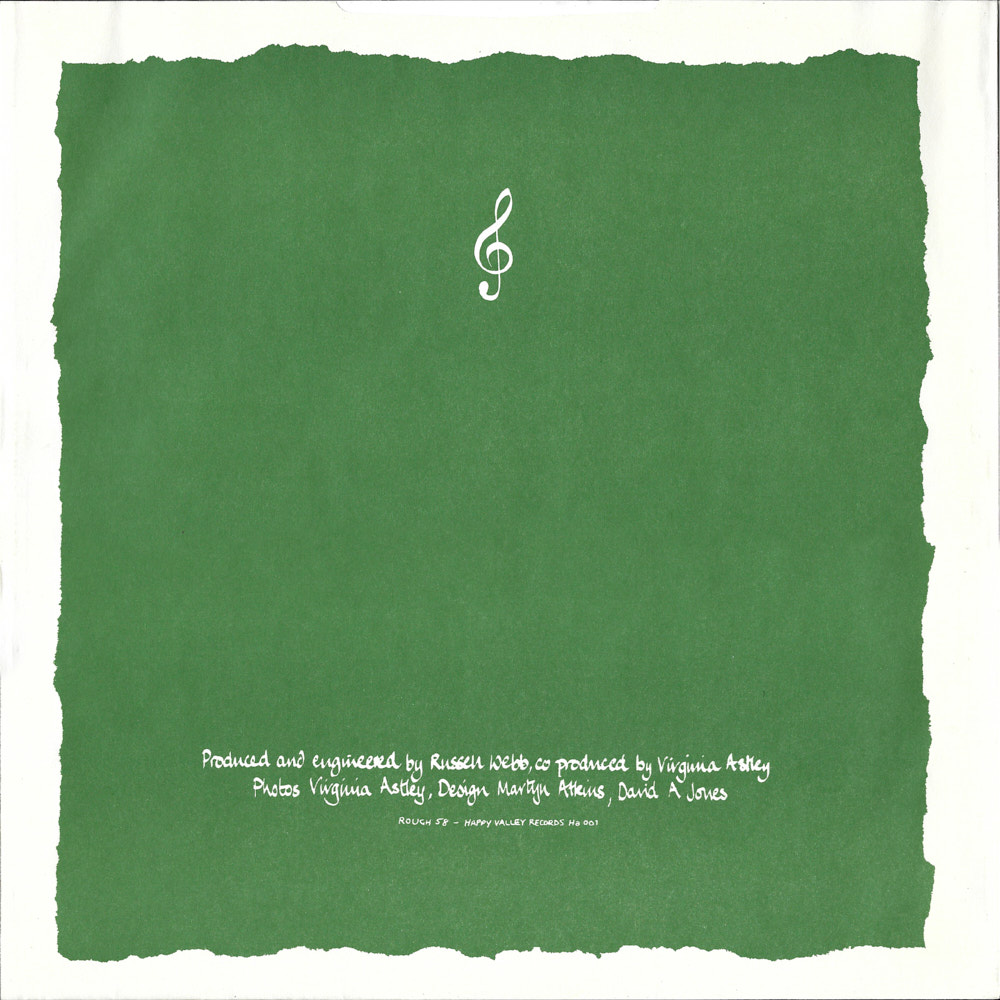 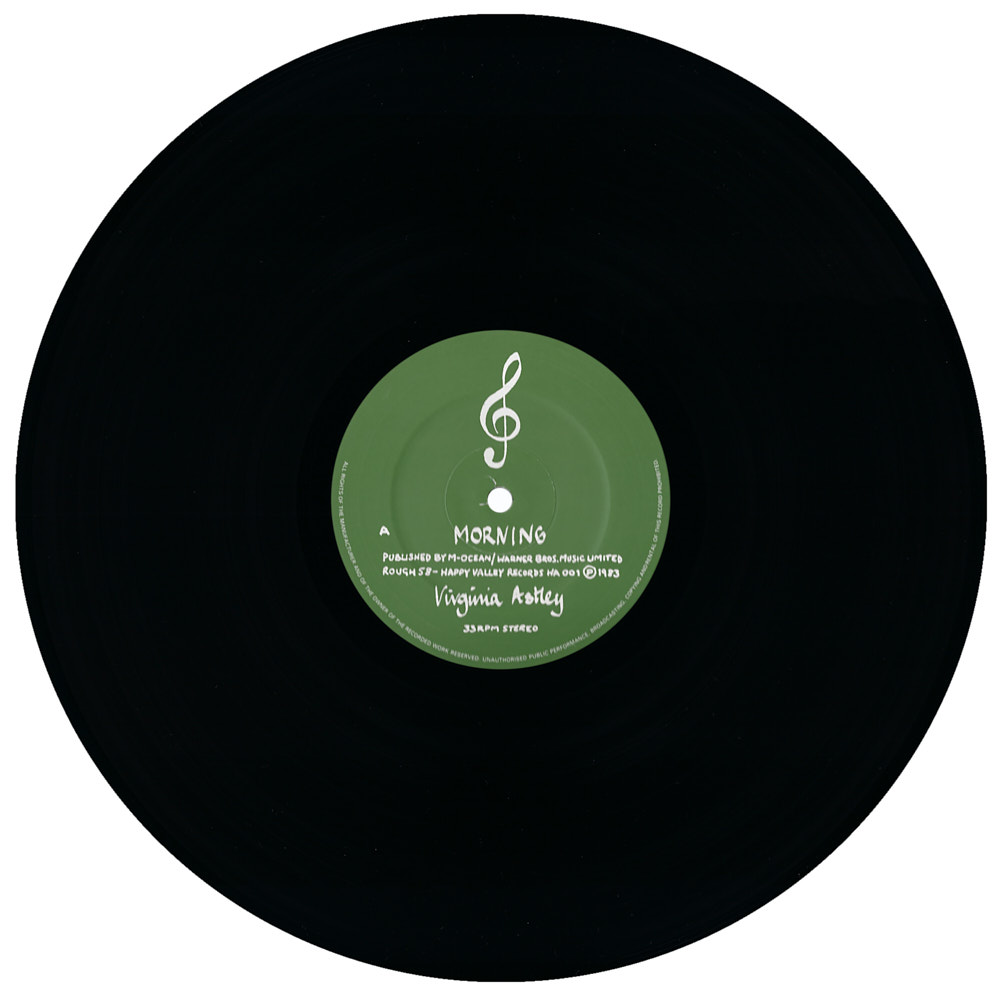 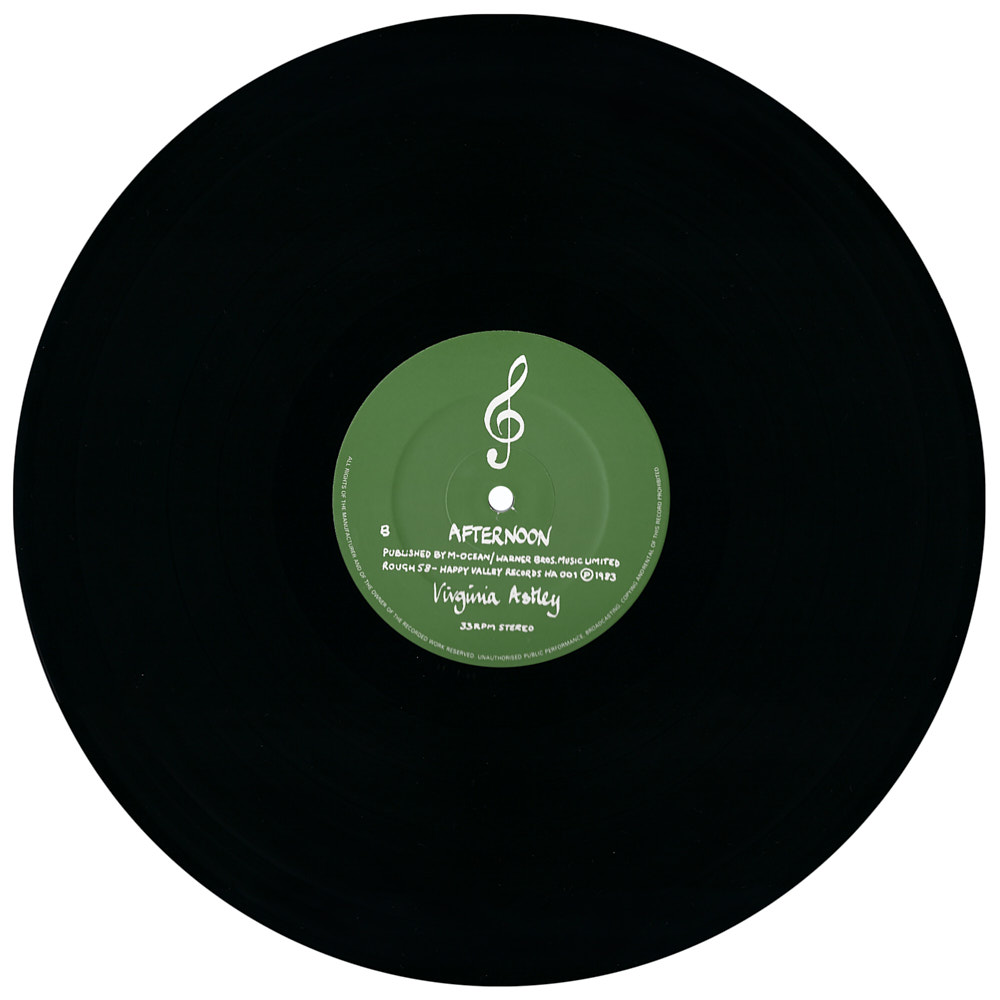