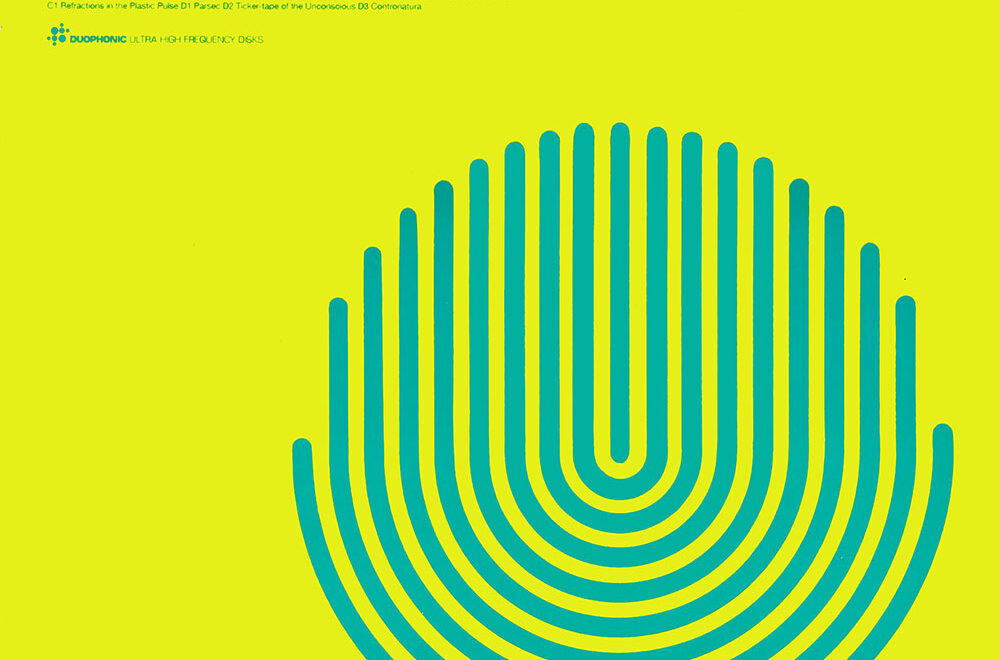 Dots and Loops is Stereloab’s fifth studio album co-produced in Chicago by Tortoise’s John McEntire and in Düsseldorf with Andi Toma, one half of electronic duo Mouse on […] 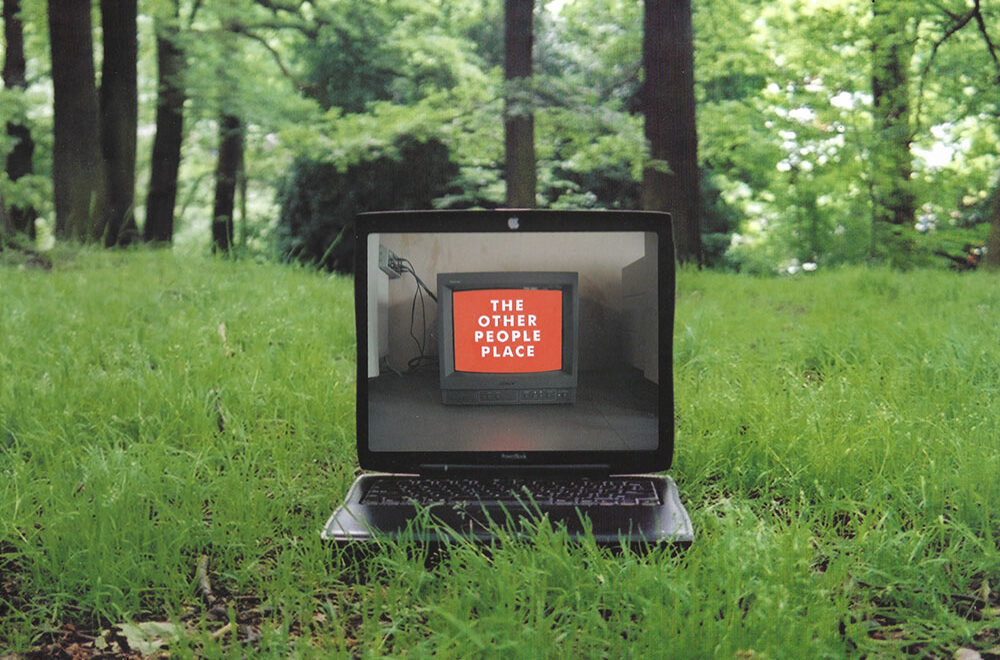 An absolute Detroit electro classic – Lifestyles Of The Laptop Café is the last album by Drexciya’s James Stinson before his untimely death in 2002. At the time […] 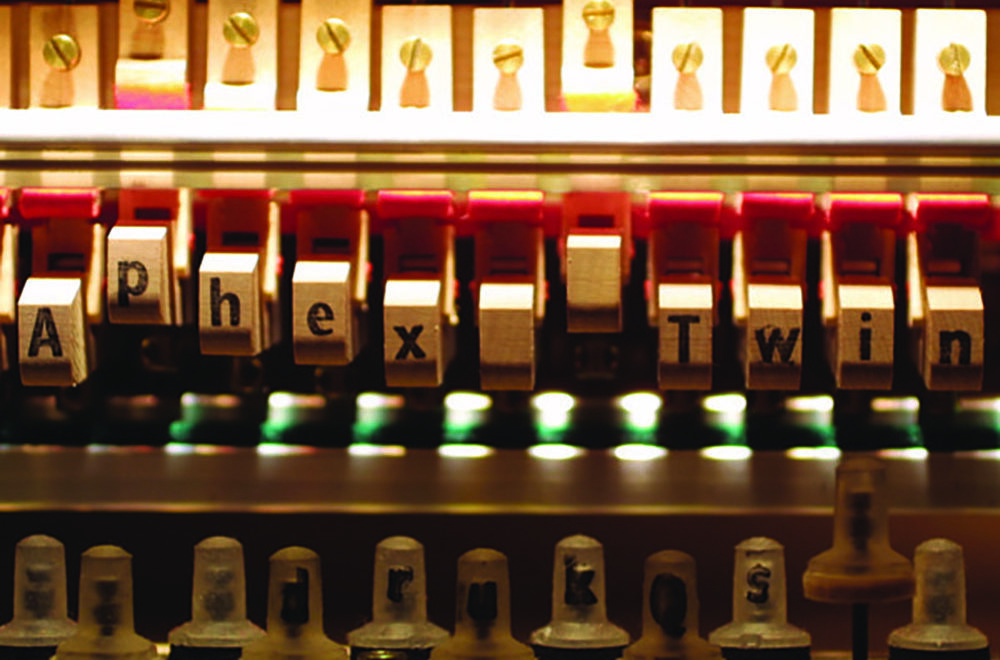 Featuring 30 songs in total, Drukqs was met with a lot of blowback from critics and journalists. Many simply just didn’t seem to understand its brilliance at the time, or […] 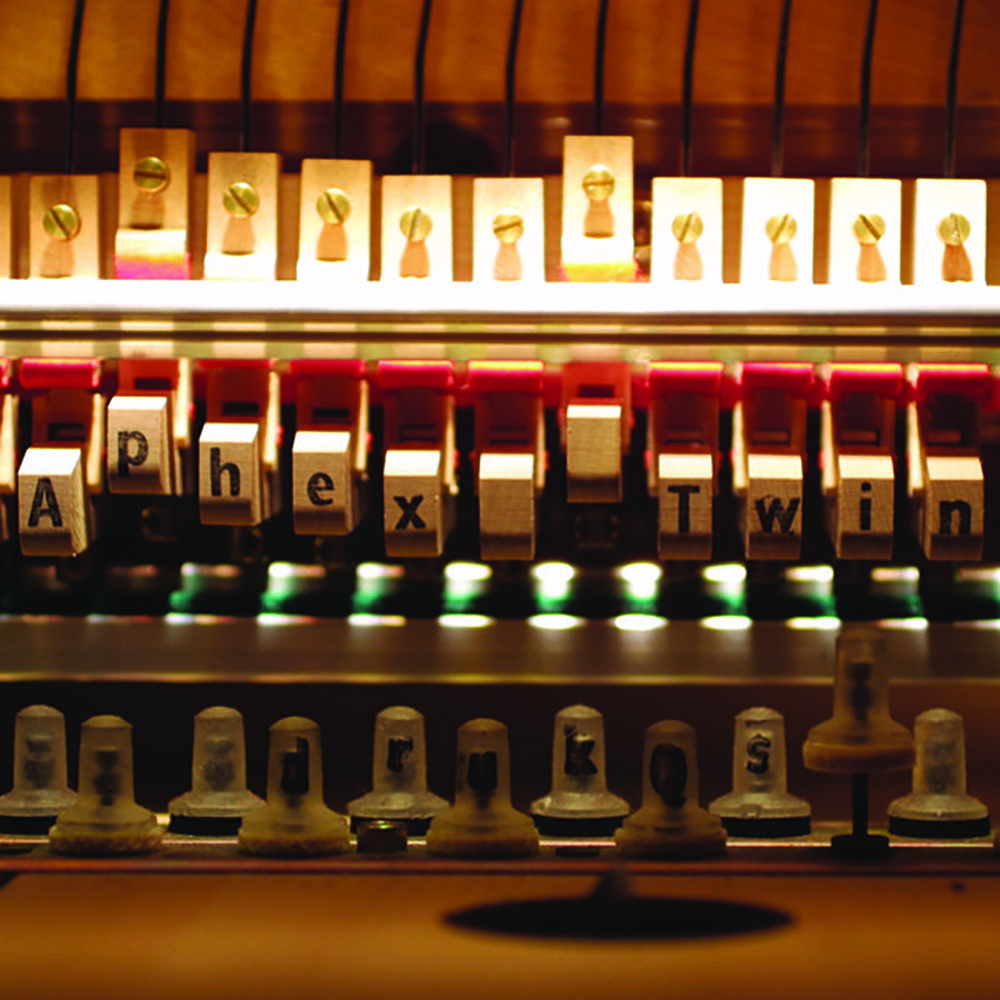