“Nobody was willing to market the sound of Hindi New Wave.”

The much-anticipated followup to Naya Beat’s critically lauded debut compilation South Asian Dance and Electronic Music 1983​-​1992 is finally here! This time around, the Los Angeles based archival imprint has unearthed a lost album from unsung pioneers of the South Asian underground. Tere Liye by Pinky Ann Rihal chronicles the untold and short-lived history of Hindi New Wave. Released during “a time when progressive rock musicians were white and Punjabi musicians made bhangra,” the one-off project is a true immigrants tale and a testament to the beauty of cross-cultural collaboration.

The brainchild of two London-based Punjabi immigrants, Tere Liye sounds quite unlike anything else released in London or India at the time. A true melting pot of sounds, the album features Hindi language vocals and melodies, distorted guitars, electronic drums, and cosmic, layered synthesizers from producer John Hamilton. Check album closer “Tu Aja” which contains bursts of echo’d saxophone and a rolling drum machine groove that reminds us a lot of Yasuaki Shimizu’s cult ethno-synth-pop group Mariah.


The album’s fresh sound impressed major label executives from EMI and Polydor, UK-based Asian-focused labels Sirocco and Savera Investments, as well as Indian labels Music India and CBS India, but that initial excitement soon fizzled out as it became clear that nobody was willing to take the risk on Hindi New Wave. The label that ultimately signed the record would go on to incorrectly market the album as “Hindi Disco.”

Sweety Kapoor, cofounder of Anokha, the pioneering Asian underground club, sums up the importance of Tere Liye in the liner notes:

“Pinky Ann Rihal were part of the rare breed of (unmarked) artists creating an alternative sound to the 70’s-80’s bhangra and mainstream music scene in the UK. In many ways, Harry and Jati are precursors (like legendary pioneer Sheila Chandra) to what became known as the Asian underground scene of the late 90’s. As someone who was part of that scene, and works across the creative arts, I’m well aware of the challenges faced by brown artists, and just how more difficult it would have been for the band. This is an album that deserves to be treasured and celebrated for going against the odds, its quirkiness, and for its brave pioneering spirit.” 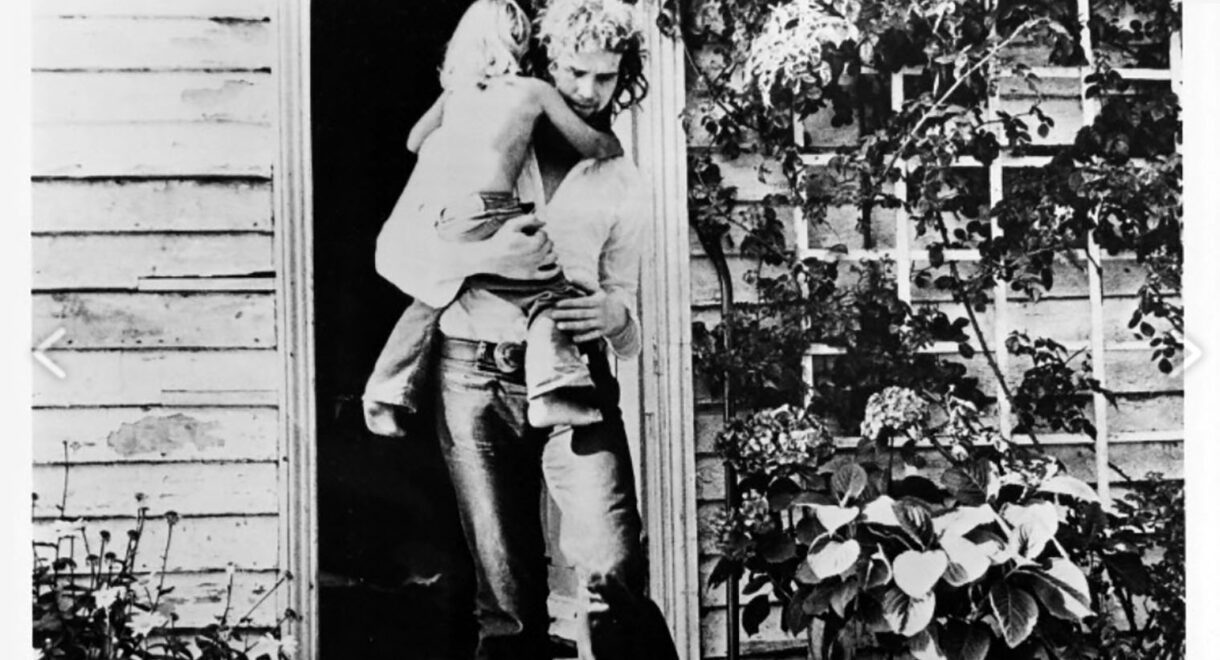 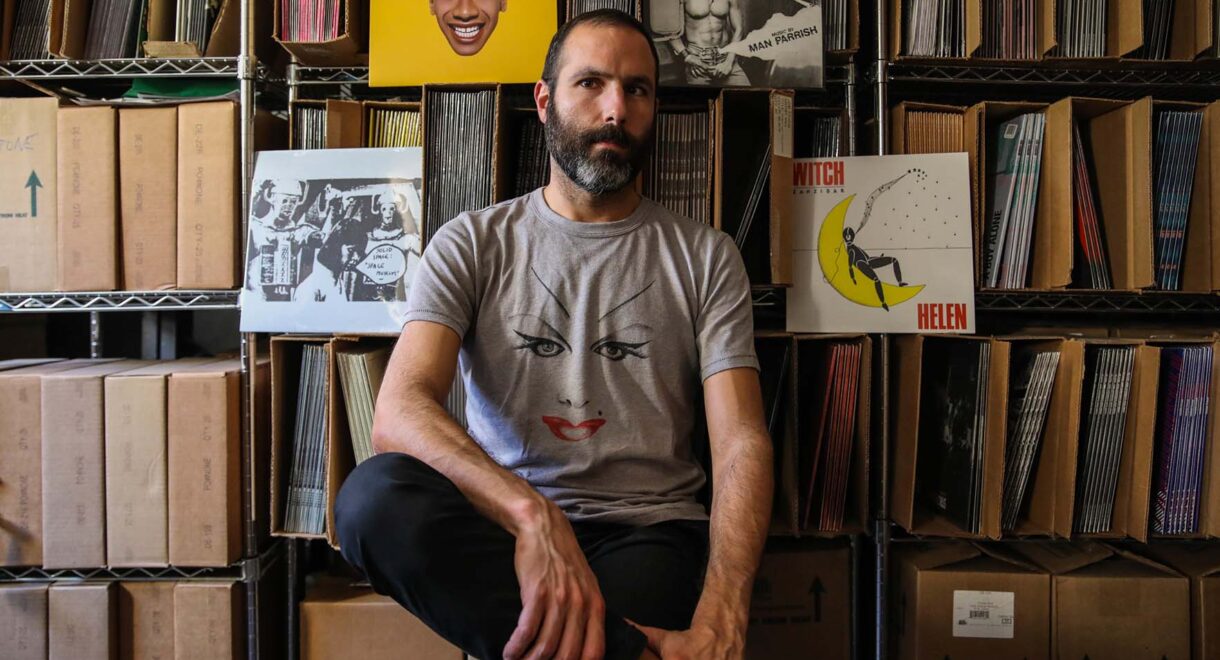 In Conversation: The Lost Tapes of Patrick Cowley with Dark Entries’ Josh Cheon

Tana Yonas speaks to the Dark Entries label boss on Patrick Cowley and the importance of archiving. Music archivists and researchers often work in the shadows. For some, […]