A deep dive on our favorite dollar bin jazz man, aka the professor of cool, and a selection of essential songs from his decades-spanning career. When you’re in […]

The World Outside of Tropicalia: A Survey of the Psychedelic Sounds of South America

The musical world of psychedelia in Brazil is so profound and prolific it often drowns out contributions from the rest of the continent. We highlight some of those […] 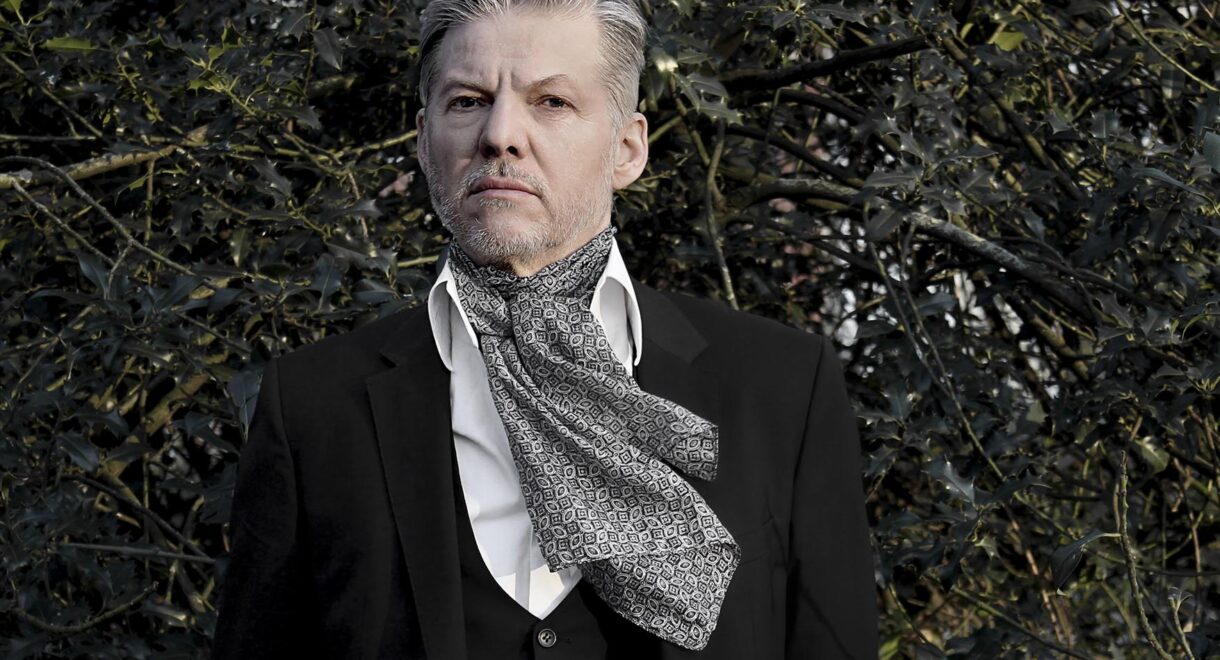 Wolfgang Voigt and GAS: Exploring the work of the synthetic minimalist producer behind Kompakt

Sublime deep listening works from the founder of seminal electronic label Kompakt. In the early 1990s, Germany was a country undergoing a profound transition. The wall that separated […]

Celebrating the great Japanese vocalist, songwriter, arranger with a retrospective on her works across city pop, disco, latin jazz, and dub. With city pop mania at an all […] 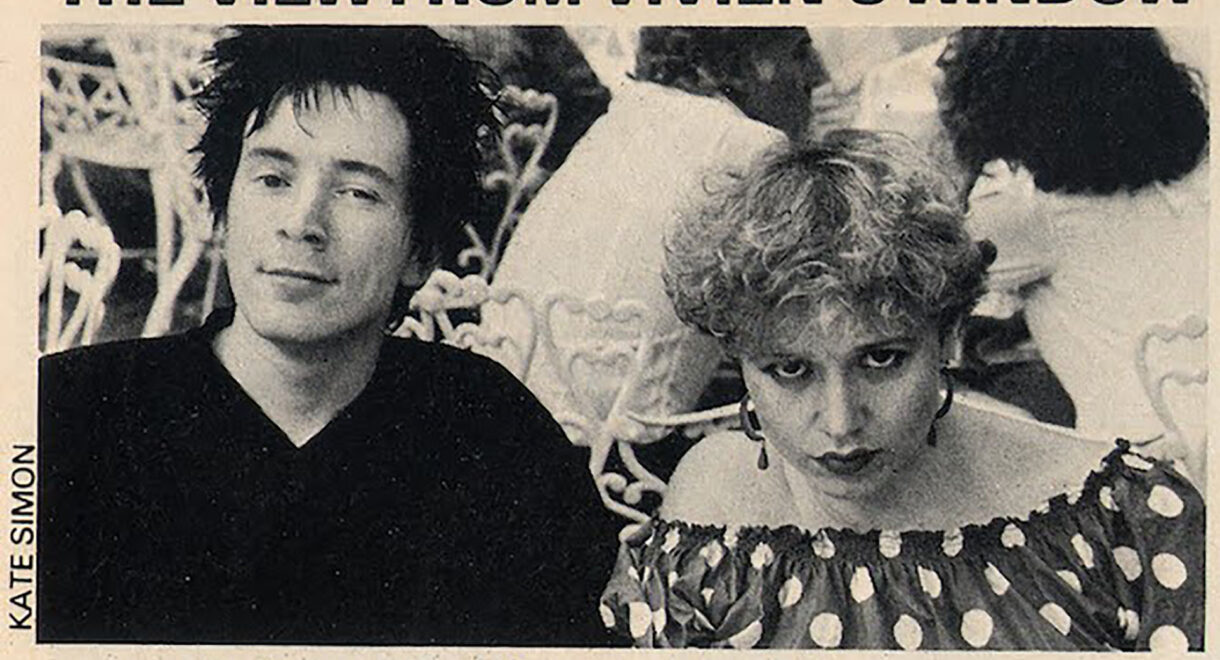 99 Records: Essential Releases from the Early 1980s ‘No Wave’ label

Punk, disco, hip hop and experimental. A look into the seminal New York City ‘No Wave’ label. New York City in 1980 was at a musical crossroads: the […] 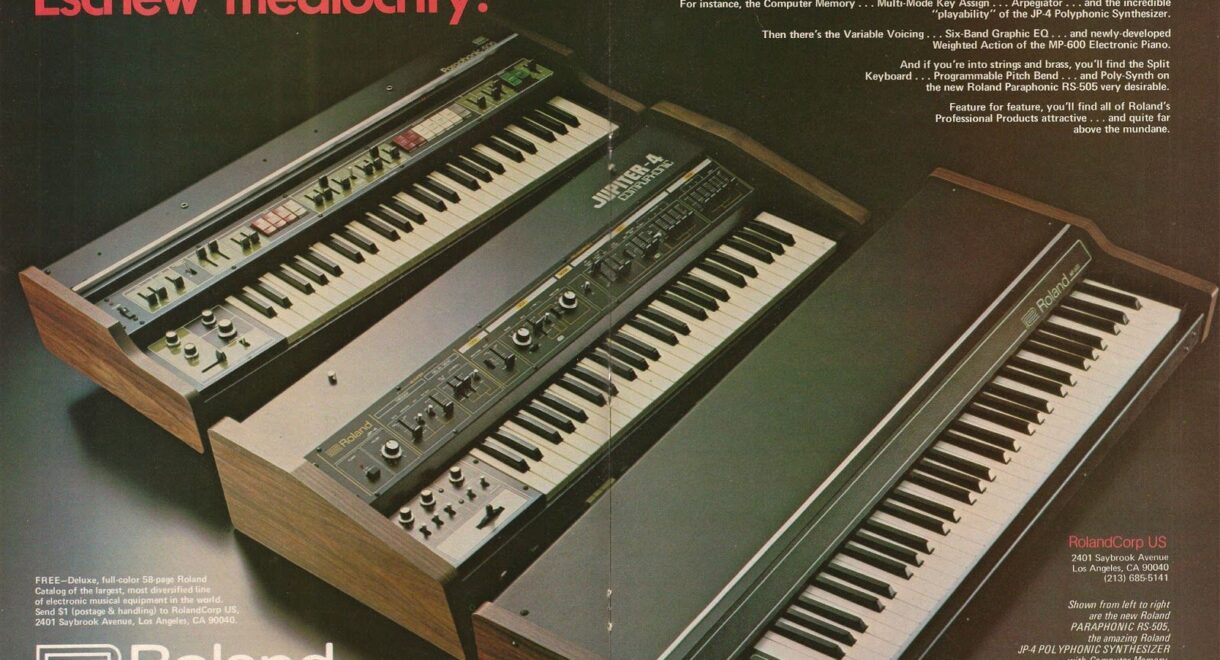 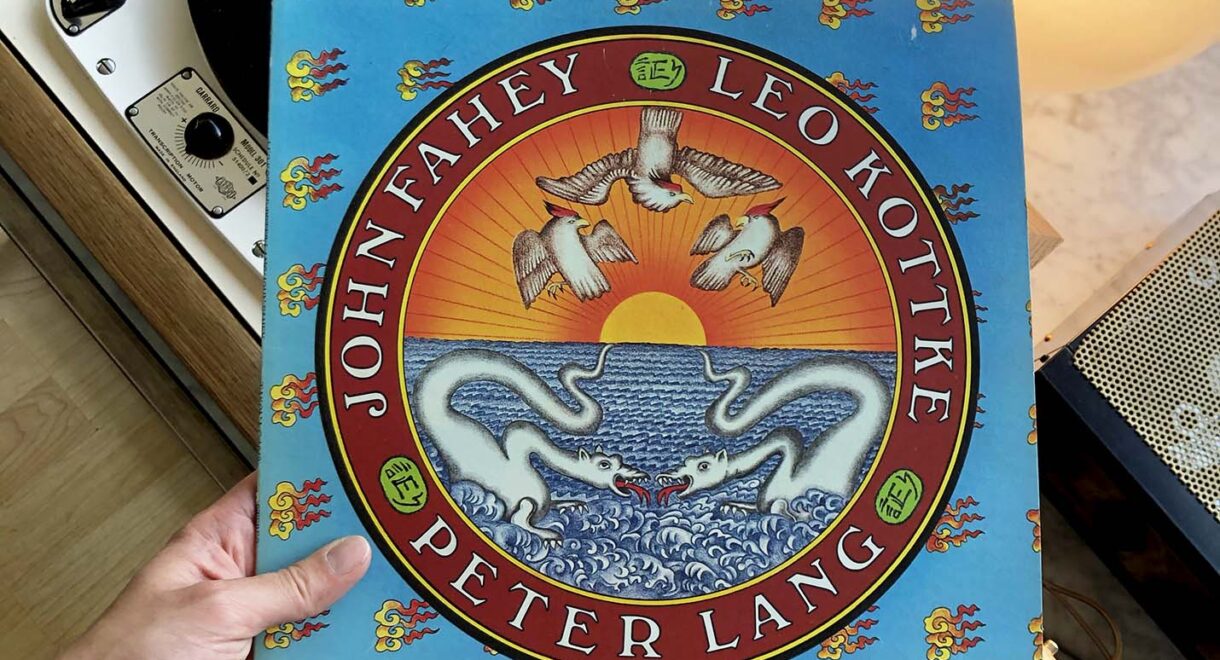 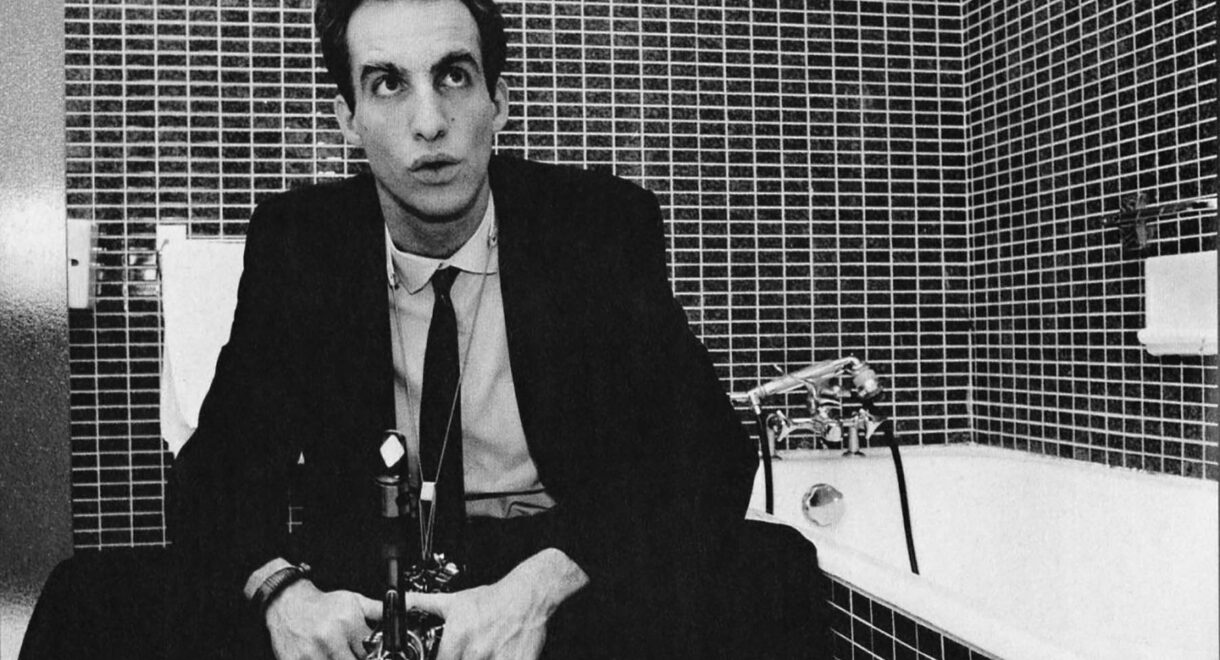 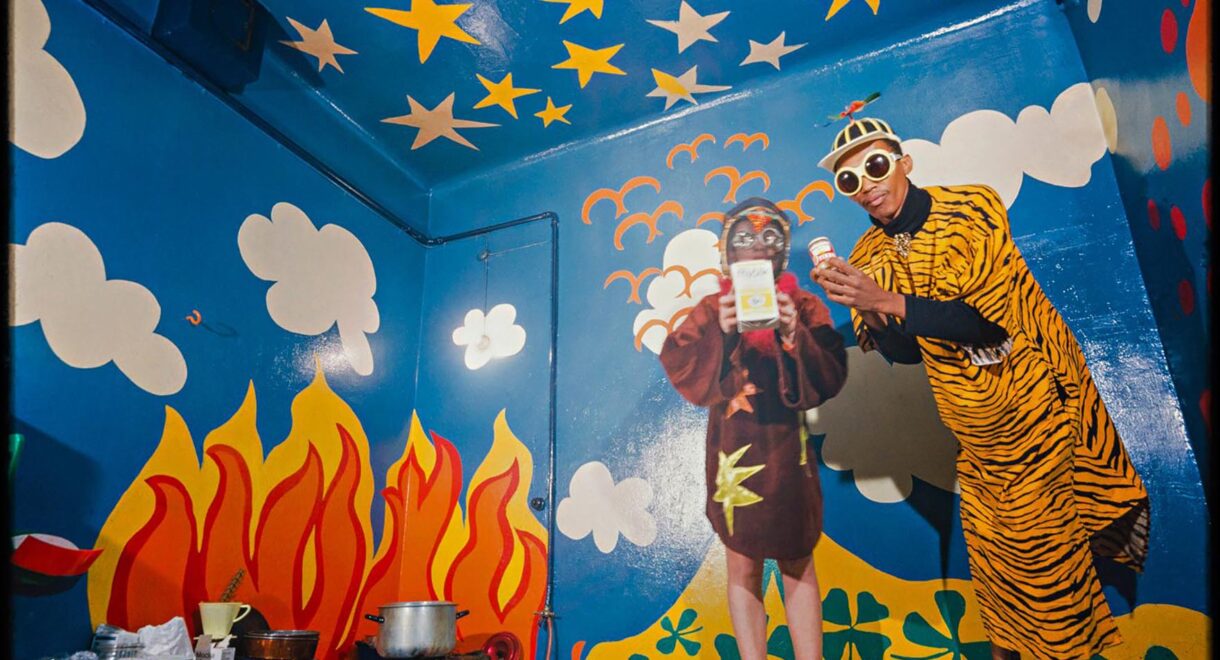 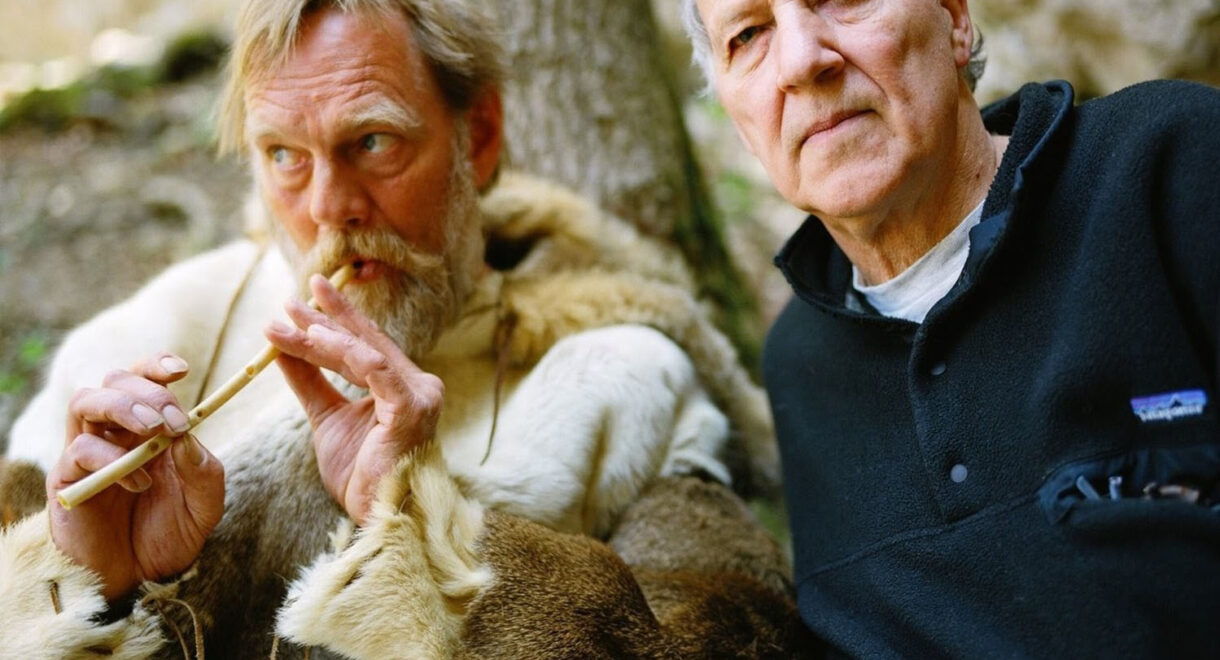 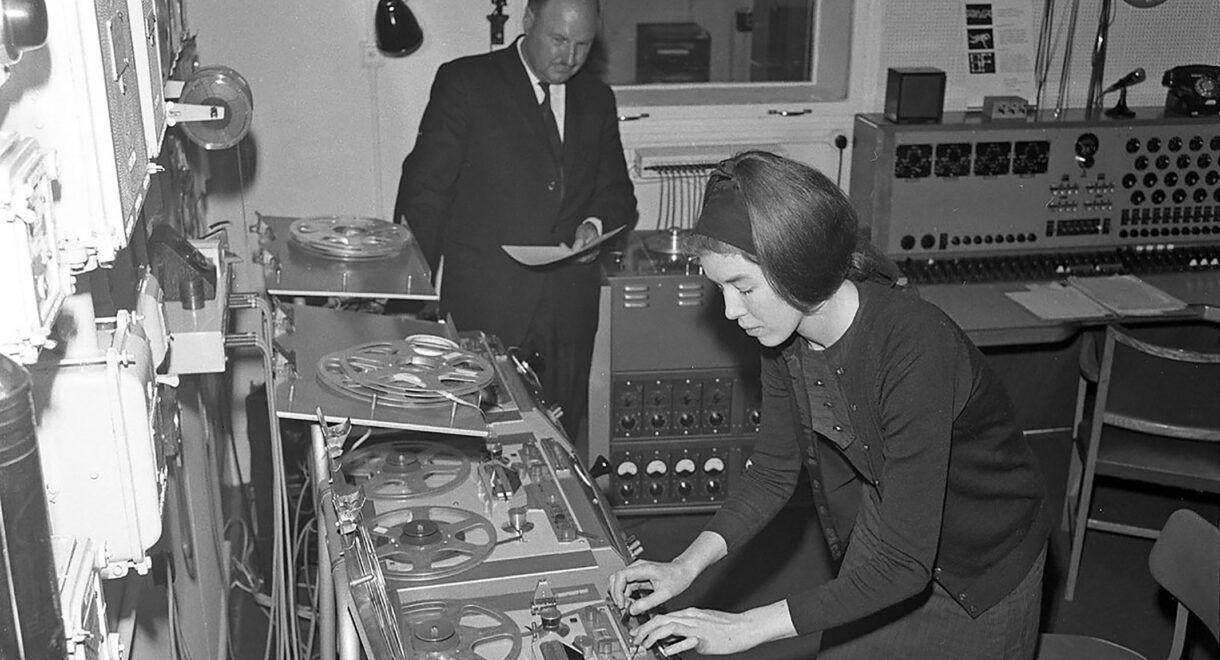 Sculptress of Sound: Delia Derbyshire at the BBC Radiophonic Workshop

A look into the influential BBC Radiophonic Workshop composer who arranged the electronic opening theme of Doctor Who. Delia Derbyshire’s fascination with electronic music started when she was […] 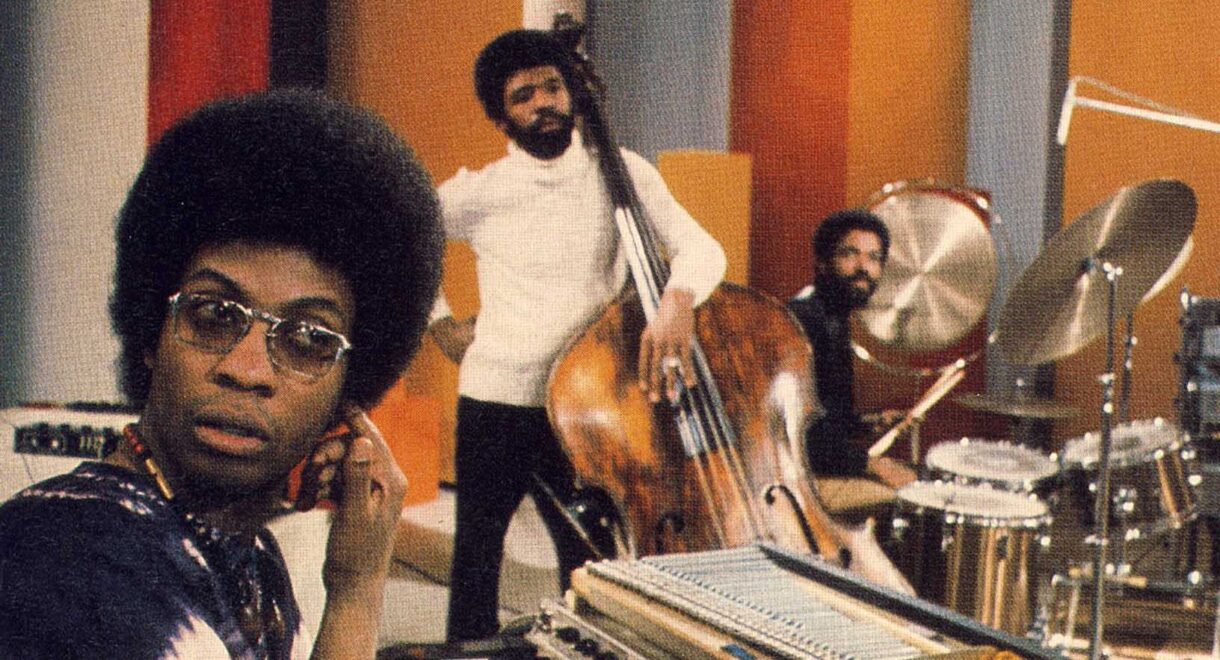 Wandering Spirits: Beyond the World of Herbie Hancock’s Mwandishi

Celebrating 50 years of Mwandishi with a retrospective on the albums beyond the group’s legendary trilogy. Herbie Hancock’s electronics-heavy free jazz group Mwandishi has in recent years attained […] 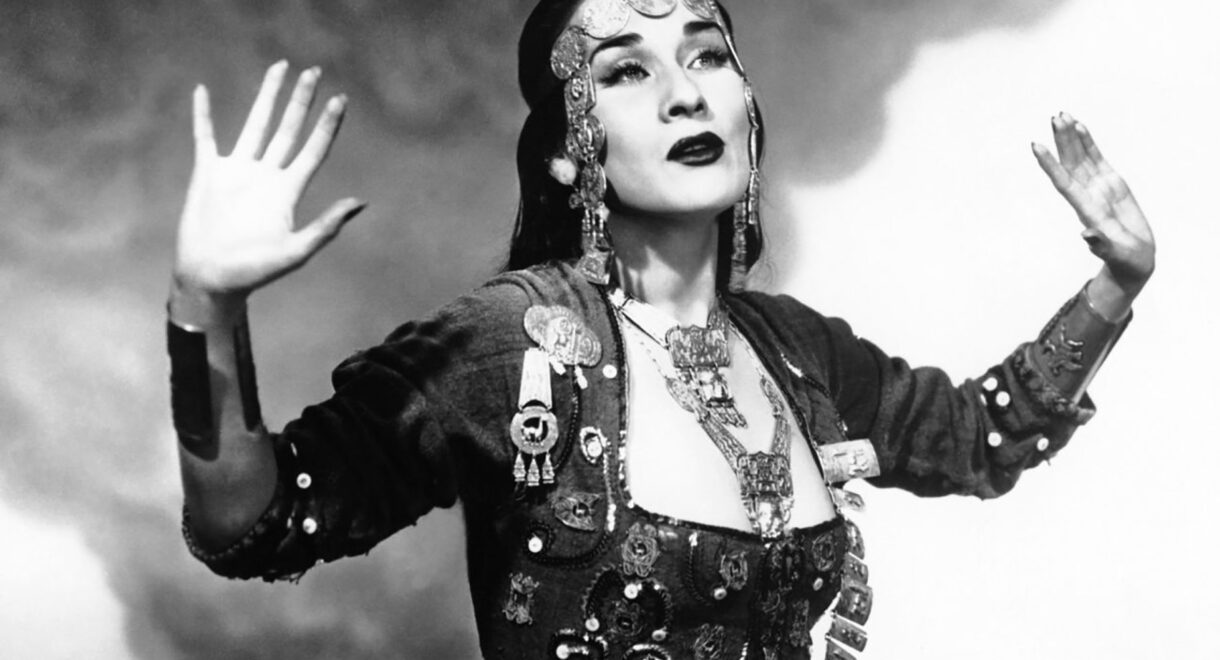 Yma Sumac: The Queen of Exotica

The unbelievable story of the Incan princess who made timeless exotica with Les Baxter. Yma Sumac had a supernatural hold on her audiences. When she walked on stage, […] 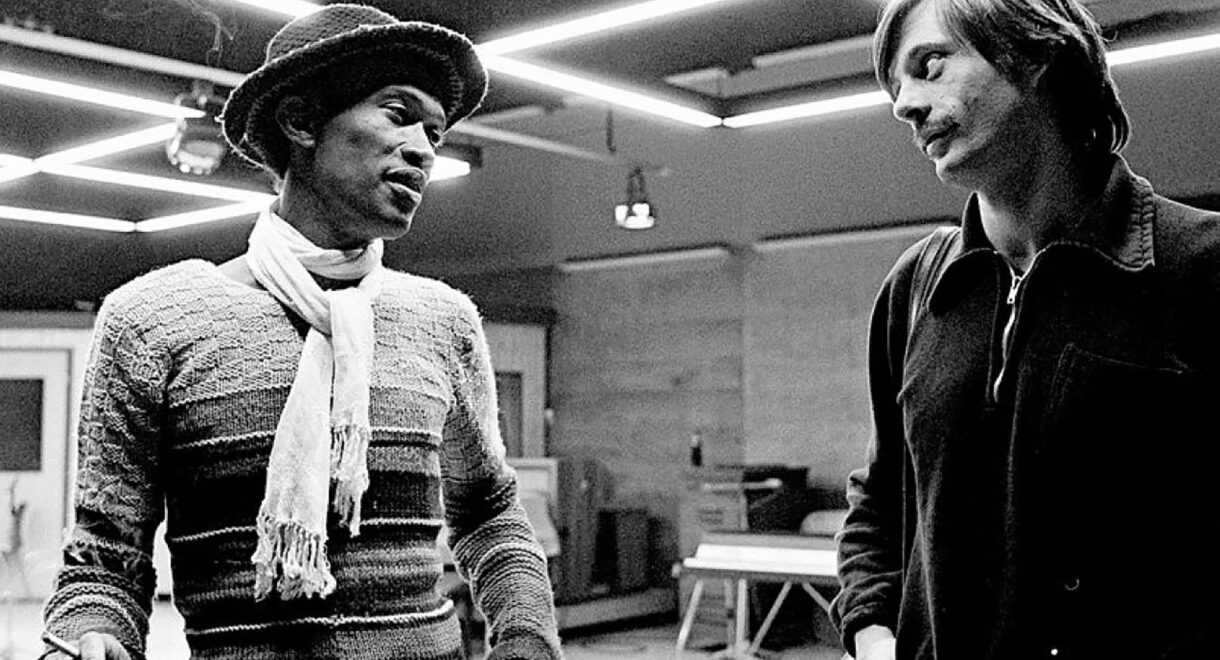 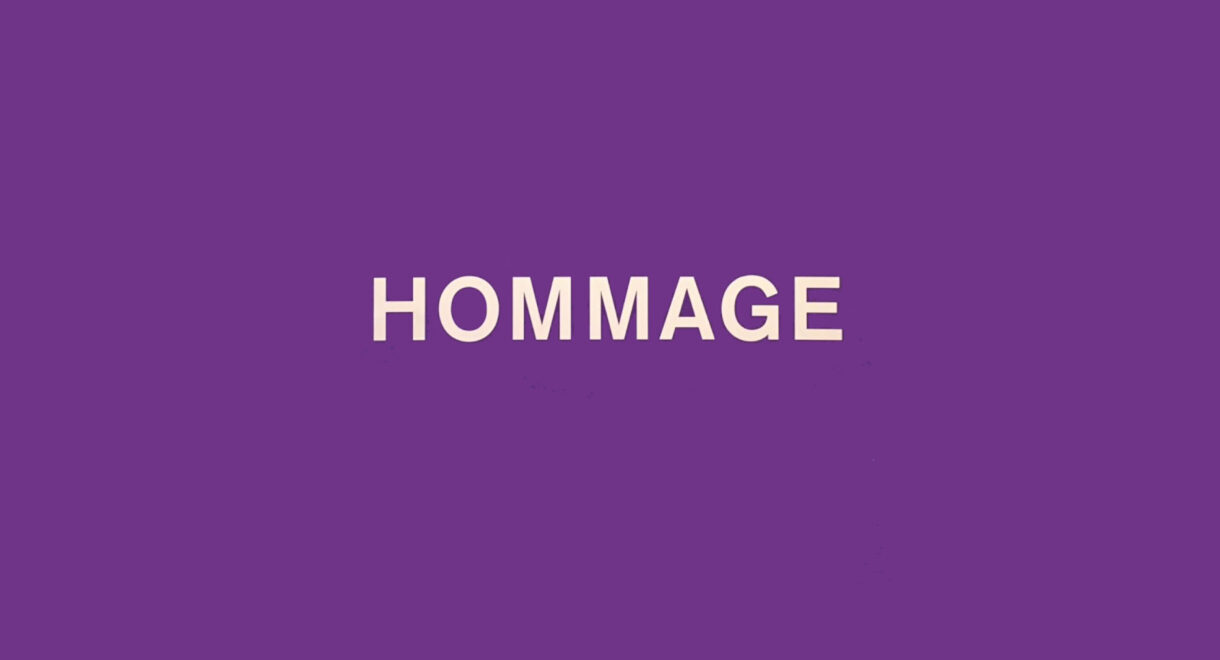 Prolific Swedish electronic producer Tom Wolgers is a heavy favorite around ISC. The under-the-radar artist, who moonlighted as a fashion model, issued a series of records starting in […] 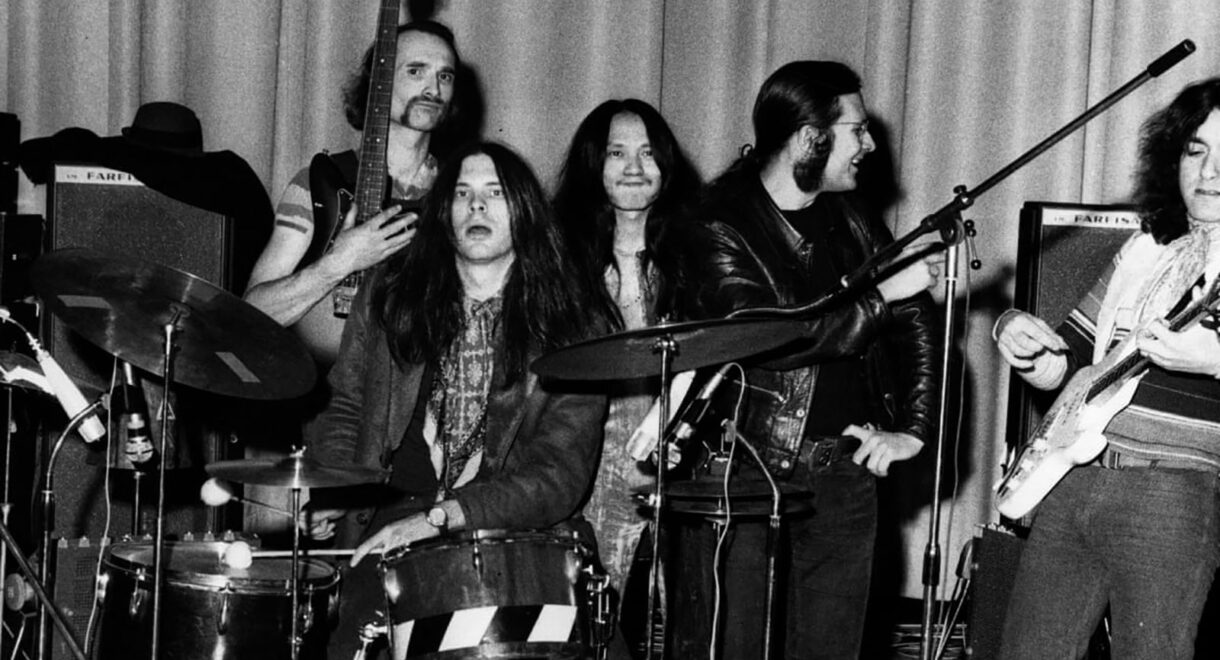