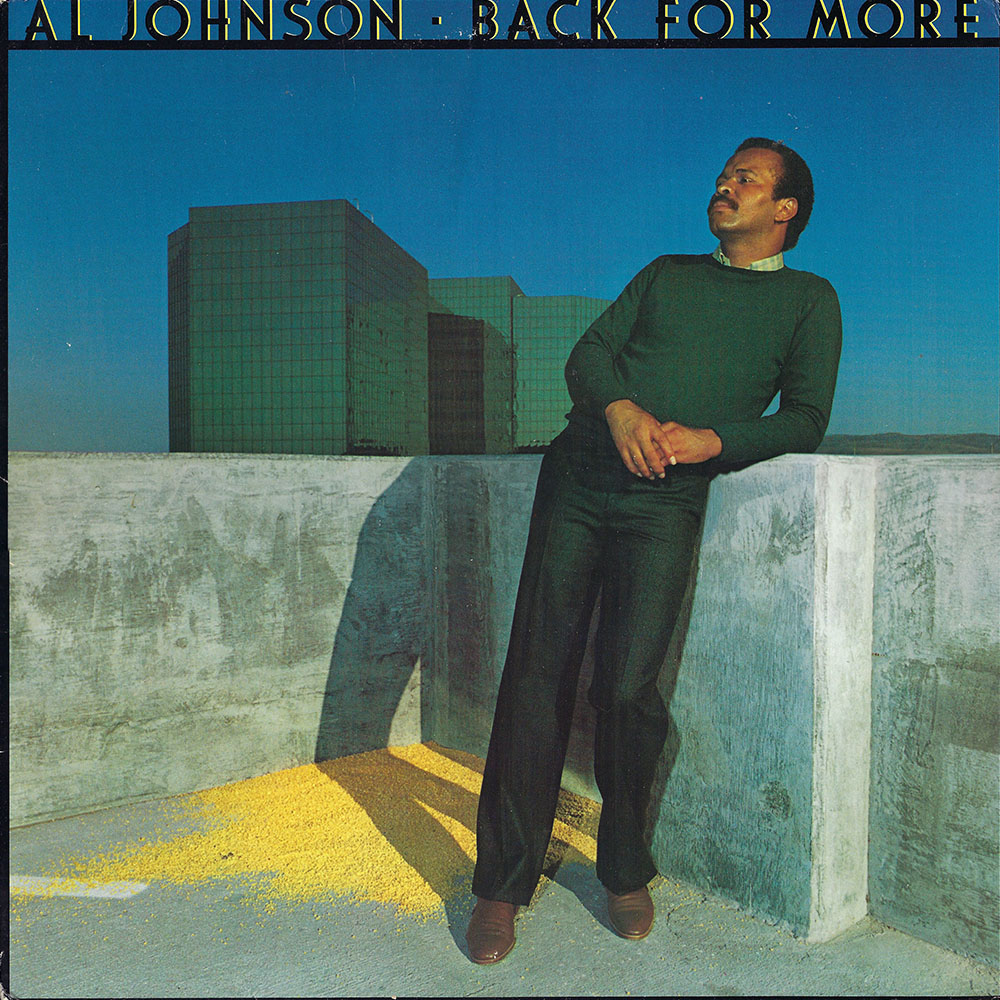 Produced by the great Norman Connors, Back For More is the major label solo debut of Al Johnson from Washington D.C. soul group the Unifics. Johnson had spent a few decades writing and arranging for artists like Tata Vega, Black Heat, and Deniece Williams before finally going solo in 1978 with the help of Connors. The album didn’t do particularly well (Johnson would go back to supporting roles and not release another solo album until 1998), but has since become something of a cult soul classic. A1 I’m Back For More would later be sampled on tracks by Faith Evans, Curren$y, Will Smith, Spaceghostpurrp, and others. Be sure to also check out this album’s predecessor Peaceful which features earlier, more emotionally raw versions of many of the tracks.

Recommended – A1 I’m Back For More, B1 I’ve Got My Second Wind, B4 Peaceful