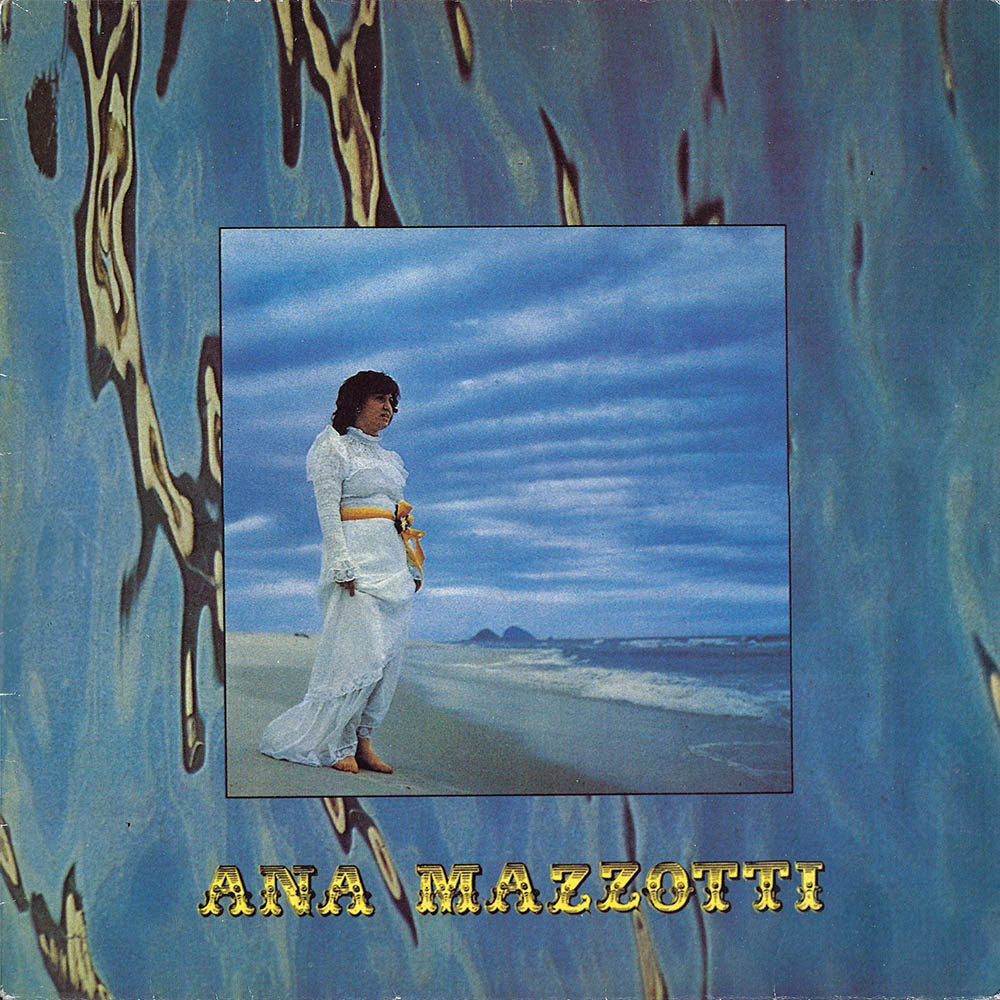 Recently reissued by Far Out Recordings, the 1974 debut LP from Ana Mazzotti is a little known Brazilian classic. Dubbed a “Super Musician” by fellow Brazilian virtuoso Hermeto Pascoal, Ana Mazzotti only put out two records before her life was cut short by a losing battle with cancer at the early age of 37. Her debut Ninguem Vai Me Segurar quickly fell into obscurity after being released due to financial restraints as well as a fundamentally sexist Brazilian music industry of the time. Mazzotti’s music seemed destined to be lost forever but thankfully, labels like Far Out and Brazilian funk aficionados have kept this gem alive. The album is a collection of spellbinding samba-jazz, trippy bossa and sophisticated funk, all filtered through extremely lush electric piano and ultra-warm and textural 70’s production. Also worth noting that the album features 2/3 of Azymuth and holds possibly the best rendition of Roberta Flack’s “Feel Like Making Love.” 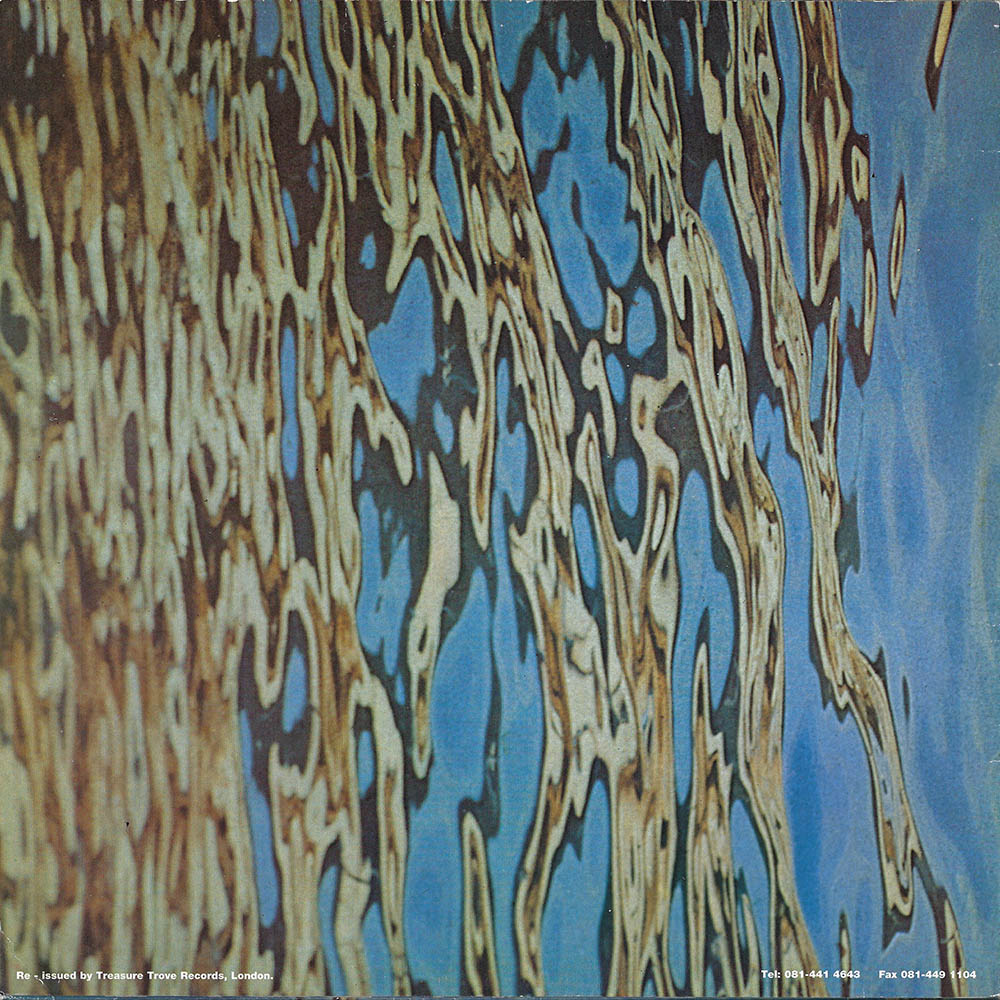 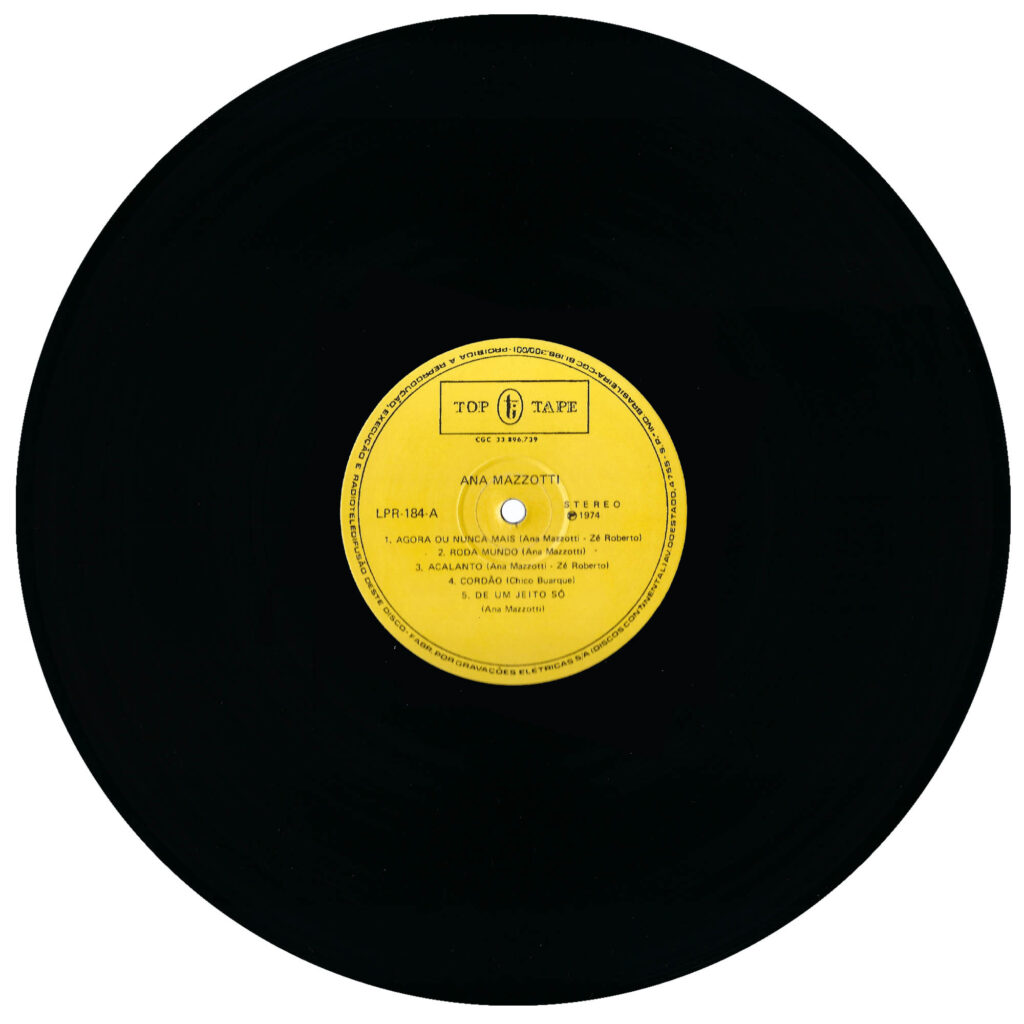 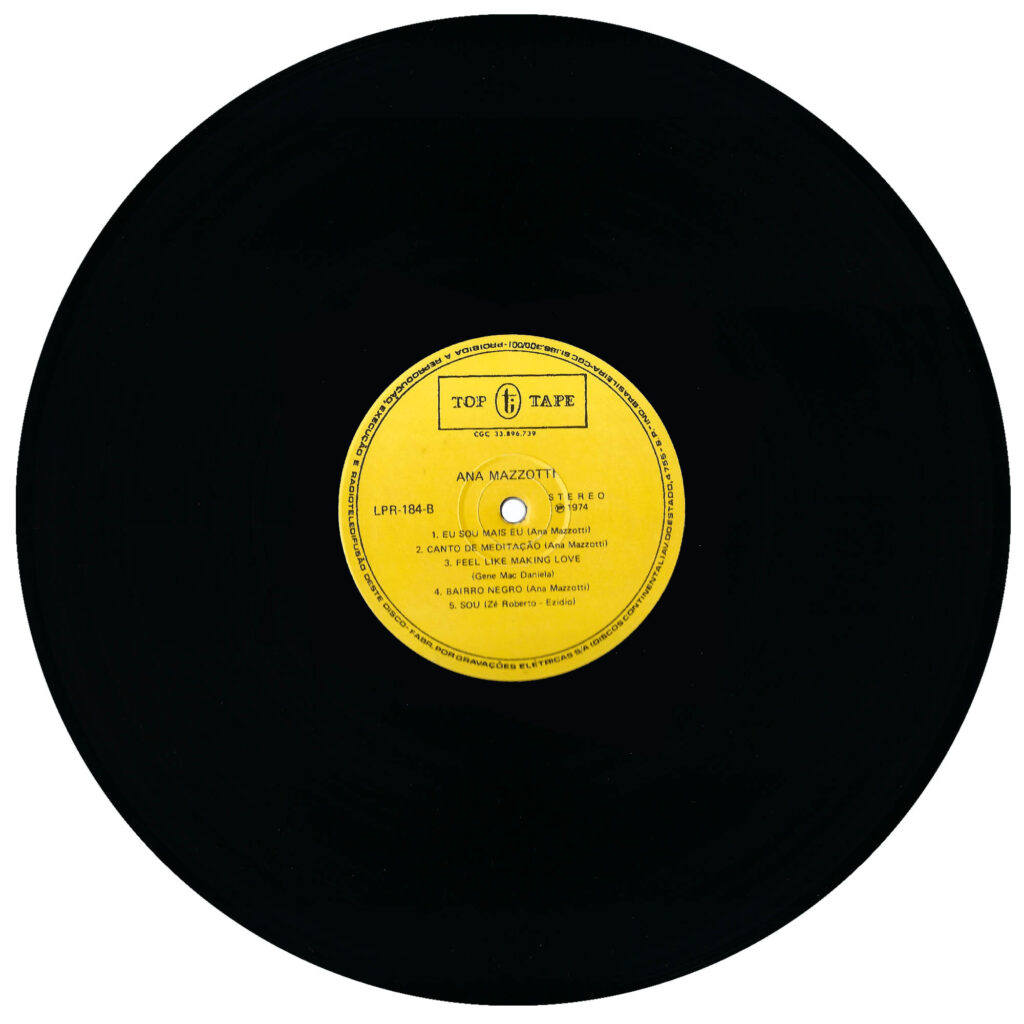