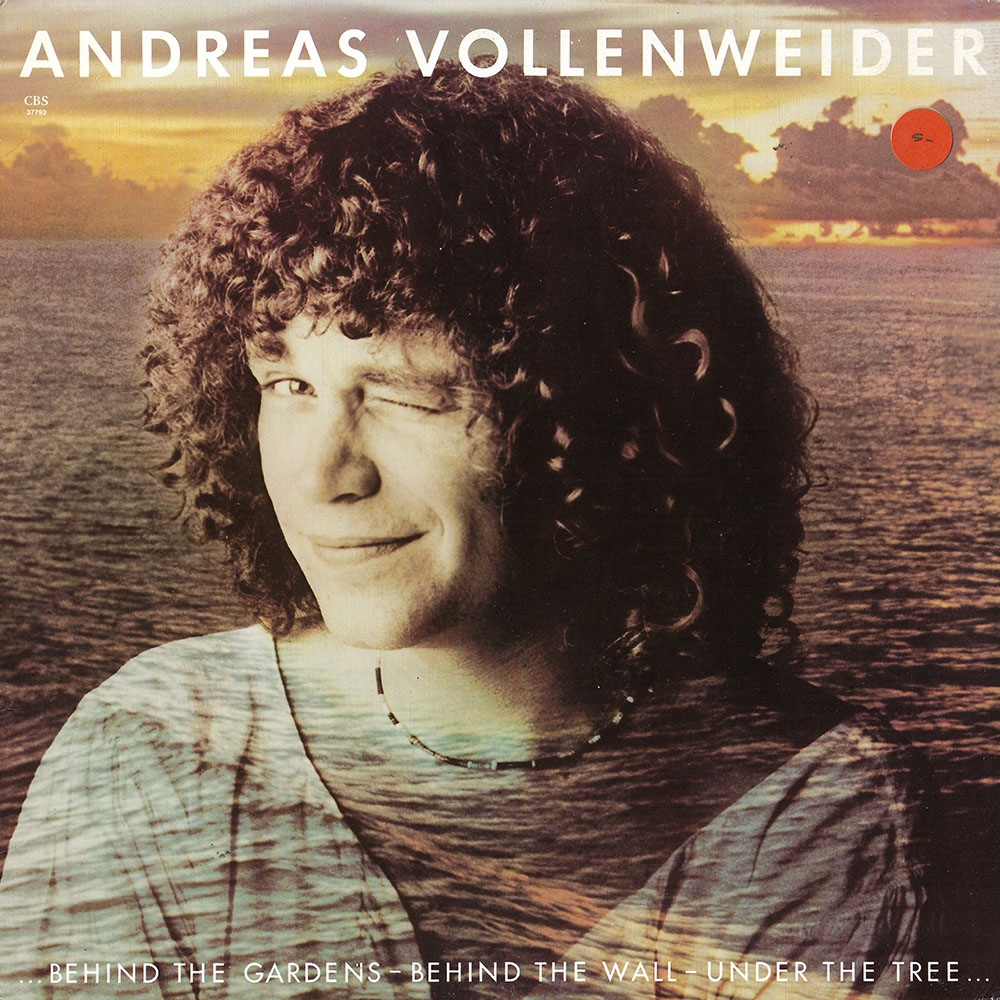 The New Age king of the bargain bin, Andreas Vollenweider has had quite the career. The Swiss harpist sold endless copies of records in the 80’s, collaborated with greats like Bobby McFerrin, Carly Simon, Luciano Pavarotti, and even won a Grammy for his 1986 album Down to the Moon. Behind The Gardens – Behind The Wall – Under The Tree is our personal favorite and it was also his most successful, selling millions of copies in the 80’s. Vollenweider plays nearly every instrument on the album including soprano sax, electric/acoustic guitar, accordion, Prophet 5, Oberheim Obxa and, of course, his signature modified electroacoustic harp.

Recommended – A1 Behind The Gardens – Behind The Wall – Under The Tree, A2 Pyramid – In The Wood – In The Bright Light

A1 Behind The Gardens – Behind The Wall – Under The Tree
A2 Pyramid – In The Wood – In The Bright Light
B1 Micro – Macro
B2 Skin And Skin
B3 Moonlight, Wrapped Around Us
B4 Lion And Sheep
B5 Sunday
B6 Afternoon
B7 Hands And Clouds