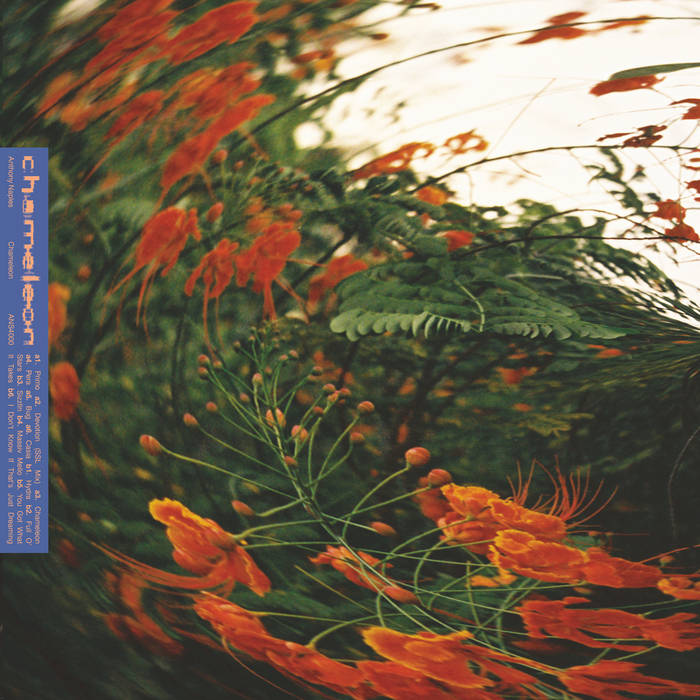 Anthony Naples has been an important figure in the NYC dance community for the past decade, first with the label Proibito (2013-2017) and later by co-founding Incensio. Through his curation with the labels as well as his own releases, he’s quietly helped to define a specific corner of the dance world. With Chameleon, Naples gives us a little glimpse into his musical past. At the end of the ‘00s, there was the sample-heavy, psych-noise scene, defined by such labels as Not Not Fun and Night People, that Naples was certainly privy to. He also worked at Brooklyn’s famed indie label Captured Tracks. Out of all of Naples’ releases, Chameleon is the first that feels connected to that part of his history, but not in a way that rests heavily on nostalgia. It’s Krauty downtempo that’s reaching for the future by blending optimistic melodies with jammy live instrumentation and pleasing sound design. Though still music for the DJs, it’s music you’d like to see performed live, too.