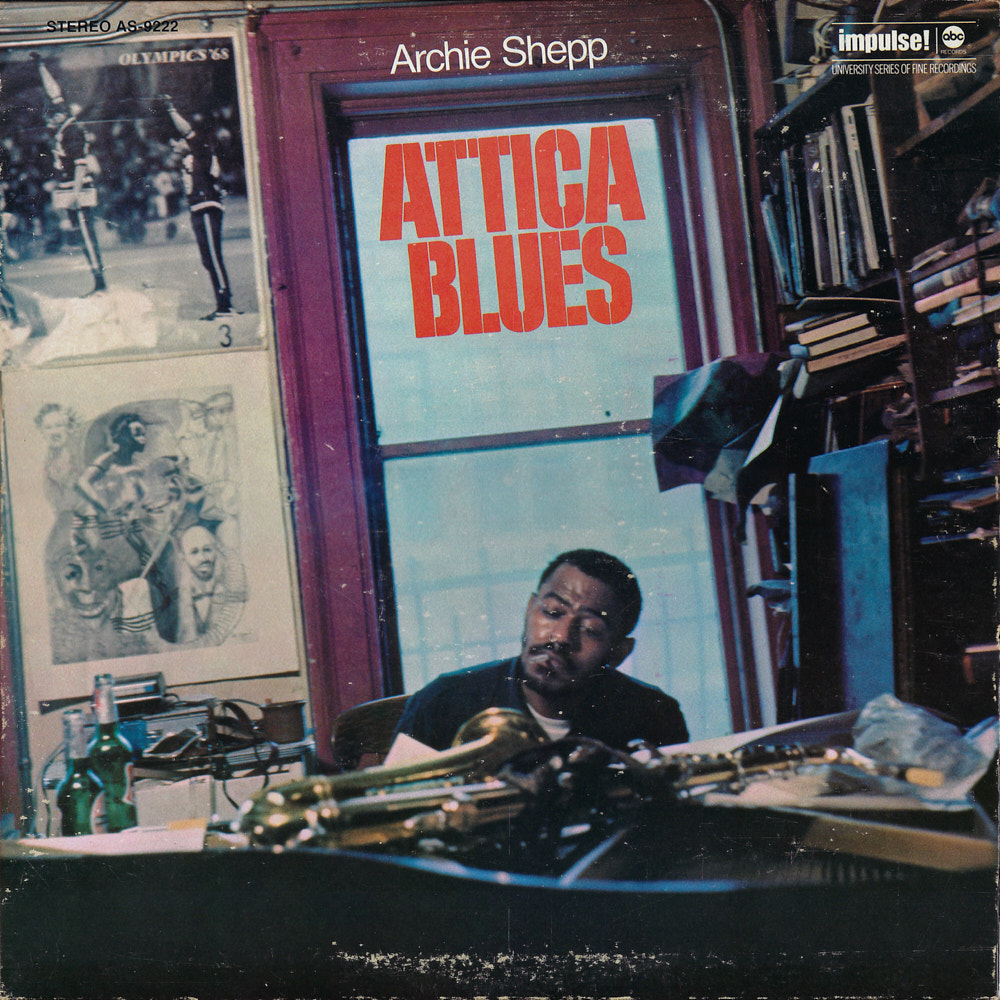 Archie Shepp’s Attica Blues is a multi-faceted jazz masterpiece. Musically, it represents a departure in Shepp’s music from the free jazz leanings of his previous output to cohesively span jazz, funk, soul, r&b, and gospel with a large ensemble of musicians and vocalists. Politically, the record functions as a powerful piece of social commentary, a cry for justice, and an ode to fallen heroes.

The title track is a funk bomb in the style of Sly Stone and references the Attica Prison Uprising of 1971 which began as prisoners demanded an end to the horrible conditions they were forced to live in and took control of the prison, holding 42 staff members hostage. Following days of fruitless negotiations, the governor of New York ordered law enforcement to storm the prison, resulting in the death of 33 inmates and ten civilian employees and correctional officers.

Other tributes include “Invocation To Mr. Parker,” an homage to Charlie Parker, “Blues for Brother George Jackson,” an activist and author who was also killed attempting escape from terrible prison conditions, and “Goodbye Sweet Pops,” dedicated to Louie Armstrong.

Recommended: A1 Attica Blues, B1 Blues for Brother George Jackson, B5 Quiet Dawn 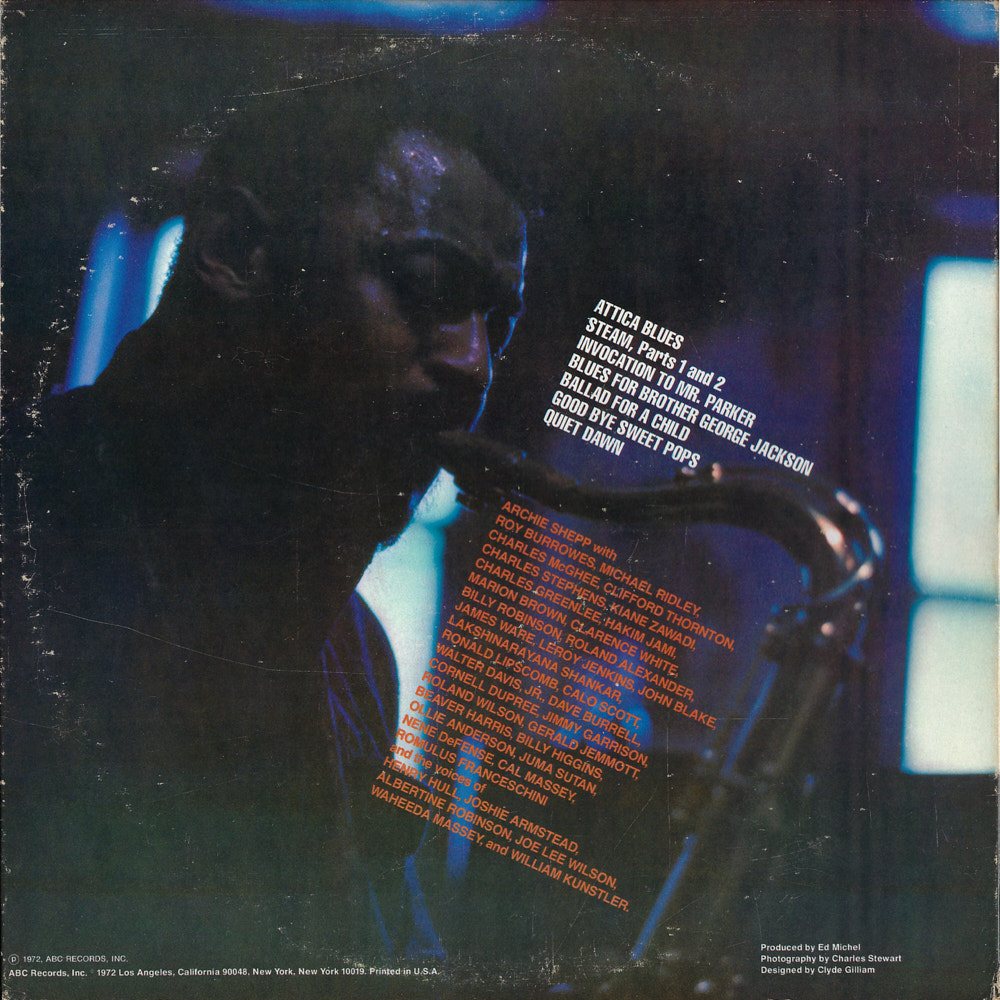 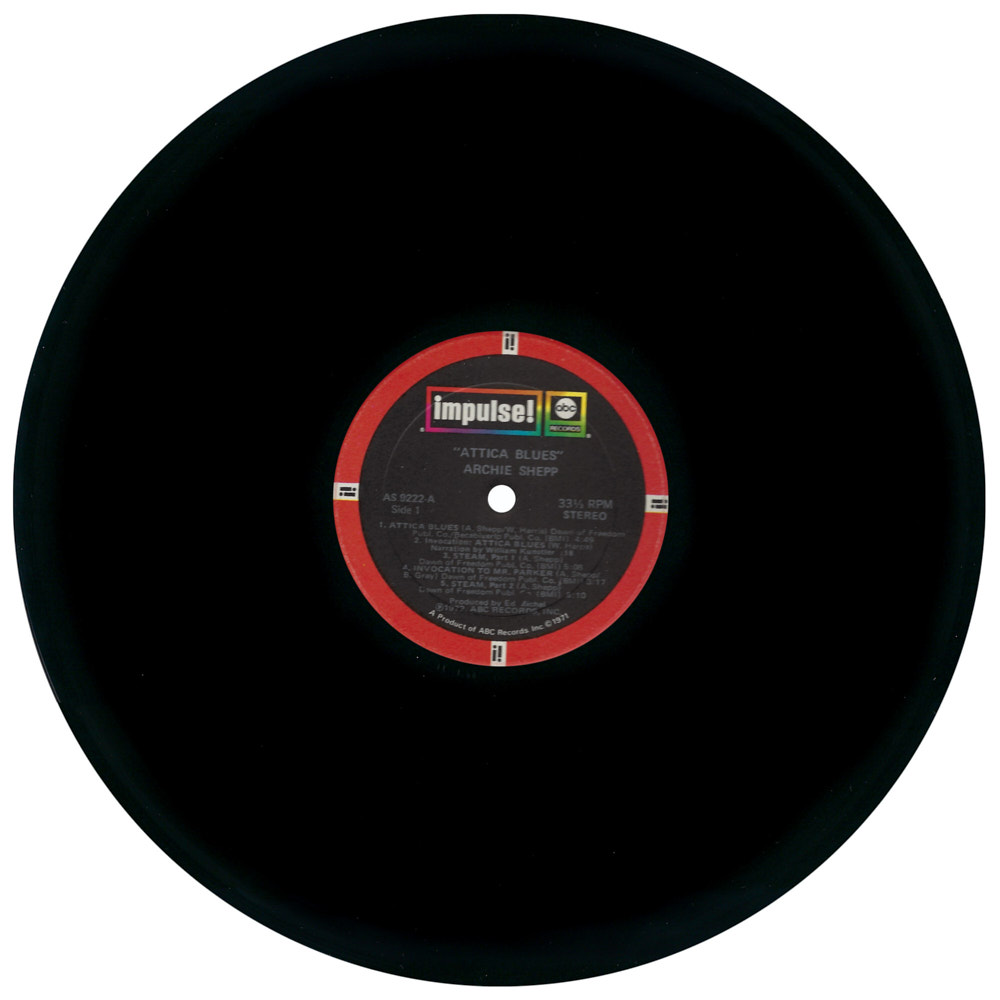 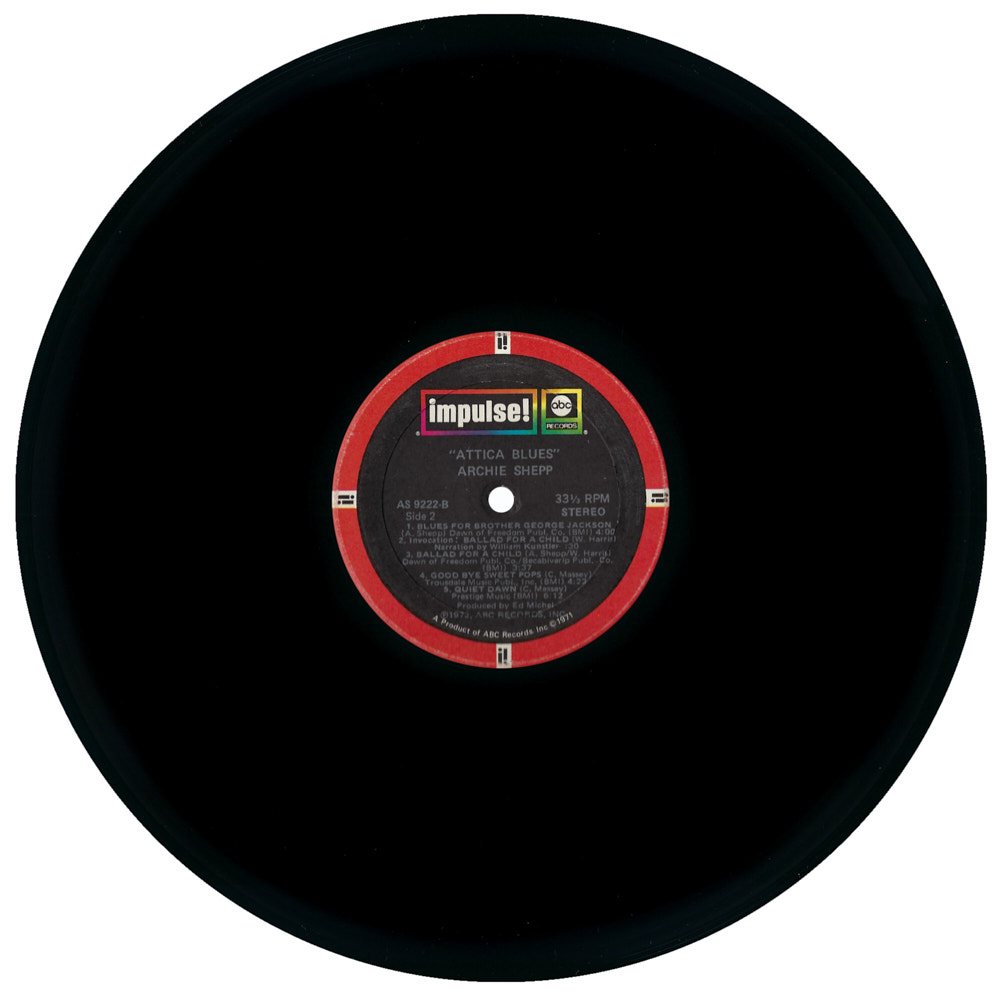