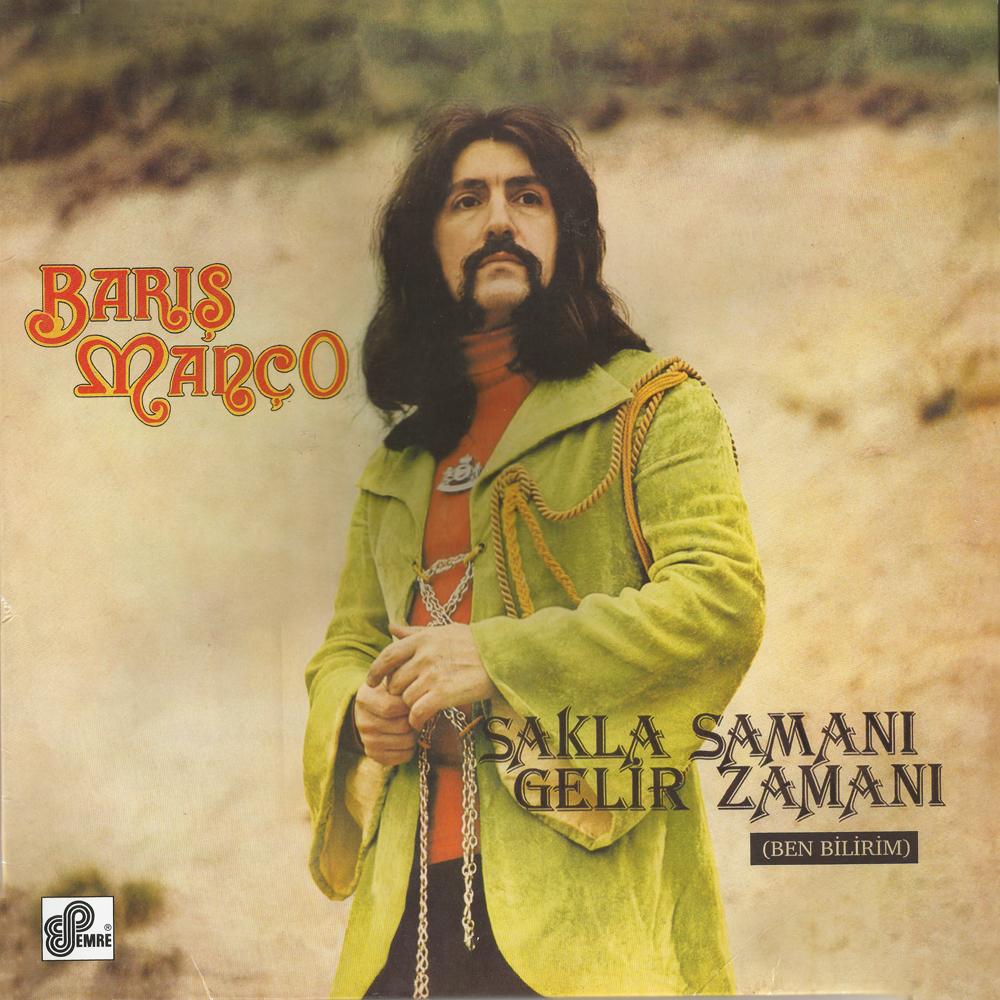 Anatolian rock was deeply influenced by the psychedelic cultural movements of the 1970s, and Barış Manço played an important role in developing the style that defined the genre. Turkey’s capital of Istanbul was liberal and cool like many other capitals in the Muslim world at the time. Women could wear what they wanted and cultural rebels were treated as a nuisance rather than the enemy. Barış Manço spent his youth in Europe playing music and jamming with friends, so when he returned to Turkey he inadvertently became a conduit of the free and experimental sounds of The Beatles, Led Zeppelin, and Omega.

Sakla Samanı Gelir Zamanı was Manço’s second album and he’s accompanied here by his band Kurtalan Ekspres. A5 Vur Ha Vur is an example of how funky and soulful he was, with a sensual and groovy bassline played by Mithat Danışan. A2 Gönül Dağı demonstrates the dynamic merging of worlds that defined Anatolian rock and Istanbul as a city. It features violins played in a traditional Egyptian style but then adds digital modulations by Murat Ses on keyboard. Ses is credited as the creator of Anadolu pop, and his experimental compositions were not derivatives of Western music but live in a world of their own. We highly recommend watching a video of Barış Manço and his band performing, just to get a glimpse of how incredible his stage presence was. 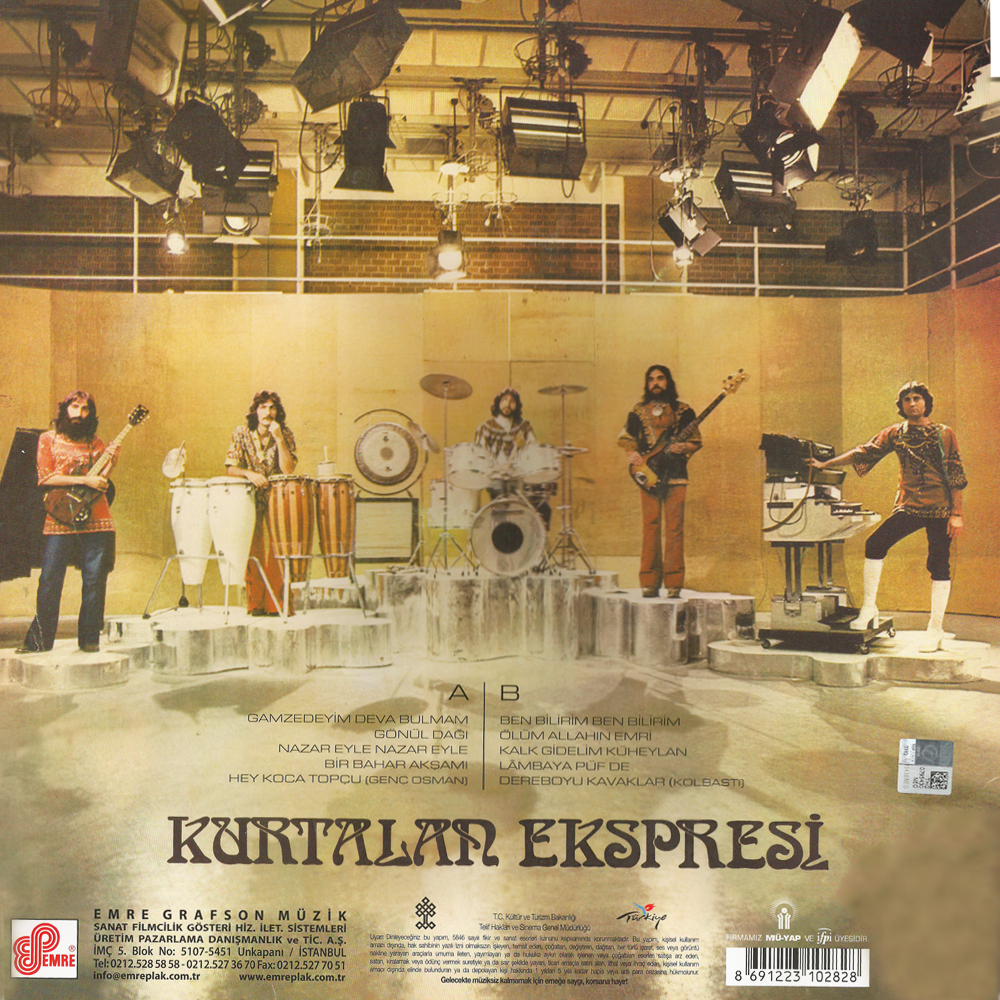 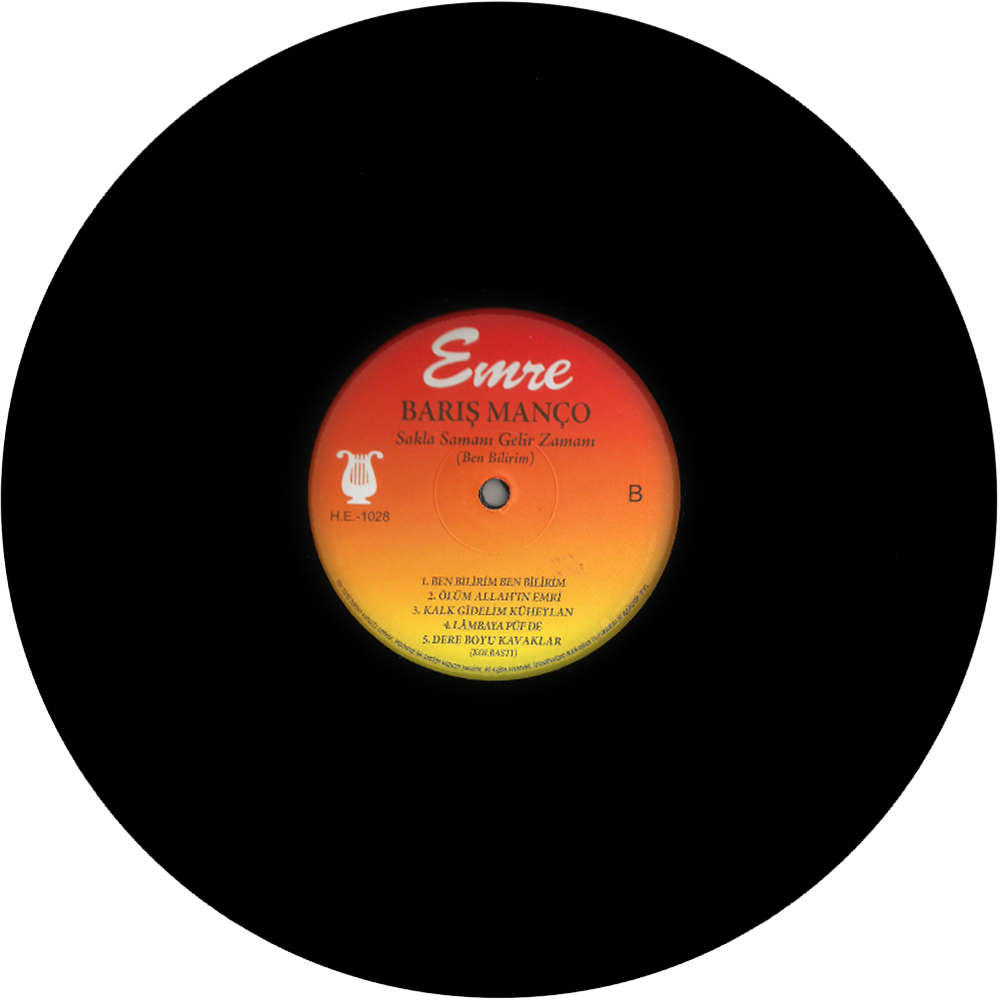 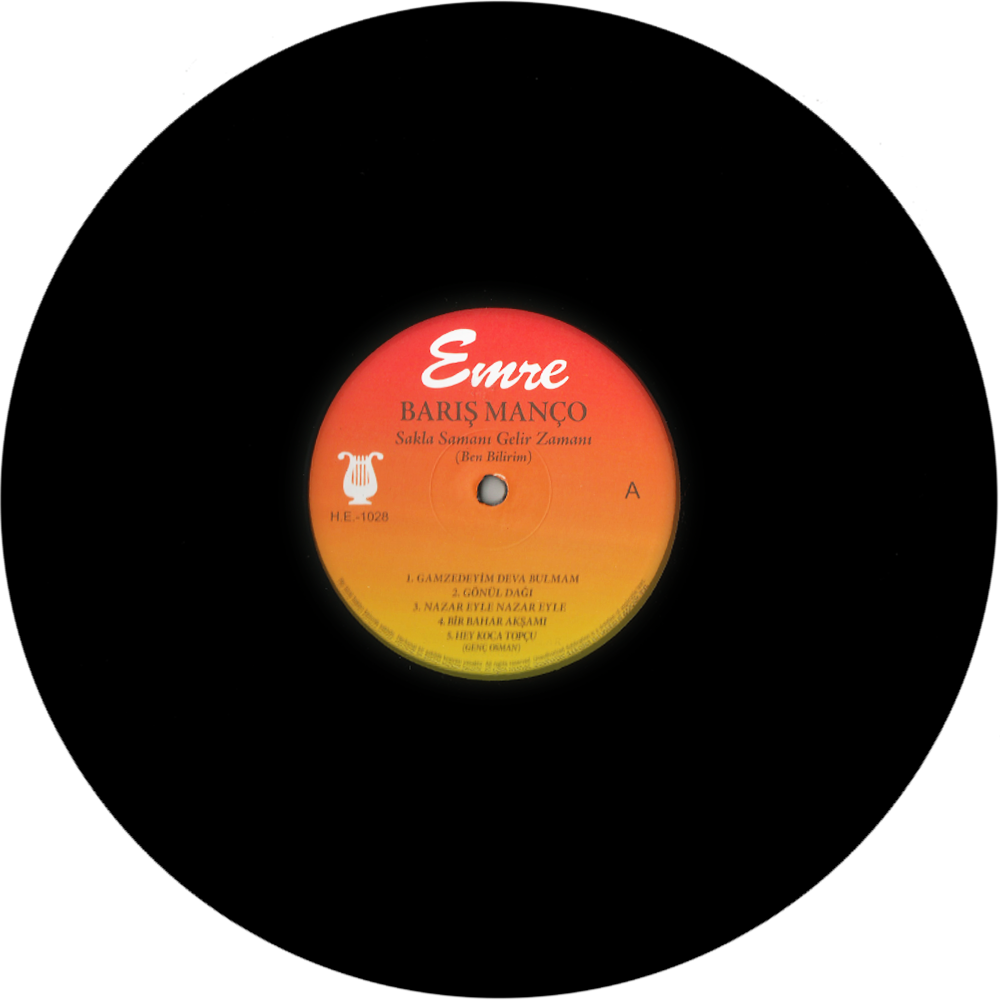