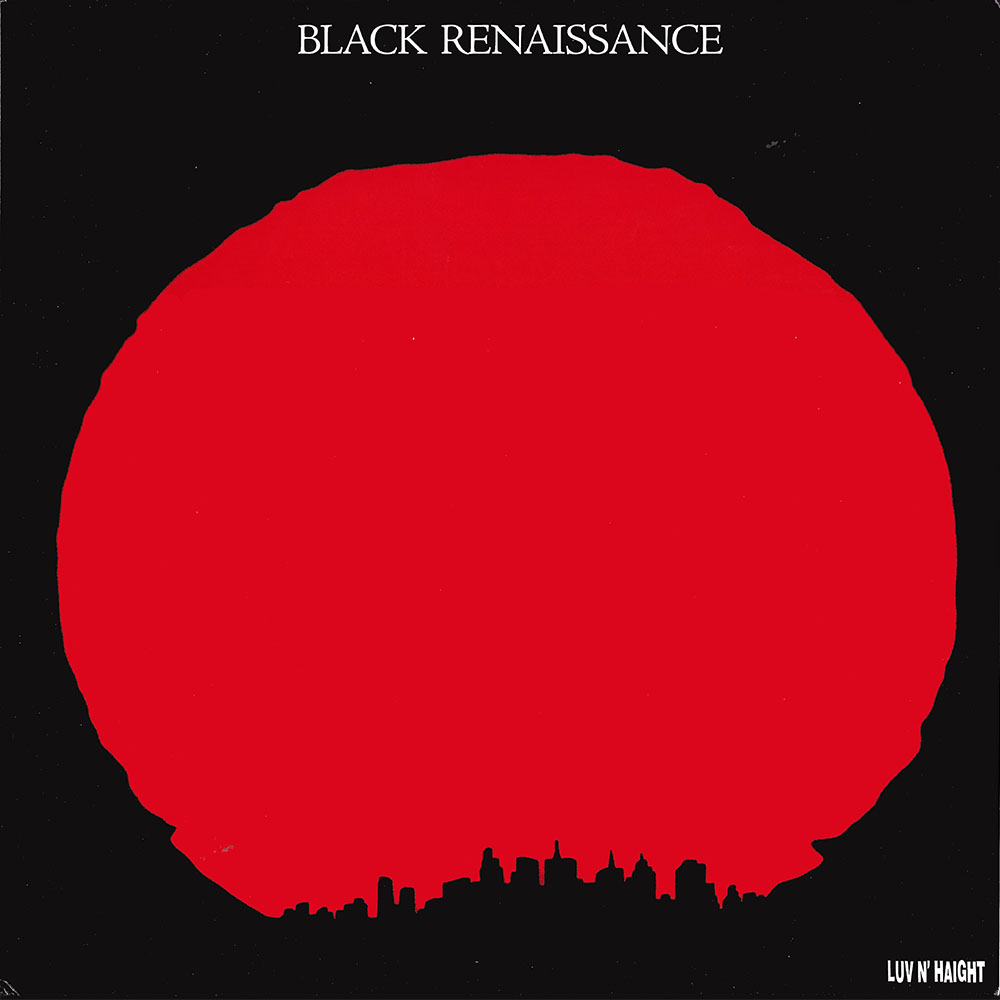 One of the great holy grails of the 70s, Body, Mind, And Spirit by Harry Whitaker’s Black Renaissance is a soul-jazz masterpiece with plenty of myth and magic surrounding it. The album was recorded on MLK day, 1976 as a celebration of King’s memory during a one-shot, improvised session that included an audience of friends and industry people. Whitaker recalls the atmosphere of the session: “The studio was packed, it was like a party celebration or a gathering. It was full of people who appreciated music and that helped the energy and the vibe, we were able to bounce ideas off the crowd. There are solos, poetry and even rapping on it, all of it improvised. They say the first rap records came out in 1976, maybe mine was one of the first?” A copy of the master tapes were later sent to Japanese jazz label Baystate who privately pressed the album without a deal ever being signed. Those original unofficial Japanese pressings are near impossible to find, but luckily the album was finally reissued with Whitaker’s approval on Luv N’ Haight ‎in 2002.

A Black Renaissance
B Magic Ritual 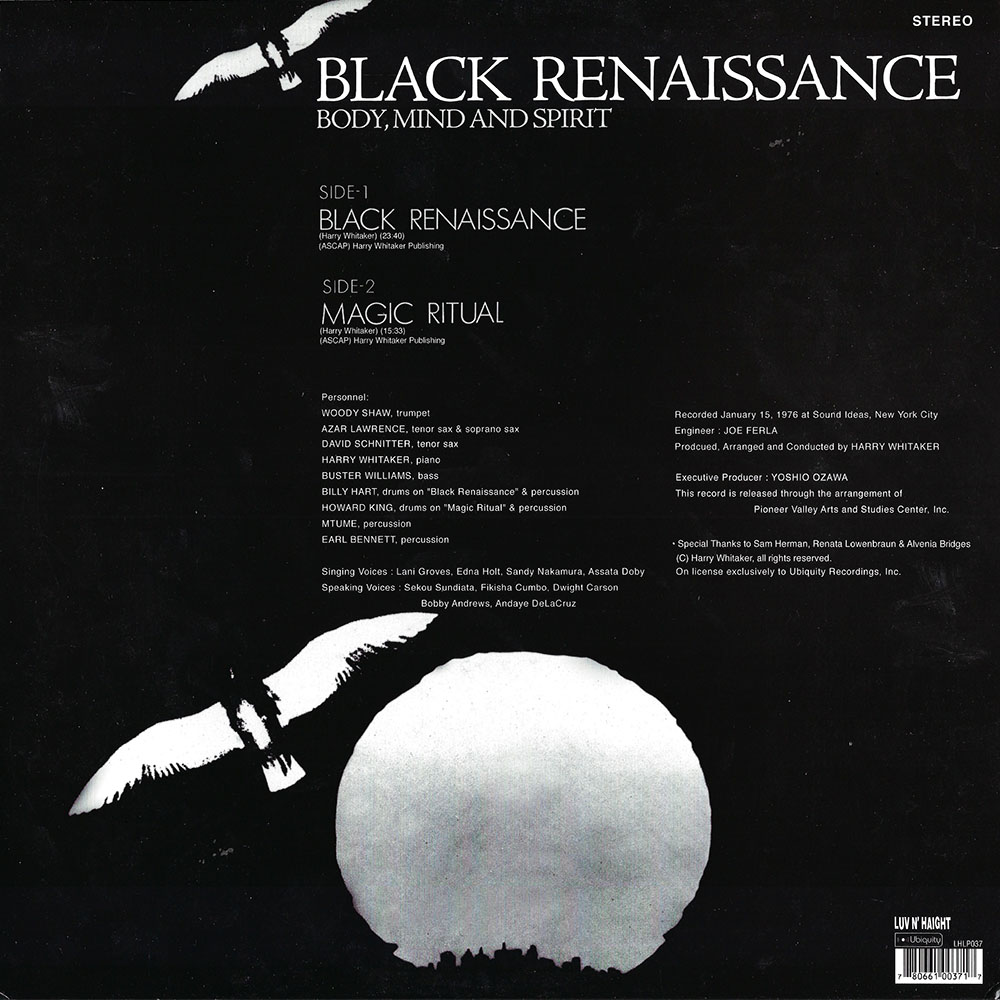 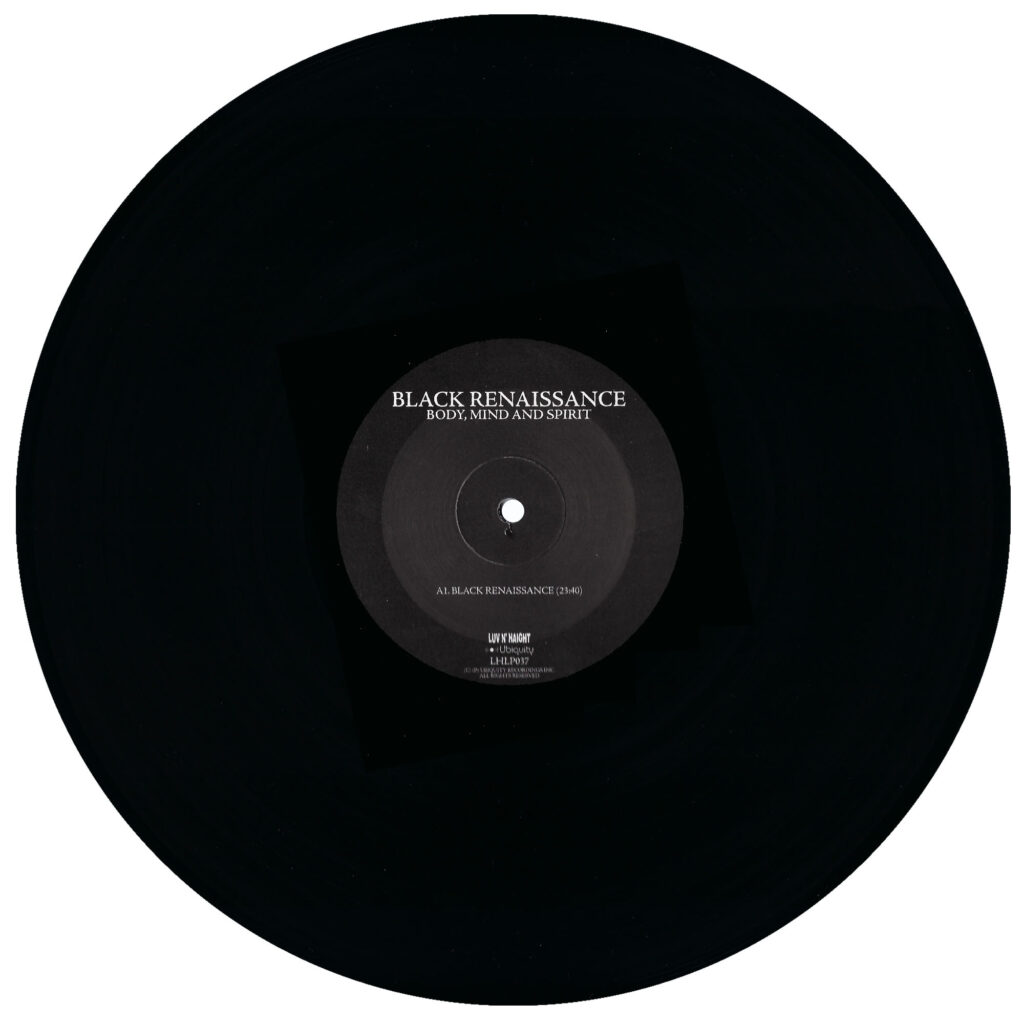 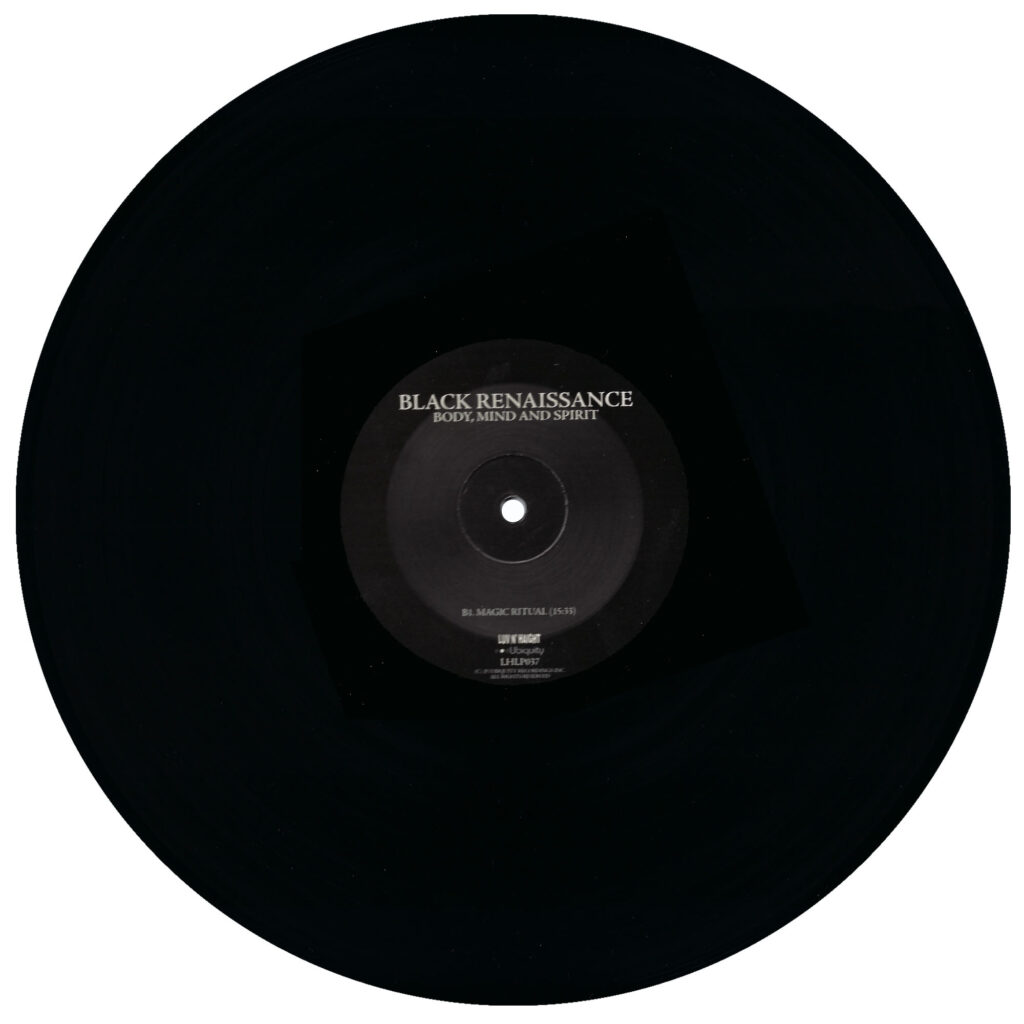