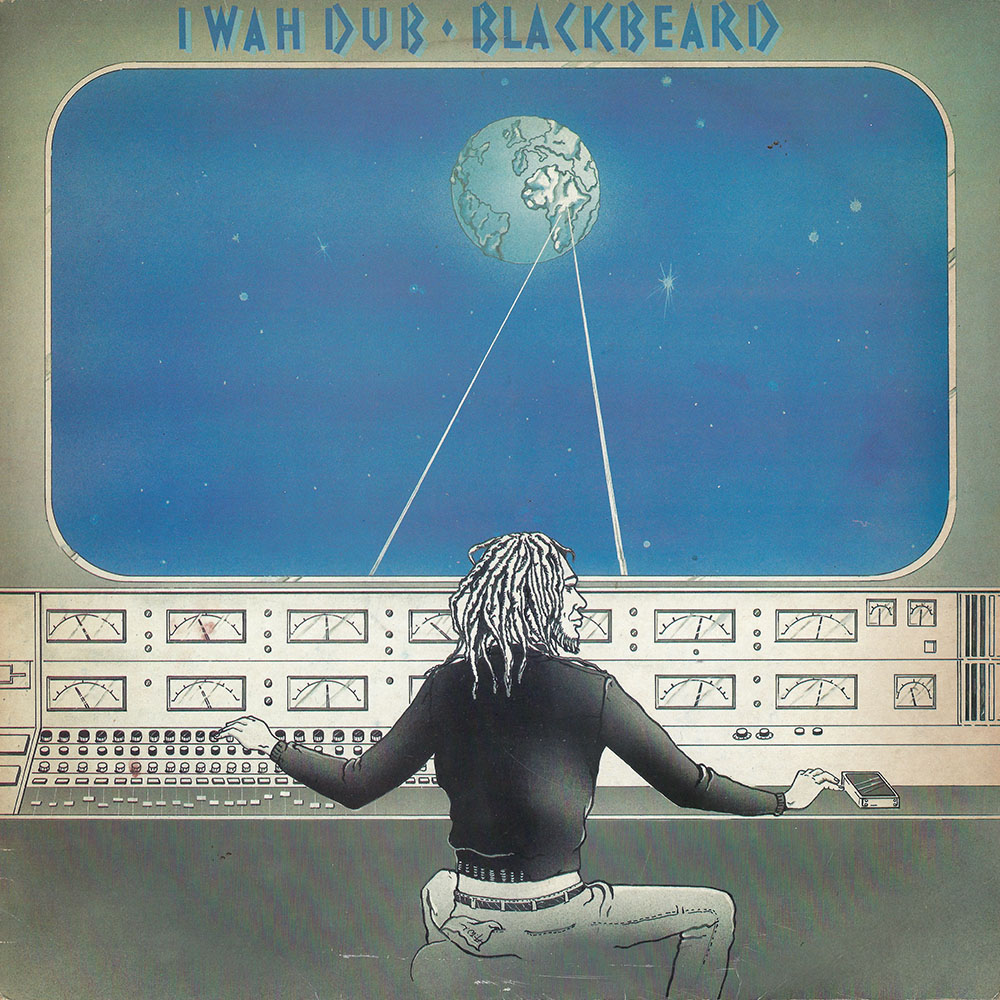 I Wah Dub is an absolute classic dubwise album by Blackbeard aka Dennis Bovell, one of the godfathers of British reggae. The multi-talented Bovell follows in the footsteps of his heroes Lee “Scratch” Perry and King Tubby behind the mixing board while also playing guitar, bass, drums, and keyboards. There’s a hints of the “lovers rock” sound that Bovell would later pioneer here but mostly stripped back and dubbed to space. Bovell thanks Sir Coxsone, Duke Reid, Jah Sufferer, Neville the Enchanter, and Count Shelley in the liner notes along with this message: “Tip a tone and bruk some bone with version galore by the score. And he who felt it, knew it!! It is in remembrance of that I wah, that I and I bredren hath created this I wah.” 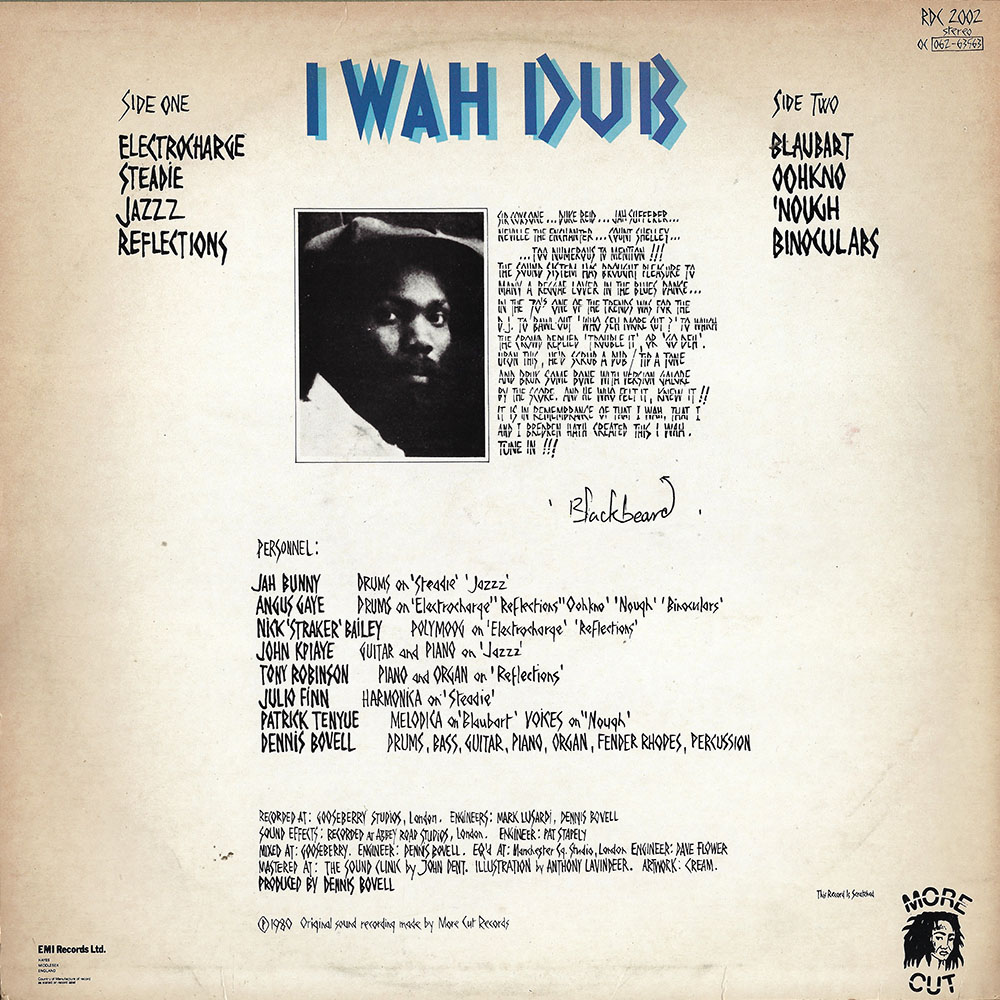