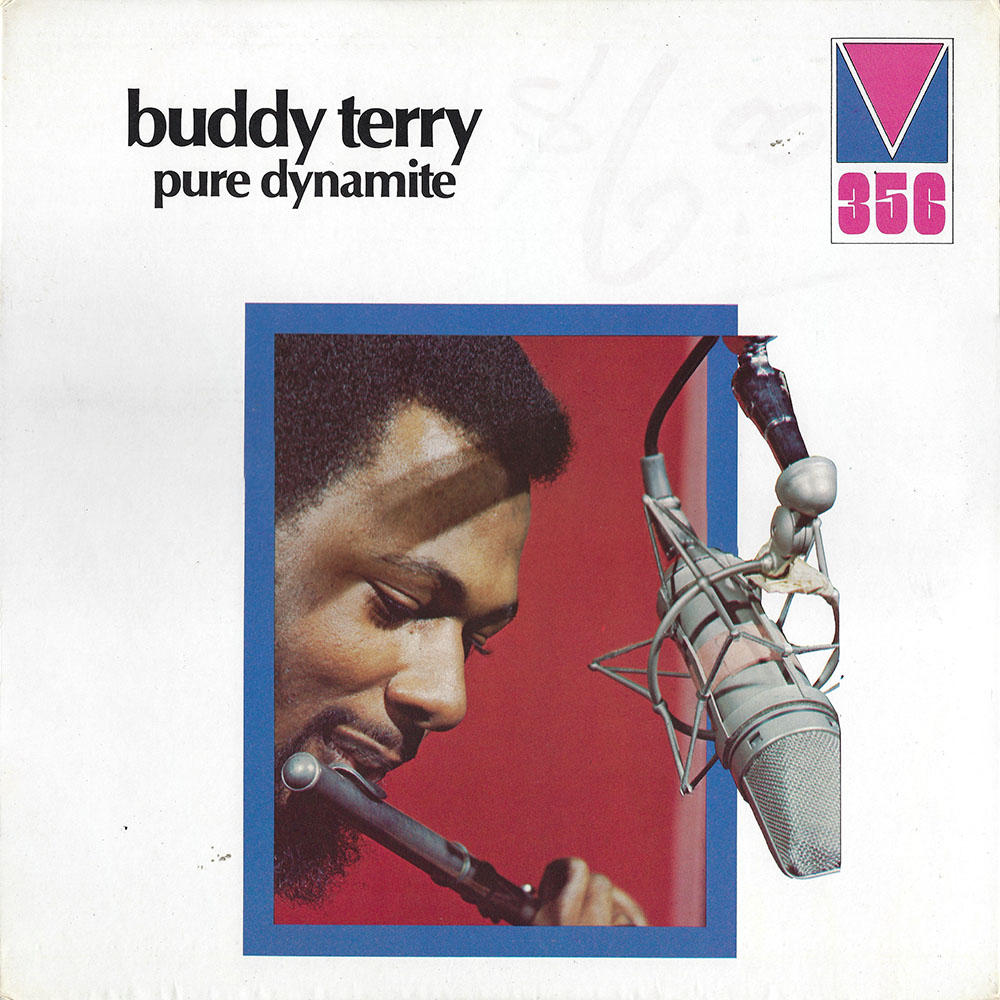 From the extended world of Herbie Hancock’s Mwandishi… Buddy Terry’s Pure Dynamite seems to be a bit slept-on but we think it ranks with the best of the fusion-leaning post-bop records of the early 70’s. The album features Mwandishi members Billy Hart, Buster Williams and Eddie Henderson along with a cast of fusion legends including Return to Forever bassist Stanley Clarke, Weather Report percussionist Airto Moreira and the great James Mtume (who was a major influence on the Mwandishi band). The psychedelic and free sound on this record reminds us a lot of early Mwandishi, just with busier brass textures and bit less tape echo.

A1 Quiet Afternoon
A2 Paranoia
B Baba Hengates 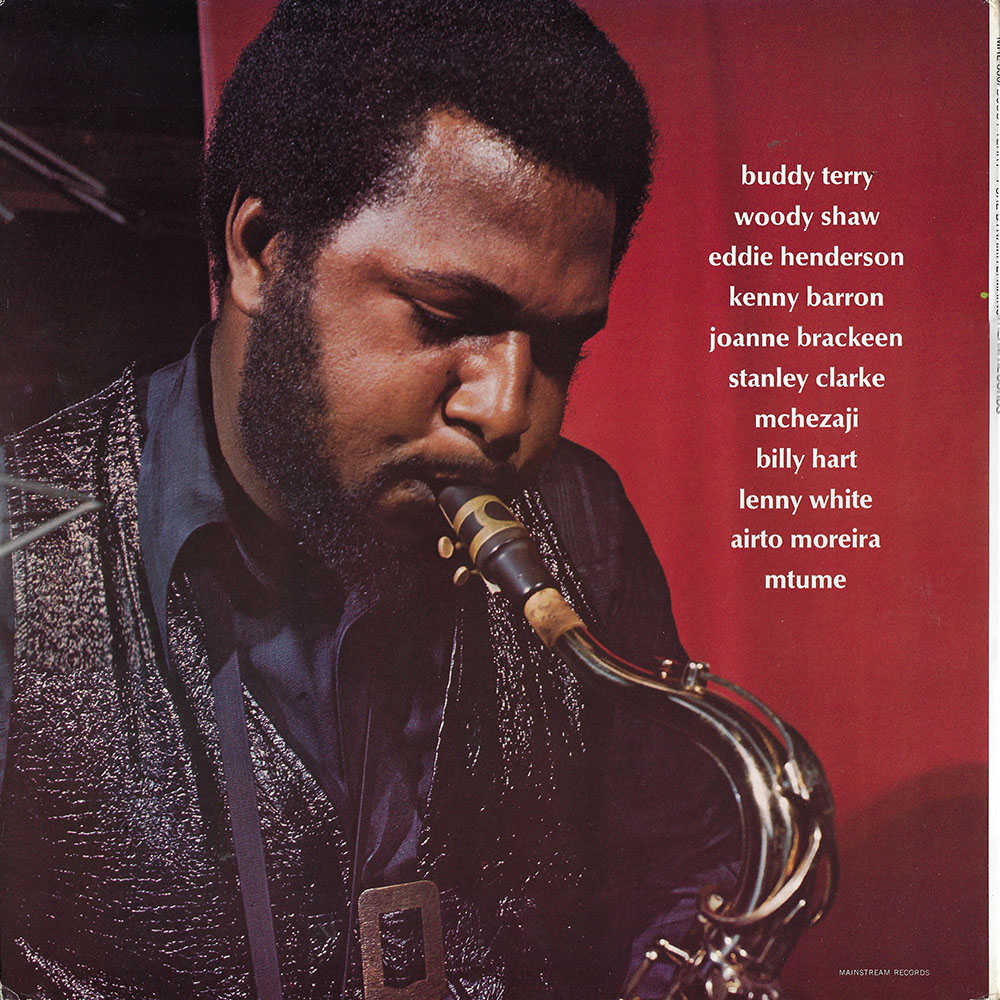 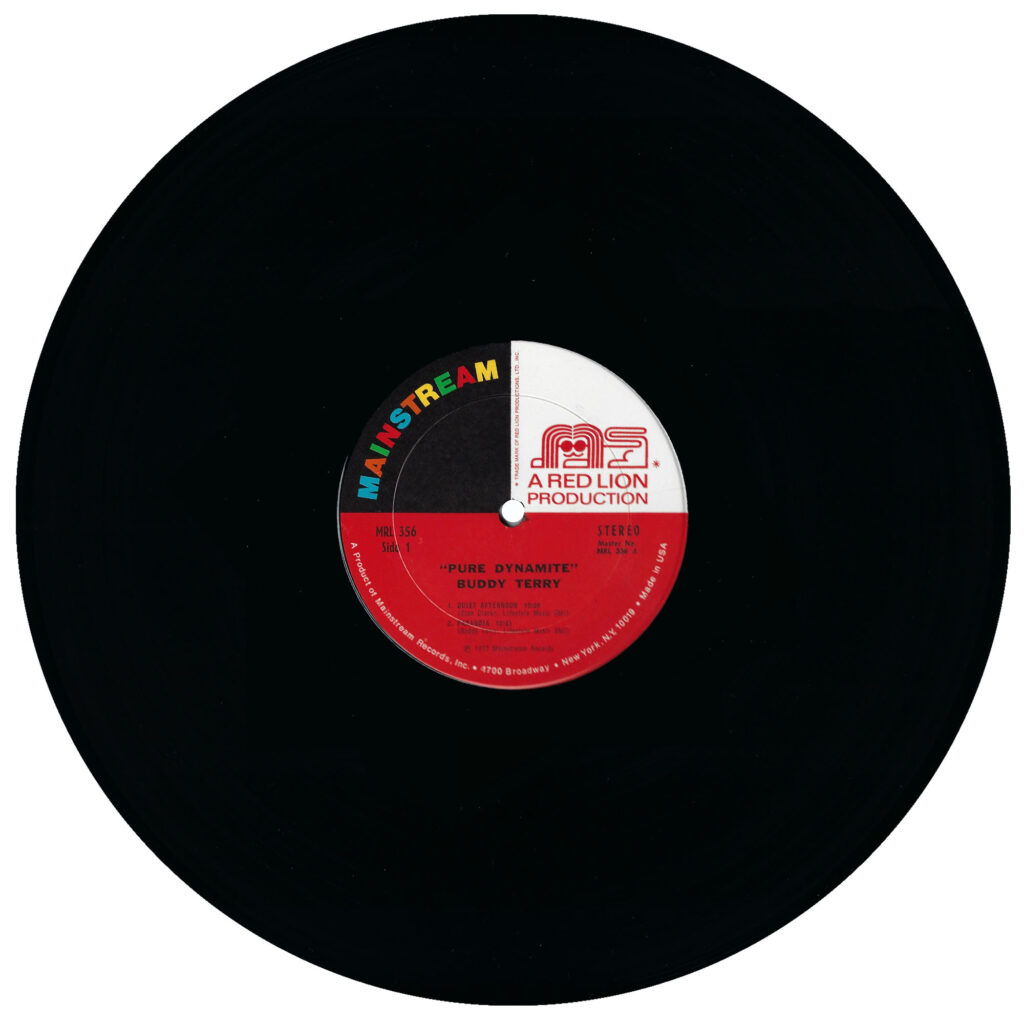 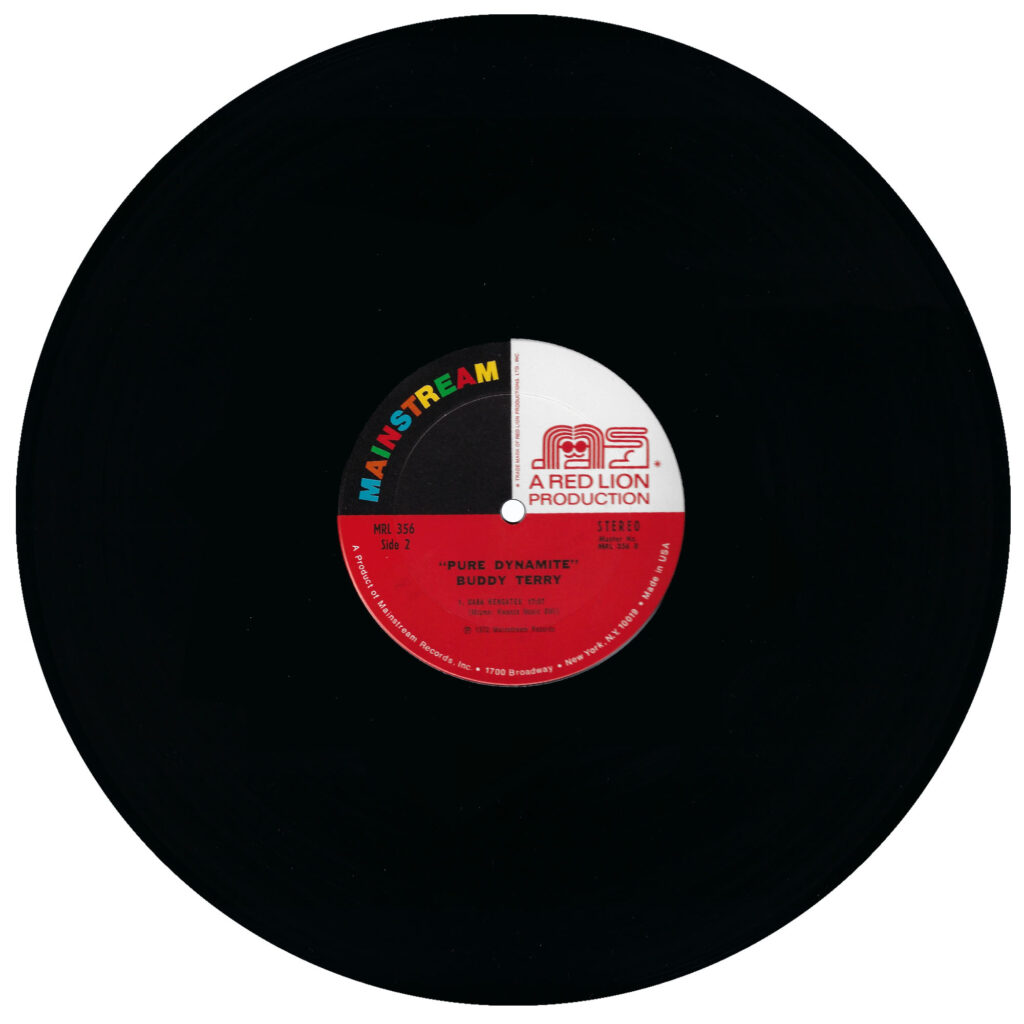