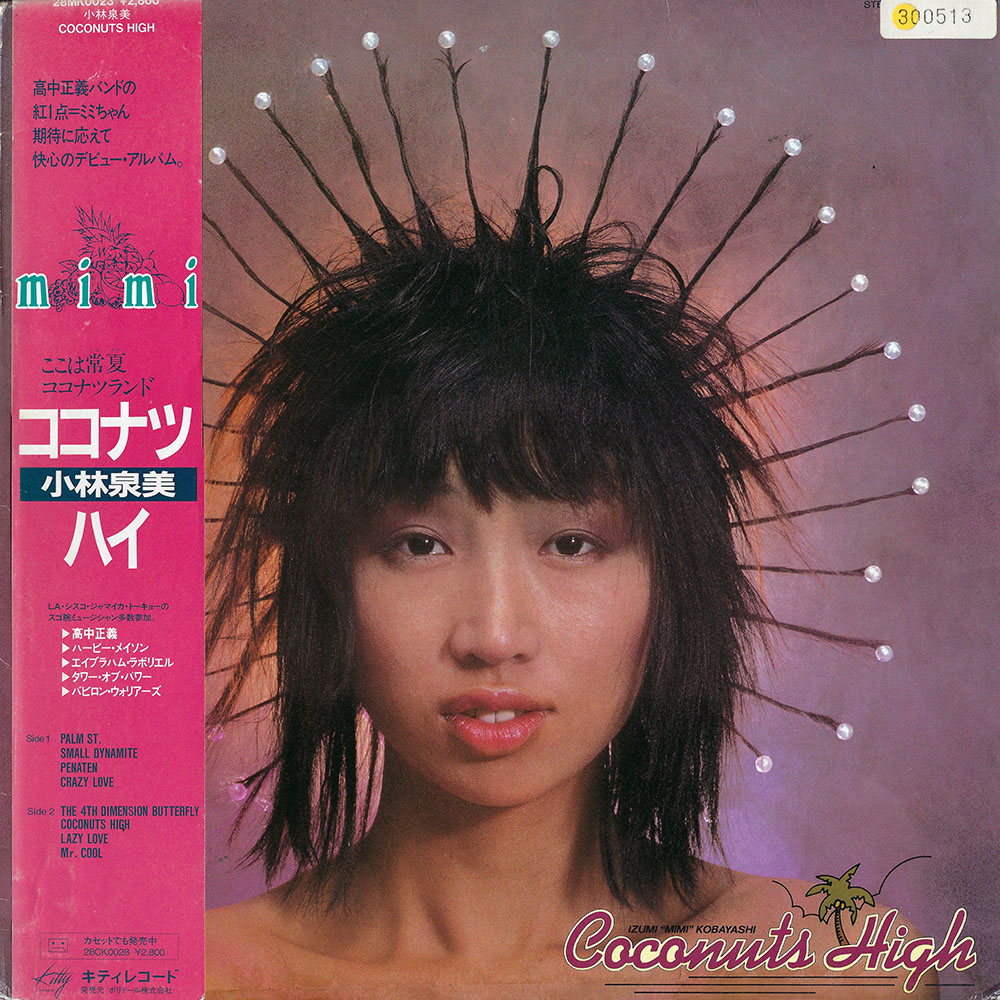 A1 Palm St.
A2 Small Dynamite
A3 Penaten
A4 Crazy Love
B1 The 4th Dimension Butterfly
B2 Coconuts High
B3 Lazy Love
B4 Mr. Cool 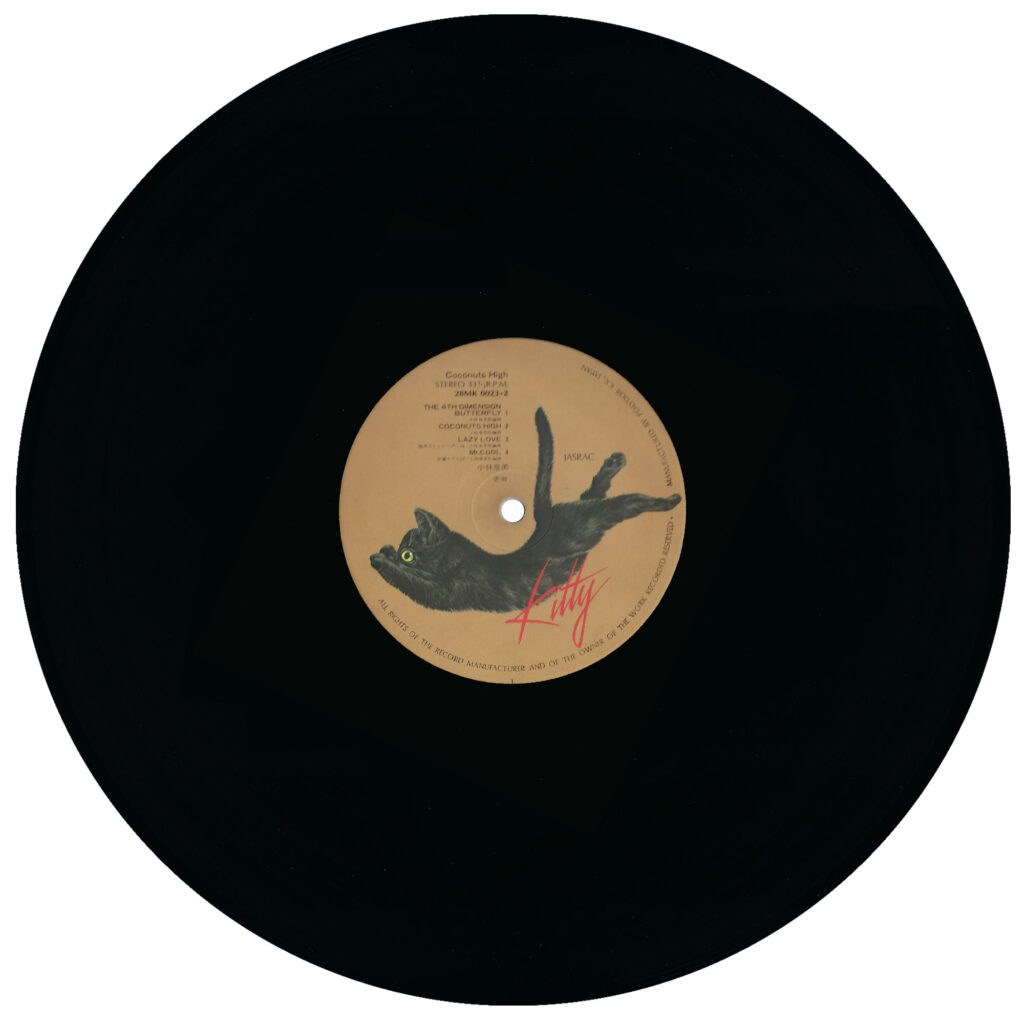