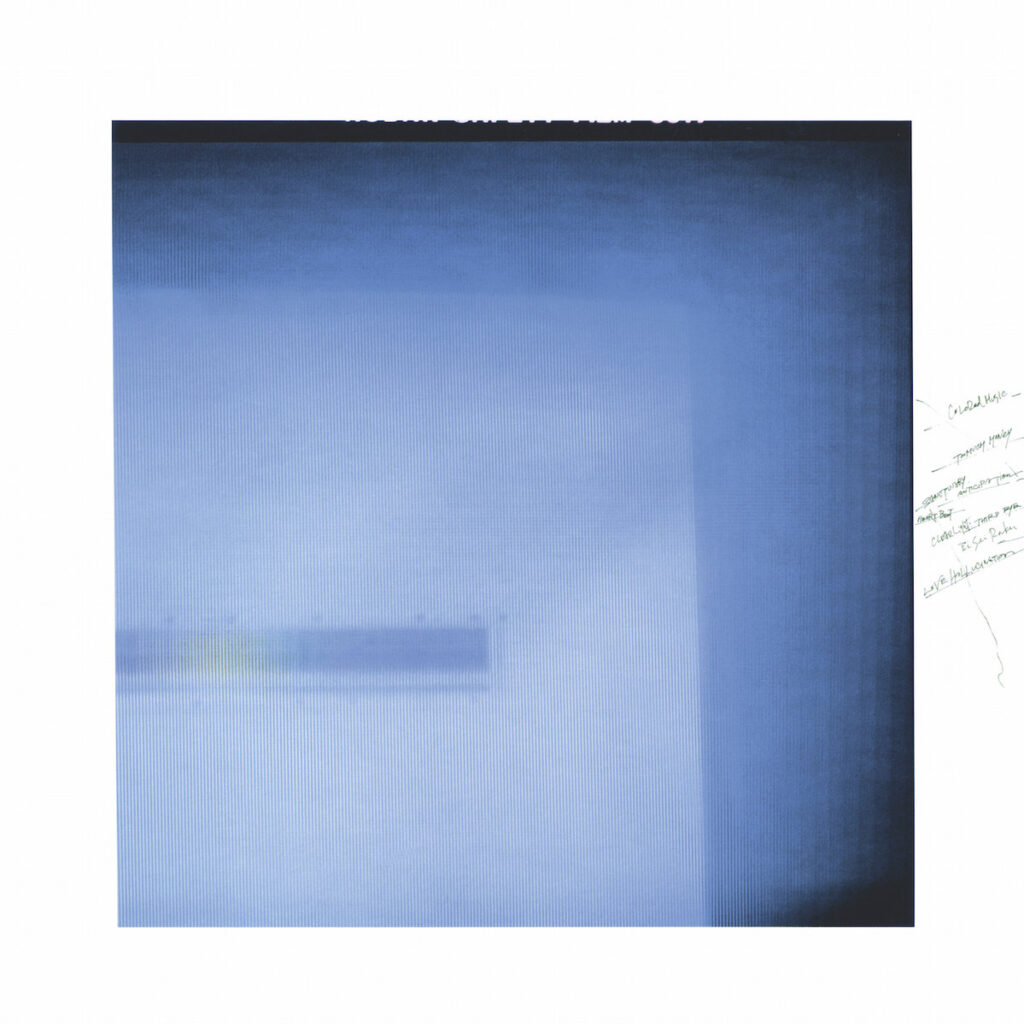 A crucial and once overlooked Japanese band, Ichiko Hashimoto and Atsuo Fujimoto’s Colored Music formed in 1980 after both musicians took part in Yellow Magic Orchestra’s first tour in Japan. While YMO and other early electronic groups like Kraftwerk might be easy references, the group actually states Sly & the Family Stone, Miles Davis, and Roxy Music as major influences. Their sound relies on a unique fusion of drum machines and live drumming creating a sort of “repetitive funk” that would eventually make its way to dance music scenes in the United States and Europe.