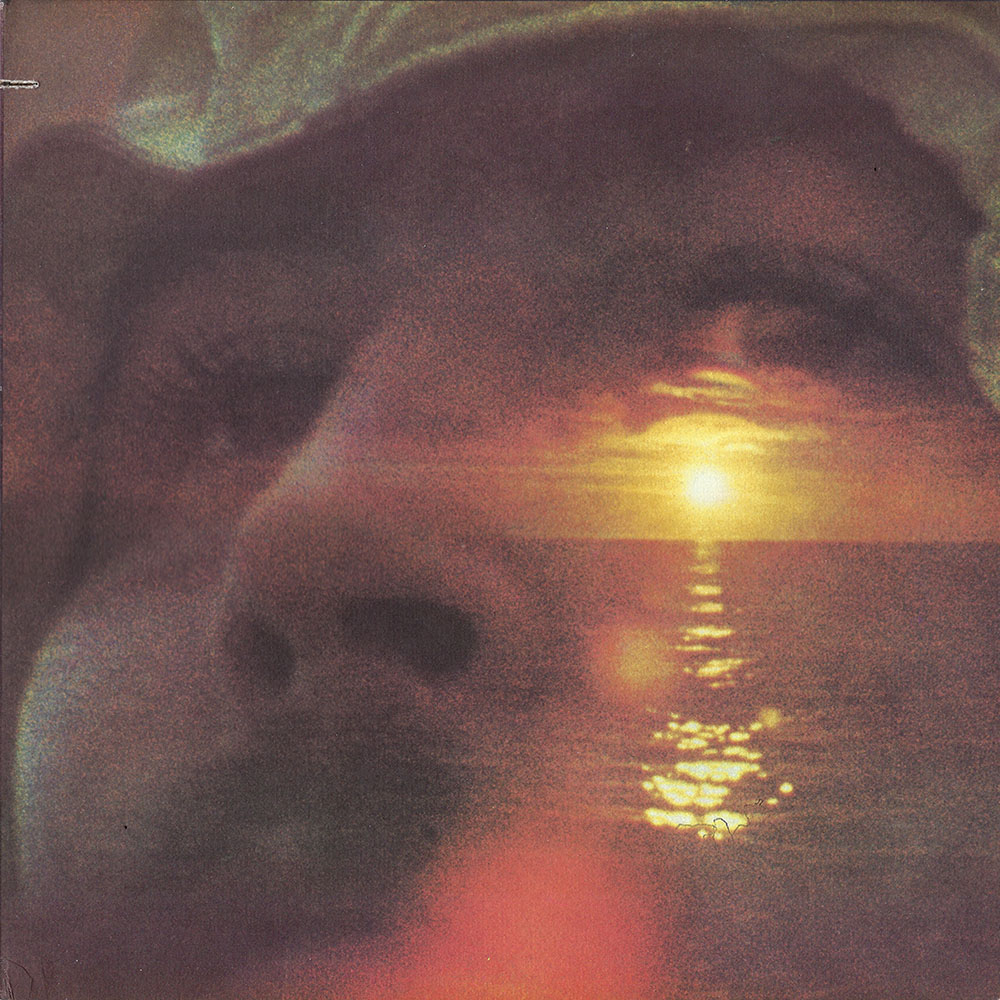 David Crosby’s solo debut If Only I Could Remember My Name is psychedelic folk-rock perfection from The Byrds / CSNY legend backed by other Laurel Canyon heroes including Neil Young, Joni Mitchell, and Graham Nash as well as members of Jefferson Airplane, Santana, and the Grateful Dead (Jerry Garcia helped to arrange and produce the album). As usual, the vocals and harmonies here are impeccable… Just check A3 “Tamalpais High (At About 3)” which features a lyric-less harmonized vocal lead that’s pure magic and sounds a lot like sailing (Crosby was living on his 59-foot schooner, named The Mayan, during this time). Like many of the best records, the album was misunderstood by critics upon release but is now quite widely regarded as an all-time classic and essential listen. 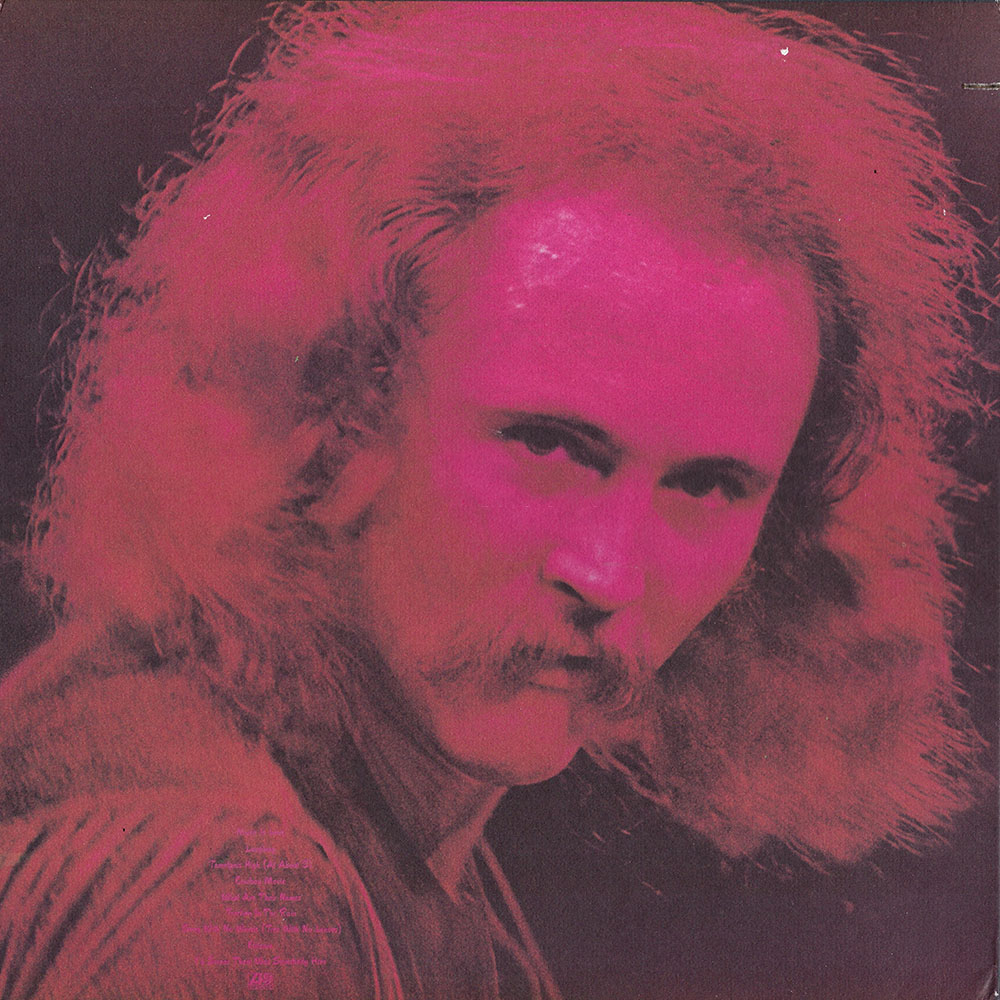