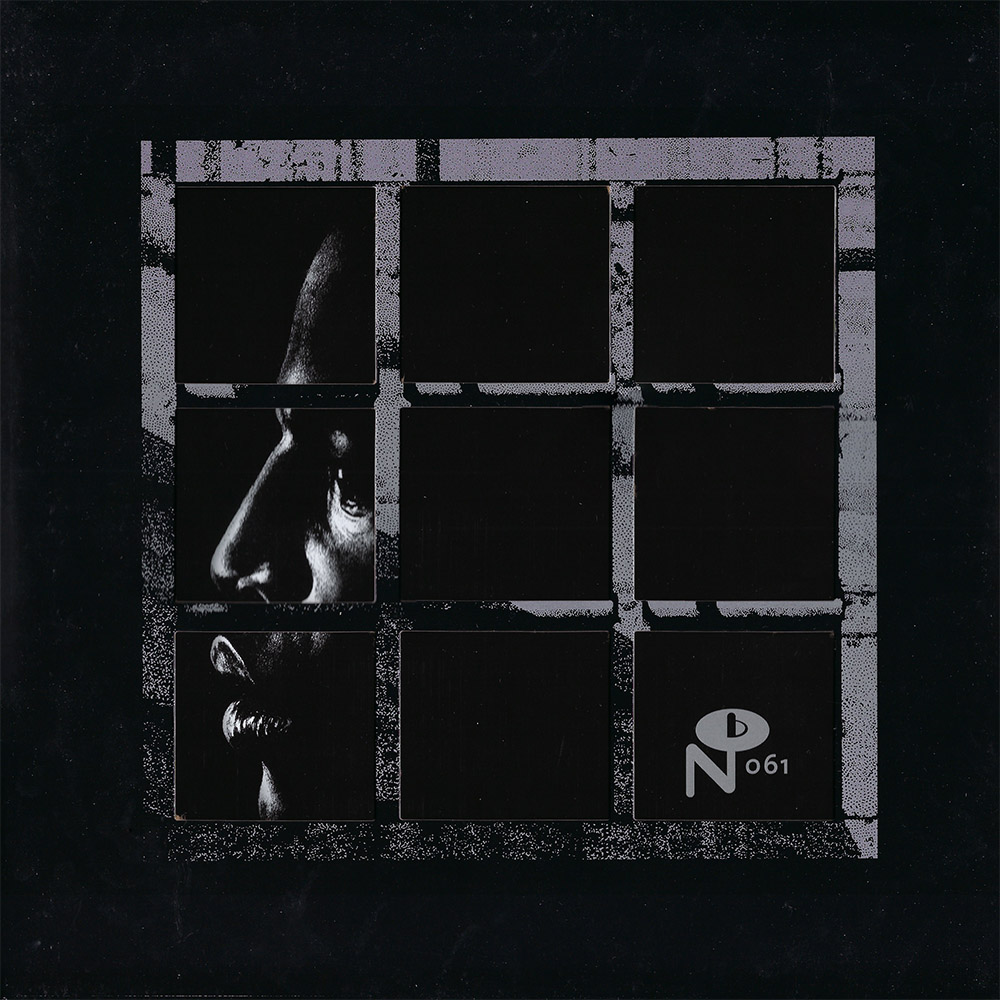 Another archeological music discovery by Numero Group, Edge of Daybreak’s Eyes of Love was a long lost prison letter and portrait of incarcerated soul. It was recorded entirely by a group of musicians (including the engineers) serving six to sixty years at the Powhatan Correctional Center in State Farm, Virginia. In 1979, the prisoners were given a $3,000 budget and just one take to record the album. All eight compositions were recorded, assembled, with little to no overdubs, completely behind bars. Yet, given the environment, the music is surprisingly optimistic. Ernest love ballads, jammy dance grooves, and soulful doo-wop are all played in it’s most raw and honest form. Of course there’s a detectable heart-breaking longing for freedom and peace, but what’s present most is a whole lot of hope. An album of joyous redemptive silver linings recorded where little light is shed in a very dim place.

Aretha Franklin – Jump To It 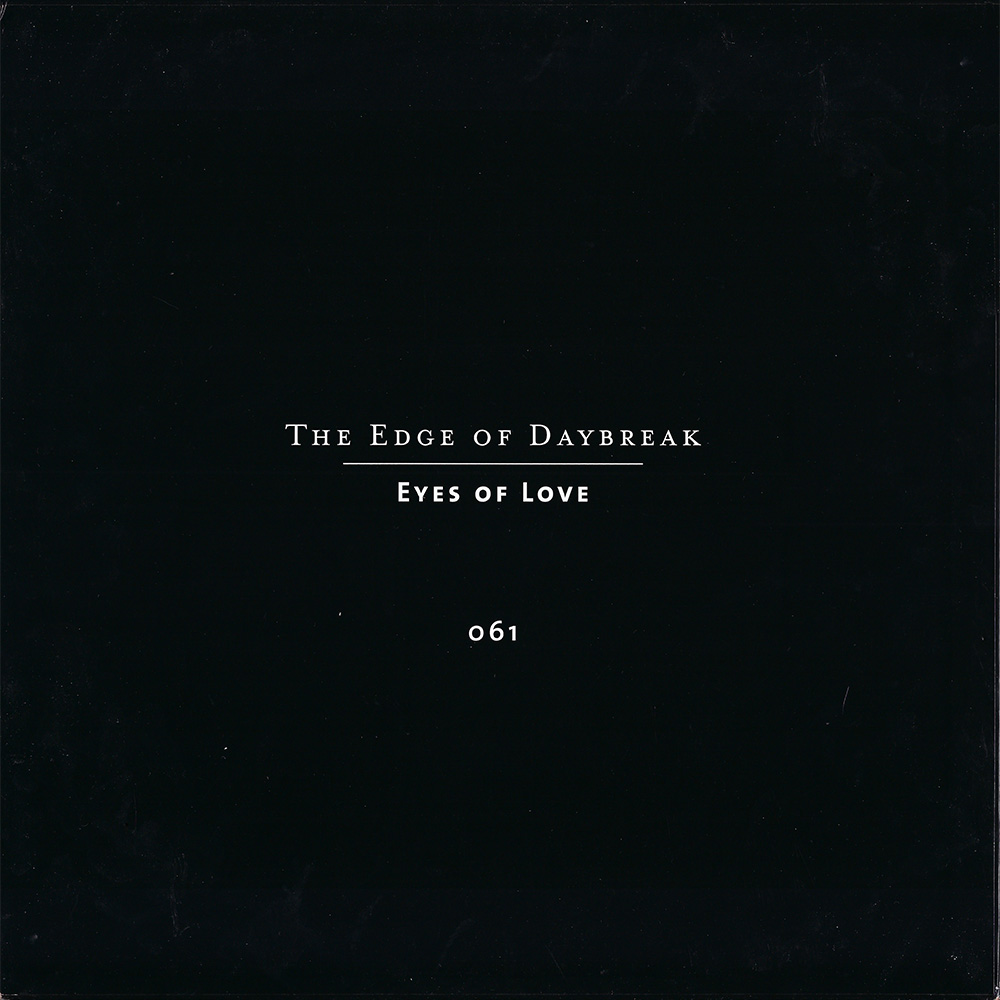 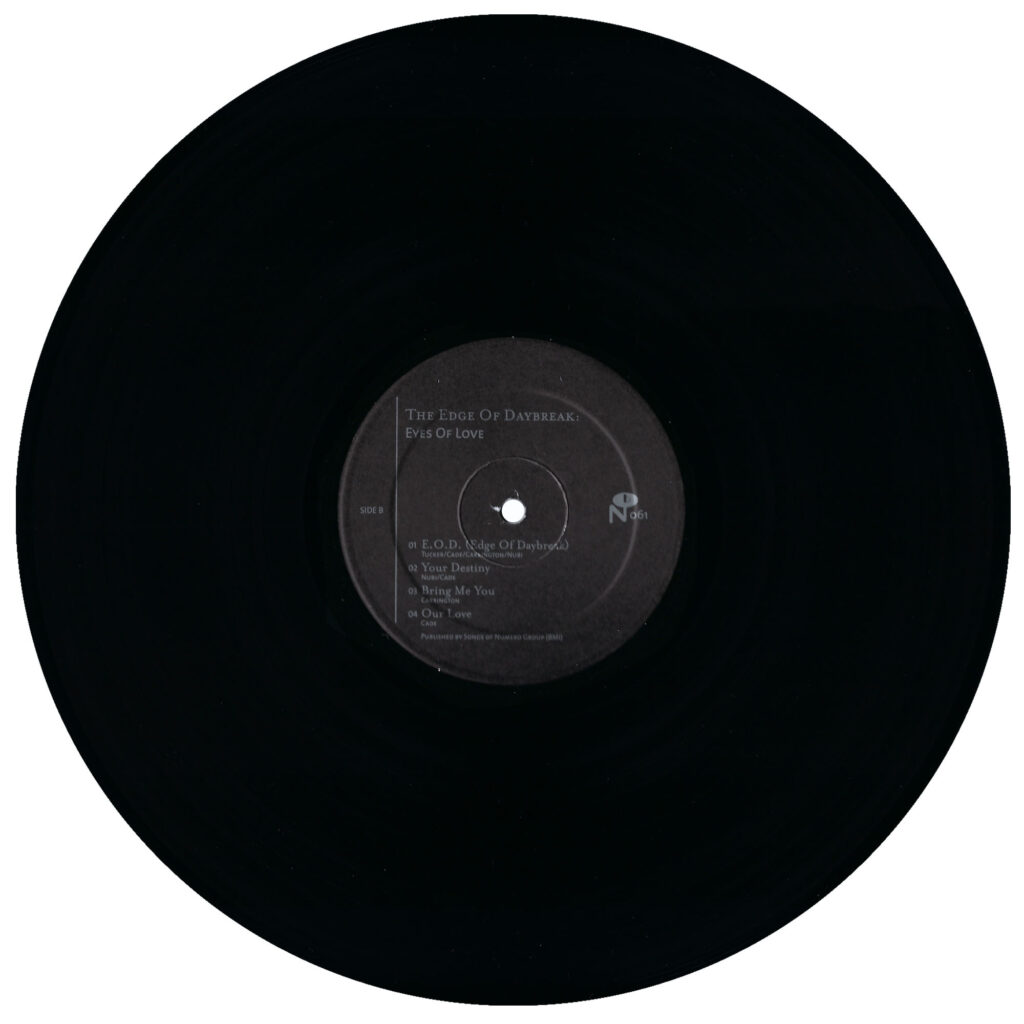