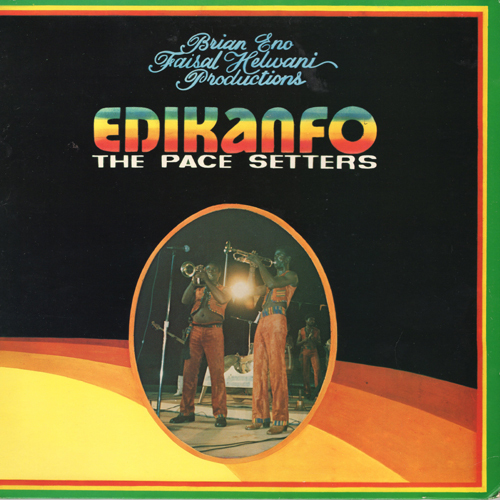 Ghanian band Edikanfo’s manager had the idea to get Brian Eno on board to produce the the group’s debut album. Eno had some visibility in the West African music scene in the ’80s after exploring afrobeat and African instruments with the Talking Heads. The plan came together in 1981, and the band met Eno at the Studio One recording studio in the Ghanian capital, Accra. Eno remembers that though the studio was too cramped for the 8 person band, the “proximity paid off in tight, telepathic performances.” The record was released on Eno’s own Editions EG, and while the band got ready to tour what should have been a new classic Afrobeat record, Ghana spun out politically as a result of not one, but two back-to-back coup d’etats. The promises of Edikanfo’s government-backed tour wouldn’t be carried on with the new government and the band never recorded again. Luckily with the 2020 re-release of The Pace Setters, the band has gotten a second chance to reach the attention of the world. A1 Nka Bom kicks off the album a strong, repetitive drumbeat that’s so precise it could be a drum machine. The song integrates the personal expressiveness of American jazz as one would expect from the genre, but with parts of the song dubbed out to a point of pure psychedelia. A3 Gbenta is another favorite and slower-paced than the rest of the album with polyrhythmic percussion so moving and unique that you can’t help but pay attention. Recommended for fans of King Sunny Adé and Fela Kuti. 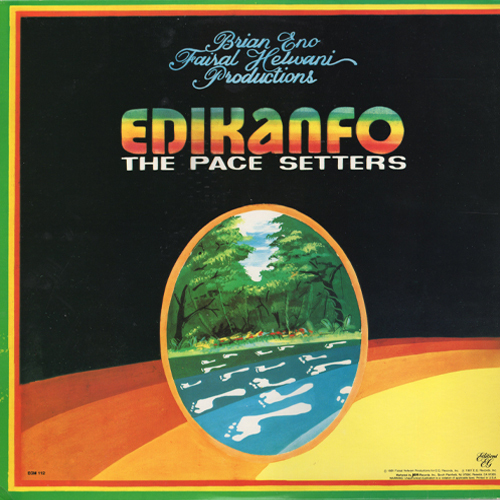 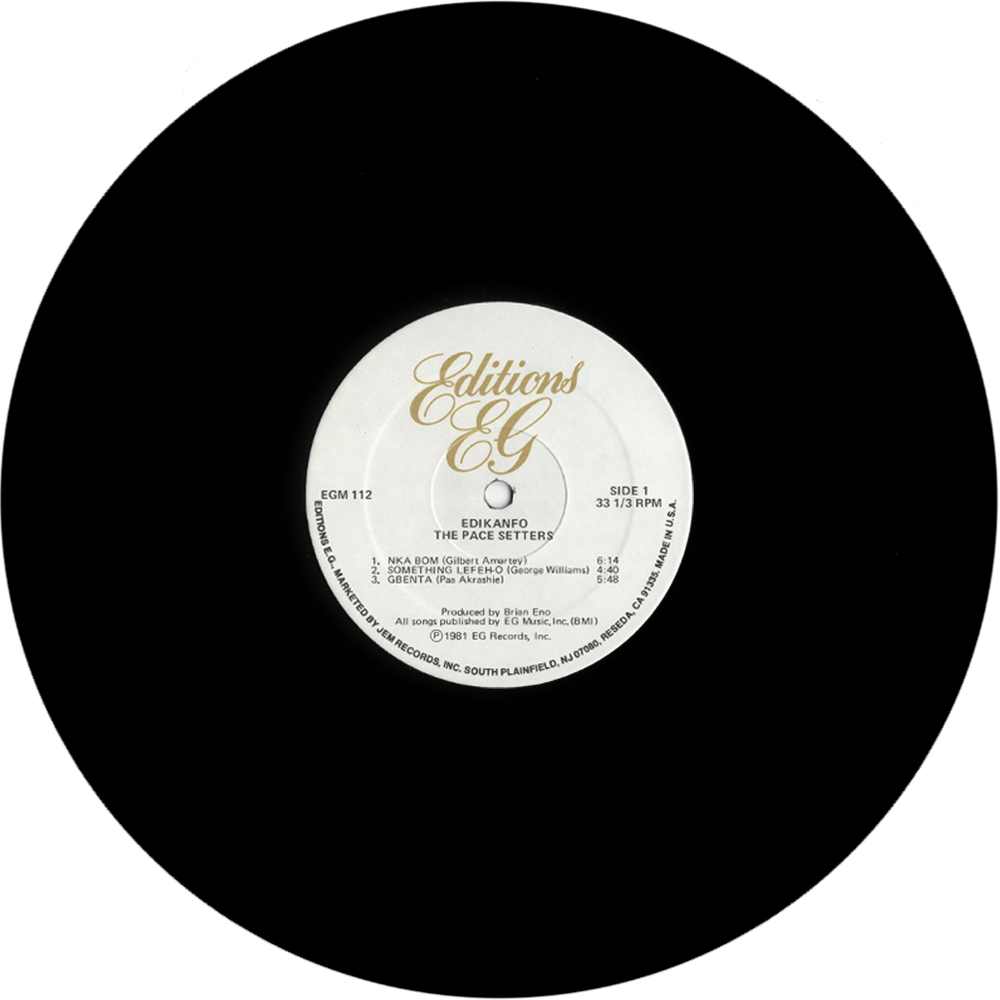 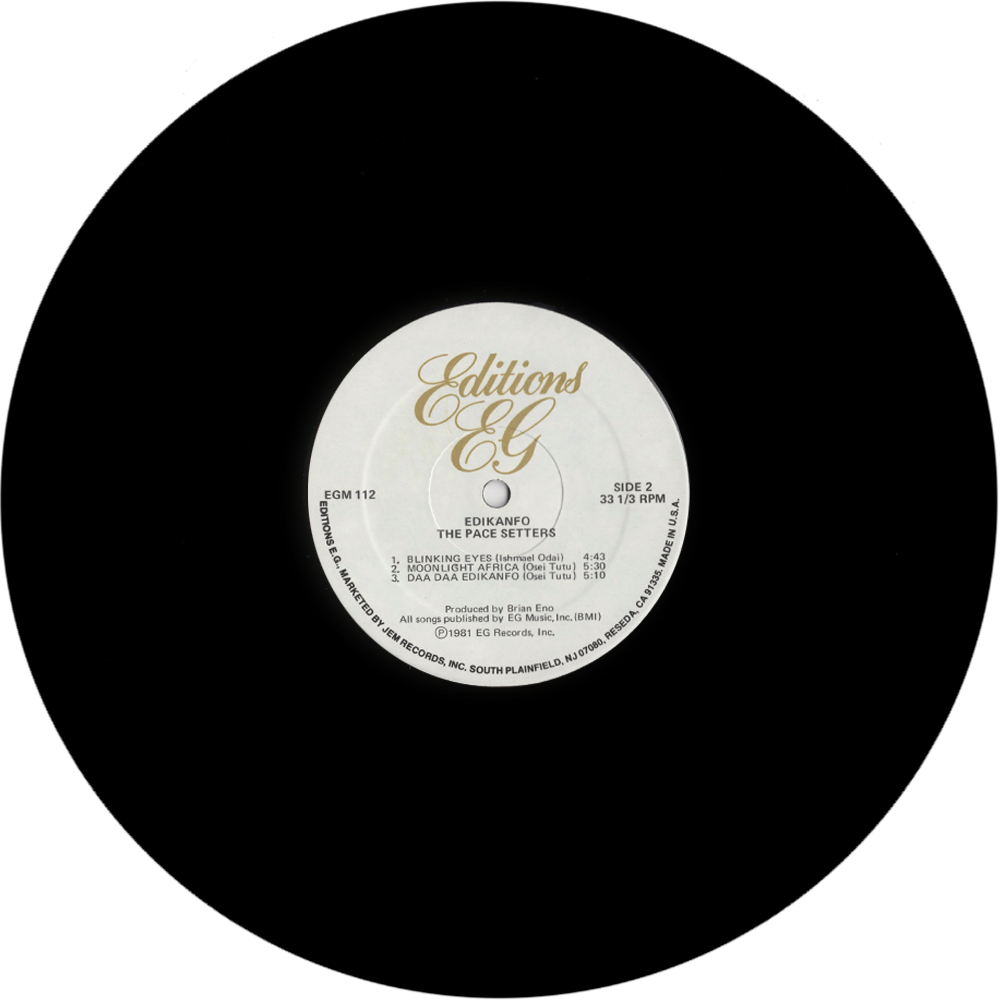