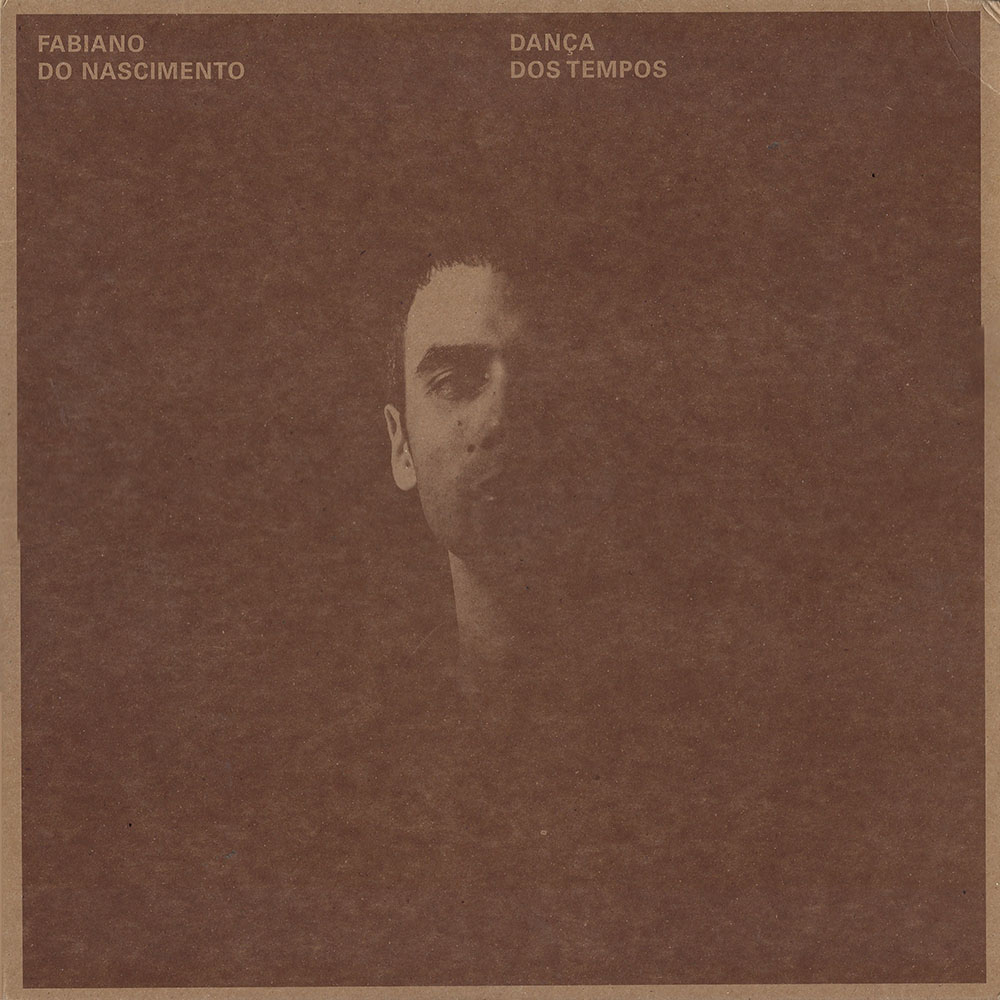 The stunning debut by Brazilian guitar phenom Fabiano do Nascimento landed during a big year for Brazilian reissues, and, interestingly enough, found a perfect home on LA-based reissue label Now-Again. The album follows a thread started by 2010’s excellent Seu Jorge And Almaz and is the label’s second new Brazilian release. There’s a bit of an old meets new kind of vibe going here with the young Nascimento paying respects to the ‘60s and ‘70s Brazilian folkloric songs, he’s even joined by legendary Brazilian percussionist Airto Moreira in his first album project in over ten years, while also pushing the sound forward with original interpretations and compositions.  Be sure to check out A2 Ewe, which features the soothing vocals of Kana Shimanuki. 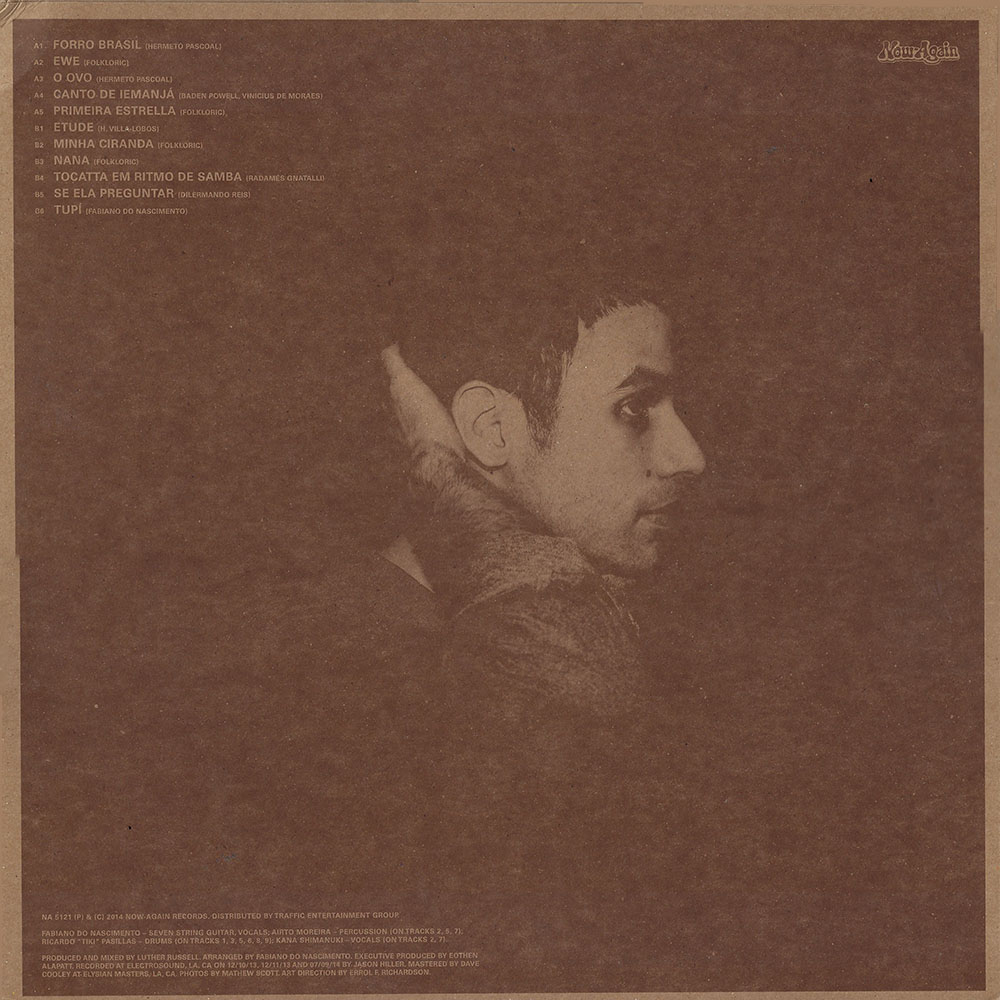 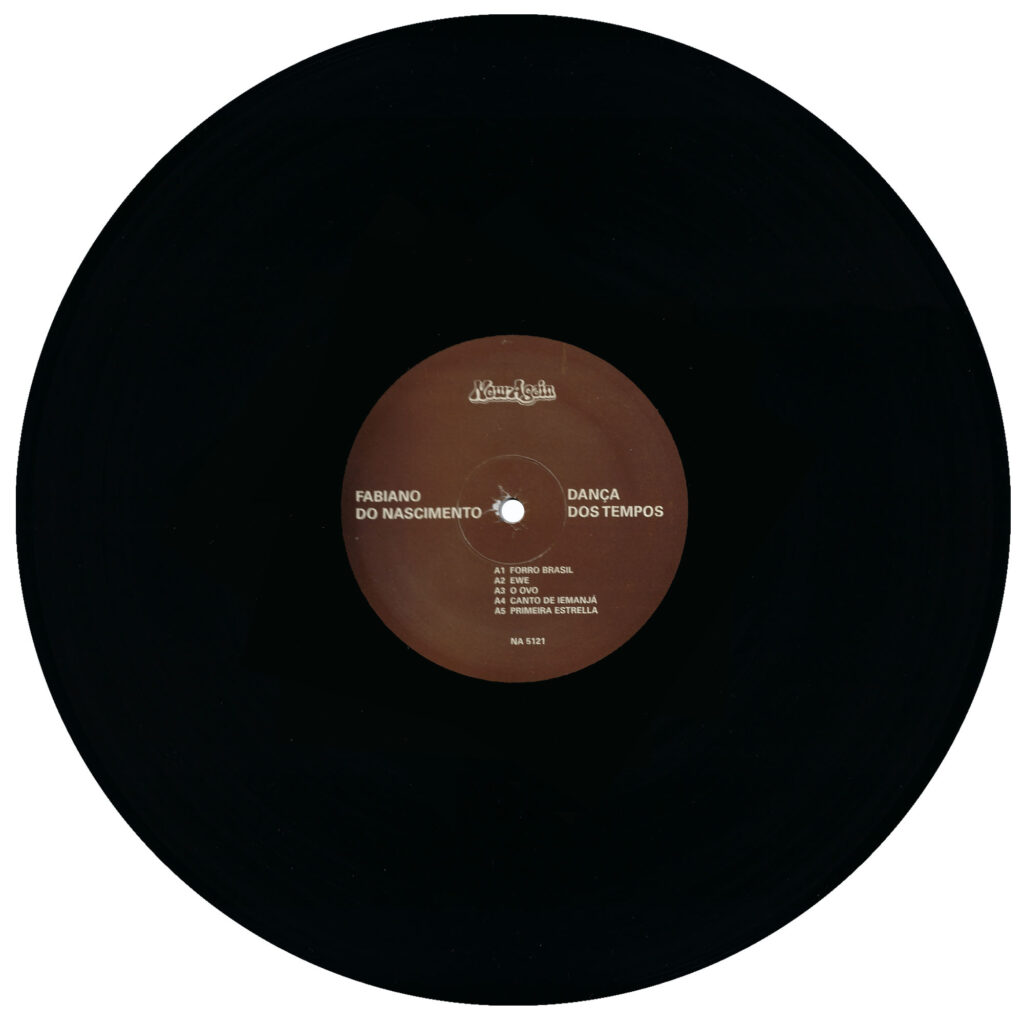 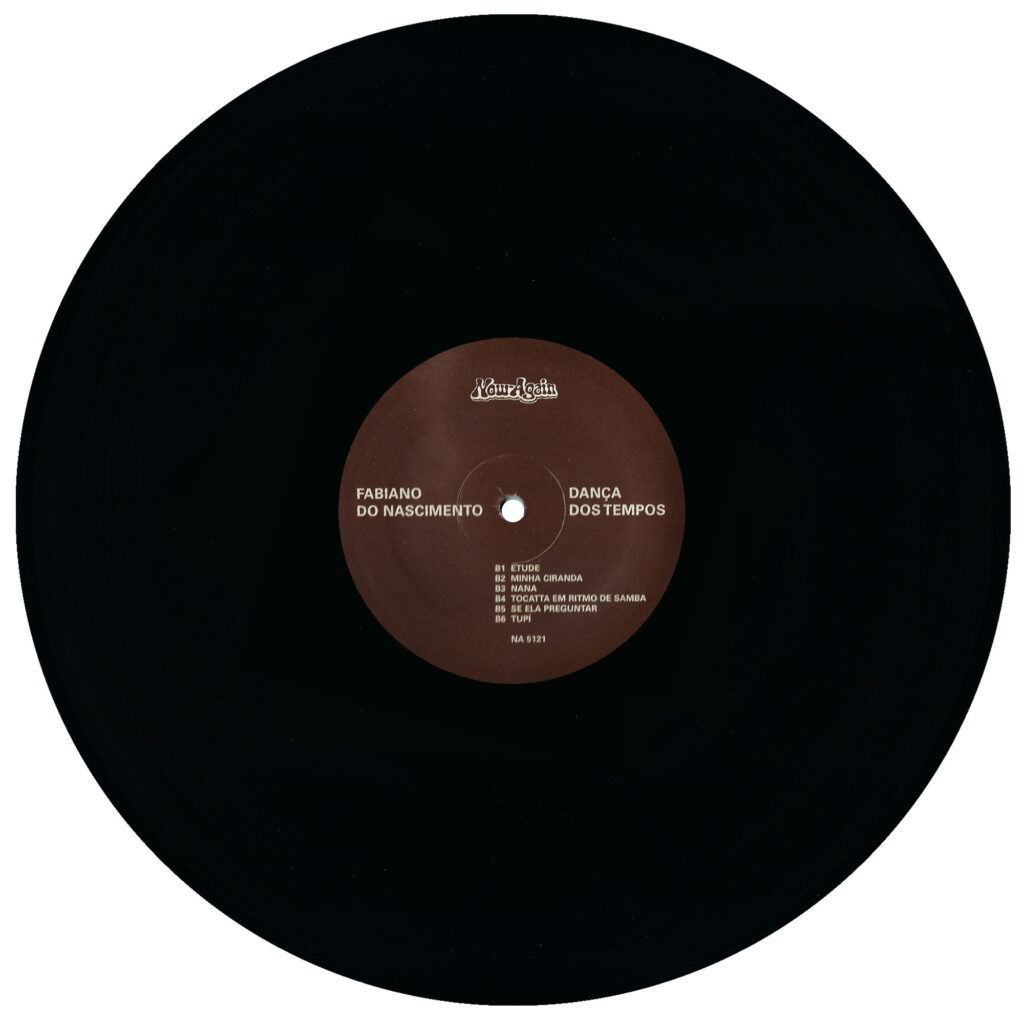