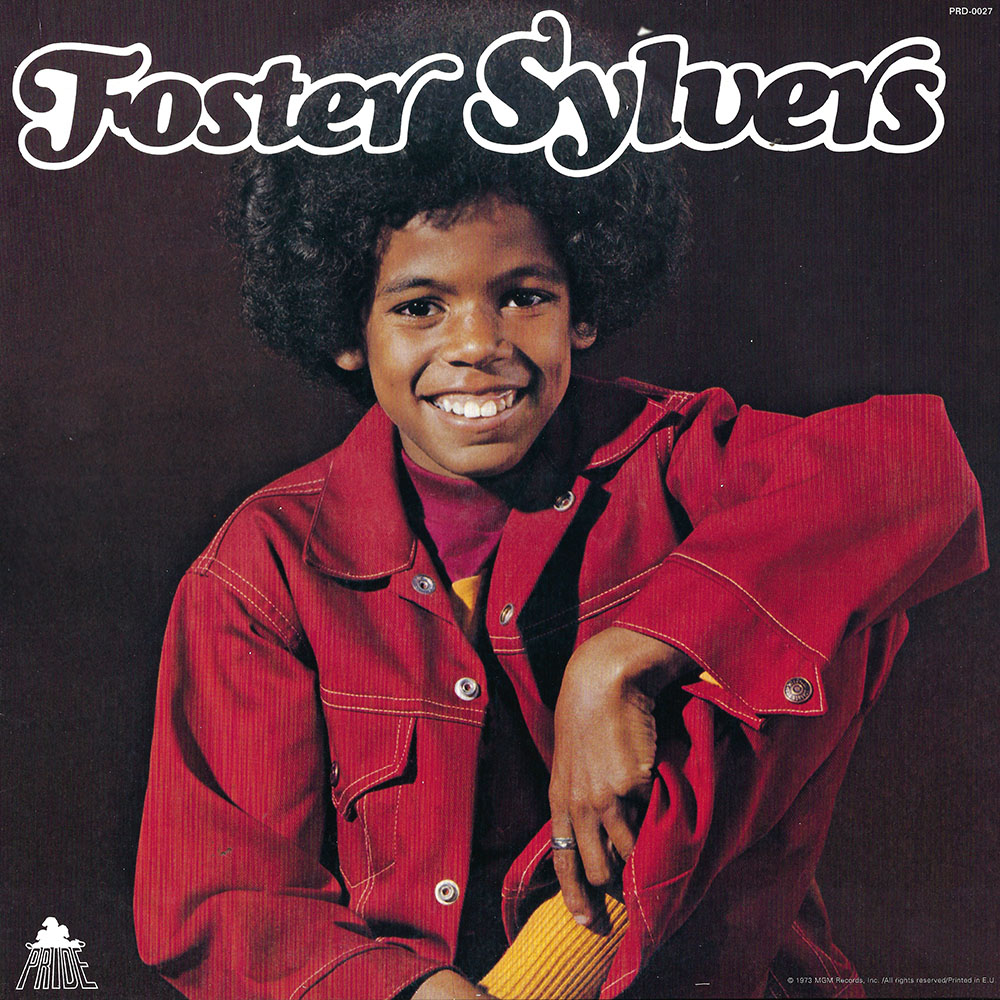 Featuring a classic breakbeat that’s been used by Madlib, Big Daddy Kane, Rodney P, The D.O.C, Pete Rock, and countless others, Foster Sylvers is the self-titled debut LP from the youngest member of the LA-based funk / soul family band The Sylvers. The comparisons to Michael Jackson are obvious and mostly uninteresting as this is a truly special record in its own right with incredible songwriting from Leon Sylvers and production from Jerry Butler (played on Donald Byrd’s Street Lady and Bobbi Humphrey’s Blacks and Blues) and Keg Johnson (worked with Brothers Johnson, Bobby Womack, Gladys Knight, Freddie Hubbard, and many others).