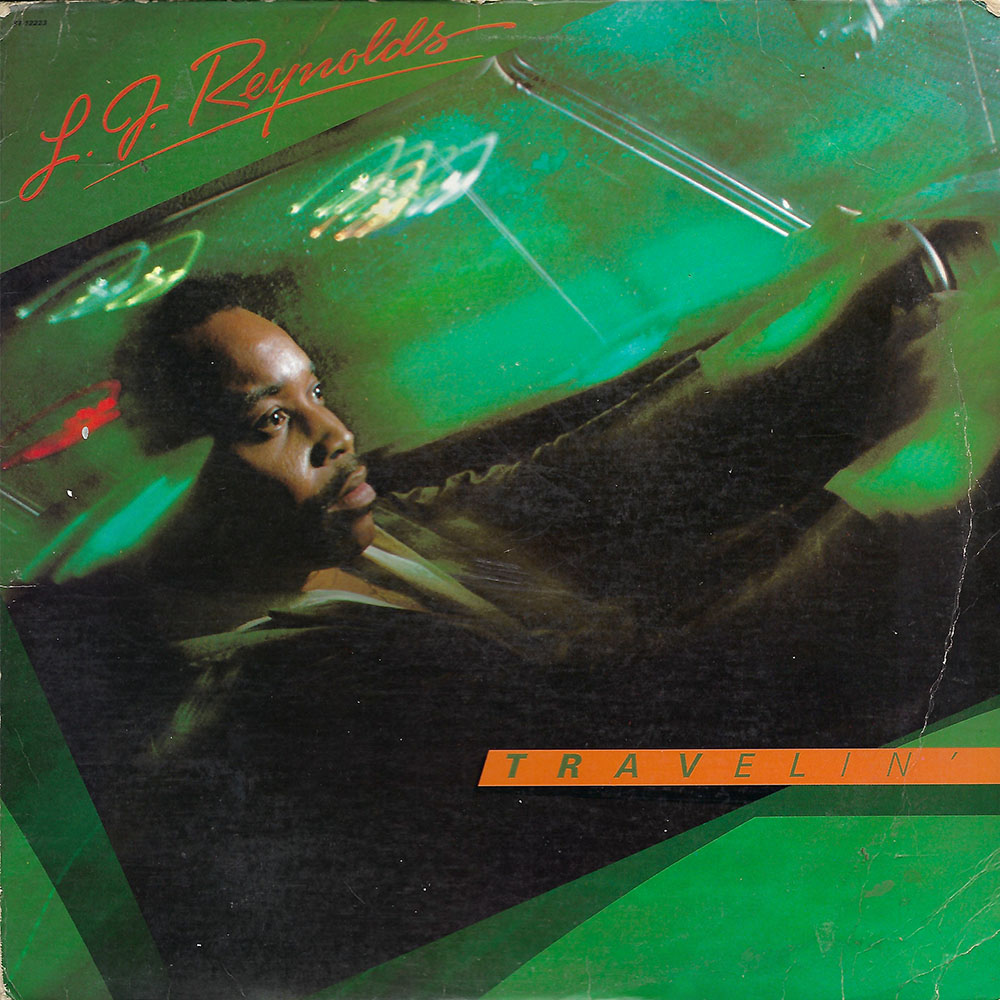 L.J. Reynolds started his recording career at the age of 11 and didn’t stop after that. He was in a band with some family members called The Relations, but at 17 moved to New York to be the lead singer in Chocolate Syrup. Later on in 1973, Reynolds was asked to be a temporary replacement for The Dramatics’ lead singer William “Wee Gee” Howard and ended up staying in the quintet till 1981. When he left to go solo, his LPs were well received but never sold well. Reynolds’ second solo album Travelin’ is an underrated classic and essential for any soul collection. The title track “Travelin’” hits every mark with Parliament Funkadelic’s Bernie Worrell on keyboards and Boosty Collins on bass. The heartfelt piano intro into the smooth boogie groove will get you moving every time… – Ally