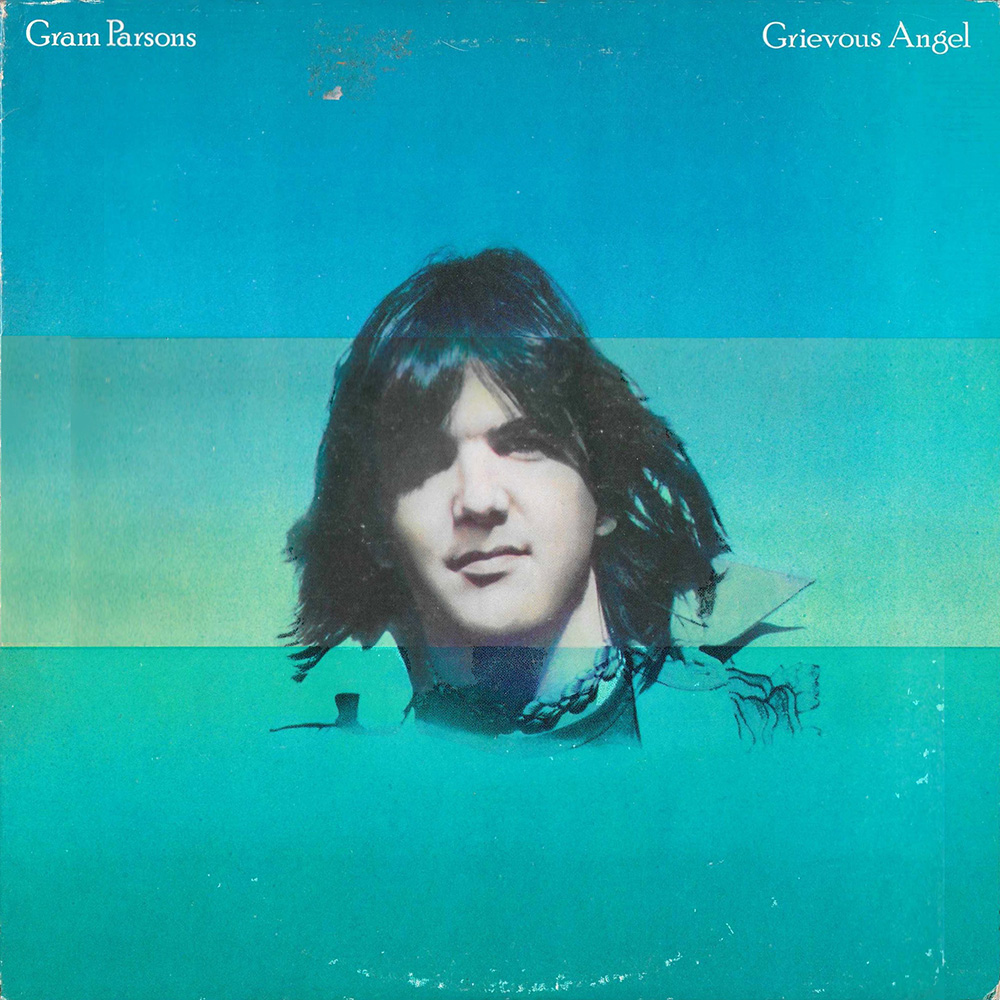 Released a few months after Gram Parsons died of an overdose at the Joshua Tree Hotel in late 1973, Grievous Angel is the Flying Burrito Bros. founder’s second solo album. Like his first, the equally flawless country rock classic GP, Grievous Angel is basically a duet album between Parsons and Emmylou Harris. She harmonizes across the LP’s ten songs, a mix of Parsons-penned or (co-penned) originals and classics (including the Louvin Bros.’ “Cash on the Barrelhead”). The album features an ace backing band that stars Al Perkins on pedal steel and longtime Elvis Presley guitarist James Burton playing solos. Best are two Parsons originals: “Brass Buttons,” a forlorn weeper about a vanished lover; and “$1,000 Wedding,” a tense ballad about a groom left at the alter. Though those two songs are now classics, from start to finish Grievous Angel is a country rock masterpiece. – Randall

B1. Medley Live from Northern Quebec
(a) Cash on the Barrelhead
(b) Hickory Wind
B2. Love Hurts
B3. Las Vegas
B4. In My Hour of Darkness