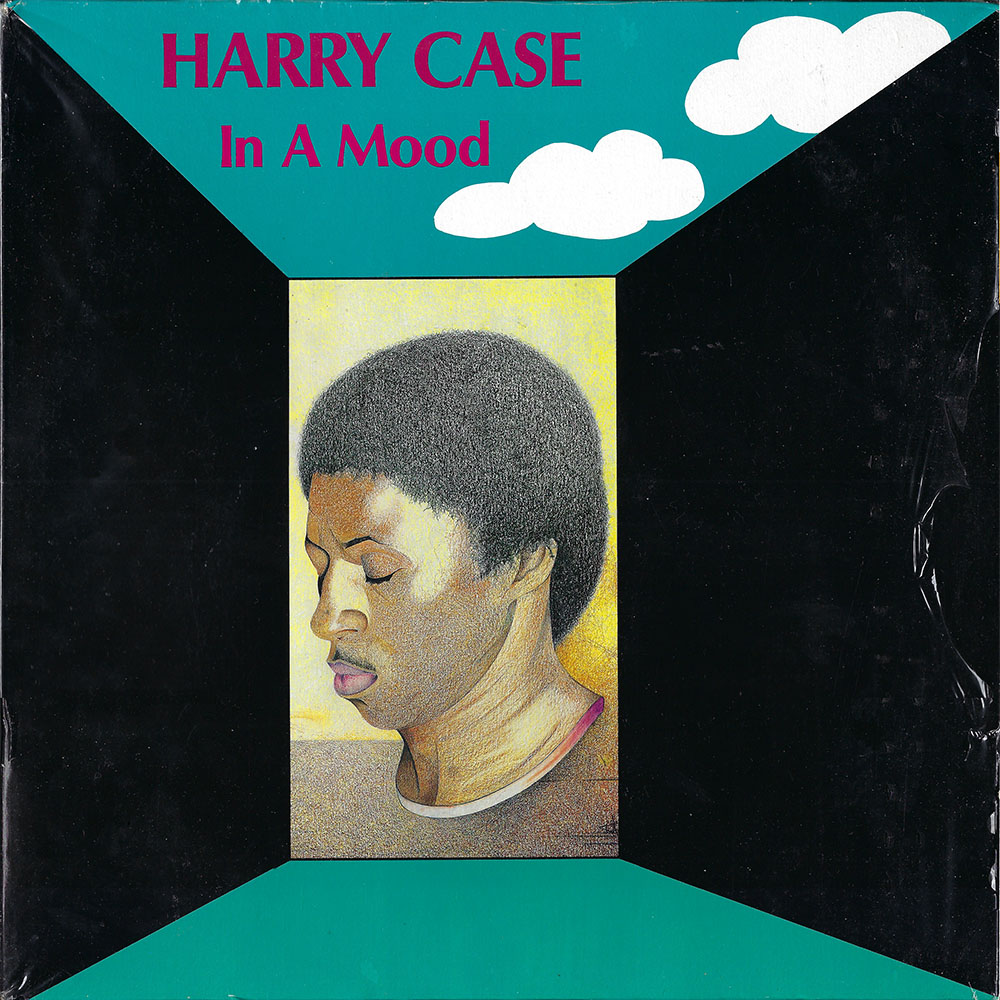 A masterpiece of uncanny soul, In a Mood is a holy grail find and one of only two albums by the late-great outsider guitarist Harry Case. A bit of an unsung genius in the Atlanta funk scene in the 70’s and 80’s, Case played in and recorded on a number of local Atlanta favorites (including the cult funk record Musica Negra by Stevo in ’78, which last sold on Discogs for $1,100..) before signing to the boutique Ichiban Records as a solo act. In a Mood is a stretch from his uptempo funk recorded past. In fact, it’s quite unlike anything that’s out there. New age and jazzy classical guitar meet drum programming and synth reggae jams. While Case’s soul roots are still very much intact, the songs take on a more breezy and geographically unidentifiable tropical sound. It also contains an inexplicable charm that perhaps comes from the care free spirit that’s extremely present in the recordings even when the music starts to take steps into its many diverse meditations. Even the credits are playful, the “Harry Case Band” doesn’t actually exist – it’s just a list of Harry’s imaginary aliases. ‘Casio’ Bhiton on bass, ‘Iseekawaytoo’ on percussion, ‘Electric’ Mann on Effects, ‘Foot’ Lawson on drums, and ‘Tex’ Awonzee on wind instruments. There’s a childlike playfulness to it all, though the music is far from simple or amateur. It’s a record that continues to mystify even today with its beautiful melodies and enduring infectious positivity. A true original.

P.S. Though it may be tempting, we highly recommend you stray away from the recent “reissue” that’s out there. Not only is it terrible sounding, it’s also a disrespectful bootleg that will not benefit the Harry Case estate.

Recommended – B2 In a Mood, B3 Air Dancer, A6 Carry Me Home, Full Listen 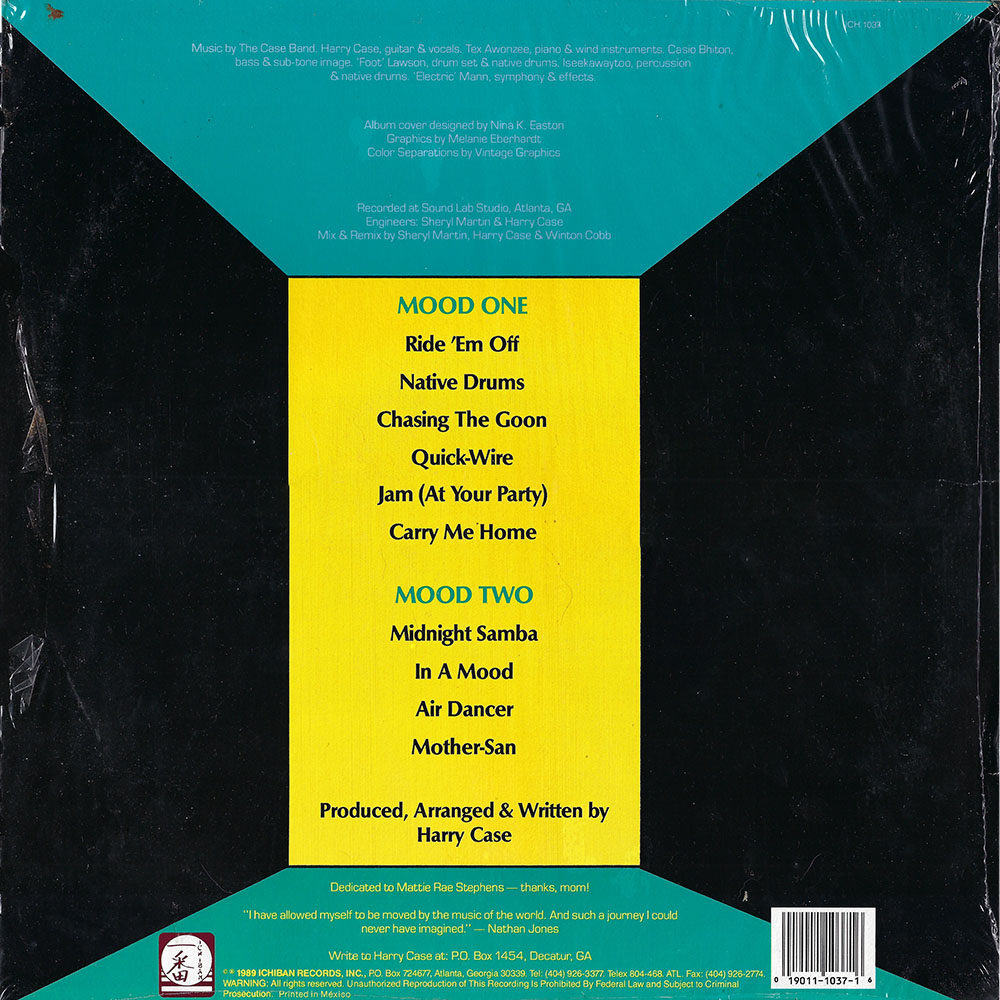 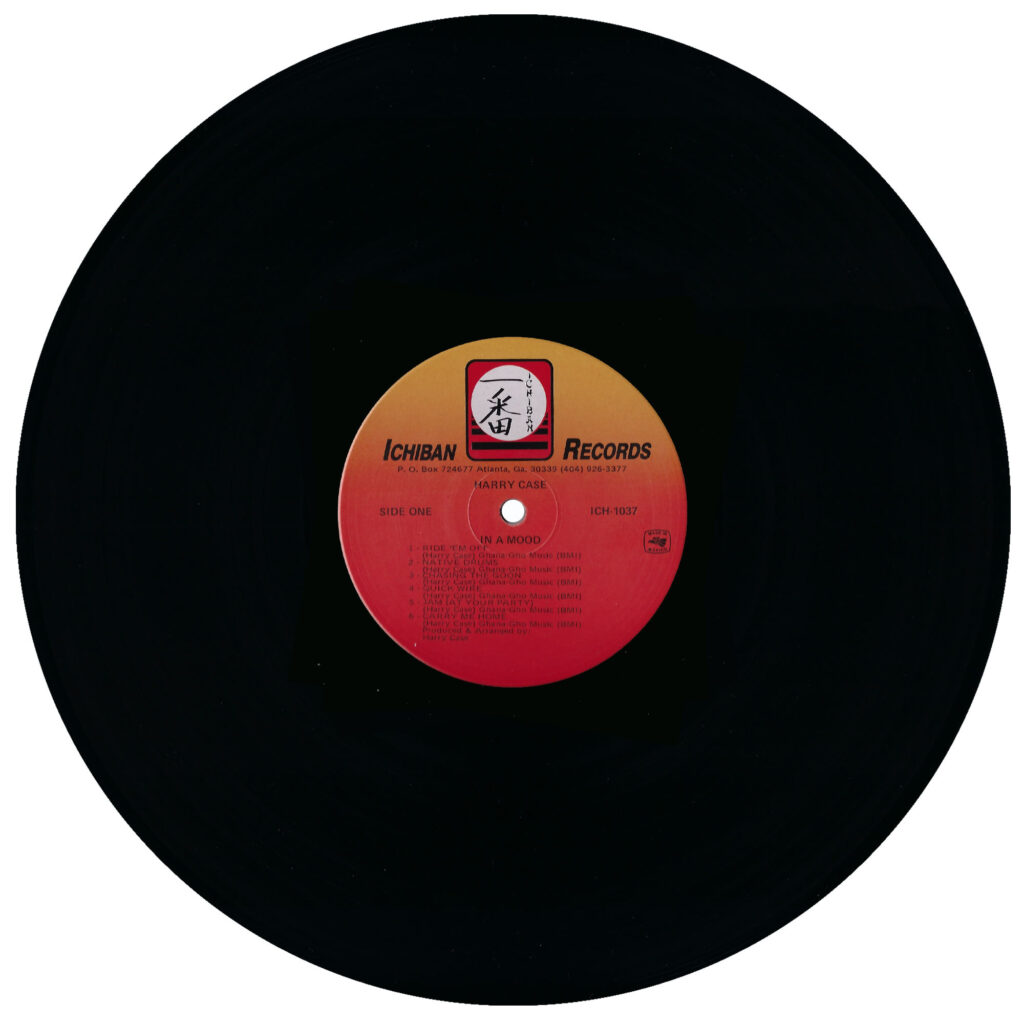 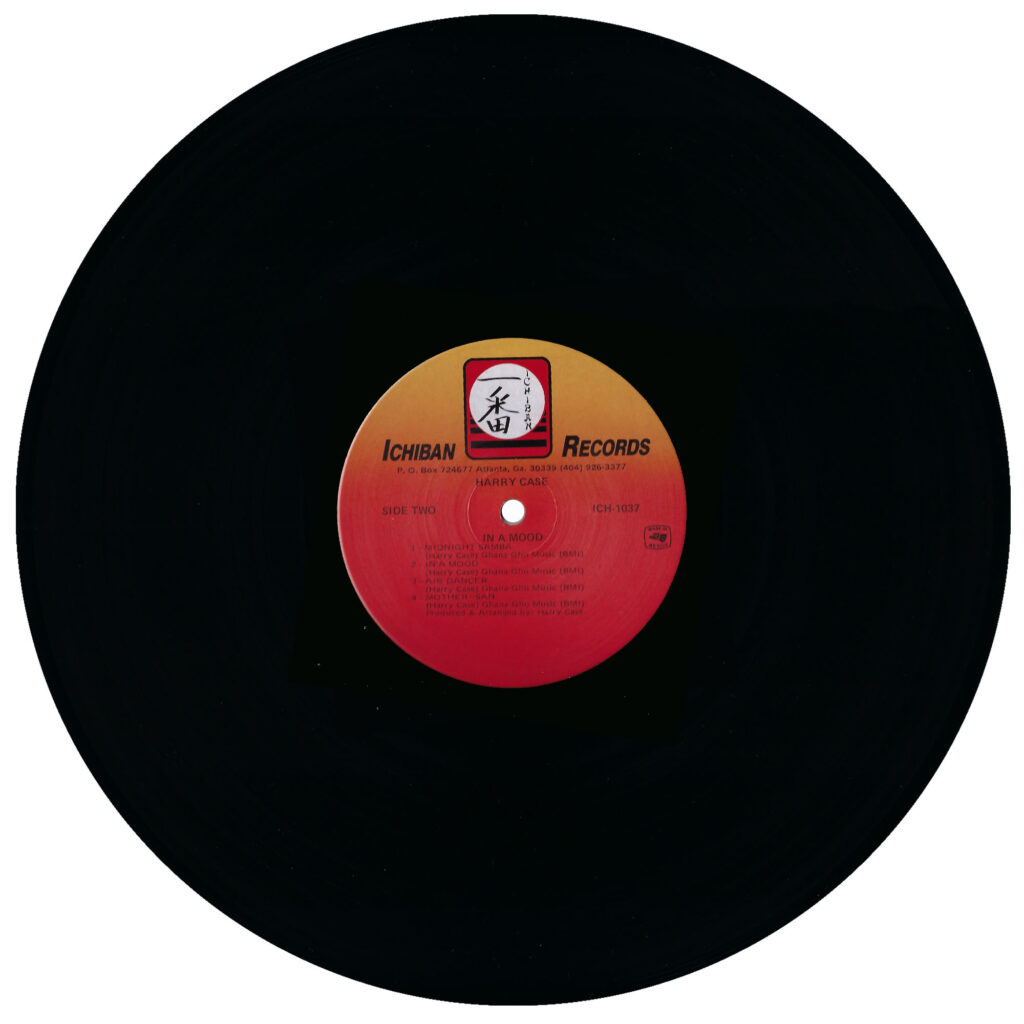