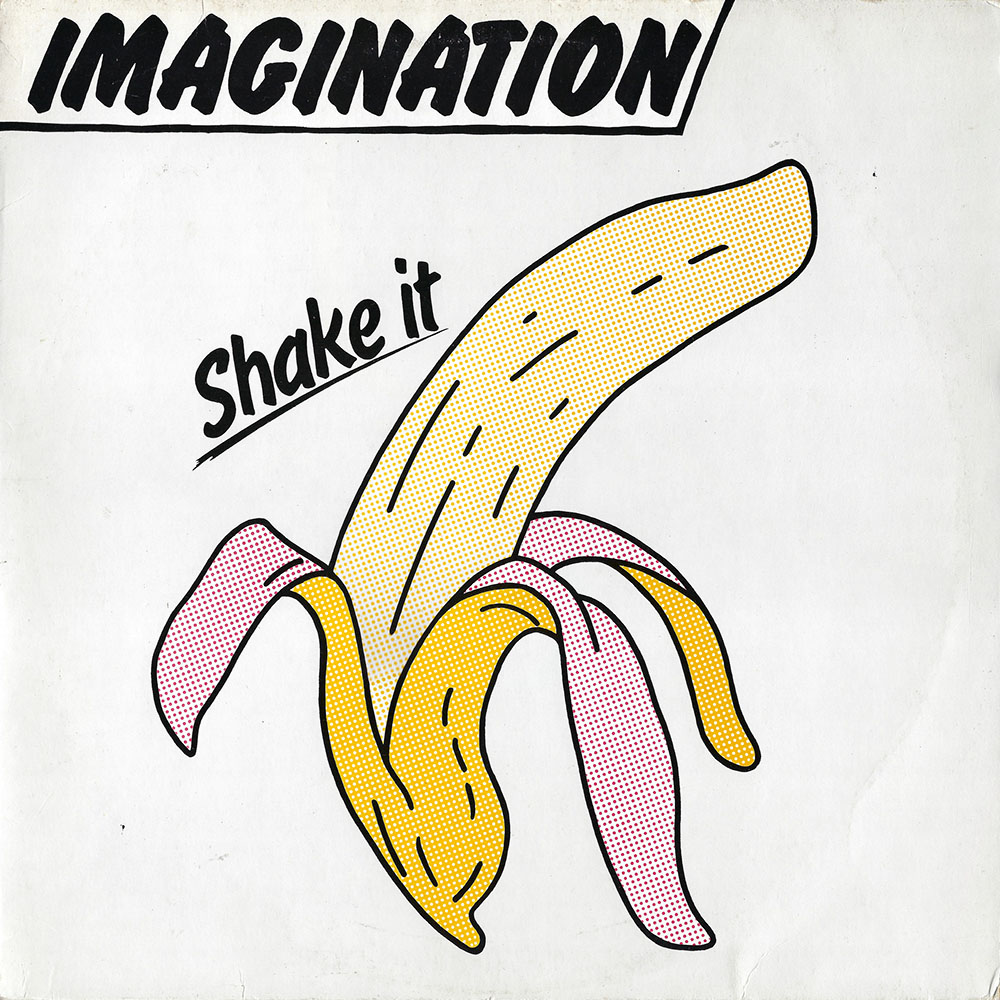 The one and only recorded release from the ambitious German jazz-rock group that would eventually share their name with a majorly successful US boogie outfit, Shake It showcases an amalgamation of styles from a young and inspired group of musicians with big dreams. The group was originally formed as a full on jazz band, but the experimentation of the late 70’s would lead the group to honing in on their sound and songwriting to create a unique take on many different genres. Standouts moments from the record include the left-field disco kick-off tune “Strawberry Wine”, the catchy balearic-tinged soft rock hit “Mornin’ Lights” and the album’s epic 9 minute closer and highlight track “Can’t Stand Without You”. Because of the small run of the original self-released first pressing and a bad label deal that would follow, original copies of Shake It are somewhat hard to track down. We highly recommend the amazing 2LP official reissue from German label The Artless Cuckoo featuring the album’s original 8 tracks remastered from master tapes and additional never released demo versions!

Recommended – A1 Strawberry Wine, B1 Mornin’ Lights, B4 Can’t Stand Without You

Roy Harper – When An Old Cricketer Leaves The Crease 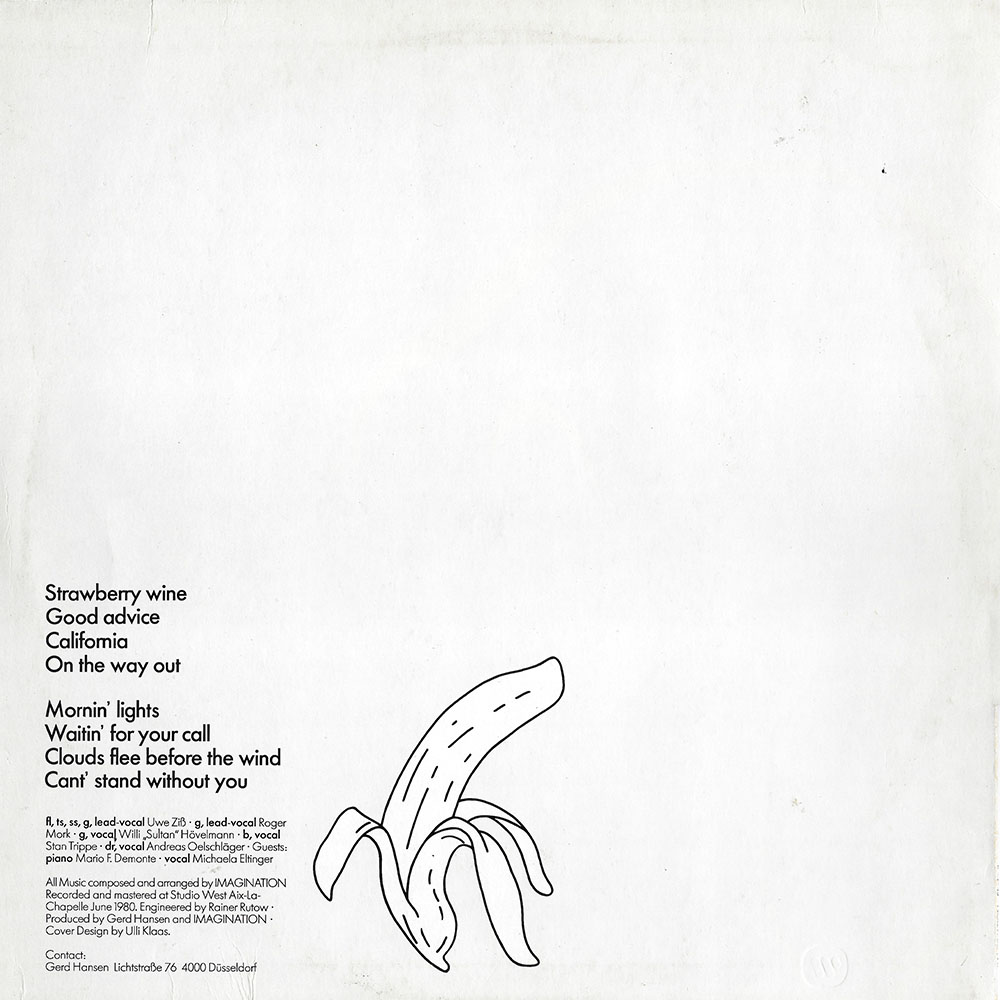 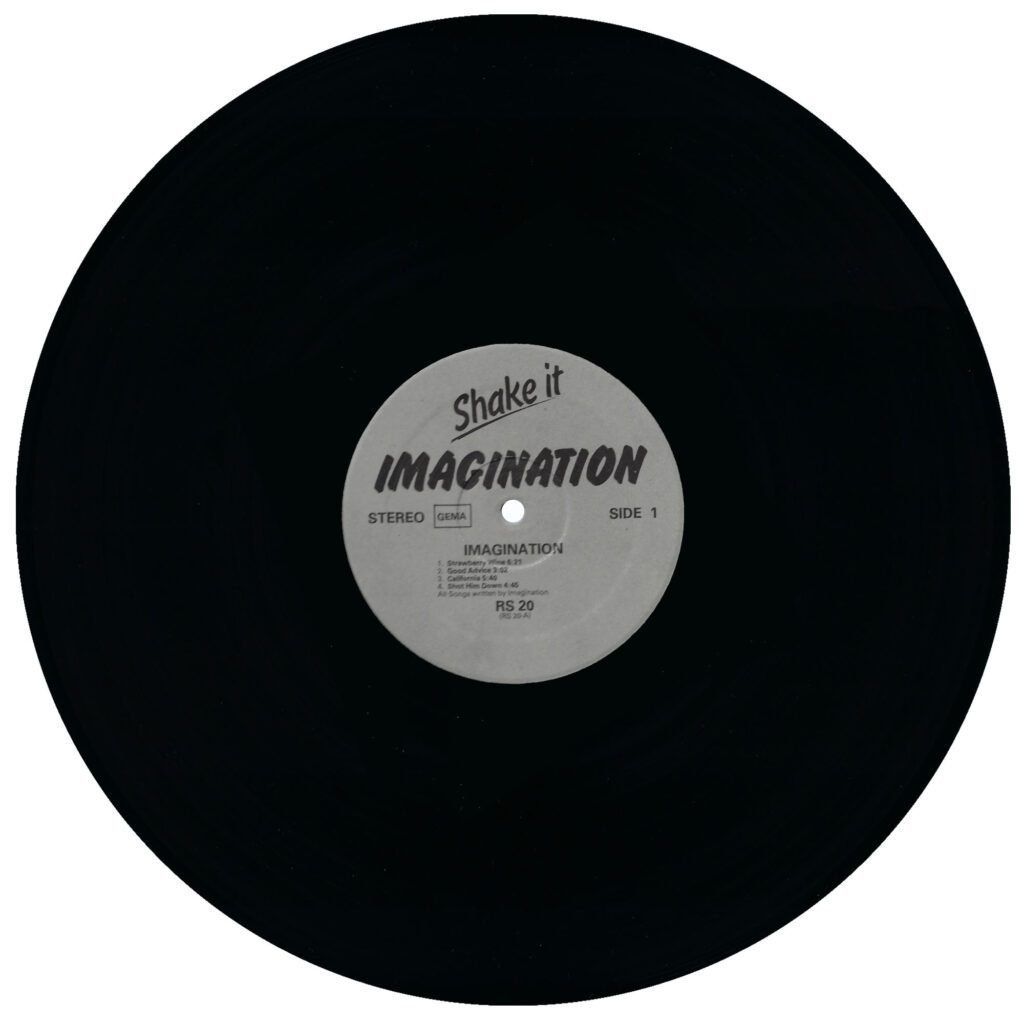 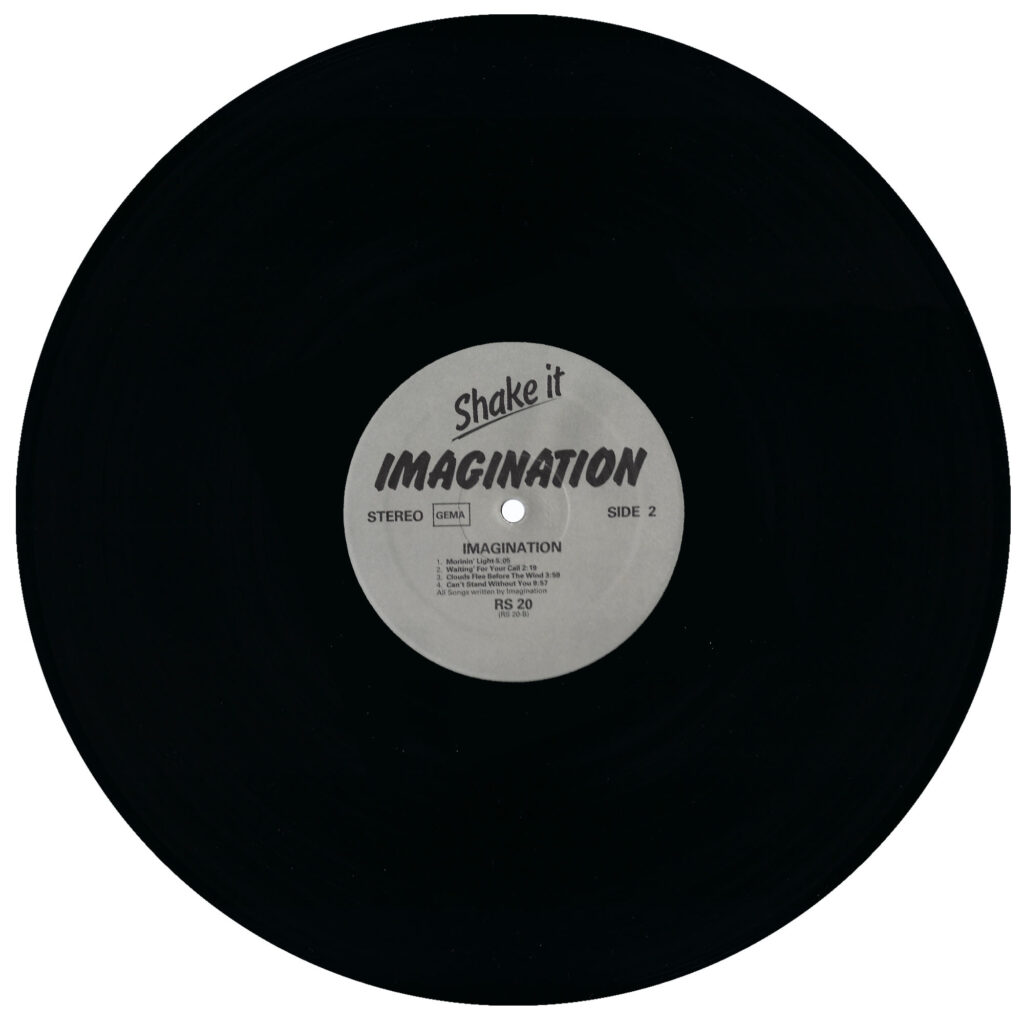