John Abercrombie’s first musical output as a band leader was in his own words originally conceived as an “organ record”. The product of persistent nagging from Manfred Eicher, the founder of ECM Records, Abercrombie enlisted close friend and former roommate Jan Hammer to play hammond organ alongside his current bandmate, drummer John De Johnette. Timeless takes Hammer’s fast paced fusion influence of playing with the recently disbanded Mahavishnu Orchestra and combines them with tape recordings written by Abercrombie on a tape recorder given to him by Eicher to create a jazz record unlike any other of the time. 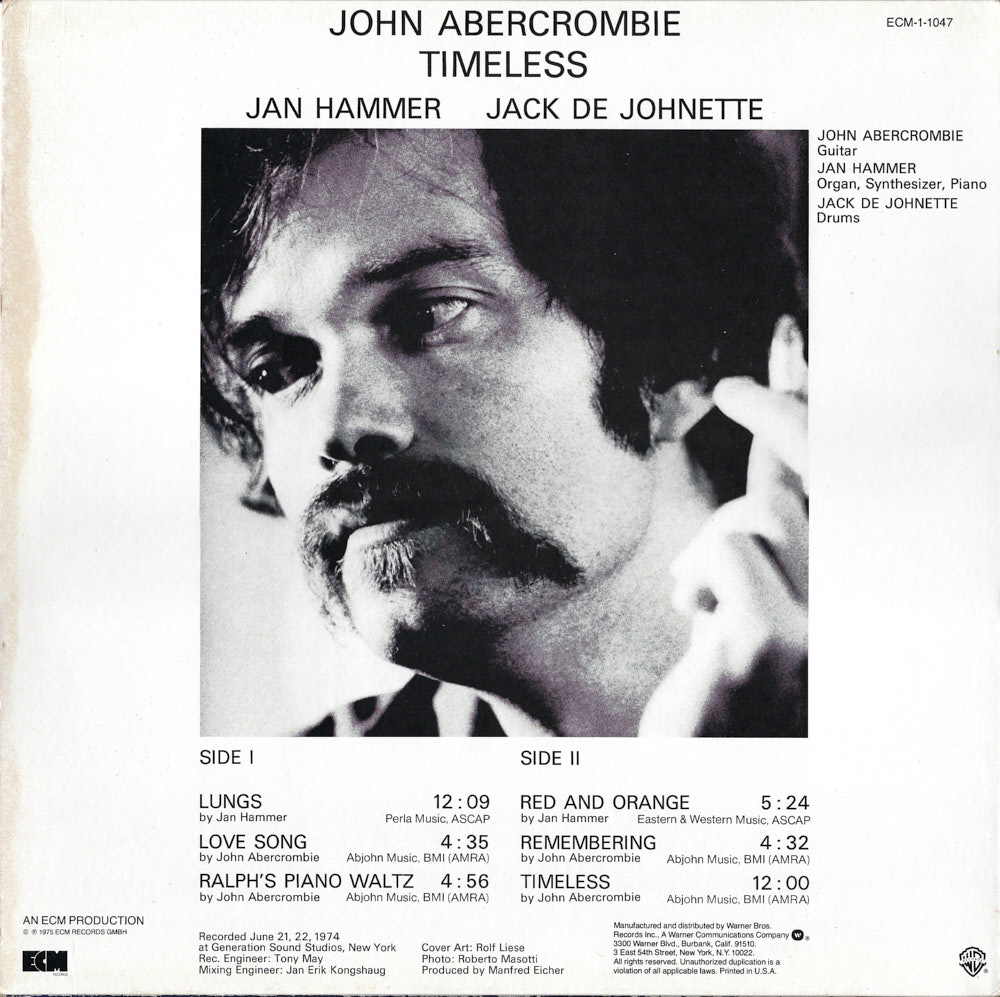 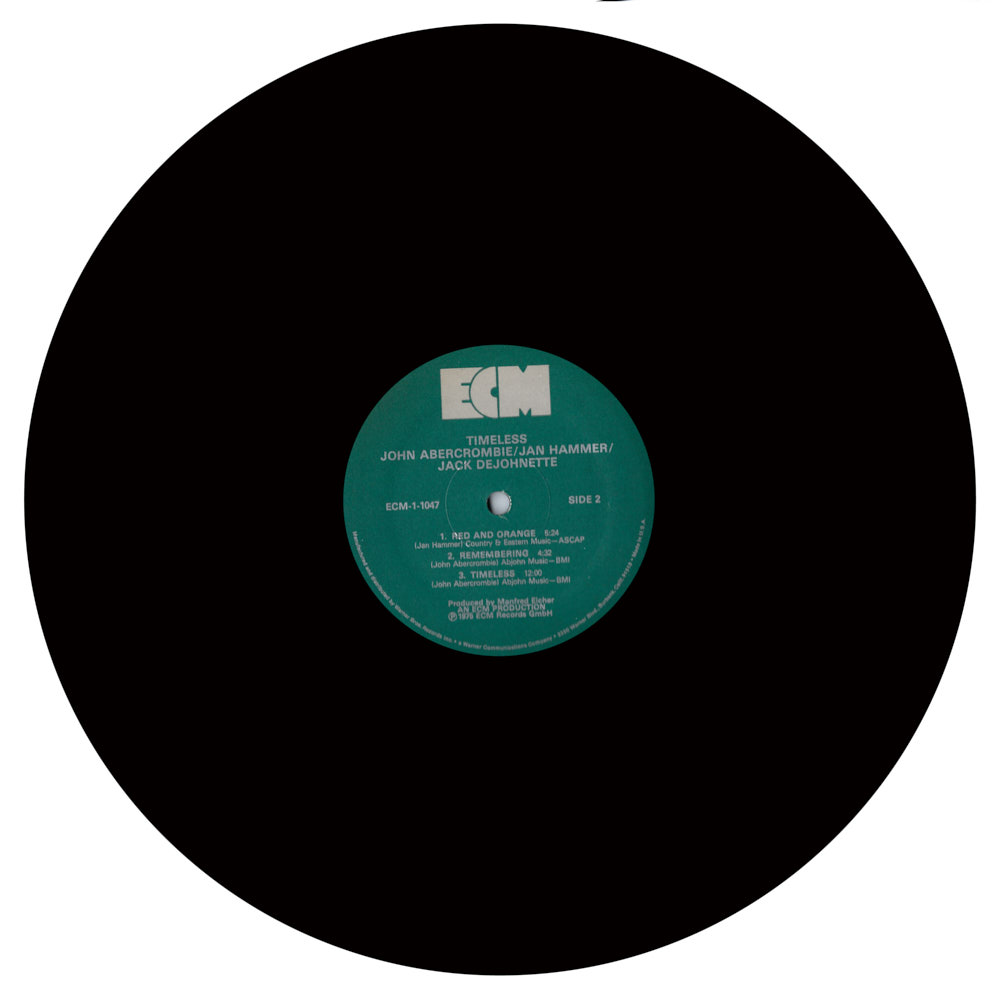 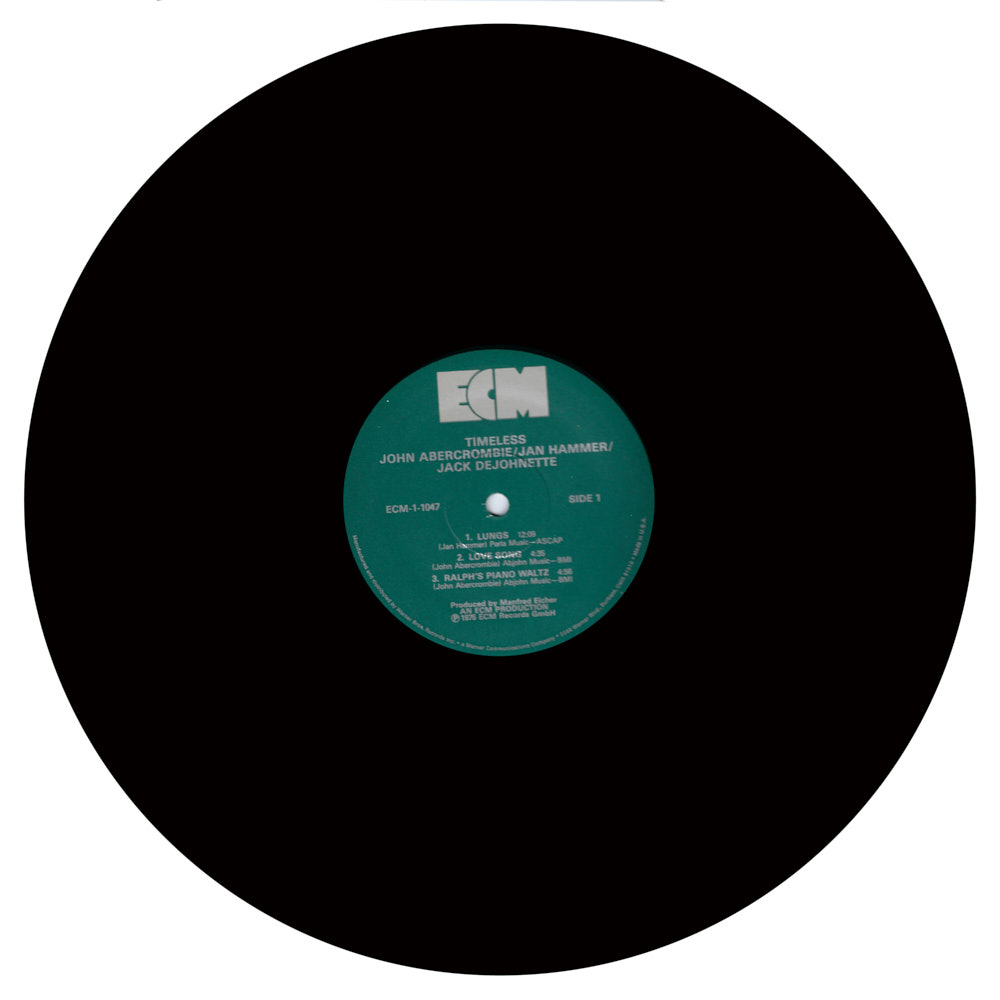