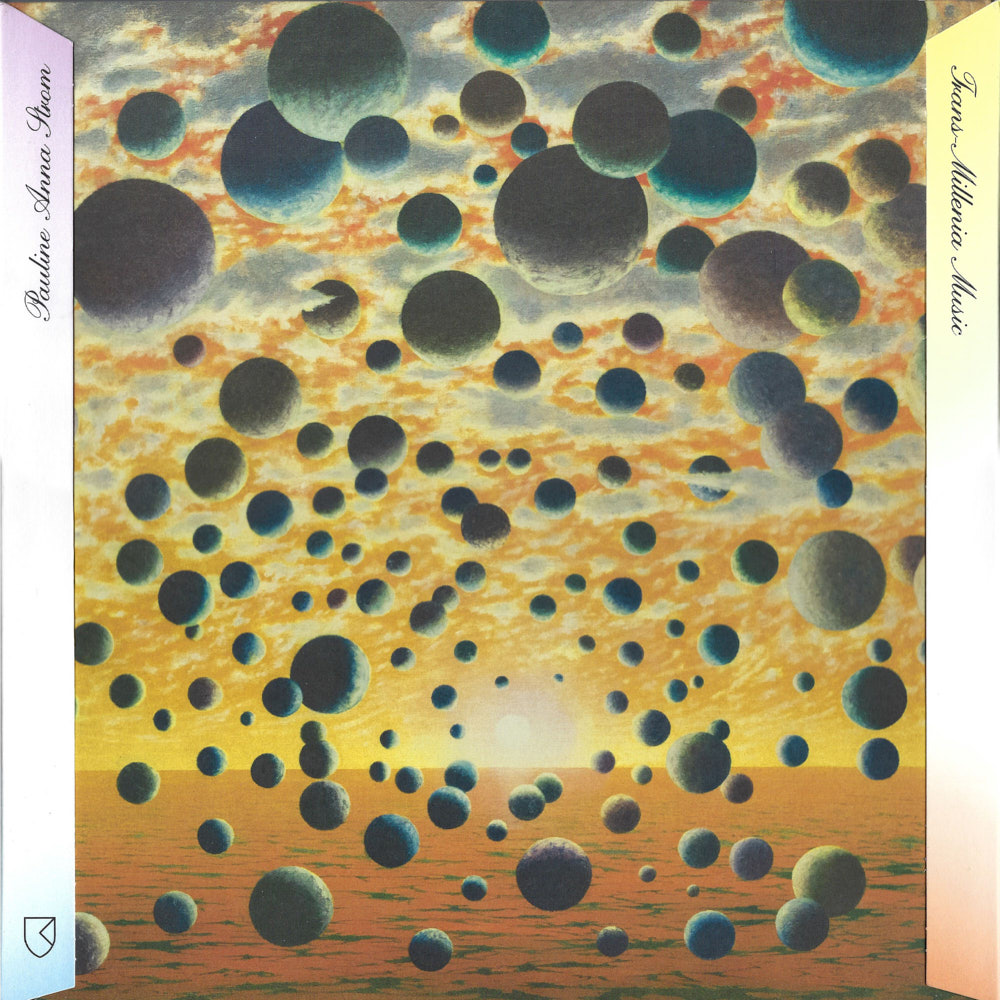 From RVNG Intl. comes a 2017 anthology of self-released trans-temporal new age music by Bay Area composer/synthesist Pauline Anna Strom, assembled from seven albums composed and recorded between 1982-1988. Blind since birth, Strom’s impairment seemed to sensitize her navigation of the world through the auditory plane, creatively immersing her deeply and thoughtfully in the listenable world. Moving to San Francisco in the 70’s exposed Strom to the new age music scene, and soon her love of artists like Brian Eno, Klaus Schulze, and Tangerine Dream, and her increasing interest in synthesizers, resulted in her own private home studio where she was free to remain a “loner” in her exploratory comfort zone, expressing her inner world via Tascam 4-track recorder, Yamaha DX7, TX816 and CS-10. Both her pseudonym as well as the name of her 1982 debut album, ‘Trans-Millenia Consort’ literally translates to “crossing time companion” – Strom used music as a transportive vehicle to imagined pasts. In Strom’s own words, “I have always been in touch with the past more than the present.” This anthology captures Strom’s intuition, sensitivity, and vivid imagination. Unlike many new age albums, Trans-Millennia Music activates rather than lulls the listener, ejecting listeners at various hallucinatory pit stops in a time machine ride, rather than simply relaxing them into trance. 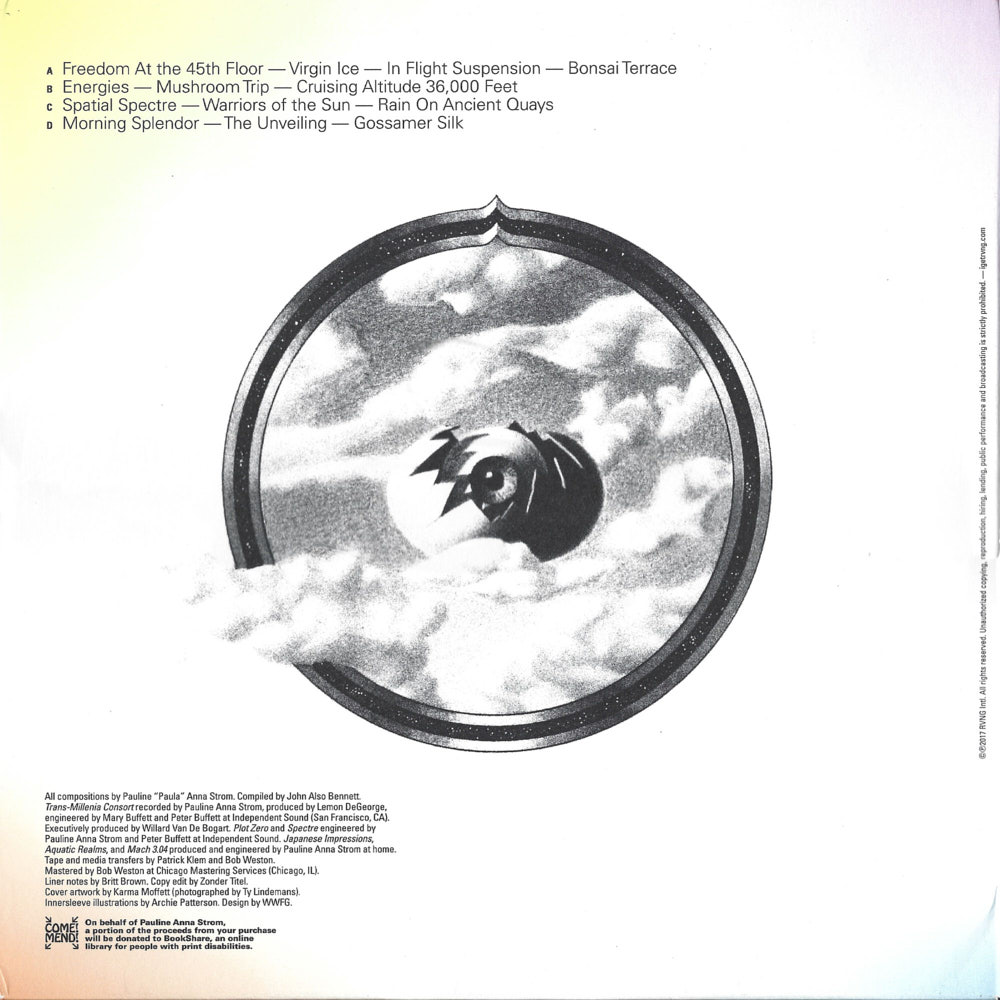 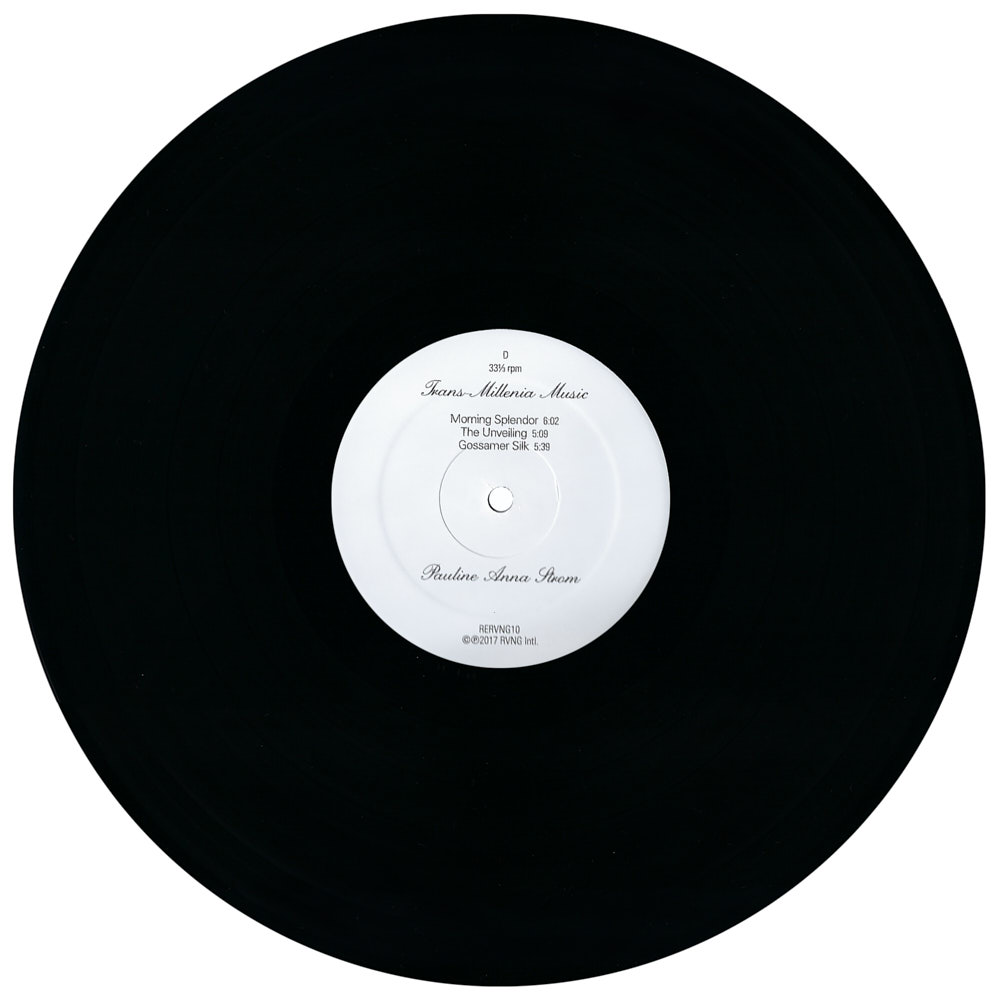 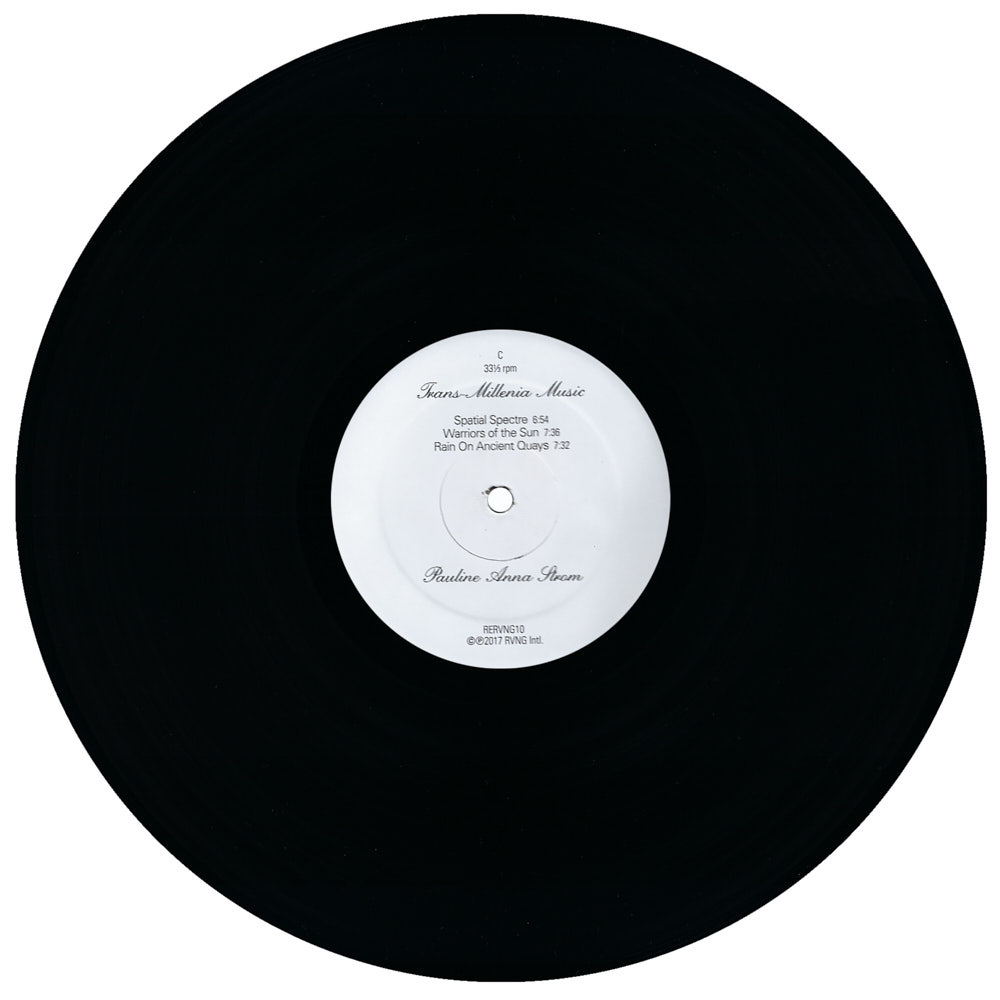 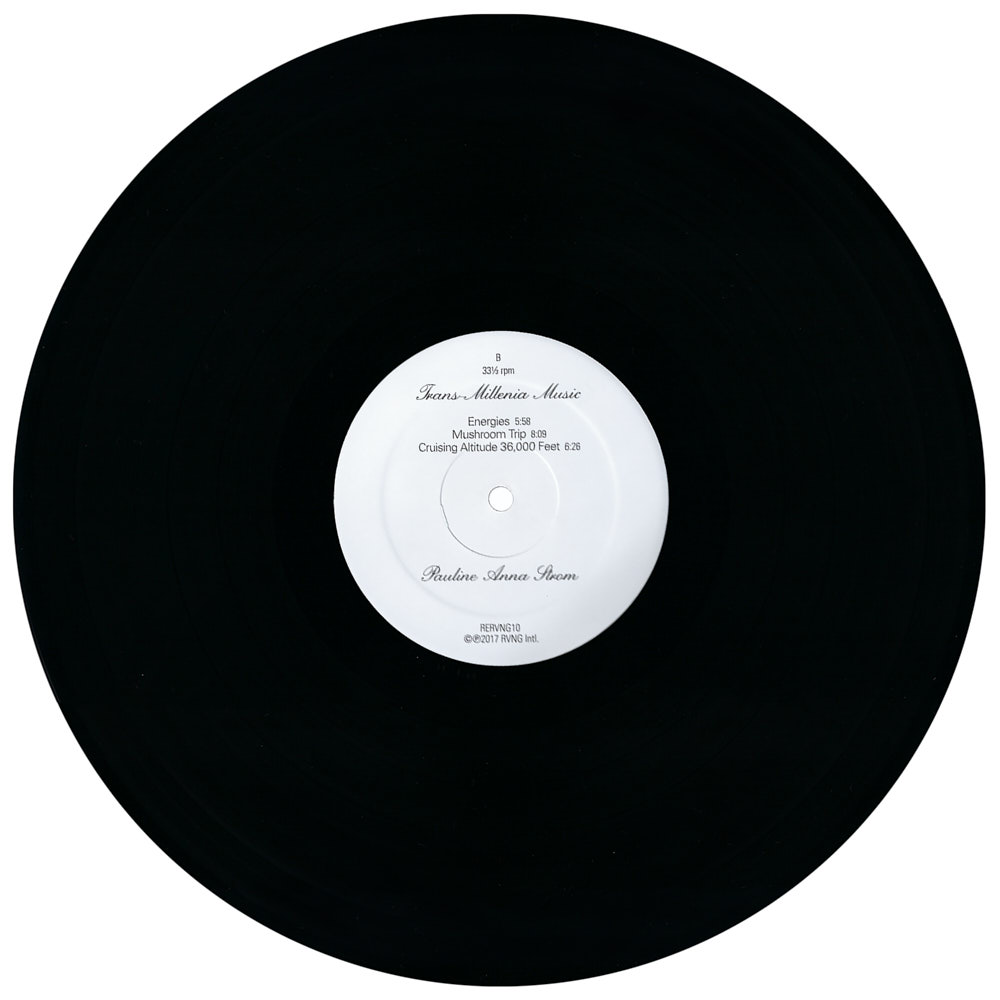 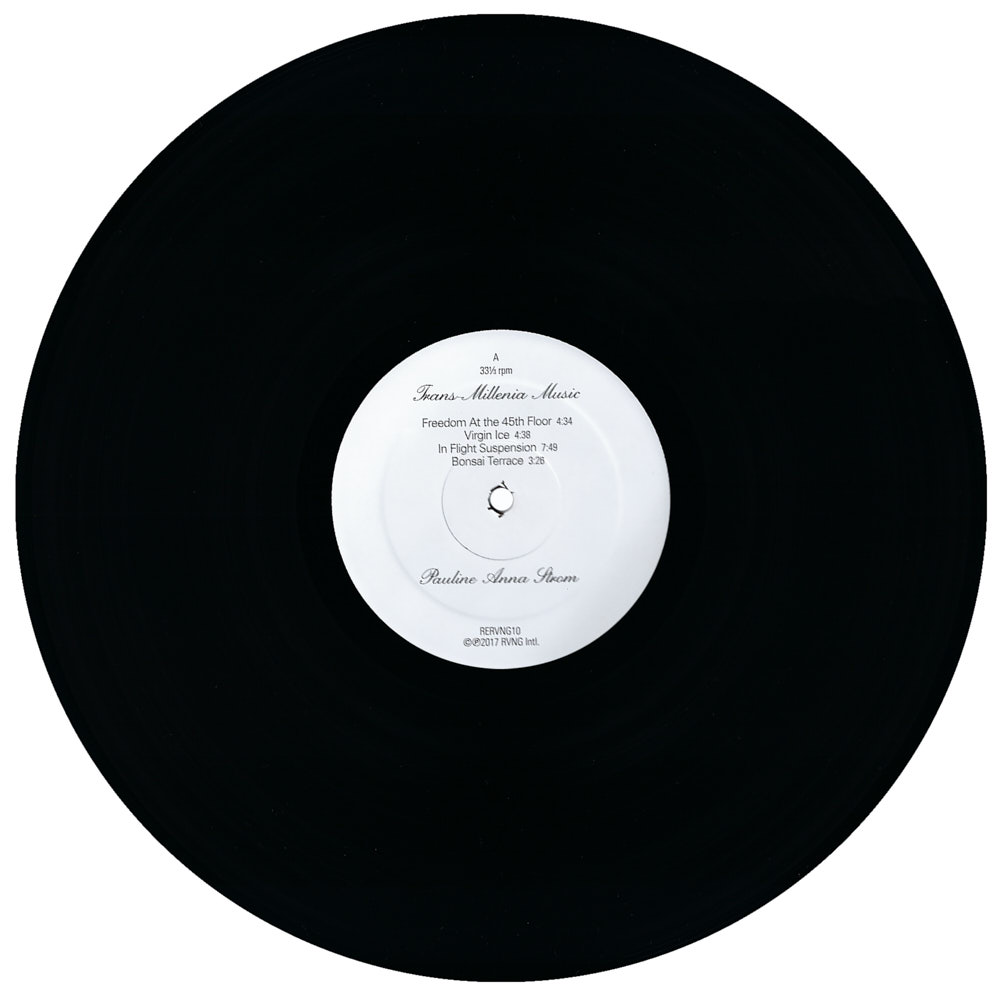