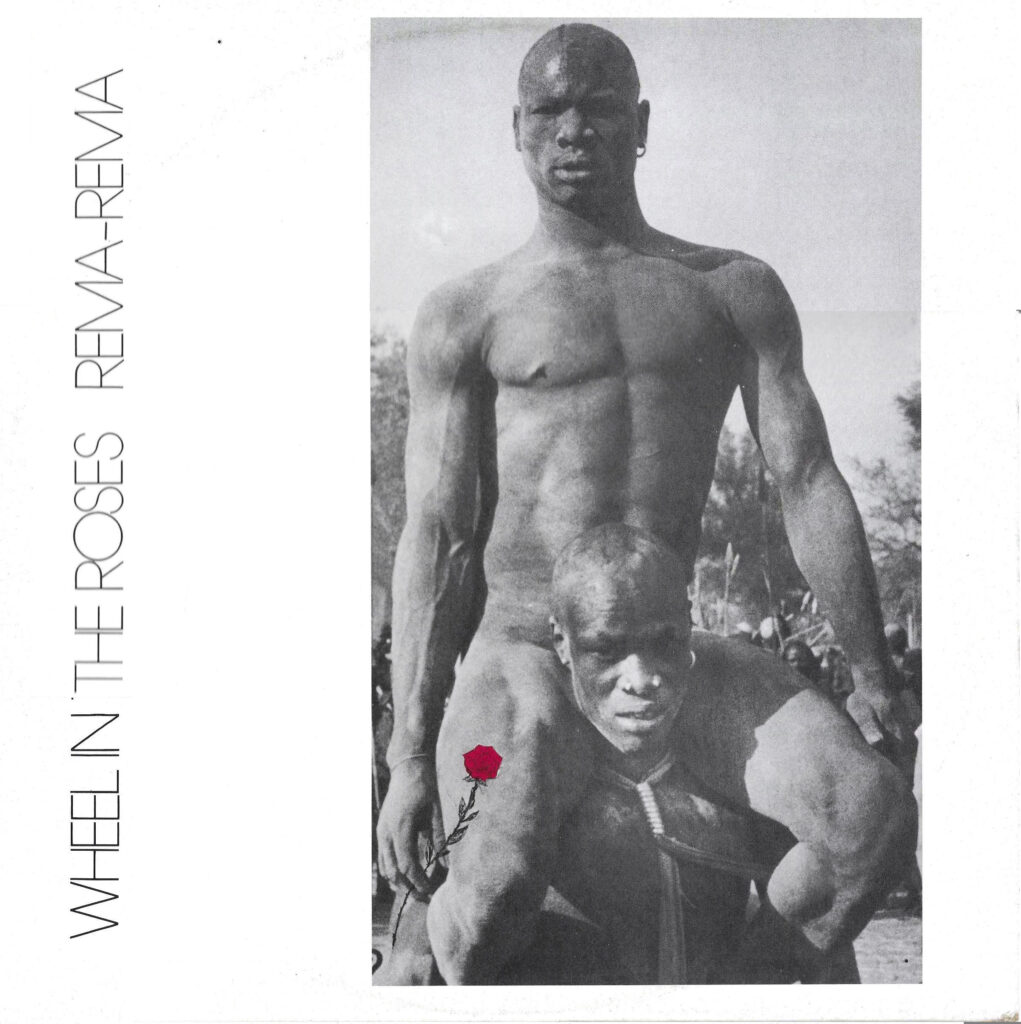 One of the first signings on Ivo Watts-Russell and Peter Kent’s imprint 4AD is also one of its least known, even if “Fond Affections” eventually found a bigger audience after labelmates This Mortal Coil recorded it on their album It’ll End in Tears. Rema Rema formed in 1979 and issued its debut EP, called Wheel in the Roses, as release no. 5 for 4AD, after debuts by Bauhaus, Modern English, and Nick Cave’s early band the Birthday Party. Though This Mortal Coil’s version is carried by Elizabeth Fraser’s mesmerizing voice, the original is much more harsh. Singer-guitarist Gary Asquith, who went on to record with Renegade Soundwave, has a menacingly gritty, untrained voice that bellows and barks while negating the need to stay on key. The title track is killer, as is its refrain: “Rema-Rema/Rema-Rema/Rema-Rema/Ha ha ha ha/Rema-Rema/Rema-Rema/Rema-Rema/Ha ha ha ha.” This is an essential post-punk EP; if you don’t care about original pressings, in 2019 4AD reissued Wheel in the Roses as part of a 2xLP, 2xCD package, Fond Reflections, that also includes extant recordings and rehearsal tapes. – Randall

A1 Feedback Song
A2 Rema-Rema

B1 Instrumental
B2 Fond Affections