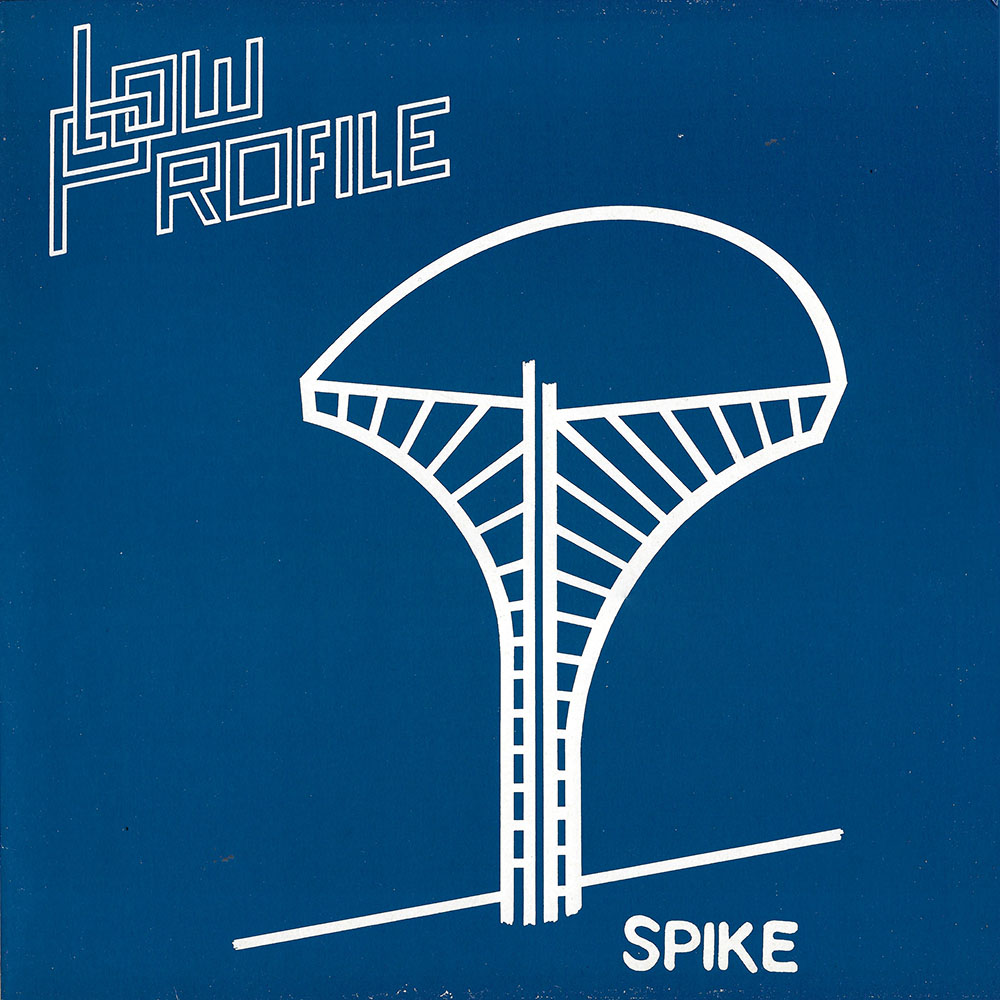 Low Profile is the first album by the laid-back Dutch guitar hero Spike Wolters, a little-known Oegstgeest bedroom artist who home-recorded and privately released a series of progressive, minimal LPs in the early 1980s on his own ‘Spike Records’ label. Spike’s enigmatic outsider music was uniquely his own; he’s said that he’s never been influenced by other music, the only exception being a jingle from a very ‘romantic’ shampoo commercial: “It was a short clip, beach, sea, long hair blowing in the wind. The music was romantic; the spacey, slow motion-like atmosphere captured me…I’m a romantic, a dreamer.” Wolters has also claimed he’s been stoned every day since March 1973… We feel that this combination led to the hazy lo-fi and extremely melodic psychedelic pop music he would produce. Like the title might suggest, Low Profile is his subtle stripped-back debut and features more of his stony reverb-ed guitar work with minimal drum box rhythms.

Note: The only stream available is the 2013 reissue compilation from Golf Channel Recordings. 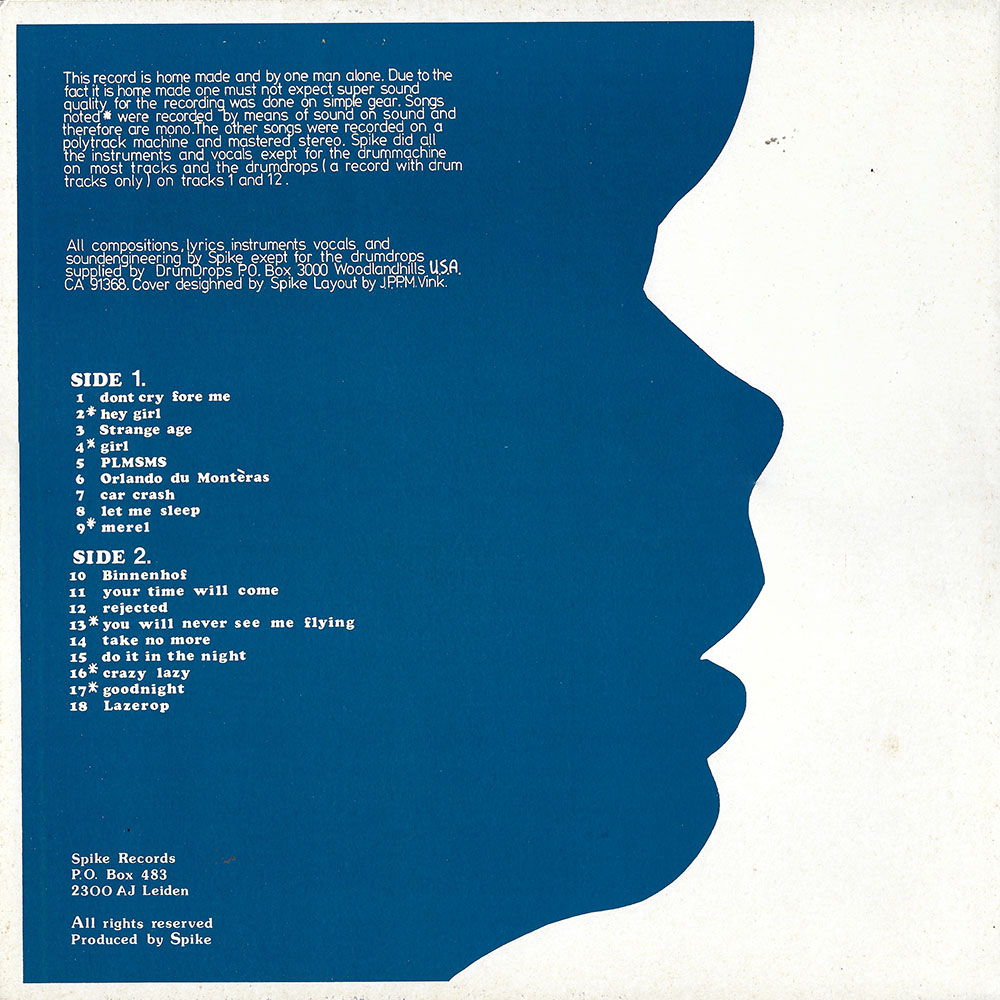 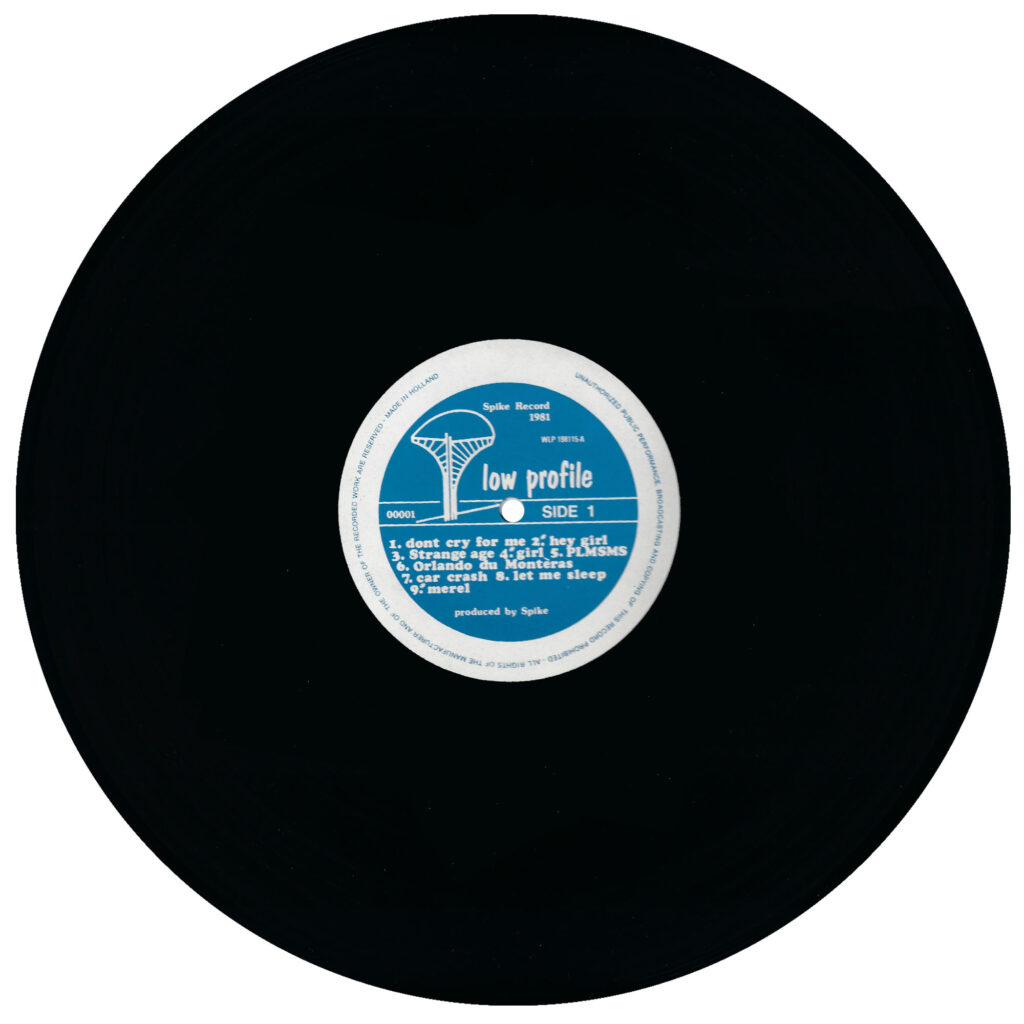 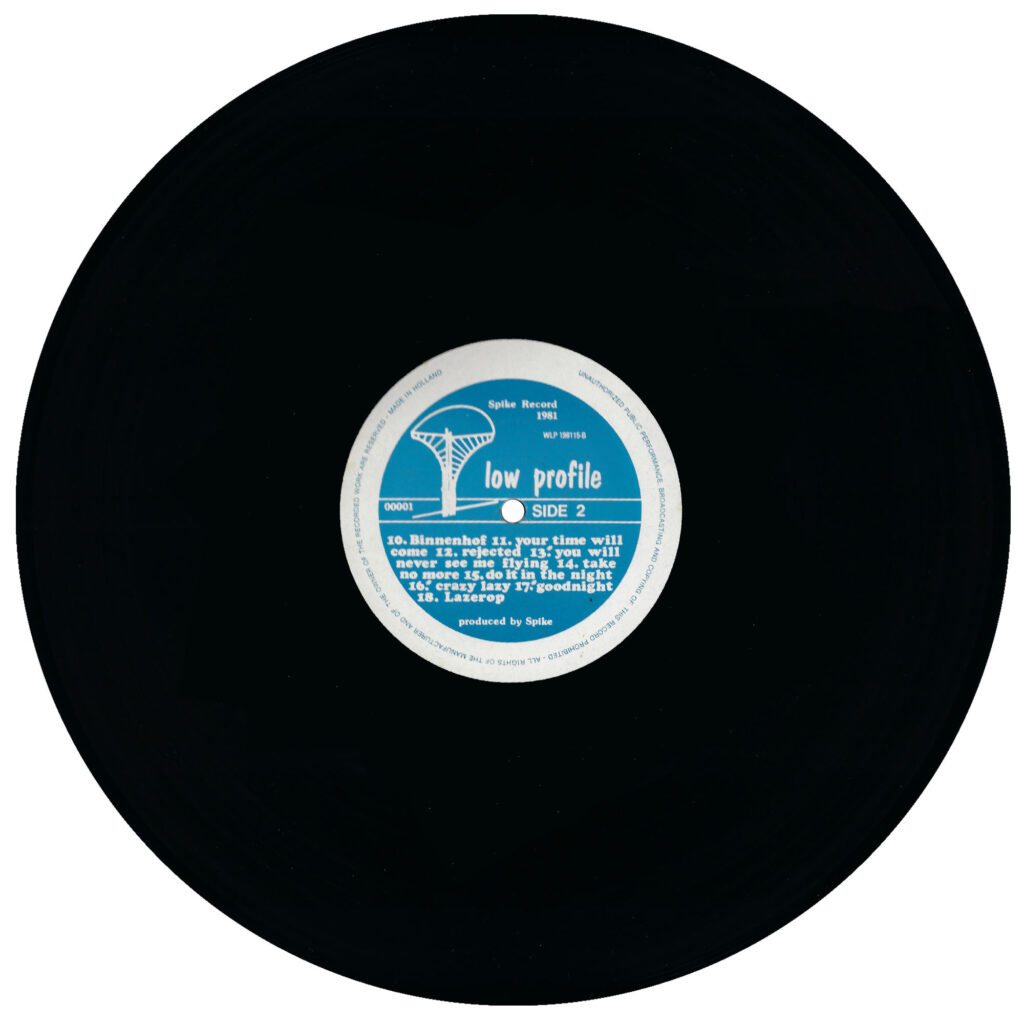